IN the days after Christmas, we come to the sad realization that a whole year must pass before we get to celebrate the holiday season again.

Part of this realization involves removing the decorations from your tree and kicking the pine to the curb. 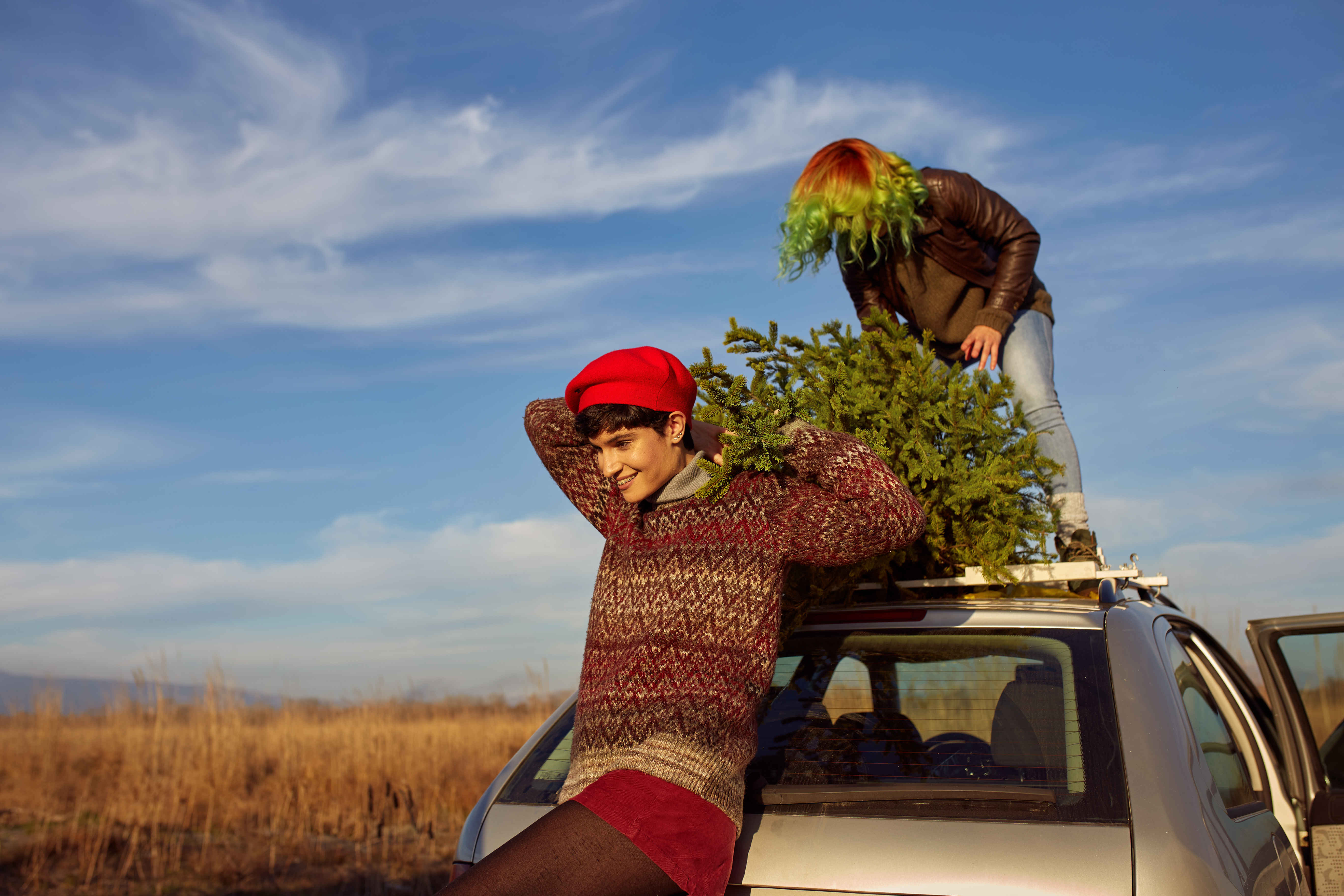 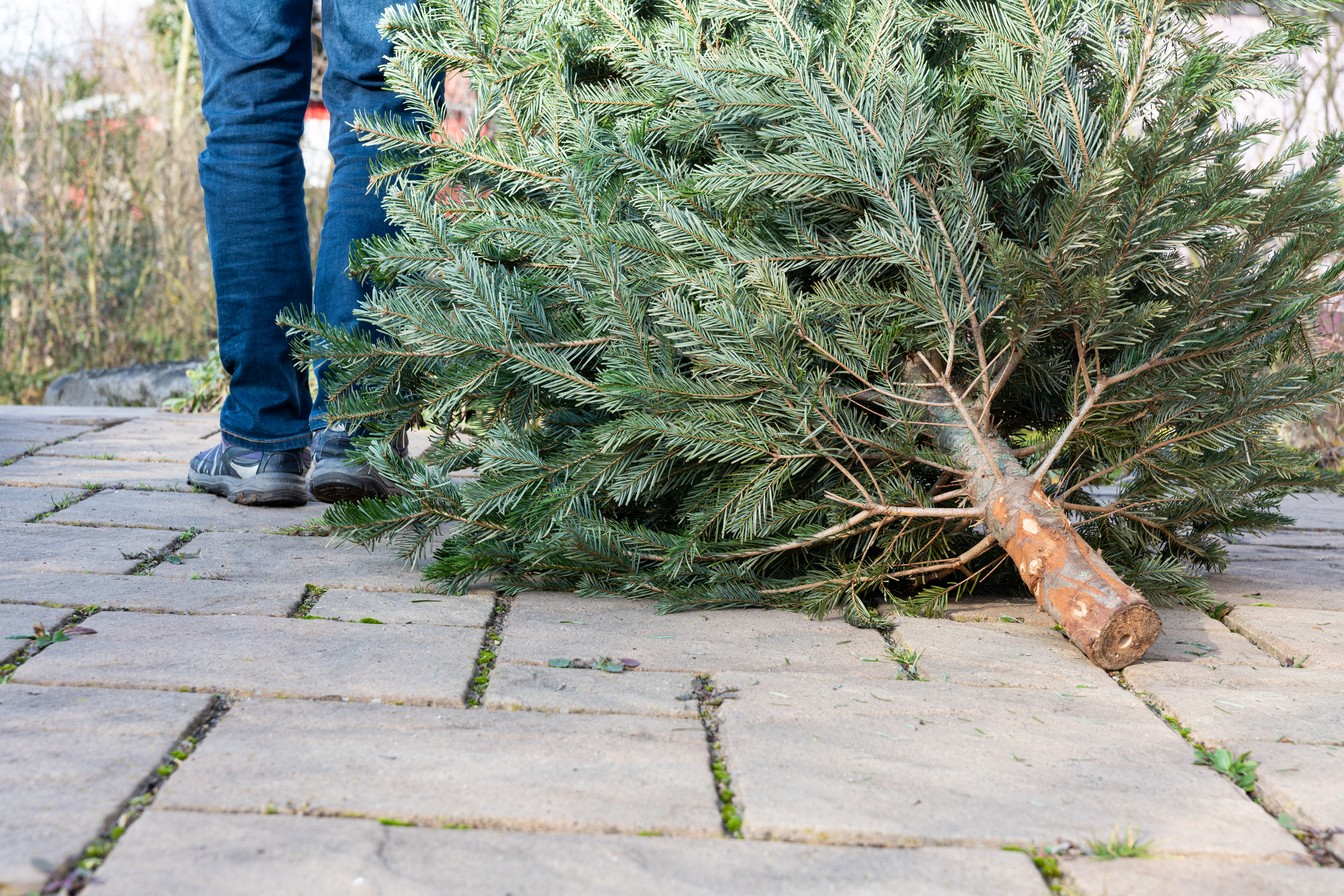 Many people debate when they should let go of their tree. Is December 26 too abrupt? Is January too late?

It seems a Christian tradition dating back to the fourth century can help you settle this debate.

Many Christians claim that the end of Christmas occurs on the “Twelfth Night”—meaning 12 nights after Christmas.

This day is known as the Eve of the Epiphany, or Three Kings Day, as it marks the time when the Three Kings visited the newborn Jesus at his nativity.

If you count Christmas Day to be the first day, you would throw out your tree on January 5th. If you count December 26th as Day One, the tree goes out on January 6th.

Although the exact date is debated, it is helpful to follow one of the two—depending on which is more convenient for you.

I'd wake up & buy vodka instead of getting kids from school, says Michelle Heaton

As the tradition goes, if you stall the process, you will face bad luck.

In reality, however, there’s no hard and fast rule for your tree—Three Kings Day is merely a suggestion.

As for other ways to celebrate the early January holiday, different cultures have different practices.

In other countries, a Jesus figurine is hidden in the bread, and whoever finds him throws a party on Candlemas in February.

Children in some parts of Europe leave their shoes out the night before to be filled with gifts, while others leave straw for the Three Kings' horses. 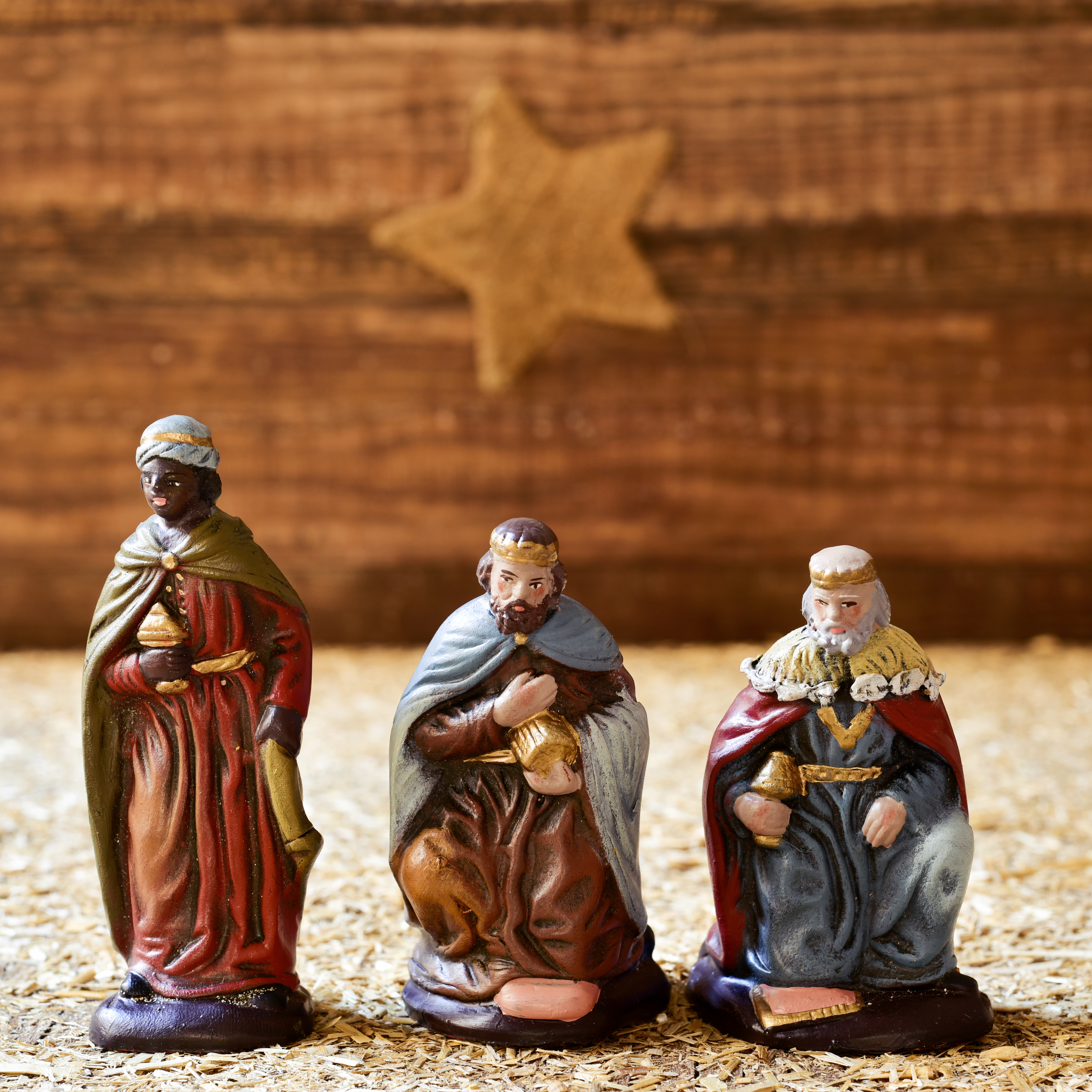 Omicron variant: The ‘really important’ symptom seen in 57% of cases – not ‘classic’