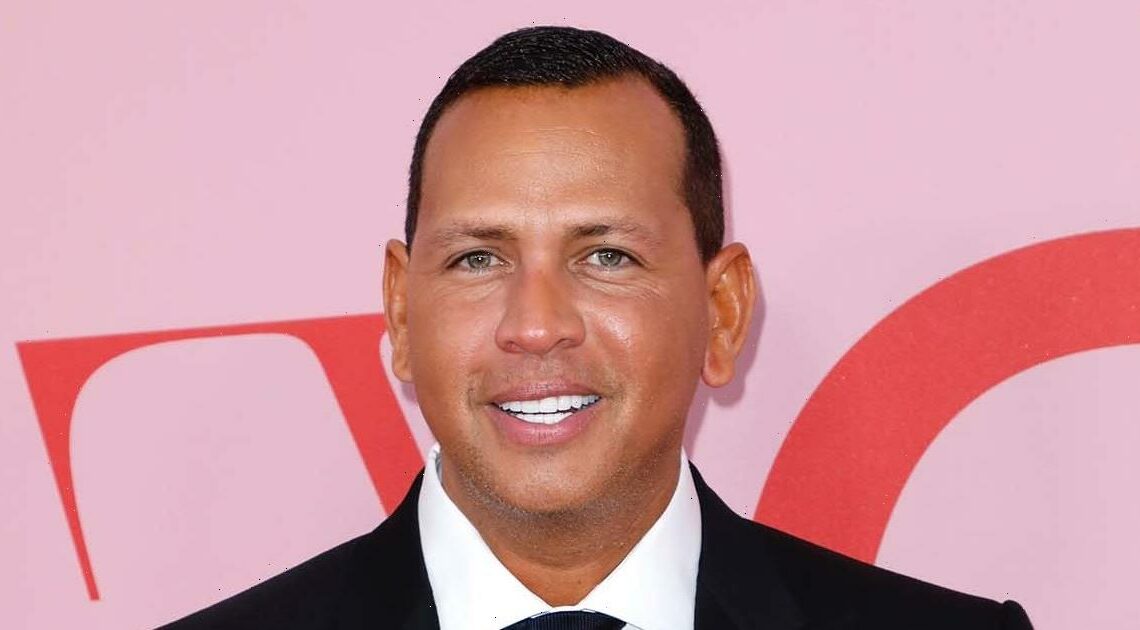 From baseball to beauty! Alex Rodriguez teamed up with Hims & Hers to create a makeup product specifically for men.

He took to Instagram on Thursday, May 20, to announce his partnership, sharing that the idea for the product was came from his personal experience. 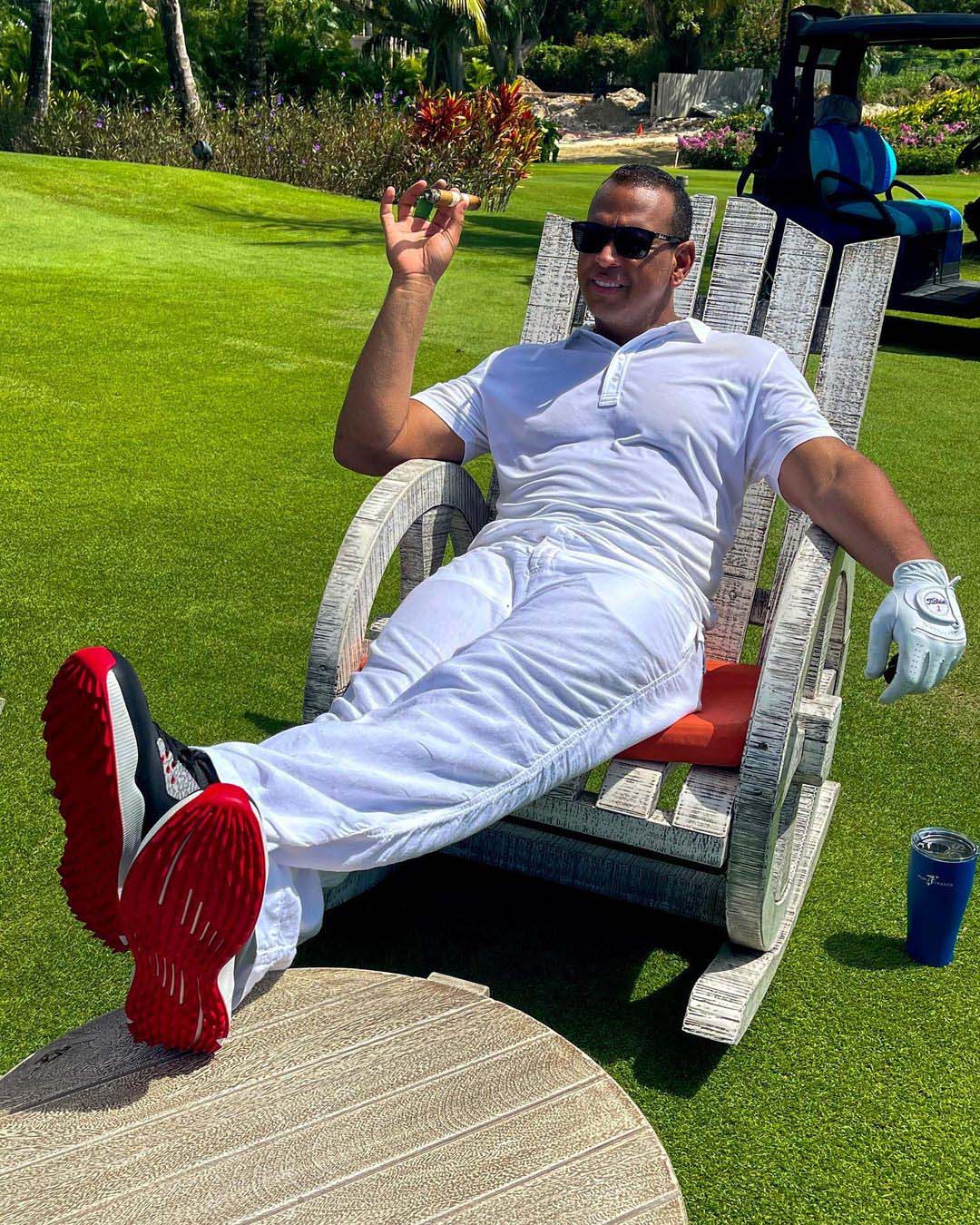 “Working with the Hims & Hers team, I wanted to create a product that solved an issue I faced every day. I realized as I was jumping from meeting to meeting, I needed something quick and easy in my routine to conceal blemished or razor bumps,” he started off his Instagram caption.

The solution? The Blur Stick, which retails for $17. “It’s a convenient concealer specially designed for men that can be used for skin imperfections. Check it out, I think you’ll be surprised how often it comes in handy,” the former MLB player added.

The product is available in eight different shades, has buildable coverage and helps conceal everything from under eye circles to pimples.

Look Back at J.Lo and A-Rod’s Chic Couple Style Pre-Split

The comments section was mixed bag, but most fans championed the product, emphasizing that men can wear makeup too.

“I don’t see anything wrong with men doing their thing to look good 👏🙌,” one fan wrote, clapping back at other users claiming men shouldn’t wear makeup. Another user chimed in: “I love you, you rock it.”

Others took the opportunity to point out that sport’s player’s ex, Jennifer Lopez, has a beauty line of her own.

“J. Lo taught you well,” a follower wrote, while another said, “That’s why she left you.”

Rodriguez officially split with the “On the Floor” singer in April 2021. “We have realized we are better as friends and look forward to remaining so,” the former couple said in a statement to the Today show.

They continued: “We will continue to work together and support each other on our shared businesses and projects. We wish the best for each other and one another’s children. Out of respect for them, the only other comment we have to say is thank you to everyone who has sent kind words and support.”

Prior to the couple’s split, Lopez revealed in an interview with Elle in February 2021 that Rodriguez was a big fan of her skincare line, namely face mask, which wasn’t in full production at the time.

“[Alex] tried everything,” she told the outlet about her brand J. Lo Beauty. “He loves it and now we’re always fighting for the mask since they’re not in full production. [These products] are for anybody who has skin, which is everyone.”