Amelia Hamlin rocked a sheer, strapless dress as she posed for a series of casual photos joking that she ‘felt cute’ but ‘might delete later.’

Amelia Hamlin, 19, is slaying her Instagram game. The model, who recently showed PDA on a date with Scott Disick, 37, showed off her flawless complexion as she posed outdoors on Thursday, Dec. 3. Amelia rocked the strapless black “Skinn” dress by Charlotte Knowles London ($255) which was made out of a sheer, mesh-like material. The curve-hugging dress — which featured a black and white pattern — looked absolutely incredible on Amelia, who recently just wore a yellow ensemble from the same designer.

“felt cute might delete later,” she captioned the three-photo post. The brunette looked so much like her glam mom Lisa Rinna, 57, in the snaps, glowing thanks to her makeup by Alexis Oakley. Amelia sported a classic plumped nude lip (the shade was “Birthday Suit” from her mom’s new Rinna Beauty line, which she applied via an Instagram story), bold, natural brows, dramatic lashes and a peachy blush. The DNA clothing designer ditched her Cartier LOVE bracelet and Panthere watch for a pared down silver chain bracelet and simple hoop earrings.

In the first photo, Amelia stared straight into the camera as she posed outdoors on a bench, followed by another one that appeared to be inside her apartment. She lifted her arm and hilariously rolled her eyes for a meme-worthy post, followed by another outdoor shot where she placed her hands under her face. “Def don’t delete,” her friend and hairstylist Laura Polko commented, while a fan added, “U look amazing!” 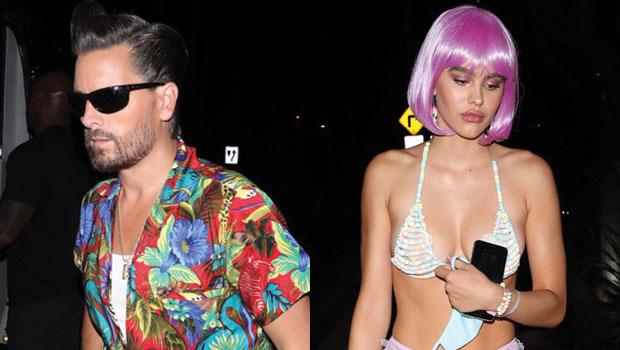 The sexy new photos come two weeks after the bikini-clad 19-year-old hit the beach with Kourtney Kardashian‘s ex Scott. The Talentless clothing designer placed his arm around Amelia as they went for a romantic stroll on the beach, seemingly confirming their romantic relationship. Later that evening, the duo dined out at greek restaurant Tony Taverna’s in the nearby Malibu Country Mart where they were photographed leaving separately.

“They’re still getting to know each other. They’re just hanging out and it’s nothing serious yet,” a source told HollywoodLife EXCLUSIVELY on Nov. 22. “Lisa and Harry haven’t met Scott yet and there are no plans to do so at this time…Amelia’s a smart girl and they trust her to make appropriate decisions and if she’s happy, they’re happy,” the insider also revealed. 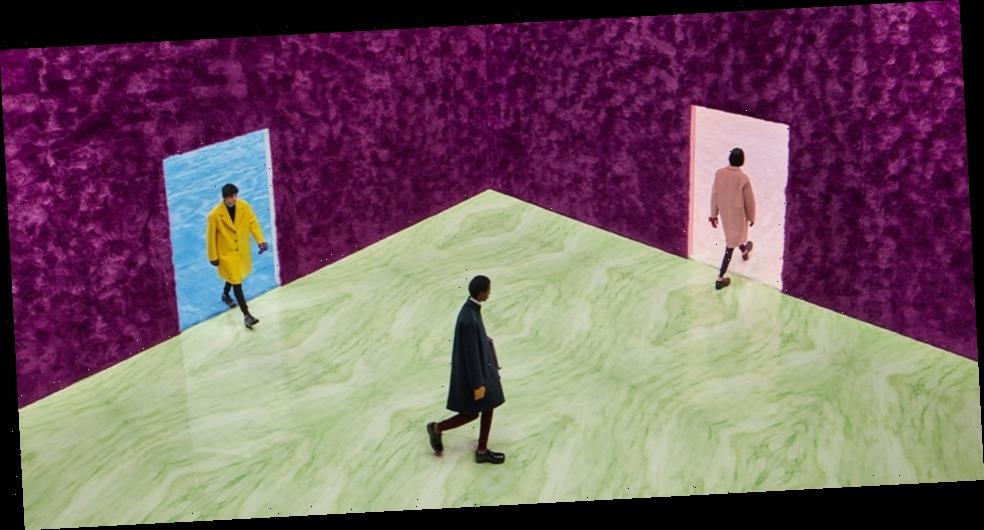 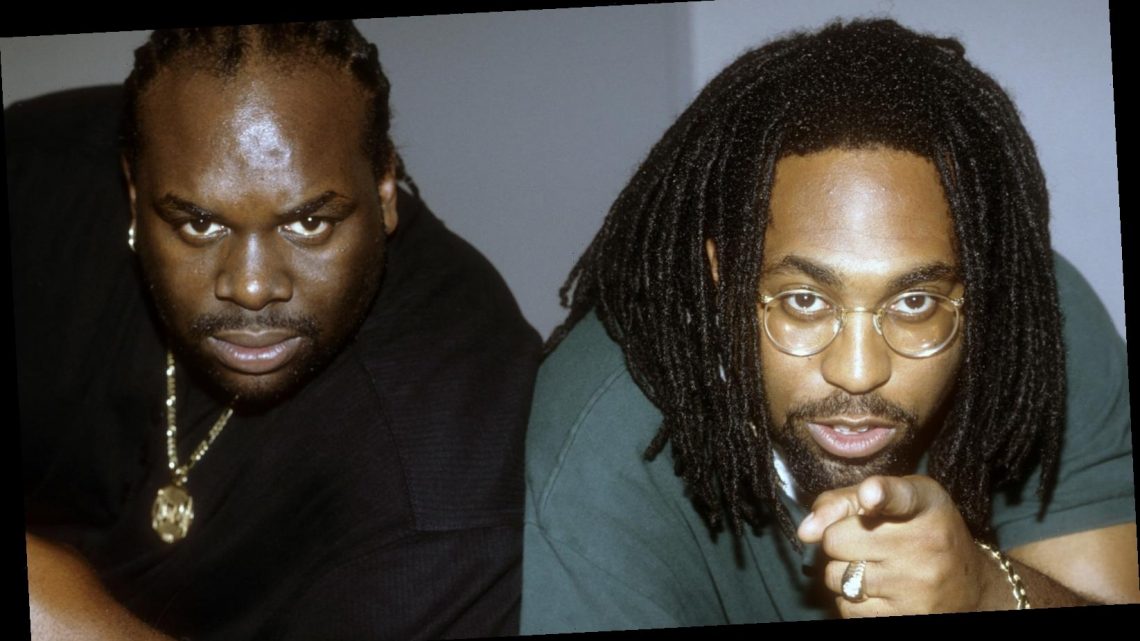 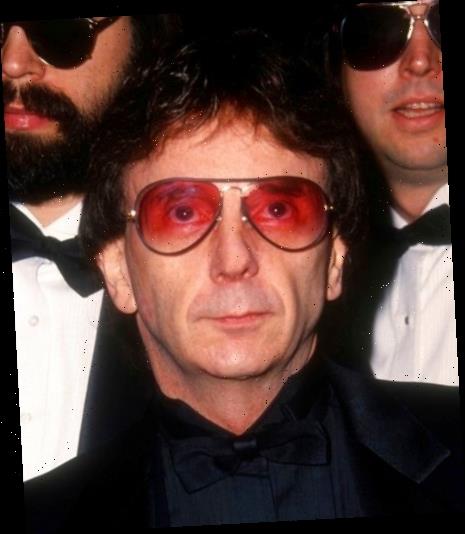