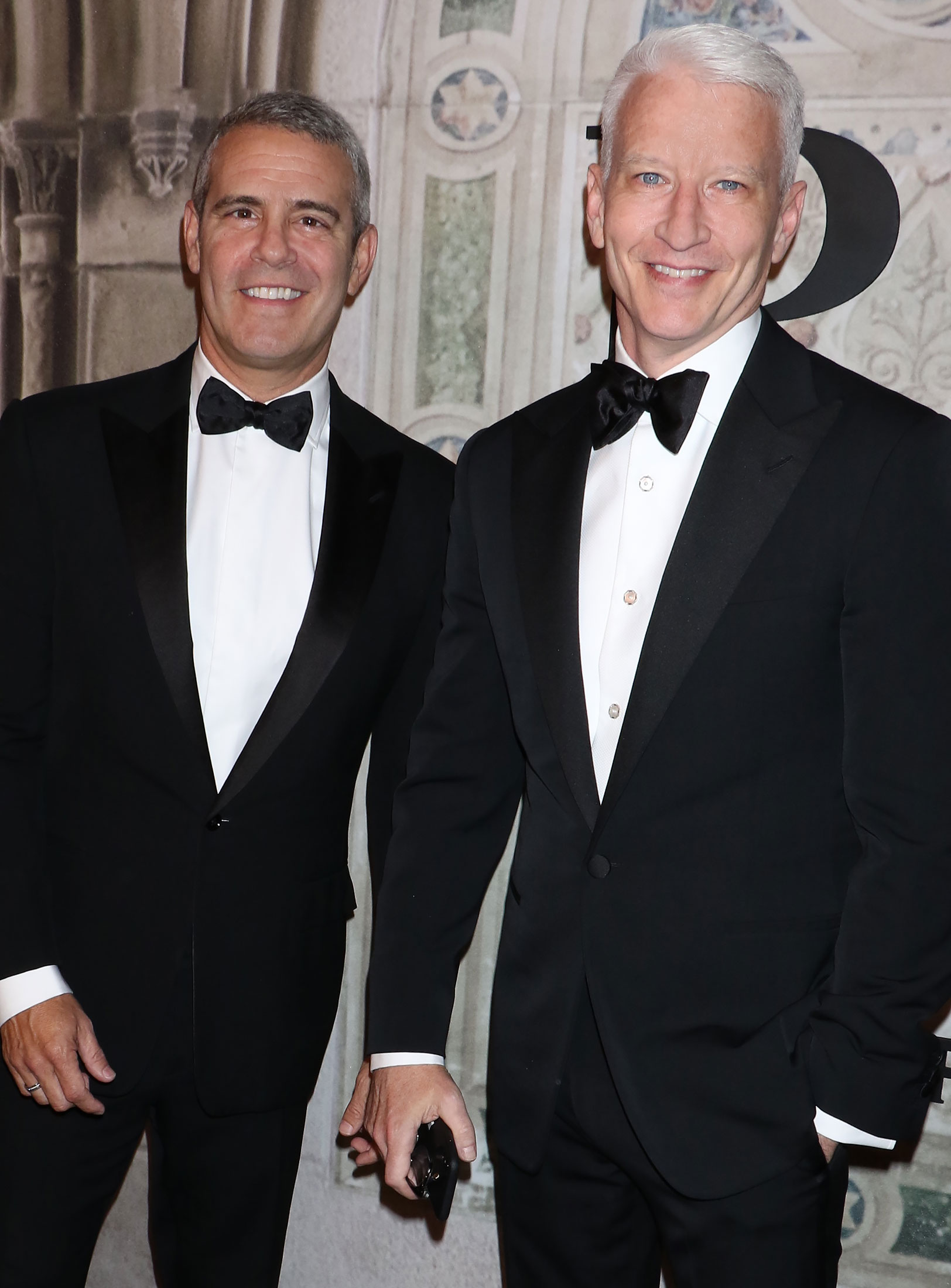 Opposites attract! Anderson Cooper and Andy Cohen may be the best of friends, but they don’t necessarily see eye to eye when it comes to fashion — especially when dressing their little ones, Wyatt and Benjamin.

The 53-year-old CNN anchor spilled that while Cohen lovingly passes down his 2-year-old son’s clothes, aptly dubbed Ben-me-downs, to Wyatt, the style doesn’t really align with the vision Cooper has for his prim and polished 11-month-old son.

“A lot of the clothes that Andy gets [have] a lot of razzmatazz in them,” Cooper tells Kelly Ripa and Ryan Seacrest during the Wednesday, April 21 episode of Live With Kelly and Ryan. 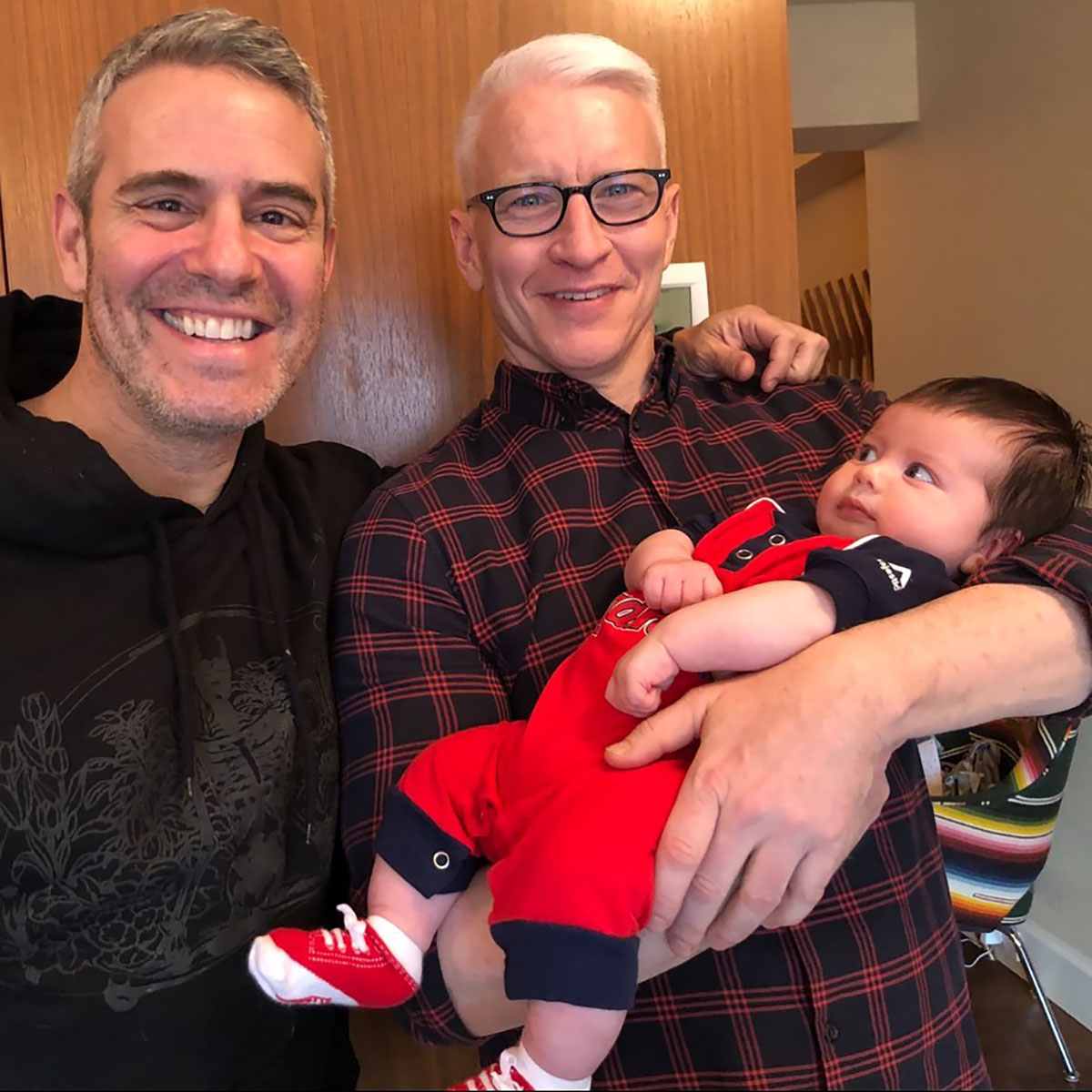 “It’s a lot of tie-dye Grateful Dead stuff, which i don’t know if that’s Wyatt’s vibe at this point,” Cooper adds with a smirk.

Both baby Ben and baby Wyatt seemed to have inherited a like-father, like-son wardrobe. And Ripa, who is a close friend of both Cohen and Cooper, was the first to point it out.

While the compliment is much appreciated, Cooper admits that he’s designed his 1-year-old son’s wardrobe with a different vision in mind.

“I see him more as a little Amish child. I would like to dress hime just simply and just in simple [clothing],” he claps back. 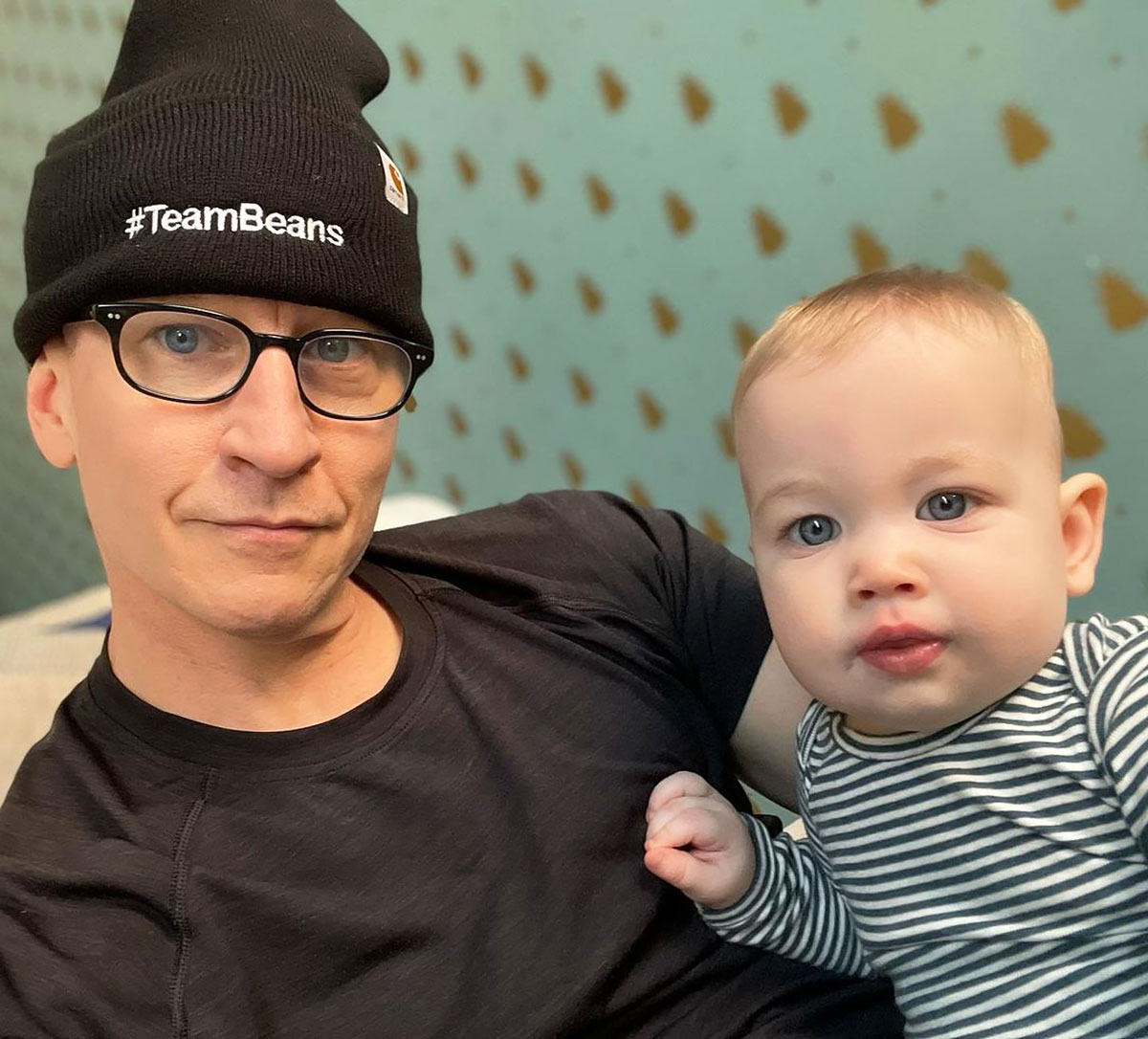 Regardless of their stylistic differences, the CNN anchor and Bravo mastermind have forged quite the friendship for their tots. On the regular, they hang out at the park, run around in circles and play with an adorable stuffed animal named Clappy.

There was however one play date gone wrong, in which baby Ben decided to play with one of Wyatt’s teddy bears. “My son hadn’t even played with it, and all of a sudden there’s this smell and some smoke,” Cooper said on the April 15 episode of Jimmy Kimmel Live!

“We realized that Andy’s son has take my son’s bear, put it in the microwave and turned it one. I mean, he baked the bear. It was in there for, like, 10 seconds and literally, there was smoke coming out,” the Anderson Cooper 360 host recalled.

Cohen welcomed his son on February 4, 2019 via surrogate and Anderson expanded his family shortly after, welcoming Wyatt on April 27, 2020 via surrogate.