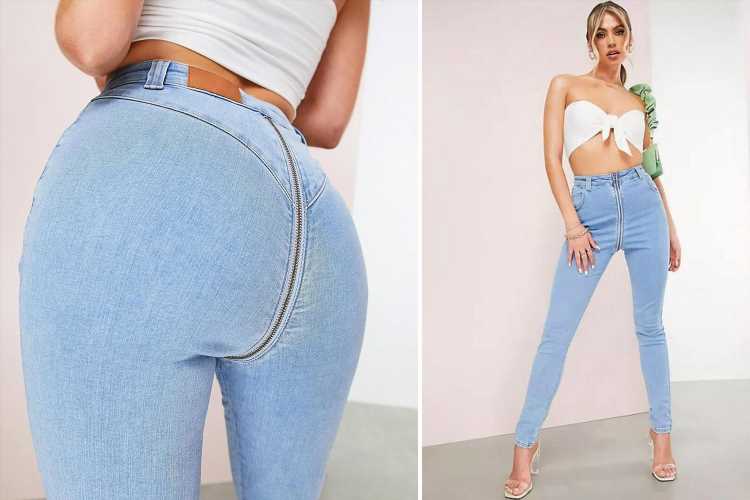 WE’VE all had a fashion faux pas at least once in our lives, but ASOS have taken it to the next level.

The online clothes site has gone viral after being mocked for selling a particularly unusual pair of jeans. 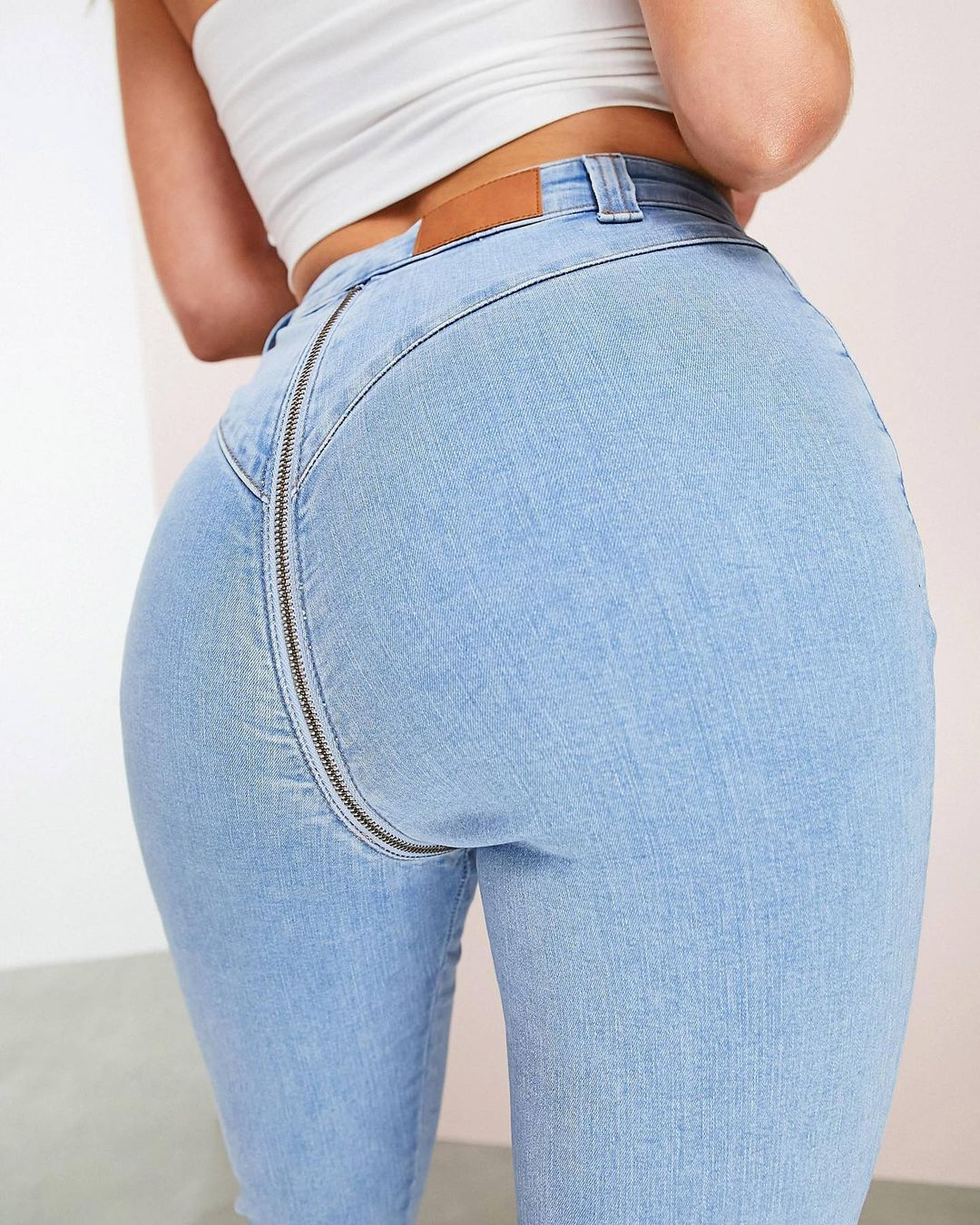 The company was trying to hype up the LUXE Hourglass light-wash denim jeans for £25.

Whilst the item looked like a pretty normal pair of jeans from the front, there was an unusual addition to the back.

Its special addition was none other than a zip that goes all the way down the crotch, which starts at the waist and wraps around to the rear. 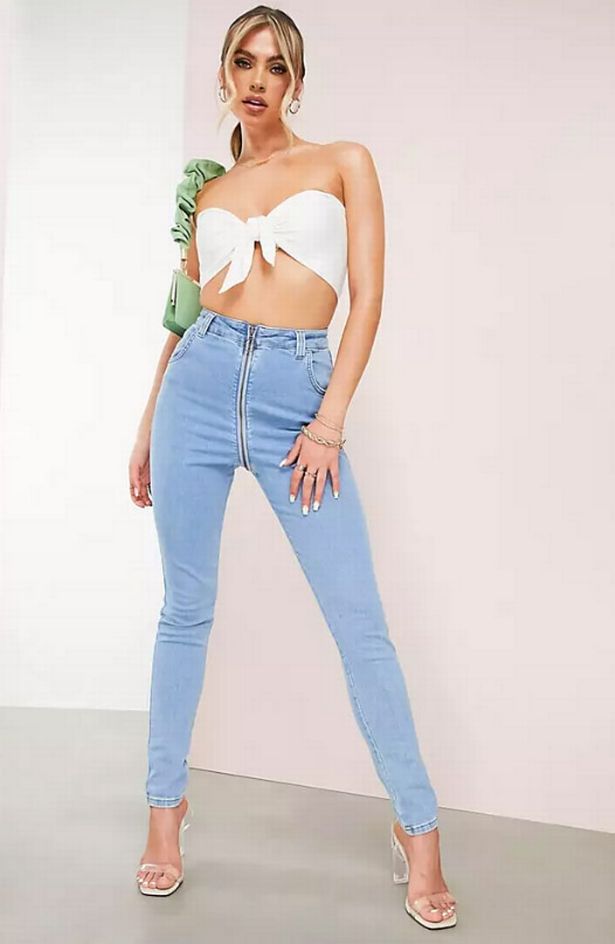 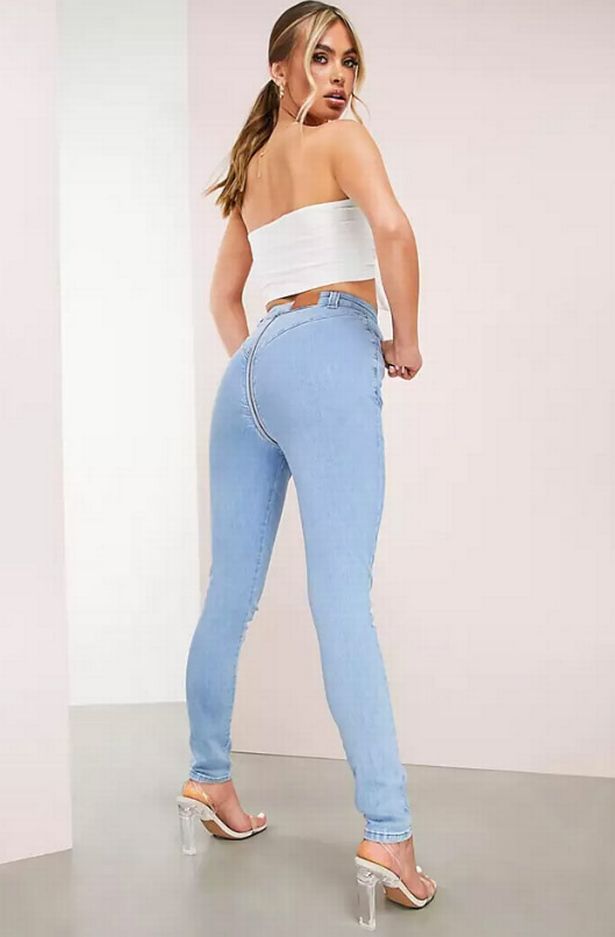 It wrote: “Hats off to ASOS for finally acknowledging their IBS (irritable bowel syndrome) audience”.

The post sent people into a tailspin – with some even pointing out that the design is genius.

One person wrote: “I don’t know what’s funnier the jeans or the caption.”

Some people even agreed that these were a must-have in an emergency situation.

One user commented: “Now you can eat without fear of ruining your pants.”

Someone even joked about needing the jeans for easy toilet access after “eating dairy”.

Whilst most people found the item hilarious, some loved the jeans – as they have a four star rating on the ASOS website.

Woman buys dream dress for an absolute bargain online – but what turns up is very different.

Plus, this woman was left mortified after realising she's been walking in public with her entire bum hanging out of her jeans.

And this bride rages as her 'tacky' step-mum turns up to wedding in white lace bridal dress & people can't tell who's getting married.