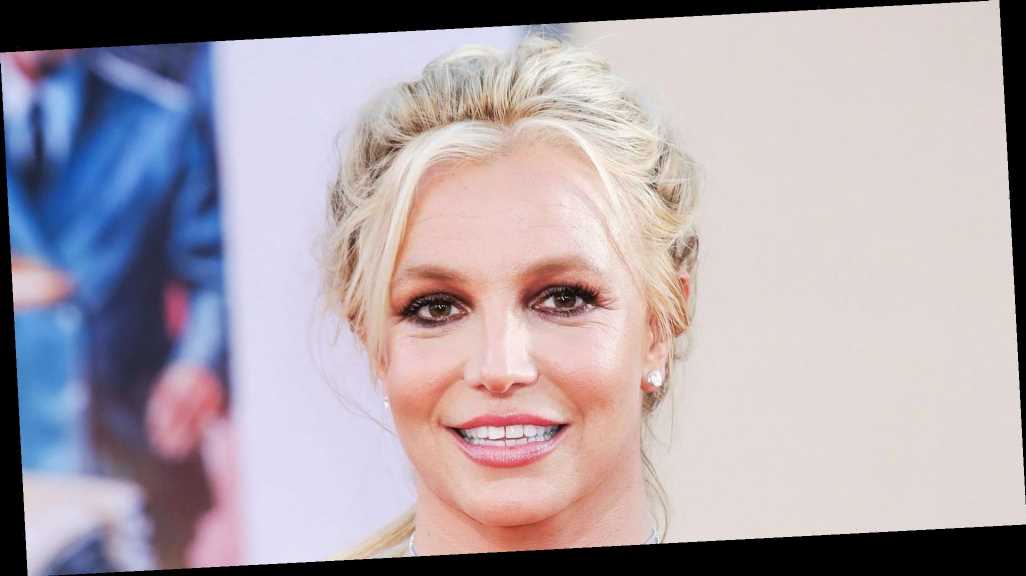 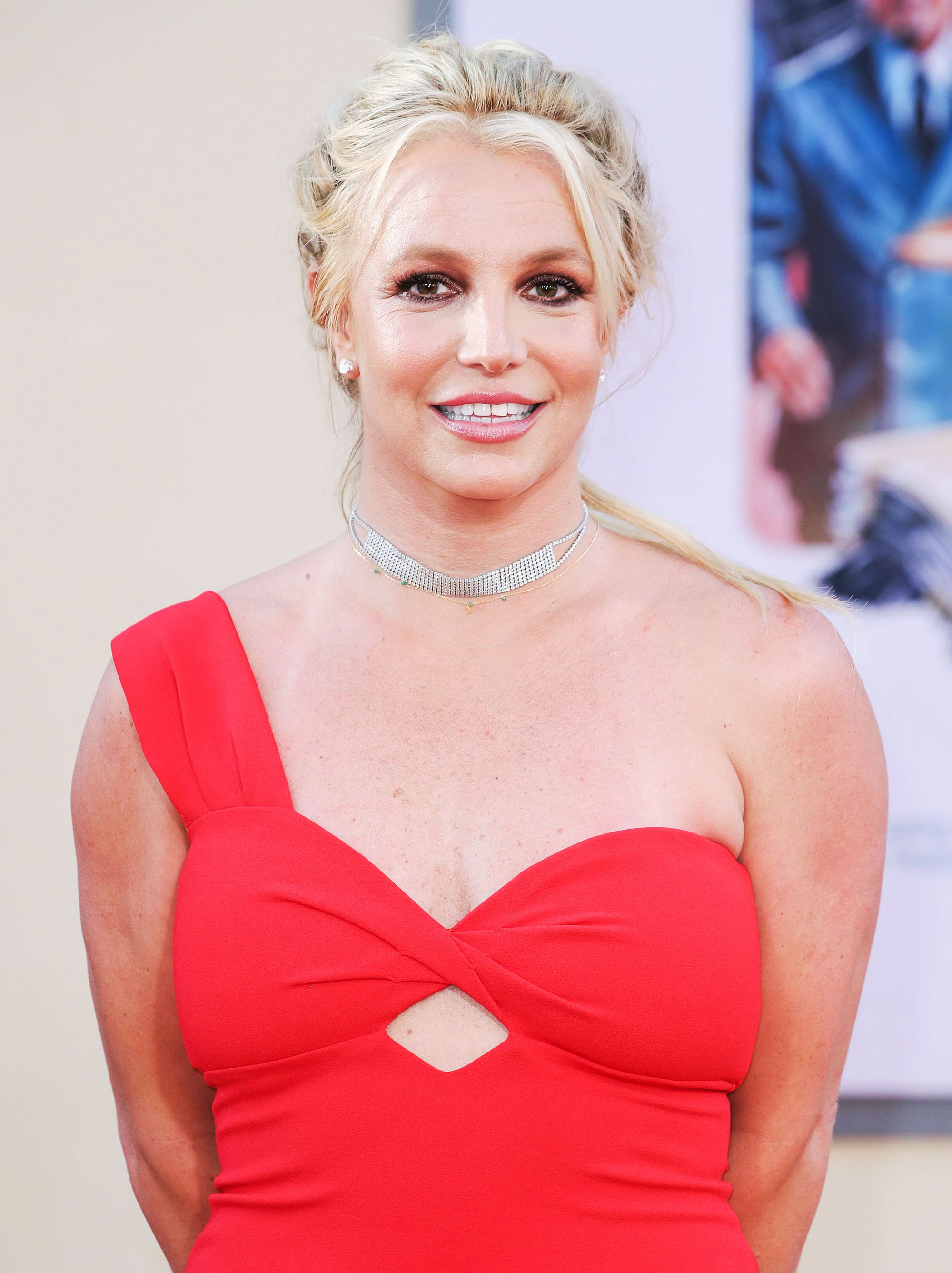 Oops…she’s considering doing it again! Britney Spears took to Instagram on Tuesday, March 3 to share that she’s debating getting rid of the dice tattoo she got on her left wrist with ex-husband Kevin Federline.

She captioned a photo that shows the ink on her wrist, “Albert Einstein once said “God does not play dice with the universe” …. so maybe I shouldn’t have gotten the pink dice 7 on my left arm ?? !!!!! I don’t even like ink …. guess I should remove it ?!?!!!!”

Federline has a matching dice tattoo, which the former couple got on a trip to Ireland in 2004. Spears’ tattoo was permanently inked in pink and her ex-husband’s was done in blue. 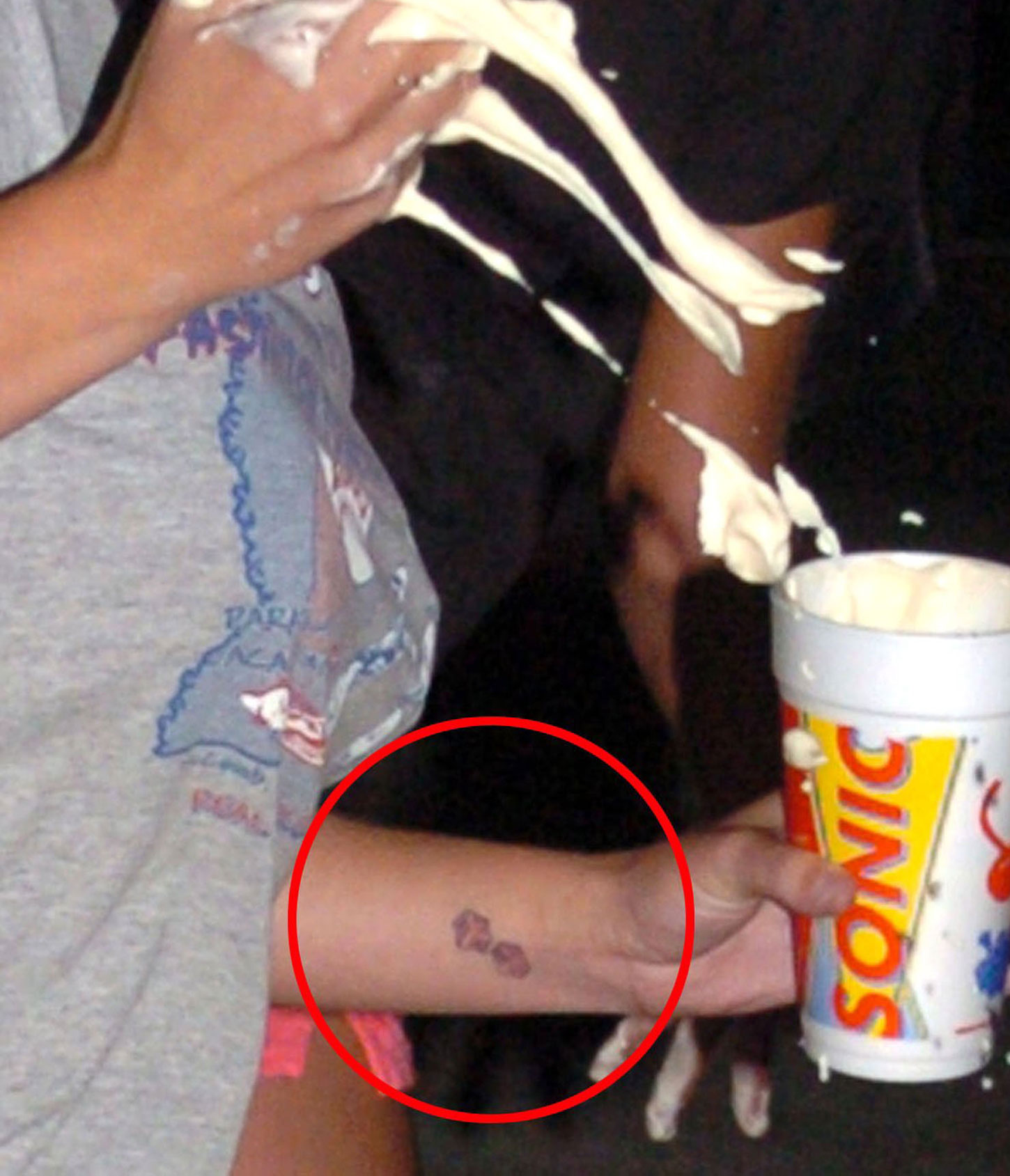 This wouldn’t be the first tattoo she’s removed. In 2008, Spears had a kabbalah tattoo removed from her neck that was apparently inspired by Madonna. The Hebrew apparently translated to, “Responsibility for everything in her life and accepting she can heal herself in all ways.”

In December, a source exclusively told Us Weekly that the former couple is civil. “Britney does not have much of a relationship with Kevin other than everyday coparenting stuff. They’re cordial but don’t do very much as a family.”

According to a source, Spears plans on going to court this year to fight for more time with her sons. Right now, Federline has custody of the boys 70 percent of the time and Spears has 30 while she works to improve her mental health.

Stars Are Expressing Themselves With Face Tattoos — Including Chris Brown, Amber Rose, Presley Gerber and More!

Spears’ been been dating boyfriend Sam Asghari since 2016 and recently posted a series of steamy photos with him in honor of his birthday. The singer captioned one of the pics, “Happy early B-day to this man !!!!! I adore and love him so much ….. ❤️? !!!! Happy Birthday @samasghari ???!!!!!!”

Listen on Spotify to Get Tressed With Us to get the details of every hair love affair in Hollywood, from the hits and misses on the red carpet to your favorite celebrities’ street style ‘dos (and don’ts!)

Coronavirus warning: Avoid this daily activity if you want to prevent catching the virus
Recent Posts