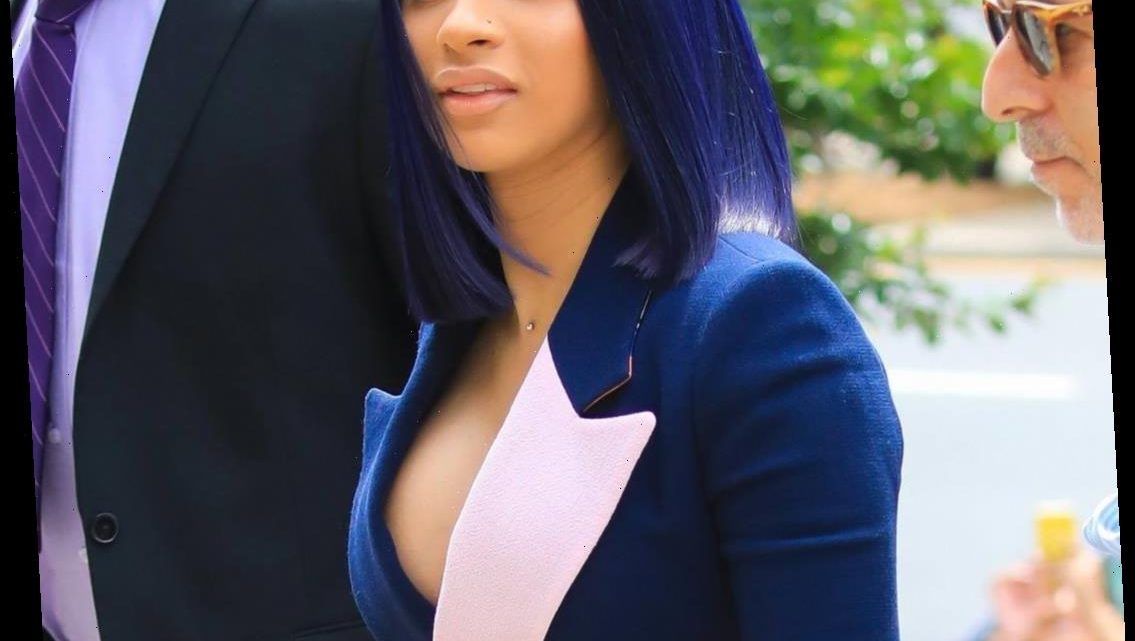 A proud owner of many Birkin handbags, Cardi B won't stand for a double standard when it comes to women of color and designer goods. Read on for her unapologetic statement.

Cardi B won't stand for this double standard.

Fresh off of a visit to the Hermès store, the Grammy-winning rapper took to Instagram with a video message to fans spurred by a social media post that had caught her eye.

"I seen this tweet that it had me and it had other female rappers on it and they were talking about if we could get Birkins from the Hermès store and they [were] also saying how we depreciate the value of a Hermés Birkin bag," the star began. "I find that really interesting, right, because first thing first, right—I definitely could get a bag. Actually, I got four bags today from the Hermés store." The Hermés Birkin bag has famously been a longtime status symbol and exclusive luxury item with a price tag upwards of six figures.

However, Cardi's issue with the tweet was in the message's subtext. "Why is it that y'all asking female rappers if they could get a bag from the Hermès store. Y'all don't do this to these white celebrities," she pointed out. "So, why is it that y'all gotta be asking us?"

"Another thing is that they're saying that we depreciate the value," she continued. "Actually, we add value because in hip hop, when we mention brands in hip-hop, they s–t go up."

As examples, Cardi referenced her hit, "Bodak Yellow," on which she mentioned Christian Louboutin's iconic red-bottomed heels. "When 'Bodak Yellow' came out," she recalled, "you could actually Google that their sales went up 1000+ percent."

Her track "I Like It" had a similar effect thanks to her Balenciaga lyrical mention. "They s–t went up, too, and that's why they worked with me this year," she said. "Like hip-hop, we start trends…When y'all say that we devalue s–t, no. We actually add value."

Cardi B Fires Back at Racist Response to Her Birkin Handbags

My Music Moments: SEVENTEEN Shares the Soundtrack to Their Lives

As Cardi continued her address, the performer also condemned how women of color are doubted when they wear a designer bag. "Why when a Black girl, why when a Hispanic girl [has] a bag, you have to question it? Whether 'Oh is it fake?' or 'She's a scammer' or 'She's f–king a n—a for it,'" she pointed out. "There's a lot of boss-a– bitches out here…There's bitches that's getting money out here."

However, while she defended her freedom to own designer goods, Cardi also assured women watching that they don't need any label. "Let me tell you something: if you're a regular girl, you don't gotta break your neck to have a Birkin. A Birkin don't make you," she declared. "A n—a don't give a f–k if you have a Birkin or Aldo purse."

The rapper complimented women who are fashionable on a budget. "A lot of bitches, they don't even be wearing labels and they swaggy as f–k," she said. "They mix that Fashion Nova with the Zara and the H&M amazingly…So, don't ever feel like you gotta compare yourself…Don't compare yourself to nobody [on] the internet. This internet s–t is fake."

Before signing off, the star imparted one last nugget of encouragement. "You still a bad f–king bitch," she said. "Period."

What does Ashley Biden really do for a living?

Sweetest Road Trip Ever? 8 Guide Dogs-in-Training Are Traveling the U.S. to Continue Their Work
Recent Posts 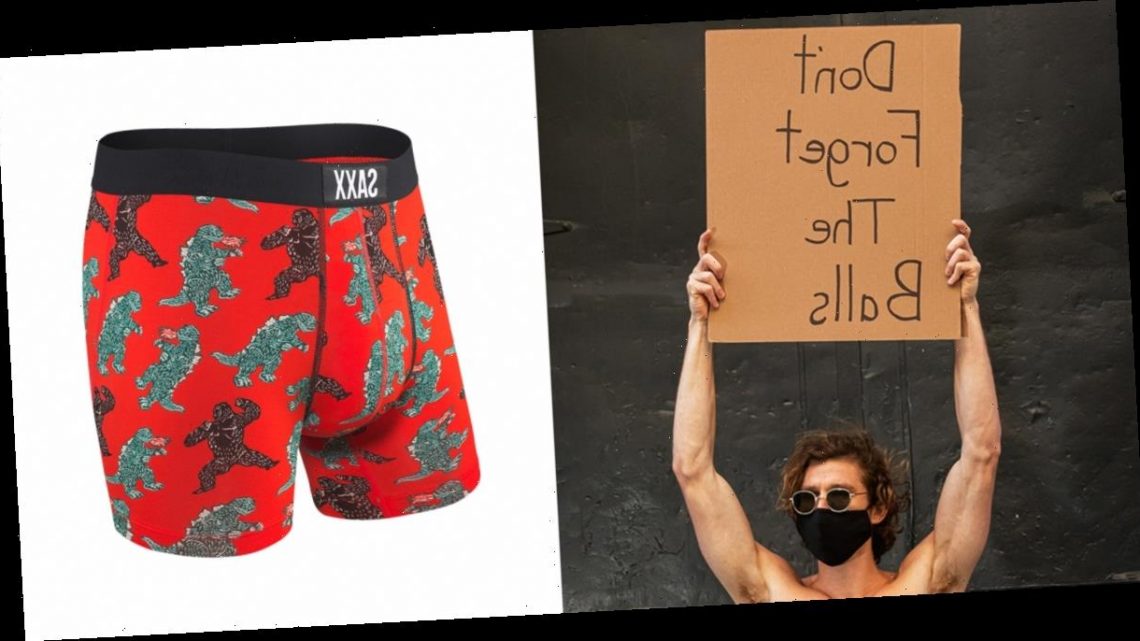 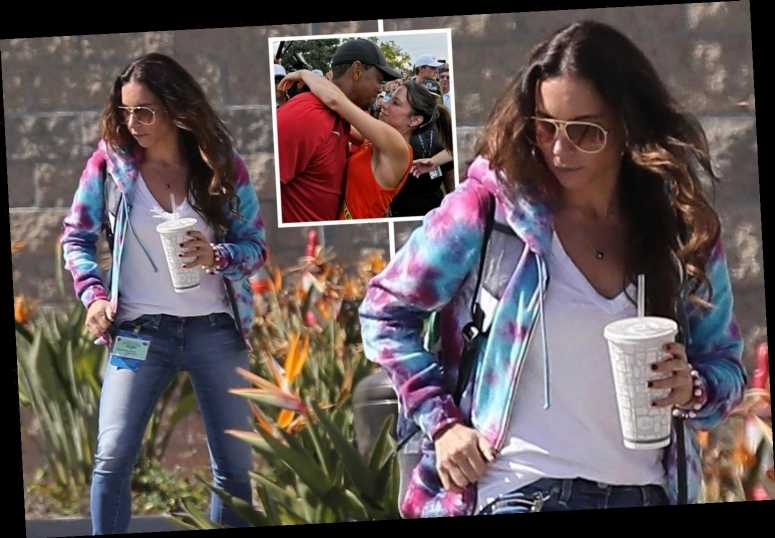 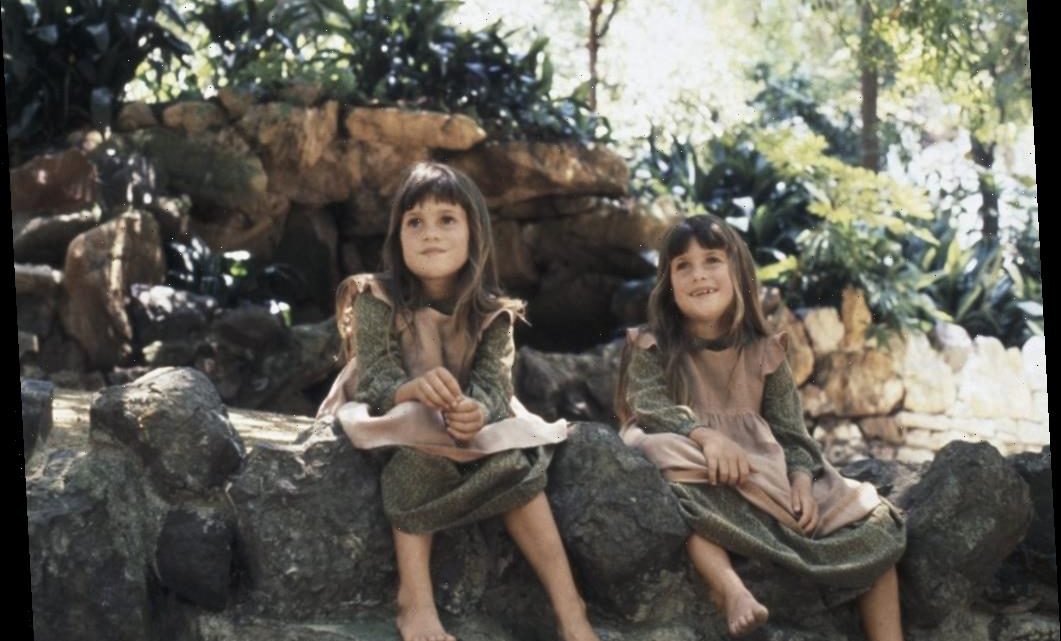 02/25/2021
'Little House on the Prairie': Michael Landon 'Never Made It Fun For Us', Carrie Actor Lindsay Greenbush Said