PRINCE Harry may have left behind his royal job, his family and his posh English friends – but he has a new Californian crowd to hang out with.

Getting fully ingrained into the star-studded LA life,the Duke of Sussex, 37, has made a number of A-list pals and is now hanging out with rappers to Hollywood royalty… 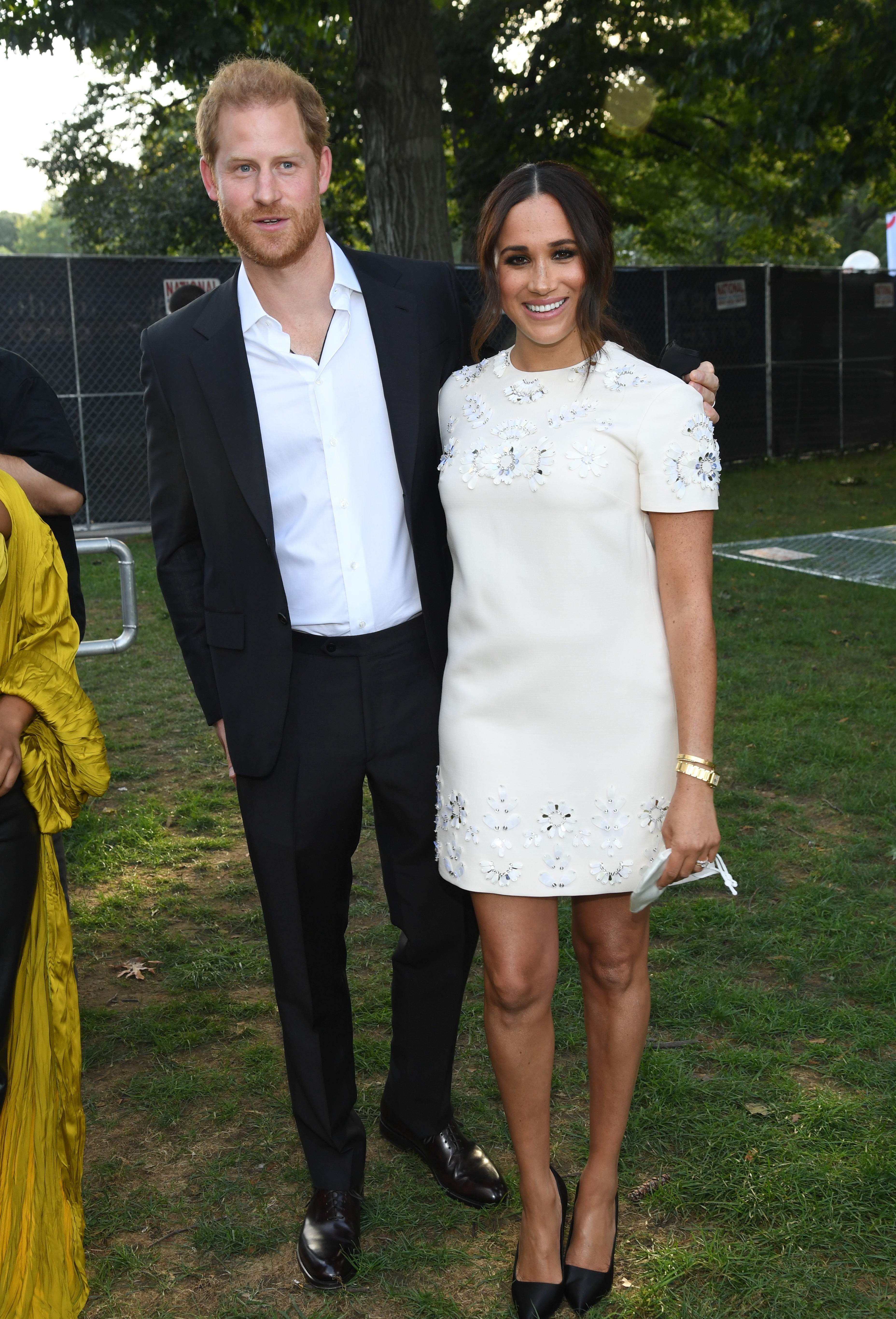 It turns out that Snoop Dogg refers to Prince Harry and Prince William as “his boys”.

The American hip hop star told the Mirror: “Harry and William are my boys.

“As soon as I knew they were fans I reached out to them and we've been cool ever since.” 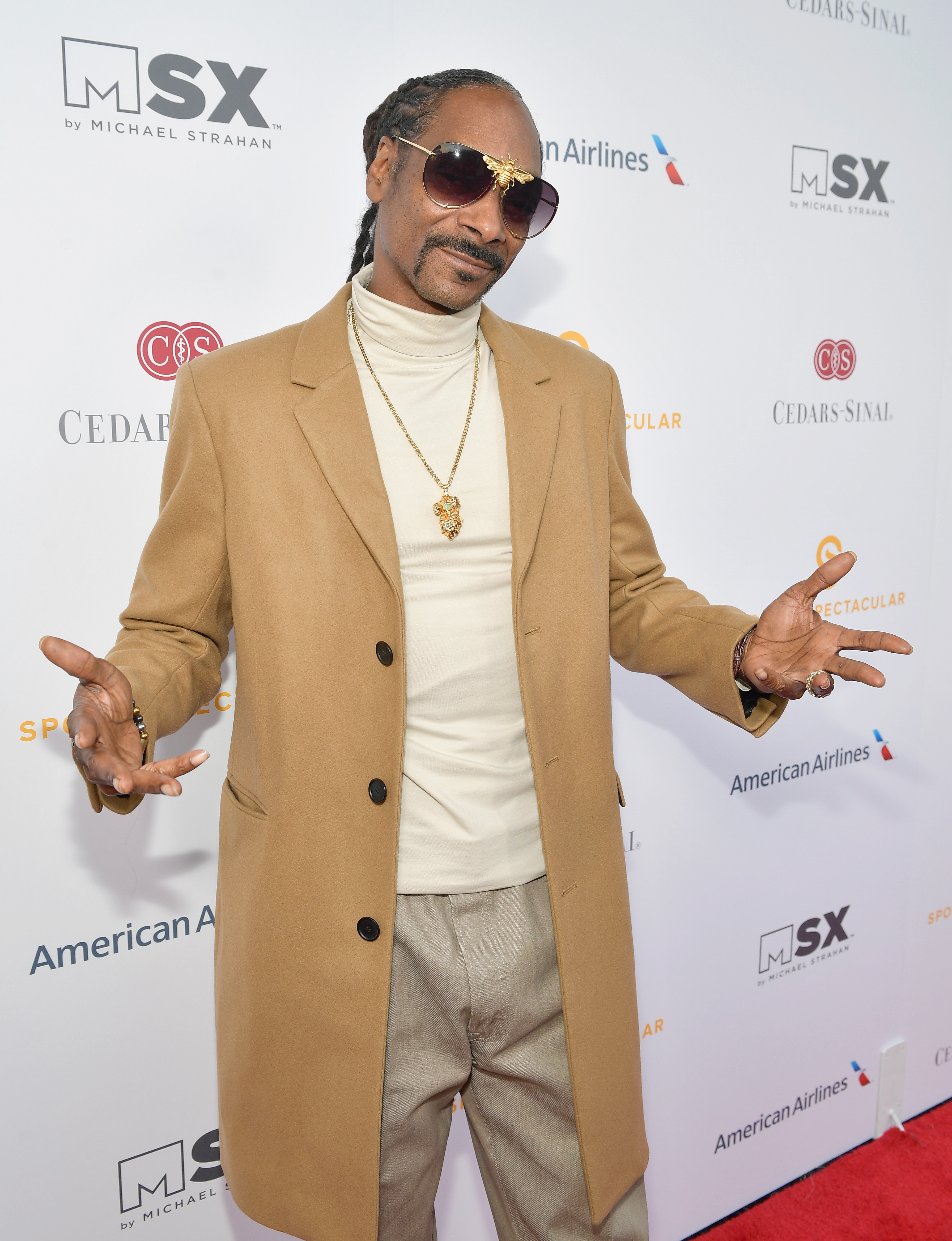 Snoop Dogg said of the Sussexes: “Him and Meghan are living their lives like they want and that can't be an easy thing with the whole world judging them. They got to live life their way – they get a lot of respect from me for that.”

He said he invited them to “Snoop’s crib” for thanksgiving and said they would be in for “something special” if they accepted. 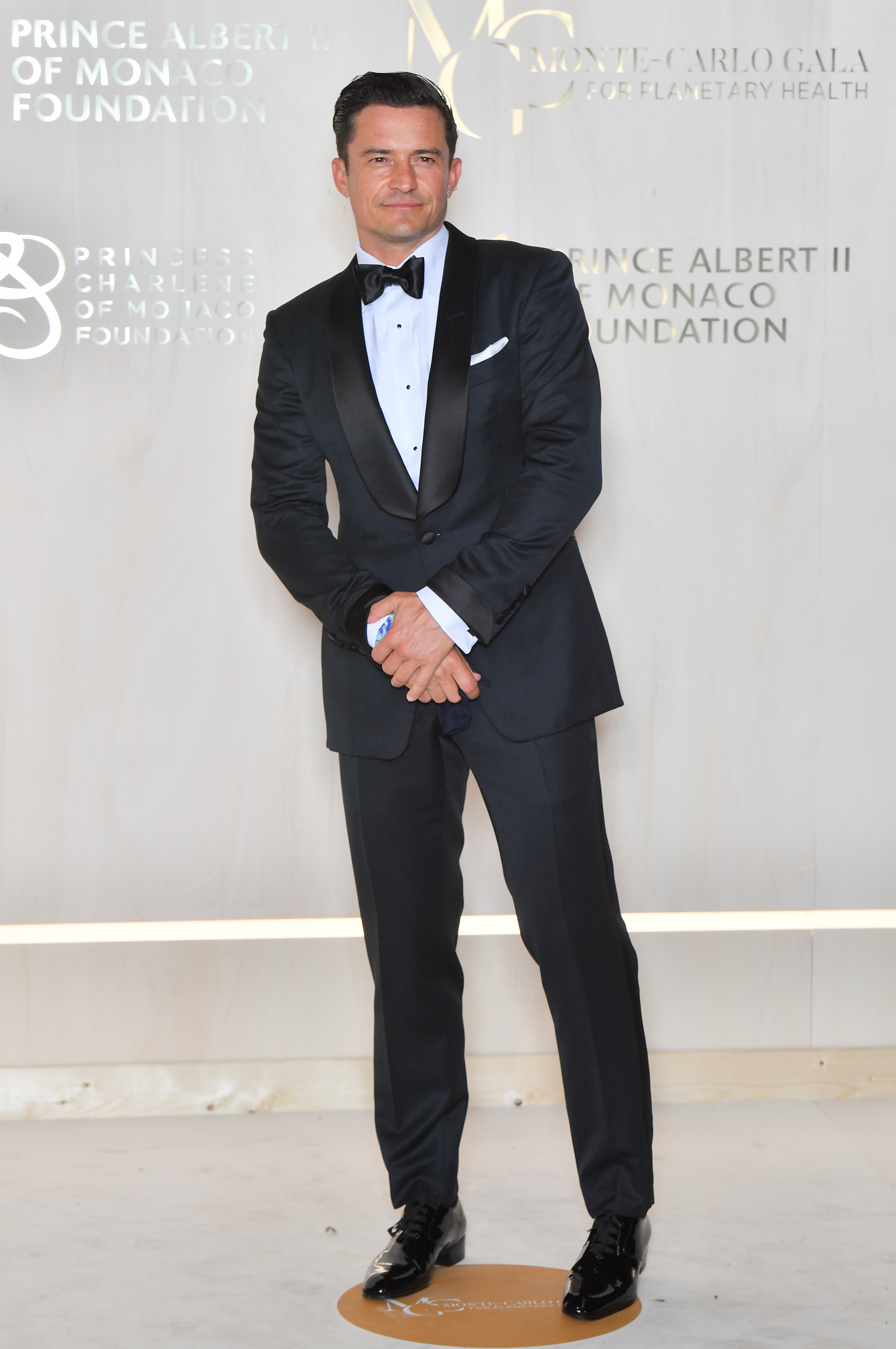 Prince Harry revealed he is bonding with his new neighbours Orlando Bloom and Katy Perry.

The megastar couple live "just down the road" from Harry and Meghan's £11million mansion in Montecito, California.

Harry described how the Lord of the Rings star tipped him off about a photographer.

He said to podcast host Dax Shepard: "Two days ago Orlando Bloom sent me a message, because he is just down the road and we sort of keep in contact because of the paparazzi.

"He sent me a photograph which his security got of this long-haired guy with a beanie on, ear pods on with his massive camera lying in the back of his 4×4 truck, blacked out windows.

"A woman driving who did the peace sign sitting there as a distraction and he is laid down in the back of this truck taking photographs of them out with their kid.

Orlando and Katy Perry bought their £10million mansion in October last year just three months after Harry and Meghan moved in nearby. 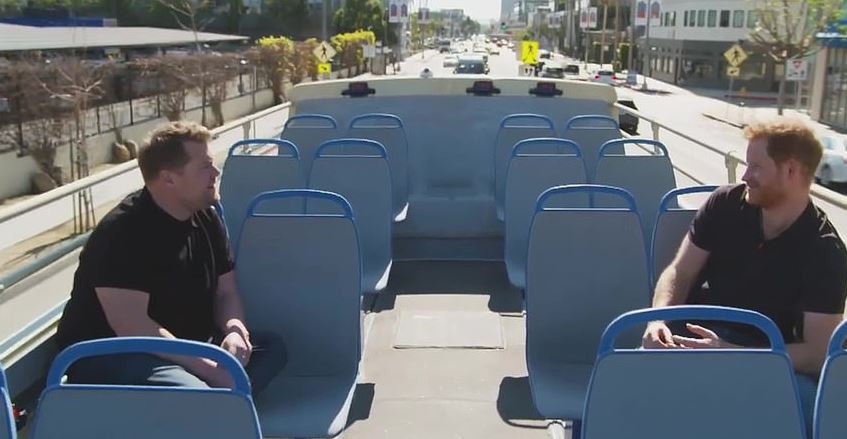 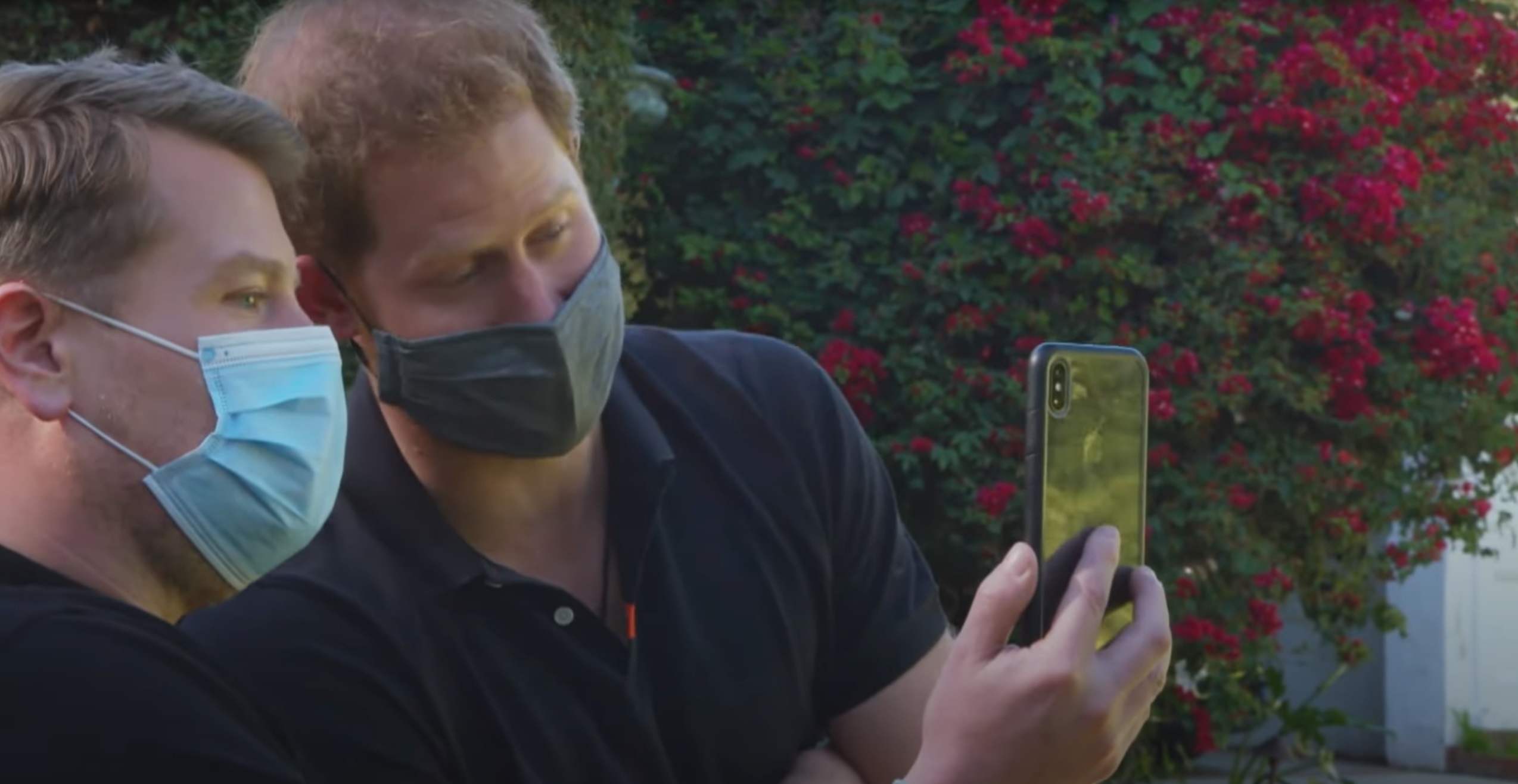 TV host James Corden has been pals with Prince Harry for about a decade.

With their easy-going rapport, the Telegraph has dubbed the pals as having a "Royal bromance".

And with both men moving their families from the UK to set up home in Los Angeles, they've been able to continue their friendship.

James joined the throng of stars – such as Oprah Winfrey and Serena Williams – attending Harry's lavish Windsor Castle wedding to Meghan in 2018.

In fact the men are so close that the celeb even acted as a compere at the couple's reception later that day.

Prince Harry has stunned royal fans with his searingly honest admissions to James Corden about quitting the UK with his wife and their child, Archie, for a new life in America. 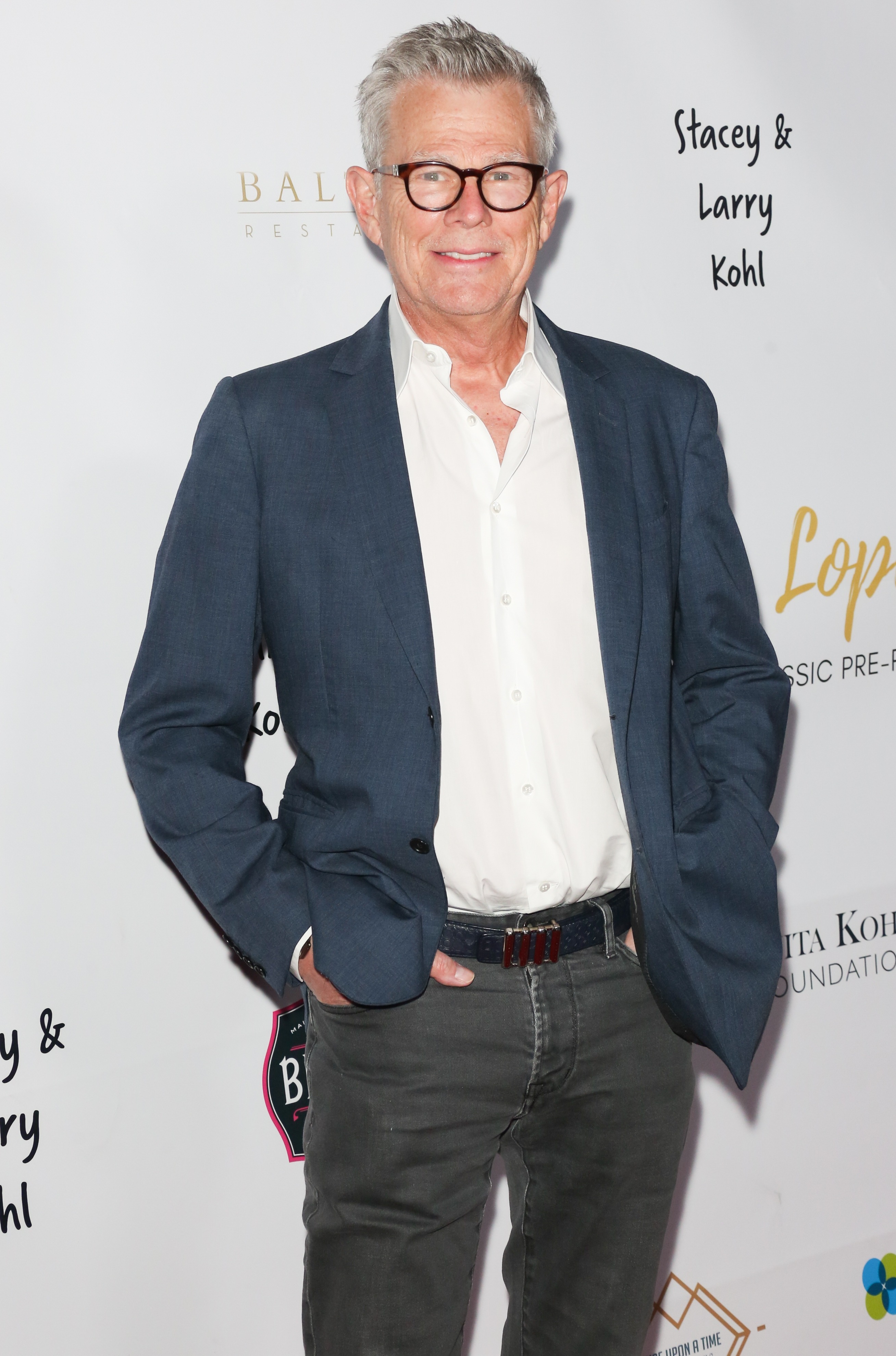 David Foster befriended the Prince via his wife Katherine McPhee who reportedly went to school with Meghan.

Katherine said David had managed to reconnect with the Duke and Duchess of Sussex, after setting them up in their £11million Vancouver Island mansion.

Katherine said that David now has a great relationship with Harry, and the Prince feels like family.

She told Access Hollywood: “My husband has a really, really beautiful relationship with Harry. They're so cute. They're like father and son.” 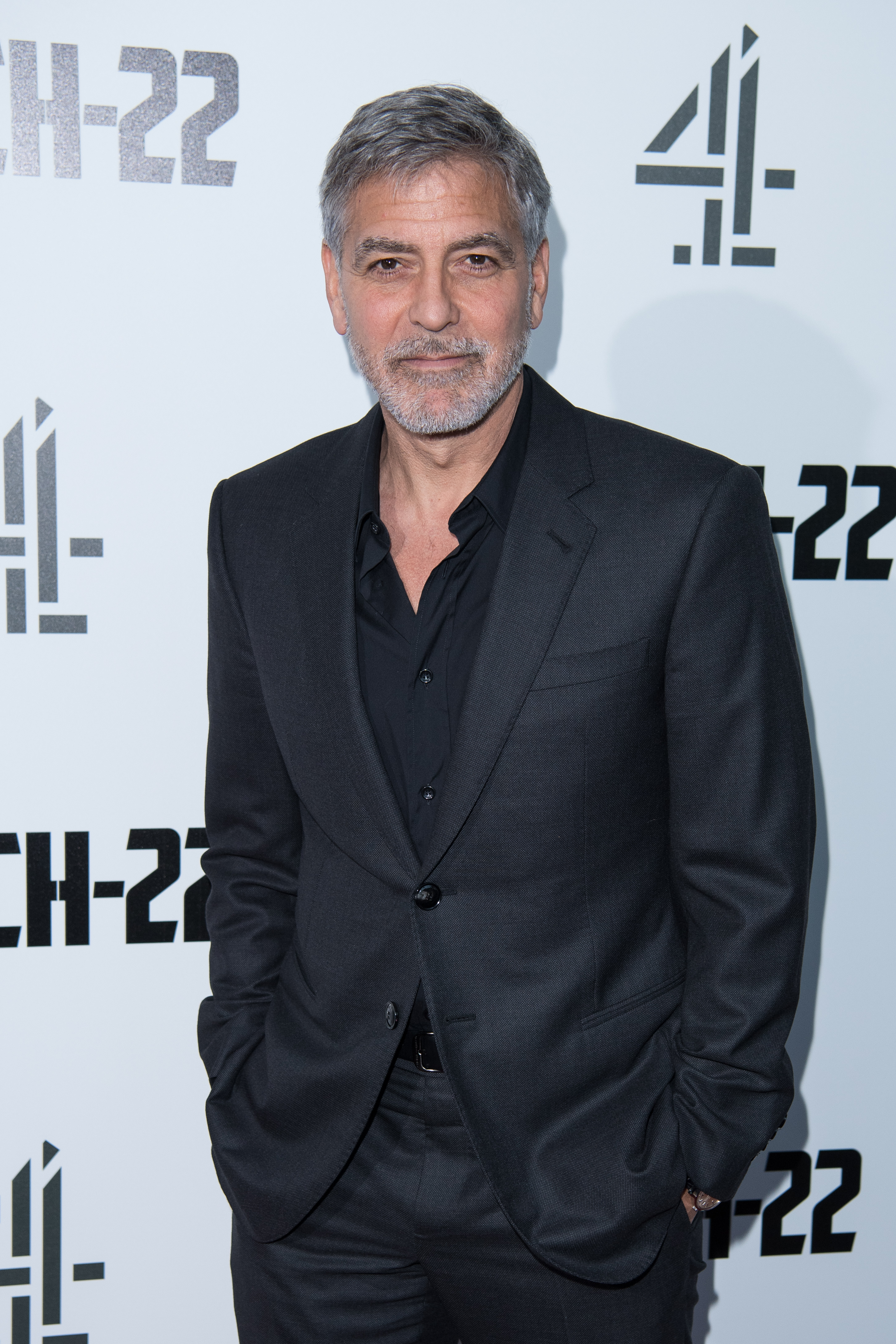 Meghan and Harry have grown close to the Clooneys in recent years, and George and Prince Harry raced motorbikes in Lake Como, a new bombshell book claims.

The Sussexes reportedly jetted out and joined the A-list celebs in their Italian villa a few years ago.

Biography Finding Freedom claimed George arranged for Harry and Meghan, who tied the knot at St George's Chapel in Windsor in 2018, to fly to Lake Como on his private jet.

Authors Omid Scobie and Carolyn Durand say the couple weren't the only royal guests invited to stay at the luxurious home – because their visit overlapped with Princess Eugenie and Jack Brooksbank's stay too.

During the three-day visit, a source said: "Meghan and Amal spent a lot of time relaxing by the pool and playing with the twins while George and Harry checked out George's motorbike collection.

"Harry took one of them out with one of his protection officers.” 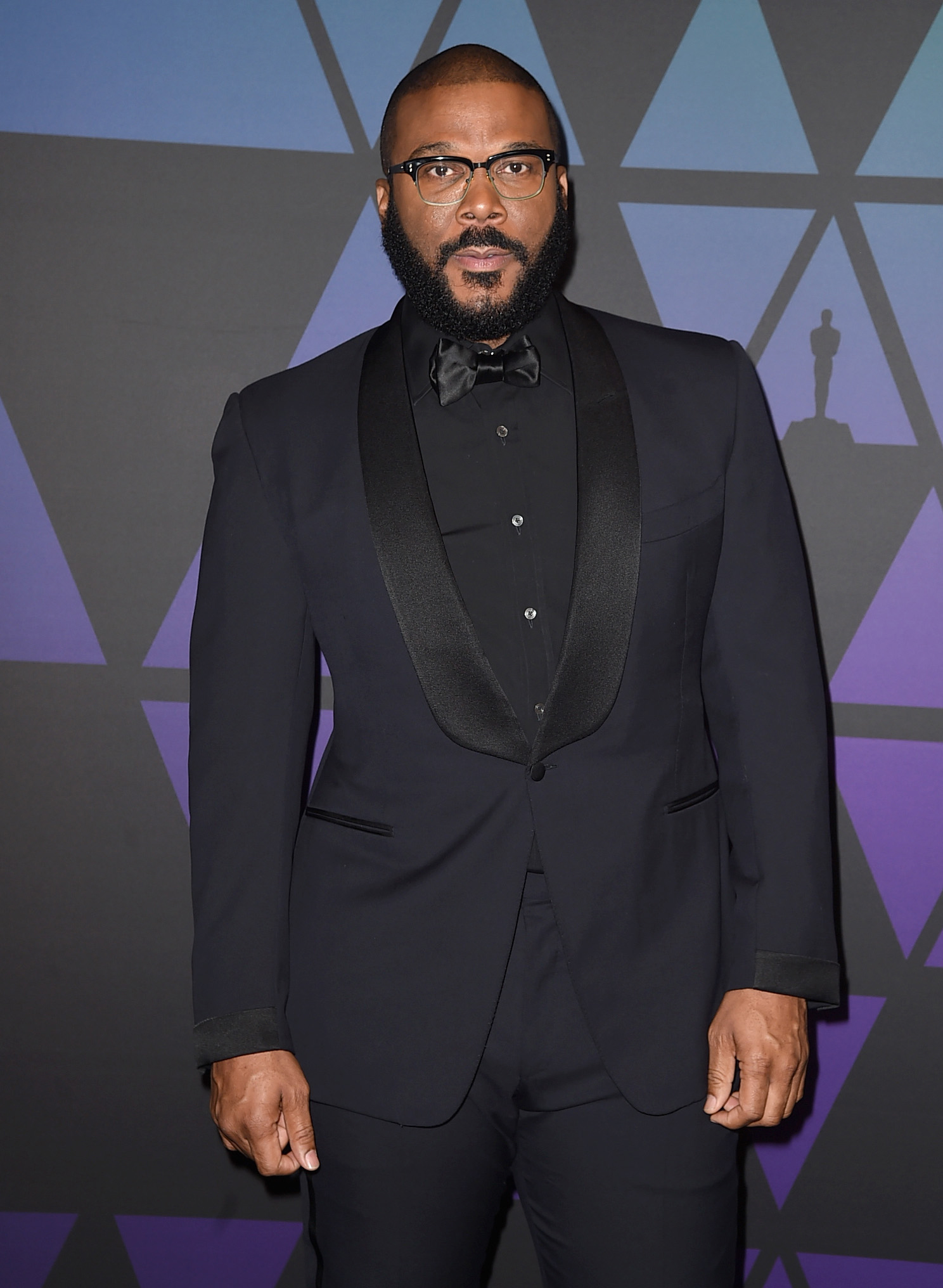 When Meghan and Prince Harry first made the move to the US, producer Tyler Perry was on hand to help them out.

They stayed at his swanky $18million home in LA, after stepping down as senior royals in March.

Tyler's eight-bedroom, 12-bathroom Tuscan-style villa sits on 22 acres on the top of a hill in the ultra-exclusive Beverly Ridge Estates guard-gated community.

He is believed to have been introduced to the couple through mutual friend Oprah Winfrey.

We shared the hints Meghan Markle is about to launch her own cosmetic line after visits to estate of beauty marketing firm executive.

And eagle-eyed royal fans spot Meghan paid a secret tribute to Archie and Lilibet with her New York jewellery.