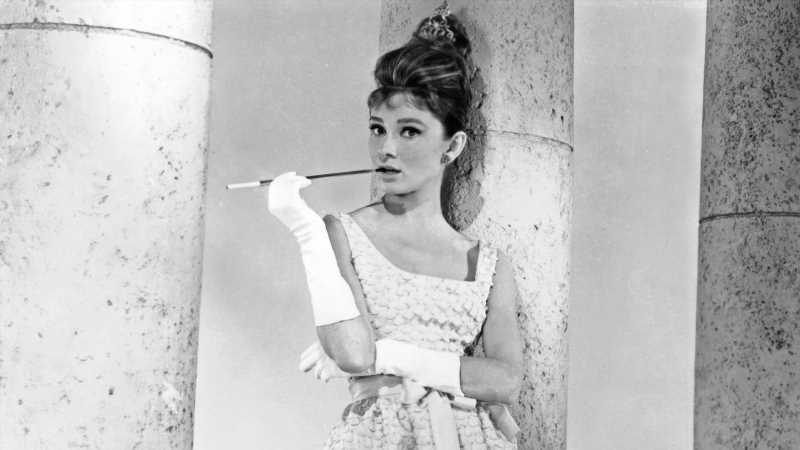 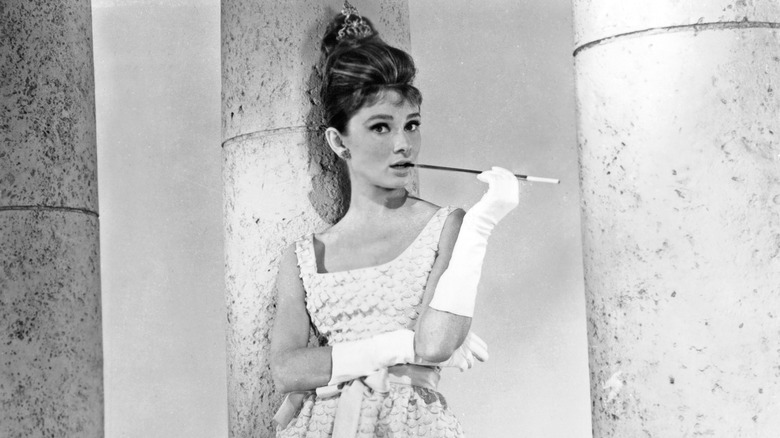 Six decades ago, “Breakfast at Tiffany’s” was released to the public. The film’s main character, Holly Golightly, portrayed by Audrey Hepburn, represented the antithesis to the image of the “it girl” of the 1960s. In “Breakfast at Tiffany’s,” Golightly stays out as late as 5 a.m., drinks excessively at times, and sleeps with different men throughout each given week. At that point in time, women who behaved in this manner were shamed. However, casting Hepburn, who had been previously cast as fairly innocent and naive characters in films like “Roman Holiday” and “Sabrina,” proved to make some viewers a bit more comfortable with Golightly’s lifestyle, per Harper’s Bazaar.

Golightly’s fashion sense proved to be just as iconic. Decades later, people are still attempting to channel Golighty’s style, which consisted of a little black dress, pearl necklace, gloves, cat-eye sunglasses, and, of course, the chic chignon. For those unfamiliar with the chignon, it is simpler than a traditional bun in that you don’t wrap your hair around itself. Rather, you simply tuck your hair under and build your hair around a hair accessory like a central pin or tiara, according to Allure. In her role as Golightly, Hepburn wore her hair in a voluminous chignon that is still the envy of women all over the world. 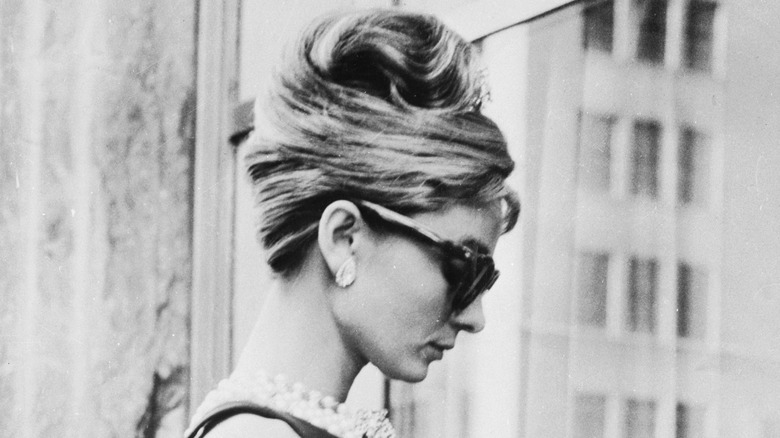 Though it may look complicated, achieving the Holly Golightly chignon is not as difficult or time-consuming as you might have guessed. For starters, you’ll need to begin with damp hair. Towel dry your damp hair and apply a setting spray before blow-drying your hair using a round brush. As celebrity stylist Nick Arrojo told Seventeen magazine, this process will ensure that your hair is sleek before you pull it up into the chignon.

Once you’ve made half a circle, take the grip you’ve had on your ponytail’s base and transfer it to the bun you’ve just formed, per Seventeen. Once you complete one coiled rotation, tuck the end of that tail under the chignon and secure with bobby pins. Add just a spritz of hairspray and you’re free to rock this iconic look.