Home » Beauty and Fashion » I bought my sick brother an Xbox for Christmas but my fiancé took it for his nephew – I’m fuming, it’s theft 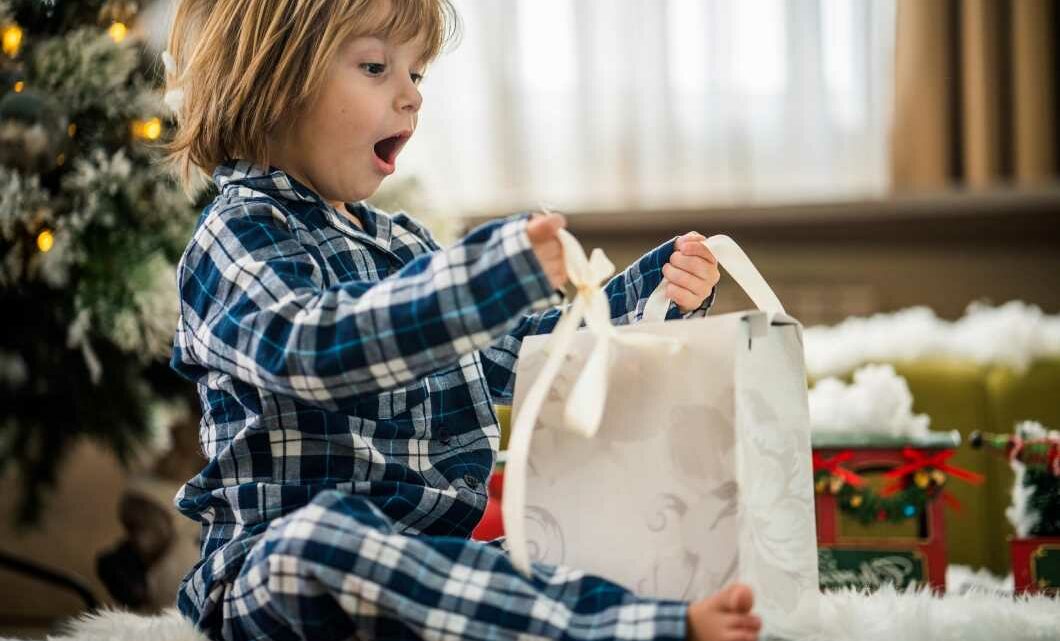 I bought my sick brother an Xbox for Christmas but my fiancé took it for his nephew – I’m fuming, it’s theft

A WOMAN has revealed how her boyfriend stole her brother's Christmas present, to gift to his nephew.

The 30-year-old woman shared her story anonymously to Reddit, where the post has garnered thousands of comments. 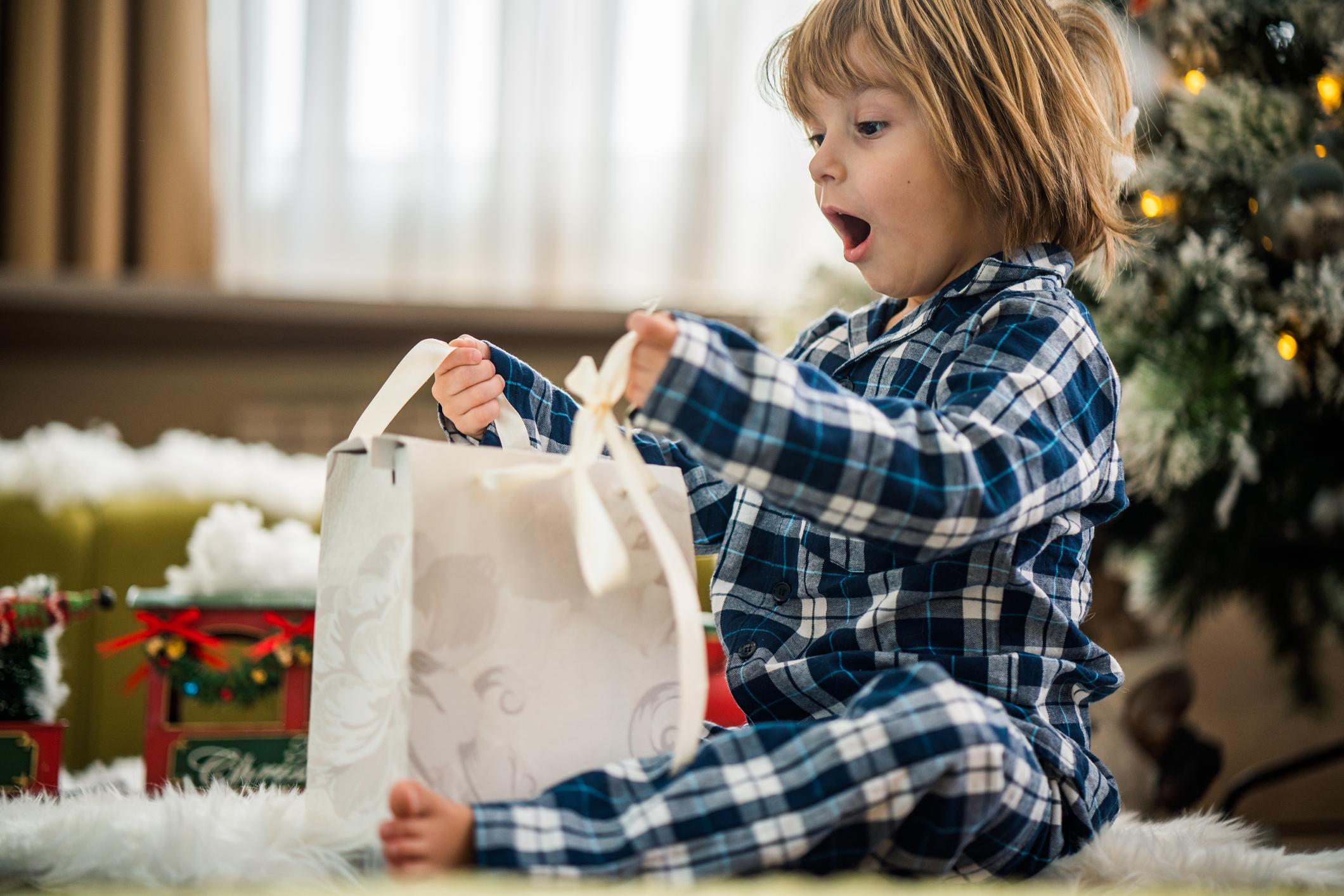 The woman said she had bought her 16-year-old brother an Xbox for Christmas this year.

She explained that her brother was born with a heart condition that prevented him from living his childhood to the fullest and that the medical bills her parents are paying are expensive, so she wanted to treat her brother to a games console.

The woman hid the Xbox in her closet and planned to give it to her brother for Christmas, however she realised it had suddenly disappeared.

She said she confronted her partner and discovered he had sent it to his nephew, who lived states away, and asked why he had taken it when he knew who it was for.

Her partner explained that his sister was a single mum who did not have money for gifts this year and that the family was not speaking to her or giving his nephew presents.

Feeling bad for his nephew, he explained to his partner that he didn't have money to buy a gift so he sent the Xbox and hoped they would figure out a different gift for her brother.

Most read in Relationships 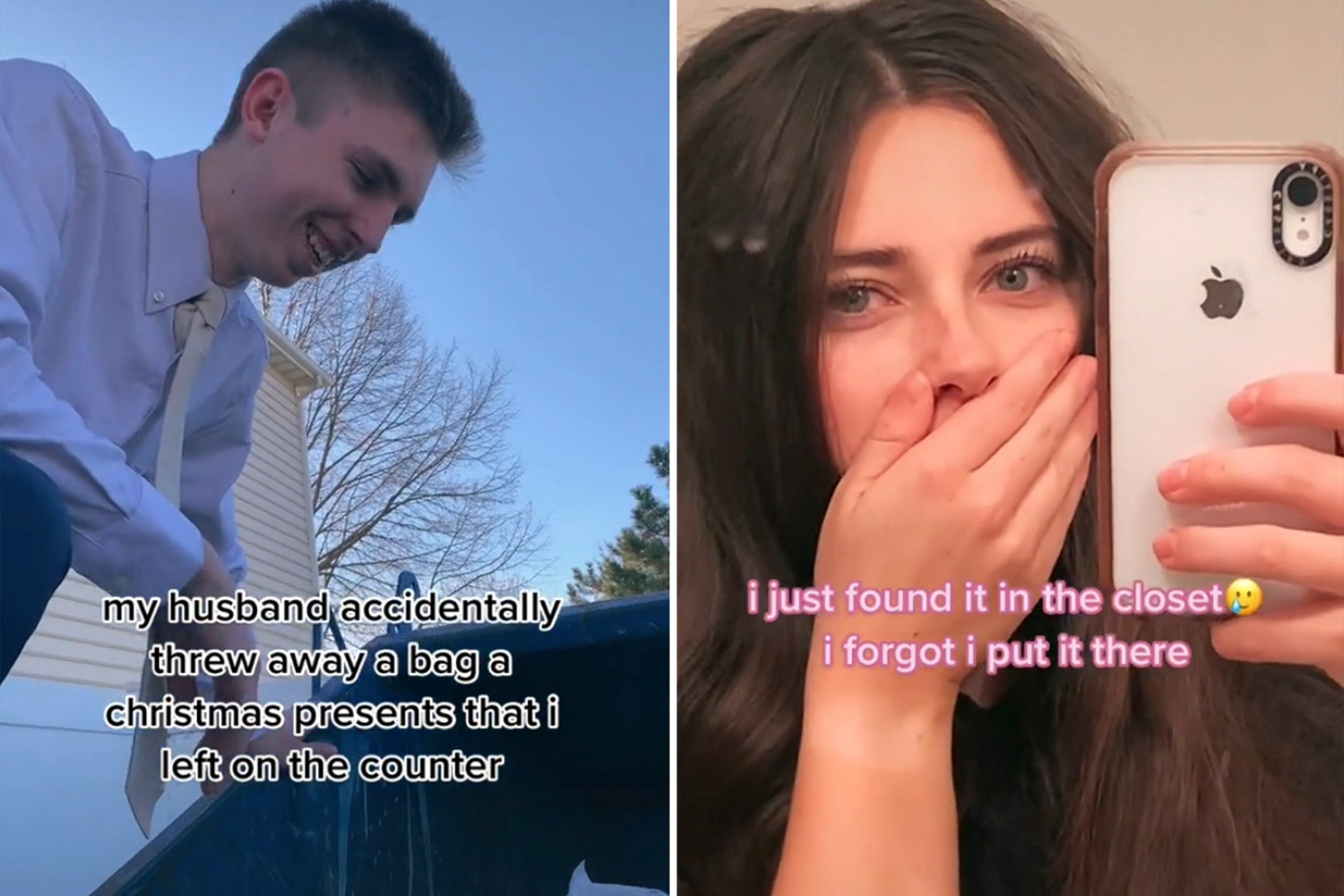 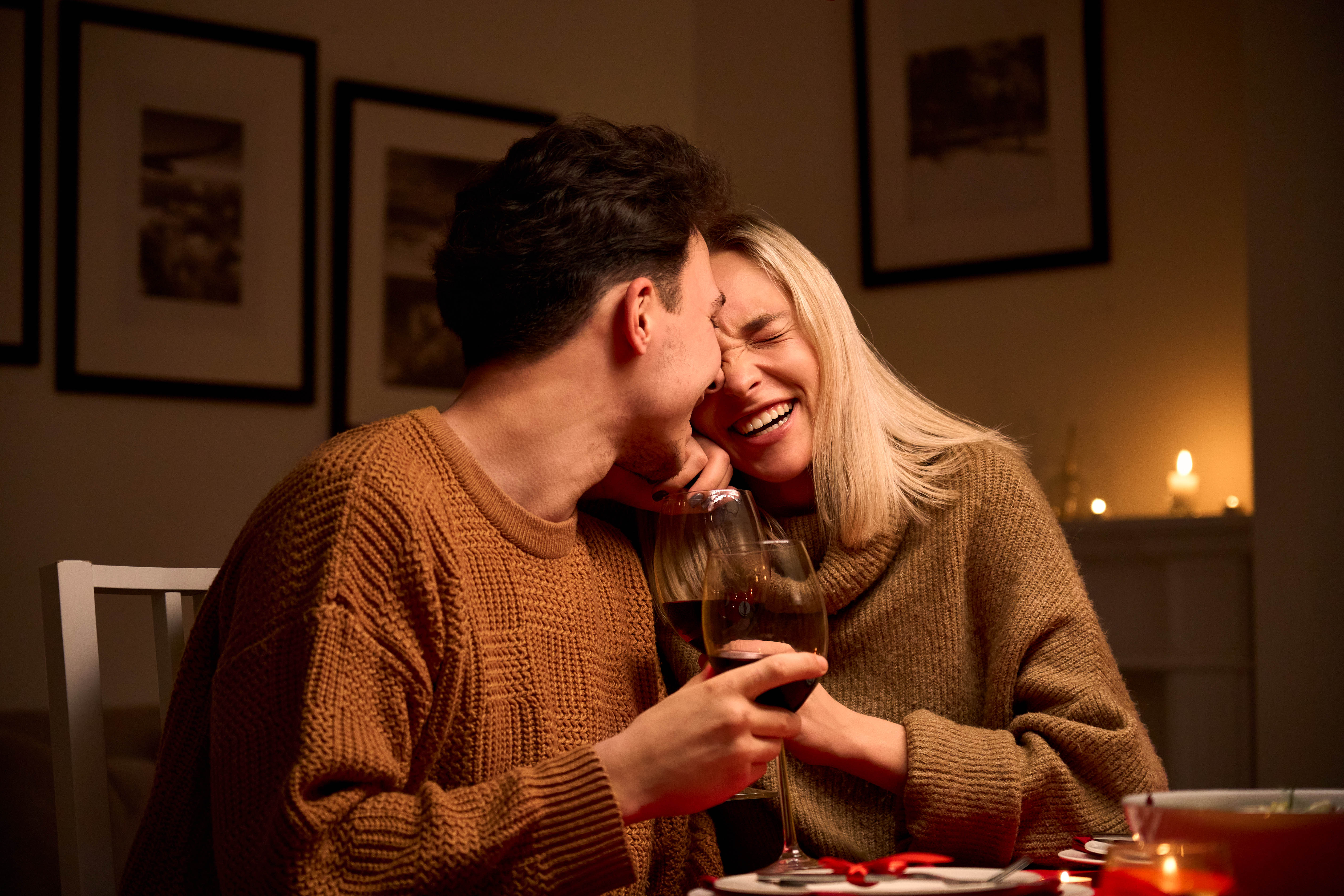 She told her partner that he had committed theft, which he was shocked and hurt by – he then accused her of not caring about his nephew.

Her partner finally admitted that he said those things because he was hurt she saw his good deed as theft, but she demanded the Xbox back or payment for it.

She goes on to say he continued to try and make her feel bad and told her she would be taking a present from a child, but she reminded him she had no intention to gift it to that child in the first place.

Since the couple's argument, he has given her the silent treatment and moved into a hotel, and she asked users whether she was in the wrong to stand her ground.

The majority of users were on her side, one wrote: "How can he afford a hotel for three days but not an Xbox?"

"Demand the money back. And you're not taking a gift from a child – he was the one who took a gift from your brother. Also, if he can afford to stay in a hotel for a few days out of pettiness, he can definitely afford to pay for his nephew's presents," wrote another user.

A third user exclaimed: "You should seriously rethink this relationship. Your fiance is a thief and now is trying to gaslight you. 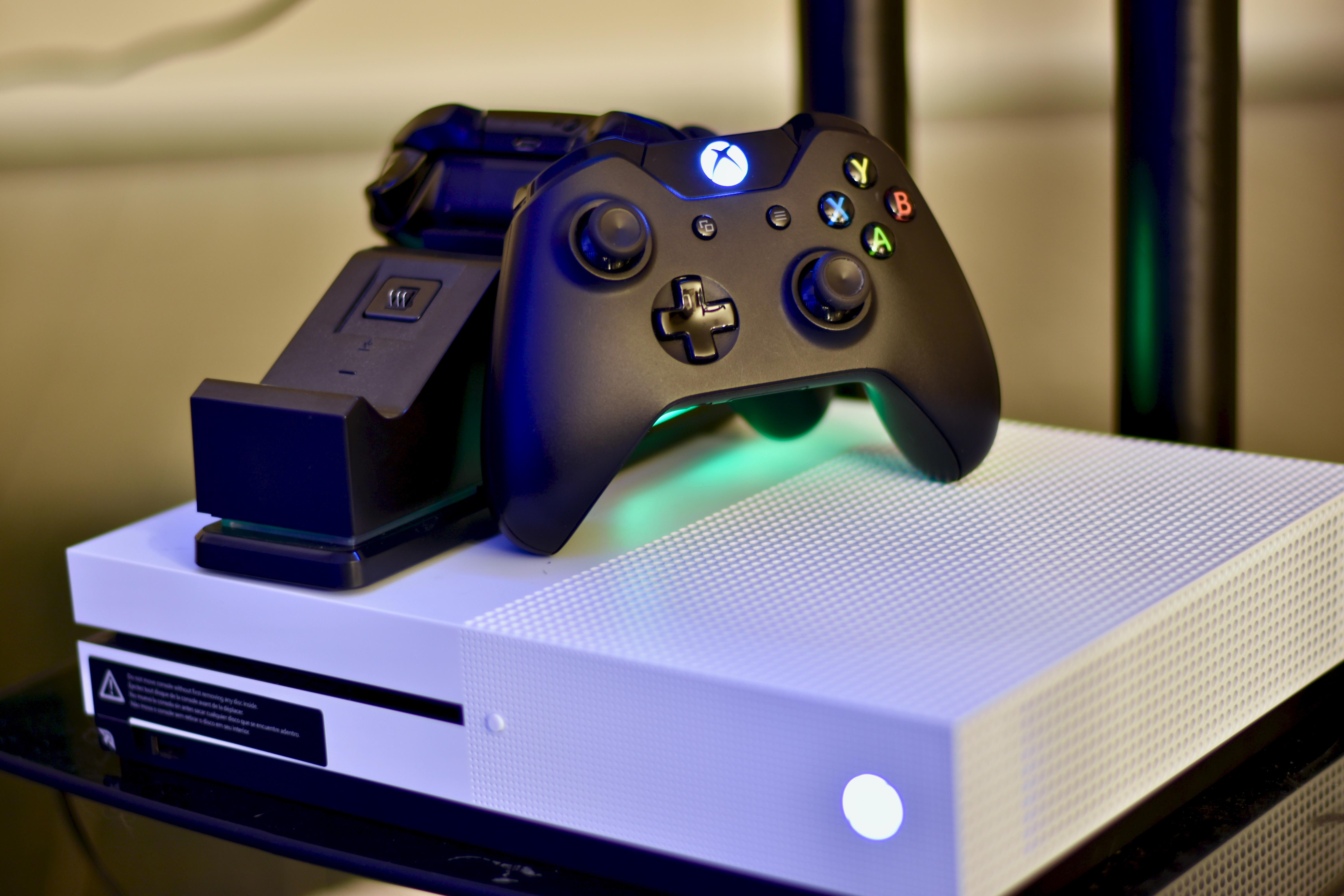 For more Christmas gifting, a child expert reveals what happens if you buy your kid too many Christmas presents.

Plus, how to wrap a Christmas present with just one piece of tape.

Meanwhile, the Radford's take on Lapland.