Home » Beauty and Fashion » I gave birth to an 11-pound baby, my man was gobsmacked & we couldn’t even do up her newborn clothes 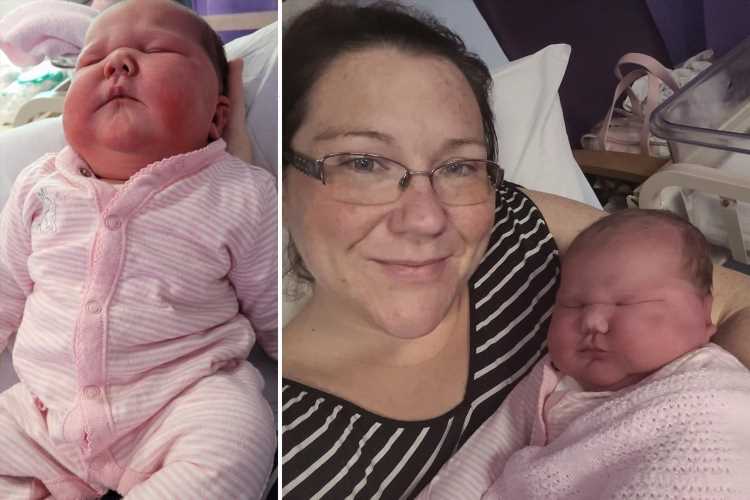 I gave birth to an 11-pound baby, my man was gobsmacked & we couldn’t even do up her newborn clothes

A MUM was left “shocked” after giving birth to an 11lb 5oz baby – the biggest born at her hospital this year.

Grace, 38, from Berkshire, said her adorable daughter Annie was estimated to weigh 8lb 13oz, but was a lot larger than predicted. 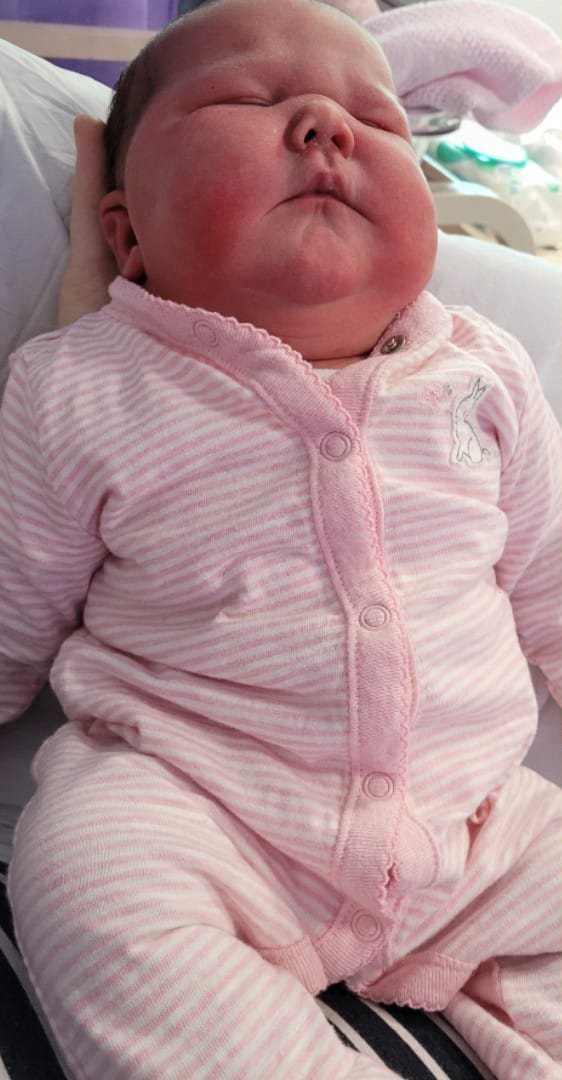 The full-time mum said: “I knew she was going to be big but I had guessed at 9lb 2ozs.

“She was placed in my arms and they brought the scales over to weigh her next to me.

“I just kept laughing, I was in total shock and the team who was in surgery with me said it was the biggest baby some of them had ever delivered.

“She is also the biggest baby born so far this year at the hospital.”

Grace said her partner and hospital staff at Frimley Park Hospital, Surrey, were both amazed when they realised how much Annie weighed.

She said: “We were all surprised when she went on the scales. She's  just beautiful.

"My partner was just gobsmacked, he knows growth scans can be a bit out so guessed that she'd actually be about 8lb 12ozs.

"We both kept laughing and just looking at her.

"We donated all her newborn clothes to the hospital and as you can see, we couldn't even do up the top popper."

I just kept laughing, I was in total shock and the team who was in surgery with me said it was the biggest baby some of them had ever delivered.

Grace is also mum to Oliver, who is 10 and Albert, who is six, and said they were born much lighter at 8lb 10ozs and 8lb 4ozs.

She said: “My bump showed a lot sooner than with my boys but I had lost nine stone before falling pregnant with her. I kept wondering if it could be twins until I had my scan which confirmed there was just one in there!”

She said that her previous two births had been emergency C-sections due to failed inductions, so had planned Annie’s C-section in advance.

Grace insists that she has her hands full with three kids, and Annie will be her last.

She joked: “Definitely no more children….I would dread to think how much the next one could weigh and I think I'd quite like to get back to losing weight. 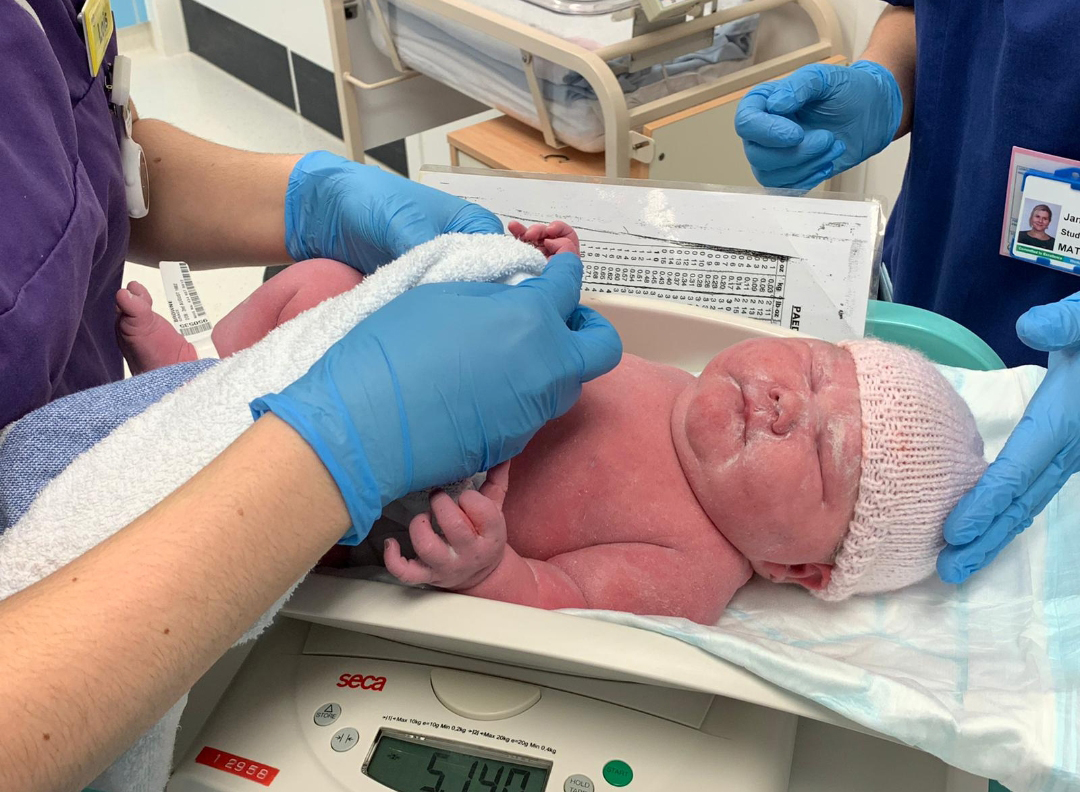 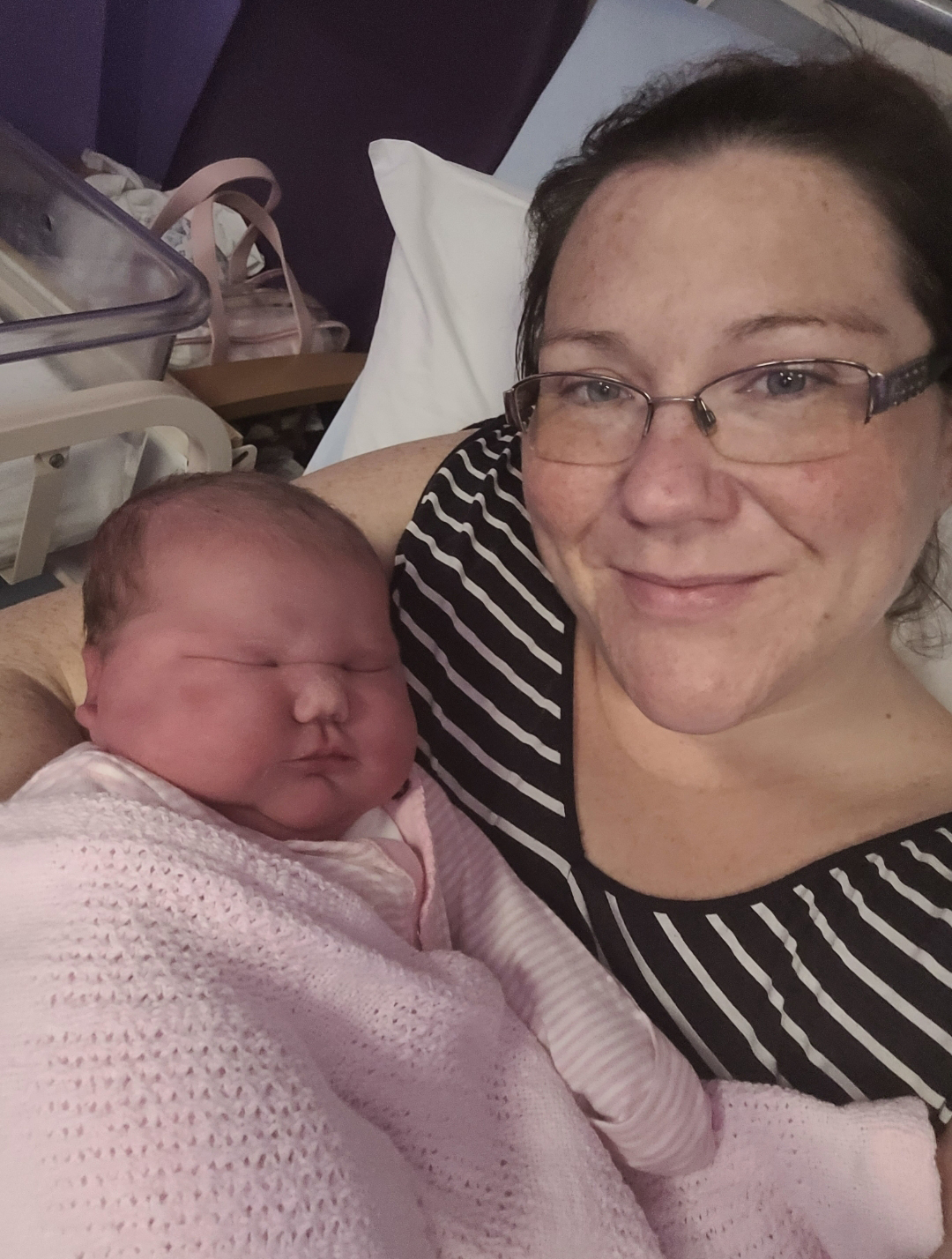 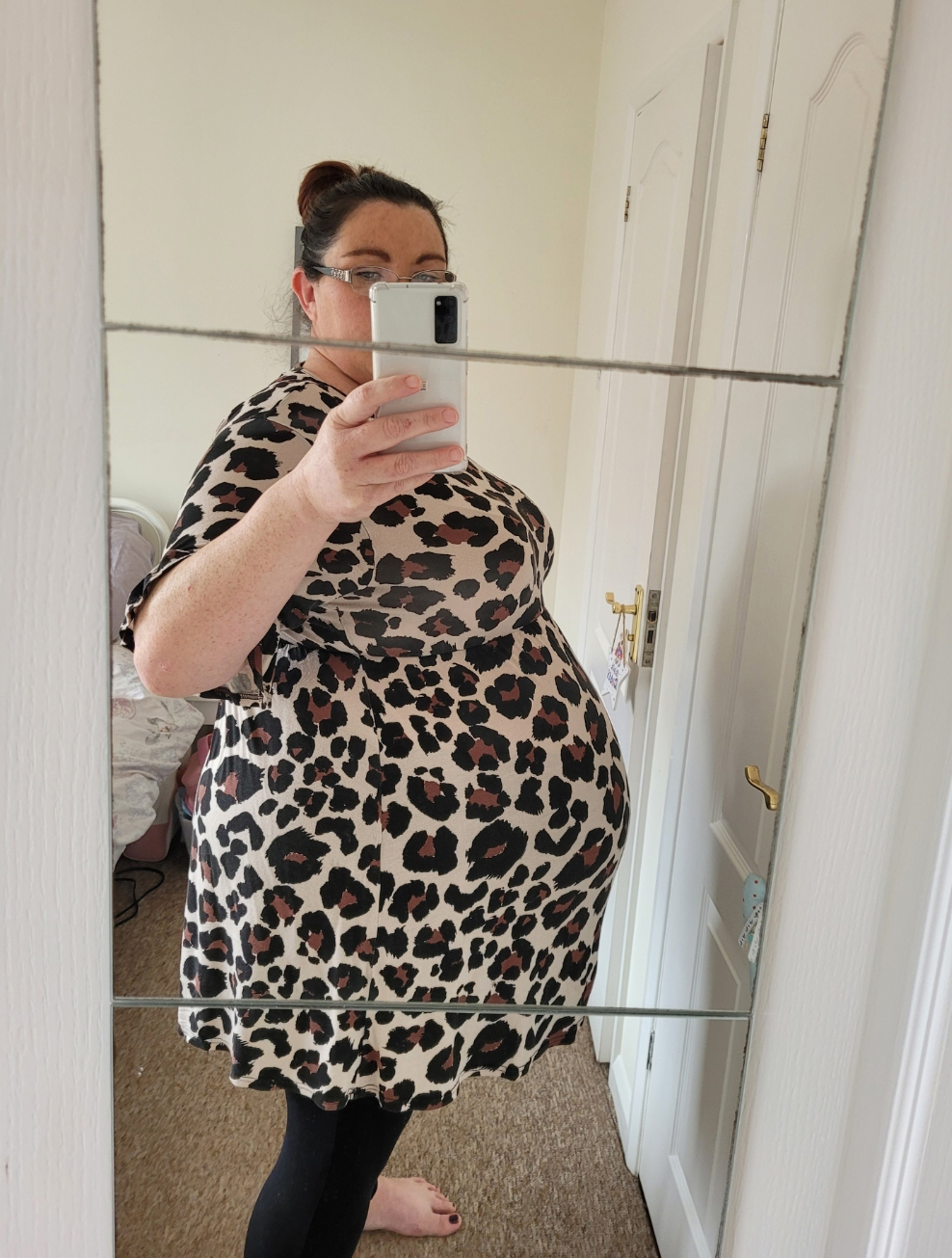 We shared how a mum's baby was born the size of a toddler, he was triple the size of other newborns & needed clothes for nine-month-olds.

In other parenting news, make his own dinner from scratch – chopping veg & boiling pasta – but insists it’s not dangerous.

And this mum shared the clever way she dip dyed her daughter’s hair using crepe paper – and the colour is amazing.