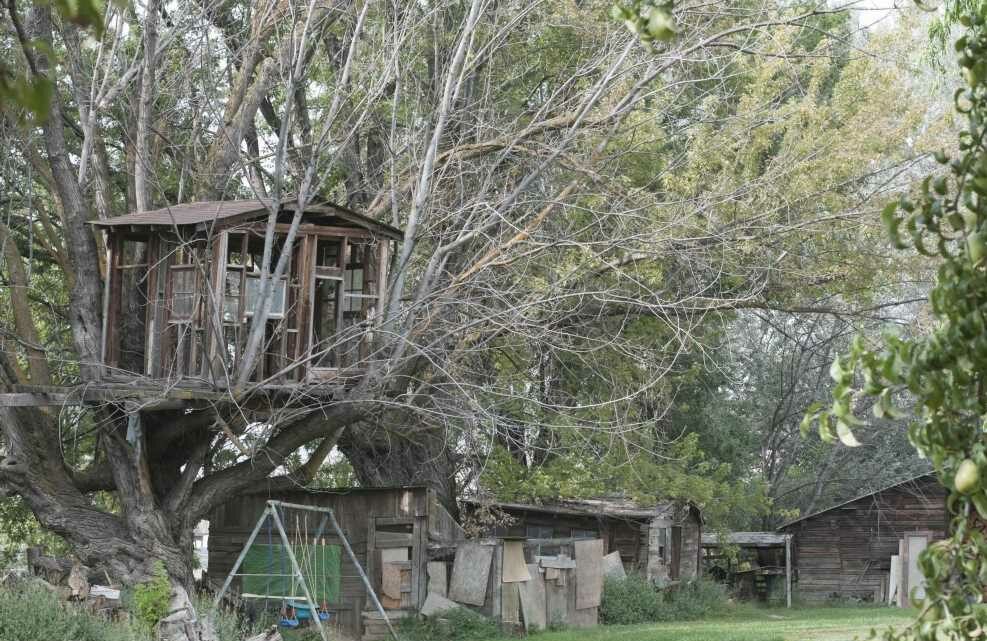 A MUM made her son sleep in a treehouse on Christmas Eve night after he was an hour late for his curfew – leaving the internet outraged.

Other parents have said the woman was far too over the top and branded her a "raging control freak", dishing out "excessively harsh" punishments. 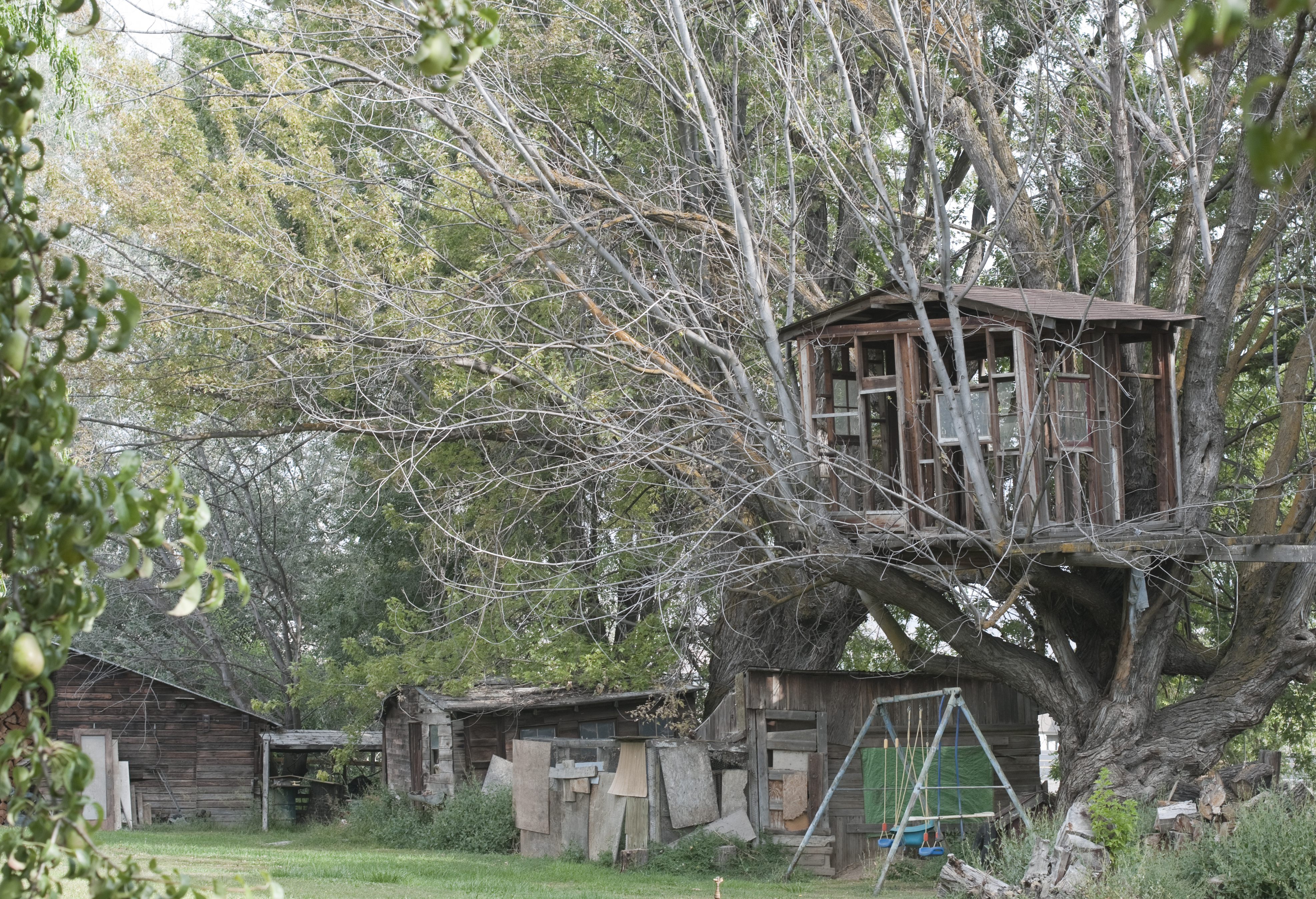 The woman, who described herself as "easy going", said that she expects her four children to be respectful, do their chores and, for her teenagers, that they are back by 10pm.

On Christmas Eve, her 16-year-old broke her golden rule by coming home at 11pm and was to sincerely regret his mistake.

The mum told people on Reddit: "My 16-year-old son came home at 11 last night when the house was already locked up, after missing about 10 calls from me.

"He knocked to get in and I just called him back and told him he could sleep in the treehouse and that there were already blankets up there and, hopefully, this would be a lesson to stick to curfew."

She added that he had been on a date with someone whom the family hadn't met and that he claimed he didn't realise that his phone was set an hour behind.

"To me, that's all excuses. I told him he had the rest of the night in the cubby to reset his time and we'd see him in the morning," she said.

"I opened the door at 6am, nice and early and he came in and went to bed, slept until lunch time, holding his siblings up from opening their gifts, because we do it all together as a family."

Despite, eventually, letting her son back in, she was slammed by her own husband for the harsh move.

She said: "My husband said I completely overreacted, that it was an honest mistake and he's exhausted from not being able to fall asleep in the tree house.

"He would have been able to sleep, it was warm enough and I put enough bedding up there. Still, my husband says it was a complete a******e move."

Others Redditors were quick to side with her husband and voiced their horror at her "excessively harsh" punishment.

"So you locked your minor child outside, in December, on Christmas Eve? Had he called CPS on you, they’d have explained why this was wrong," one said.

Another queried: "Why didn’t the kid’s dad let him in, instead of leaving him out there all night, then complaining to his wife the next day for the overkill punishment?"

"Raging control freak dishing out excessively harsh and counterproductive punishments for slights that have no real consequences," another Redditor deemed her.

"Harsh curfews like this serve no real purpose but to show us that the poster is a dictator that demands 'my house, my rules' even though the rules are just arbitrarily set.

"The child is safely home, that should be the goal, not to teach the kid that their parent is a rigid judge, jury and executioner of cruel punishments."

In another shocking ruling, a mother banned her daughter from having friends over as "it’s too stressful".

And a mum-to-be shared strict rules for when her baby’s born – from no kisses or kids allowed to visit.