Home » Beauty and Fashion » I worked at Sephora – we never replace broken products, staff do something really sneaky instead

I worked at Sephora – we never replace broken products, staff do something really sneaky instead

WHEN you buy a new product at Sephora, you probably expect your makeup to be in flawless condition – but one former employee said that's often not the case.

An ex-employee shared her beauty store secrets in a since-deleted TikTok that was archived on YouTube. 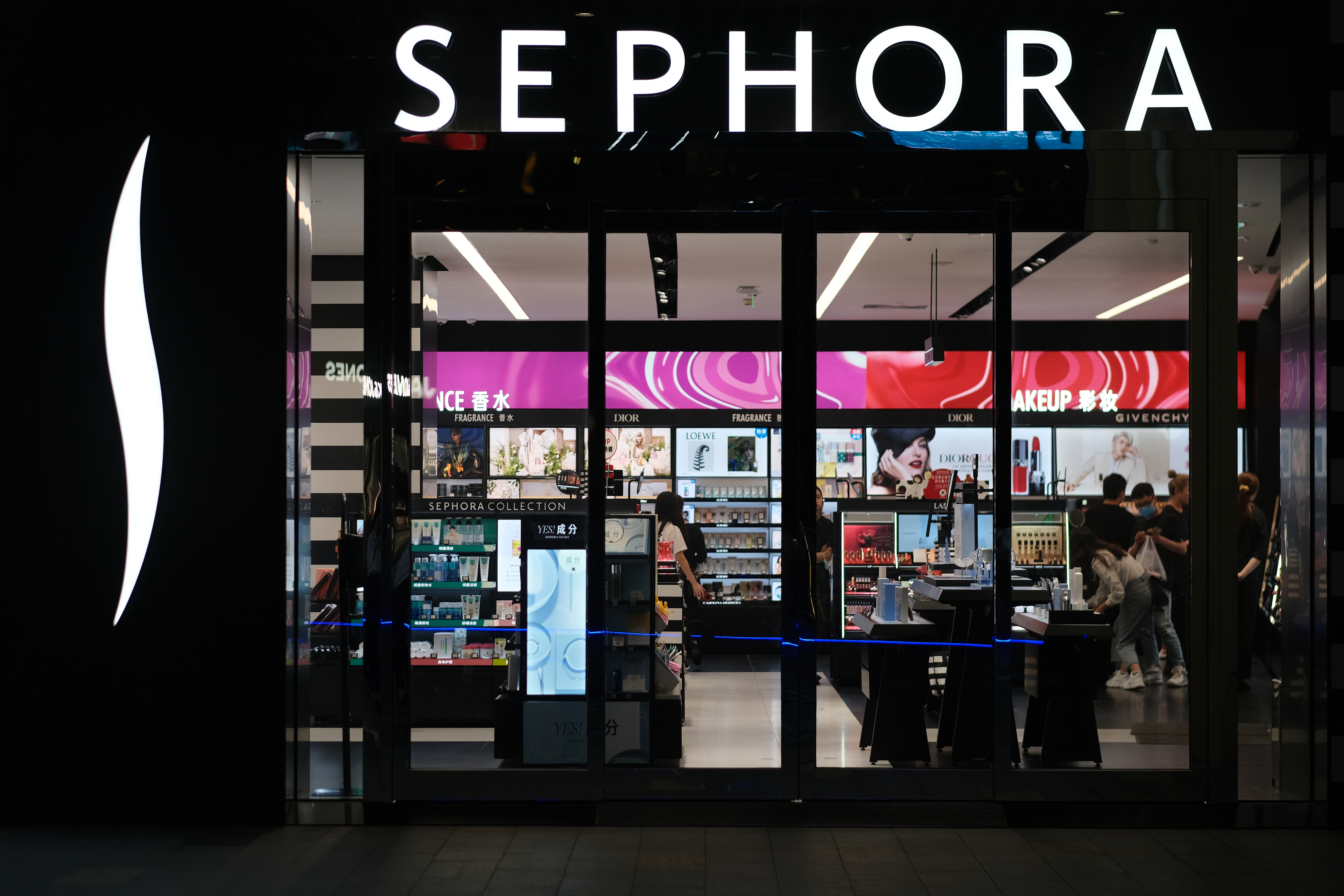 "I worked at a makeup store," said the woman, whose identity The Sun has chosen to protect.

She avoided saying the store's name for legal reasons, cheekily referring to it with a rhyming moniker: Fedora.

In the six years she worked at "Fedora," the ex-employee learned tricks of the trade for fixing broken products and putting them right back on shelves.

"Whenever we would have something fall on the floor or come in broken, we would take a cotton swab with alcohol, and pat it down so it could be sold again," the woman explained. 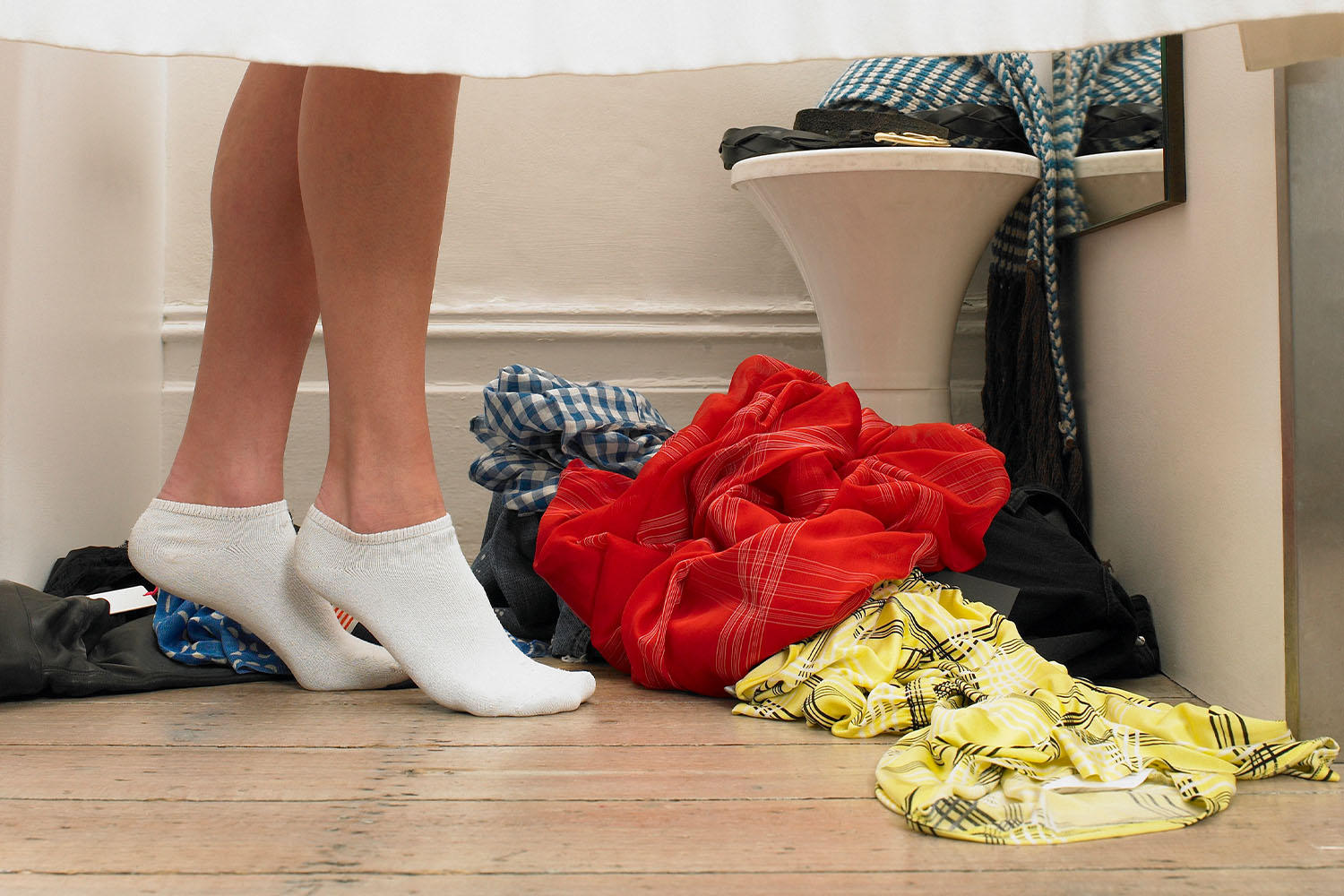 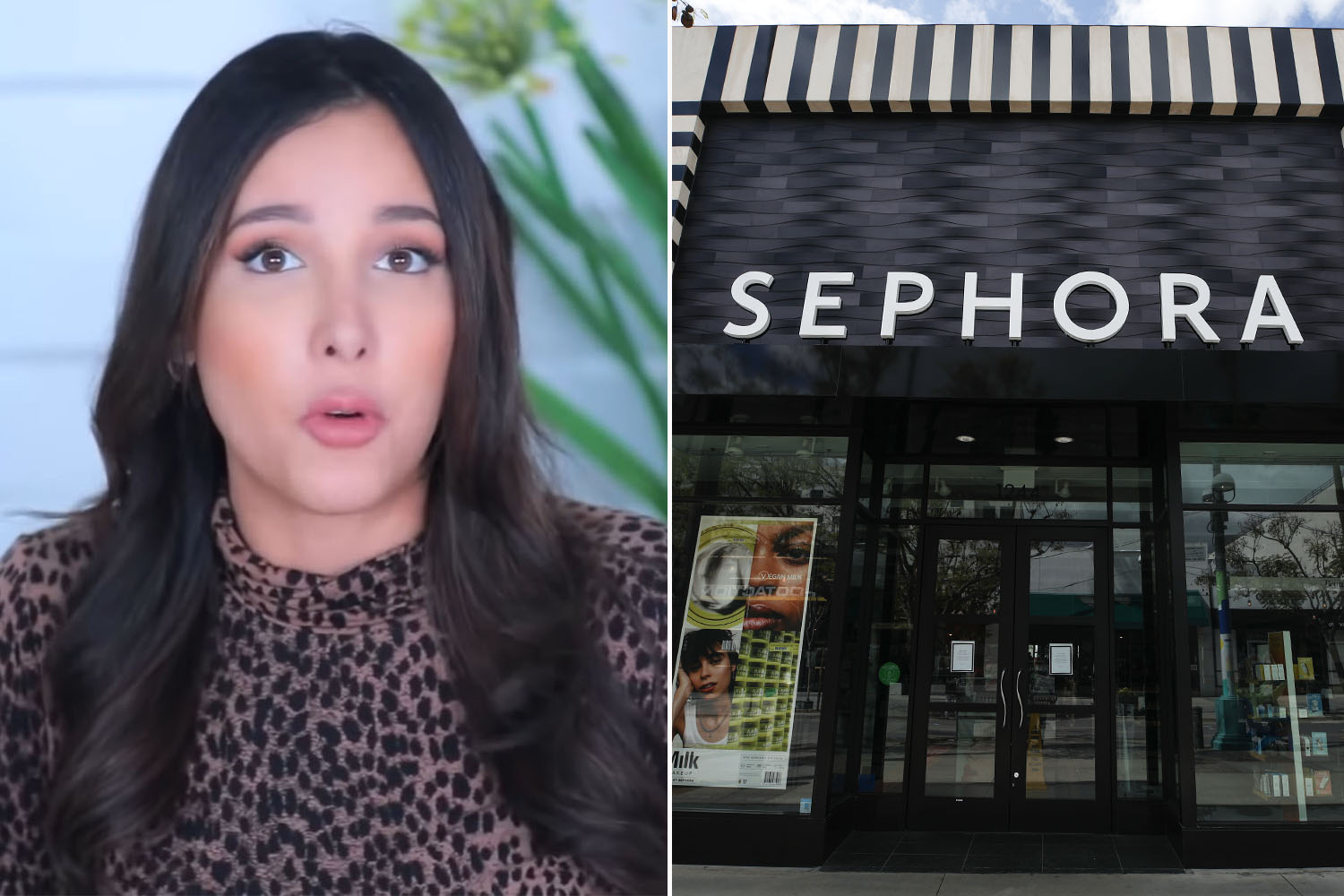 The alcohol would sanitize the product, and also reconstitute any pressed powder products like compacts or eyeshadow so they could be used again.

That's not all the pro revealed: alcohol also factored in to the sanitization process for makeup brushes in the salon.

"Clearly the store cannot wash all their makeup brushes between their mini makeovers and scheduled makeovers," she explained.

Instead, the staff would use the spray brush cleaner and alcohol to clean off the brushes as they went. 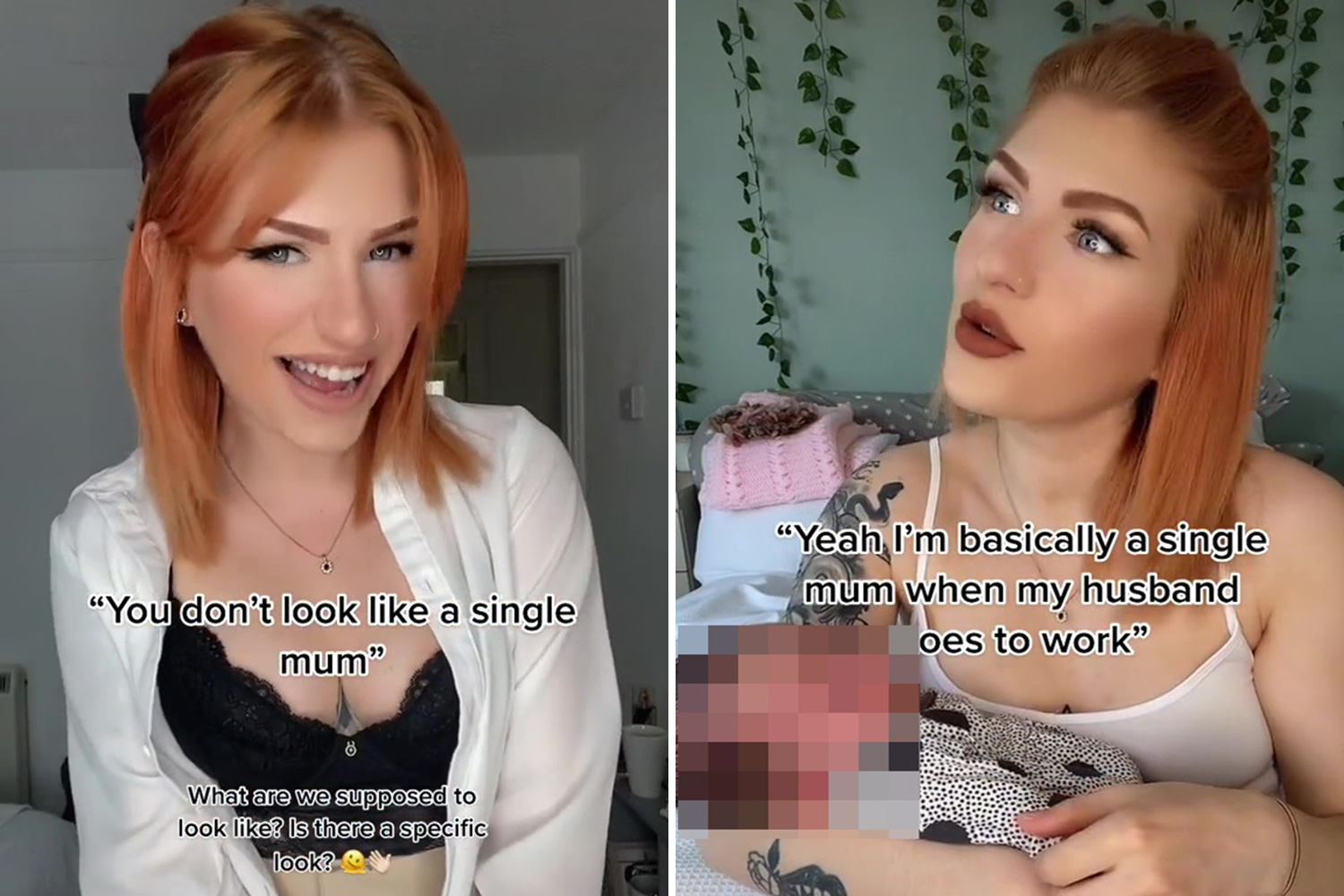 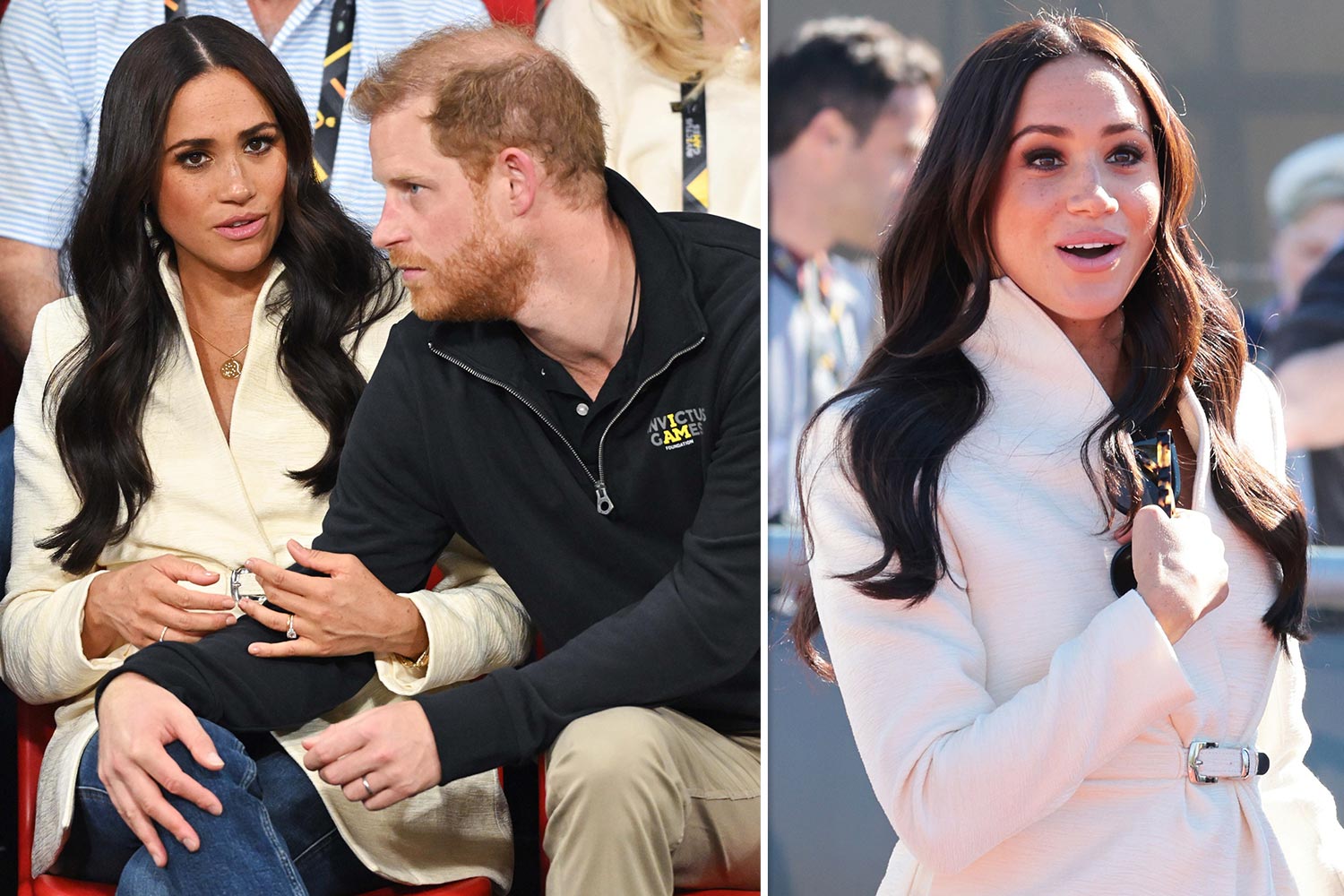 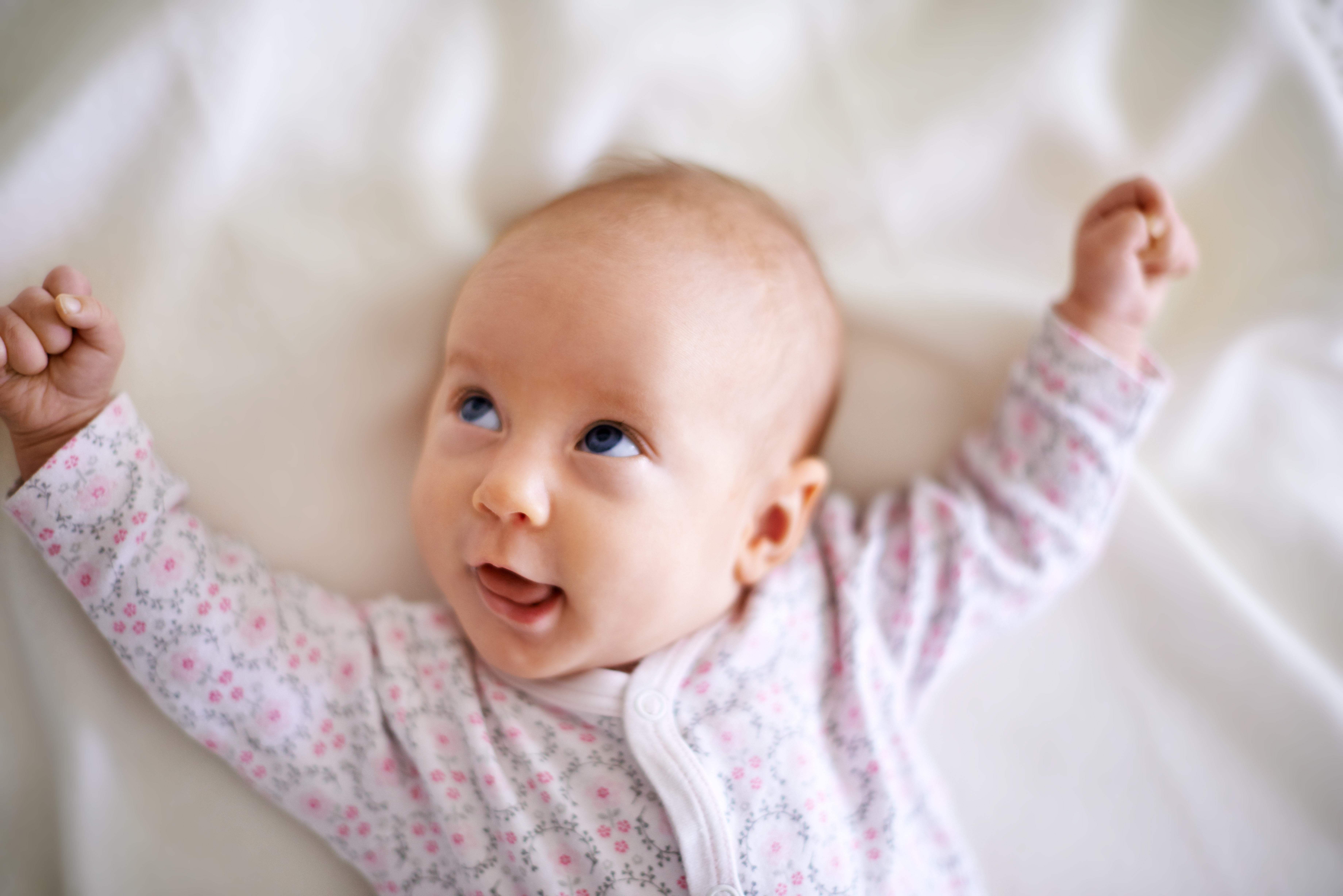 My wife wants to name our daughter a star sign, the baby won’t even BE that sign

However, the brushes would often have layers of caked-on makeup on them, that were only washed away at the end of the day.

In the comments section, former Sephora employees weighed in on the woman's claims.

"I worked for Sephora for years, I’d say don’t use any testers ever," wrote one employee.

"We tried being sanitary but people would sneak and double dip everything.

The former manager wrote, " I can tell you for a fact that the testers HARDLY got sanitized, or changed out there. I know I would try my best to, and other employees would too."

But the high-traffic location made it "very difficult" to keep up with customers' unsanitary behavior.

Other commenters revealed that in the case of broken products, the spray alcohol trick was actually a brilliant means of eliminating waste – and perfectly sanitary.

"All pressed powder can be sanitized with alcohol, and the spray bottle helps reduce waste and drying time," one makeup artist wrote.

The same commenter confirmed that alcohol was a preferable alternative to hospital-grade sanitizers, which could damage the product.

"Isopropyl alcohol is around 99 percent effective, which is more than most hand soaps," they wrote.

The Sun has reached out to Sephora for comment. 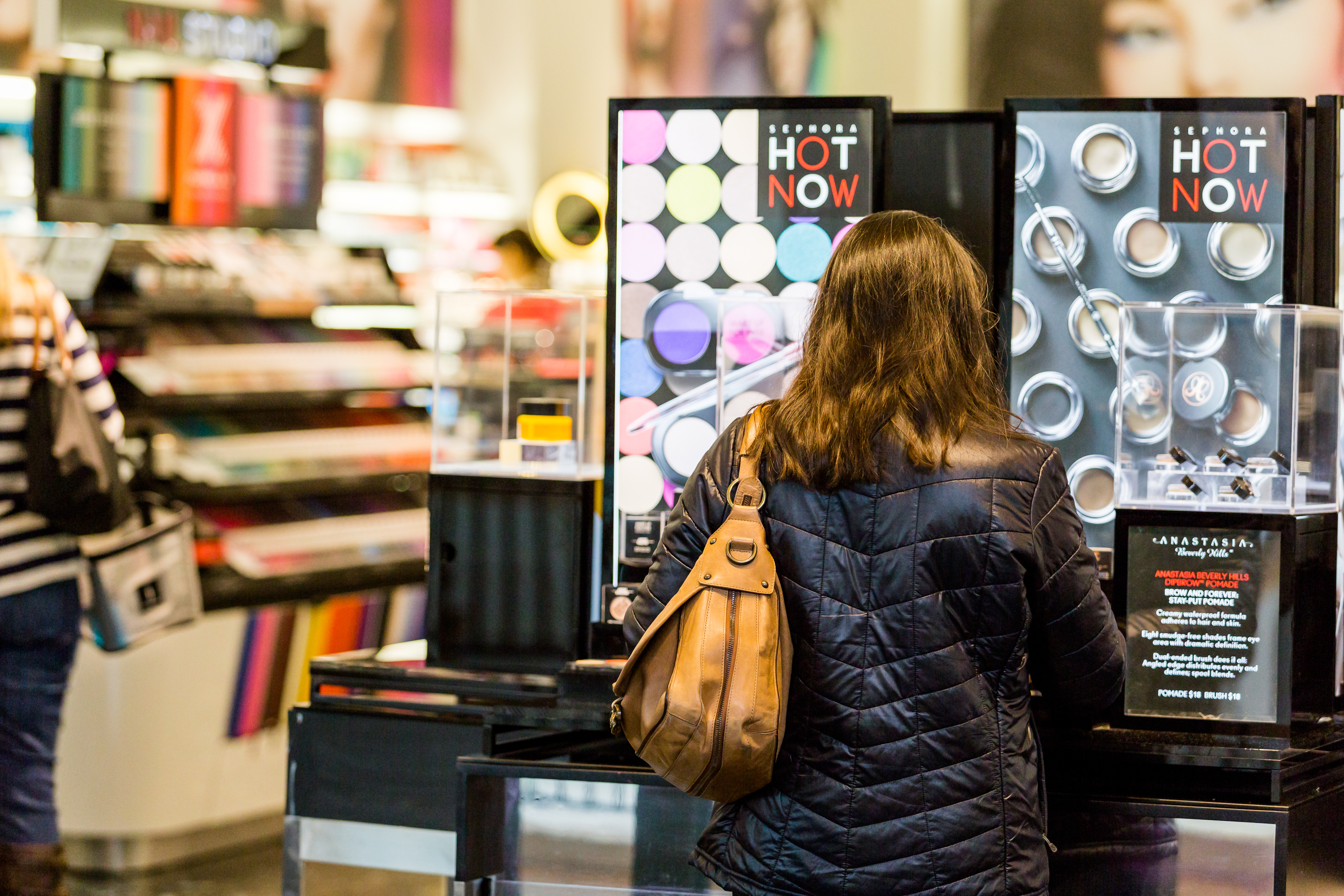