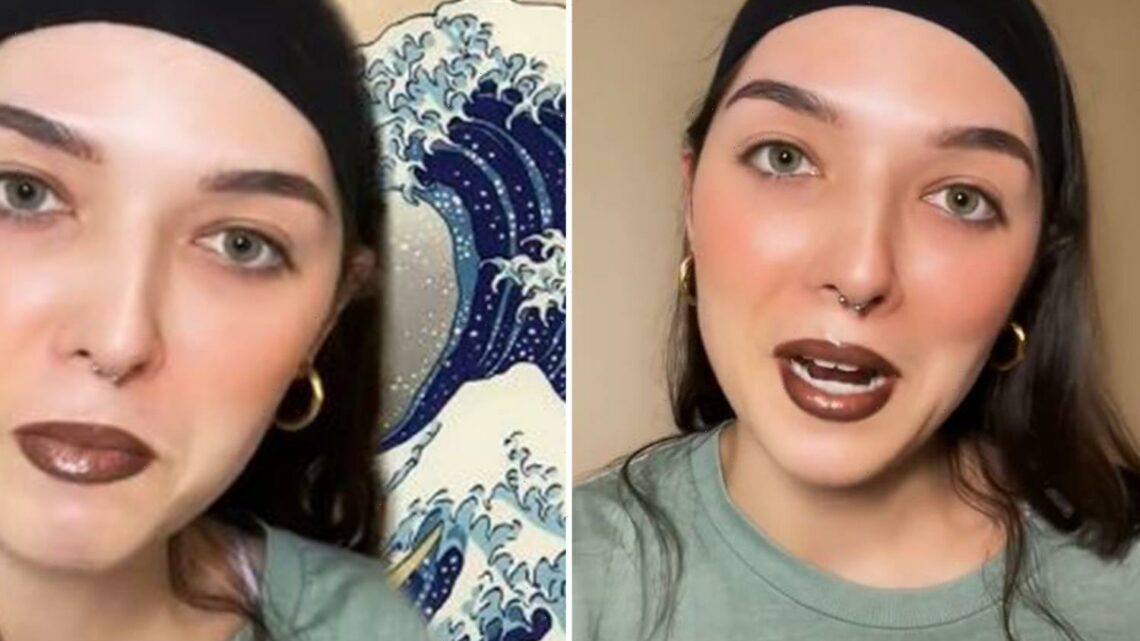 A NAIL technician has explained the most infuriating thing that a client can say to her when she is painting their nails.

Maddox, a nail tech in America explains how the customer is NOT always right as she reveals the story of the "most annoying" client she has ever had. 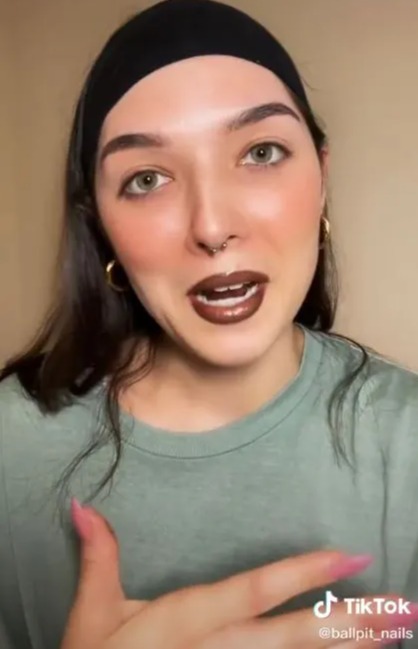 Taking to her TikTok account, Maddox posted under the caption "Frustration level 100."

Posting under the domain @ballpit_nails, the nail technician said: "Storytime, about the most annoying client who has ever sat in my nail chair."

"People ask me this question all the time and I always kinda felt a little weird about it, but it's been so long ago that I took this client that I'm like whatever, I'll just tell you" she added.

Maddox tells how a girl came into the salon, with her friend asking for extremely detailed nail art.

"So I was doing her nails, I painted some little flames, some scorpions, whatever, and then she said 'oh I also want a Japenese wave on my nail,' and I was like wow OK."

In the video, Maddox showed the detailed painting she presumed the client was talking about and described it to the woman to ensure that was what she wanted.

"I said to her, OK just to clarify, you want the Japenese classic painting, with the blue and the white and the detail and she was like 'yes'" Maddox said.

Adding: "I got started on this nail, it was really detailed, I really tried to make it look exactly like the painting and I'd been painting on it for about 15 minutes when suddenly she looked down and said 'oh'."

After all her hard work and detail, the customer complained that this was not what she was looking for at all.

Maddox said the customer continued saying: "That's not really what I wanted, I was looking for something like a little bit more simple."

The nail tech was annoyed because the client had been talking to her friend the entire time and not paying attention to what Maddox was doing.

The nail technician said: "I had to wipe off the entire nail, and start over. So I started on the nail again. I did a similar thing but just did less fine lines, not as much contrast, just took it down a notch."

After painting her nail the second time for ten minutes, the client looks down and complained again that she wanted something much more simple.

"I didn't understand and she wouldn't elaborate past that, so I again wiped the nail off and fixed it to make it a little bit more basic," said Maddox.

Ten minutes later, the client did the same thing for the third time, and as she could see the woman was getting frustrated, Maddox just gave her a piece of paper and asked her to draw the design she wanted.

"You guys, are you ready to see what she drew," said Maddox as she held up a piece of paper with a squiggle line on it, adding "THIS."

The nail Tech added: "I was irate."

"Why she didn't clarify after she watched you do it wrong is beyond me" commented one person.

Another added: "I hope you charge by the hour there because I would have been SO mad."

"In what universe" commented a third. 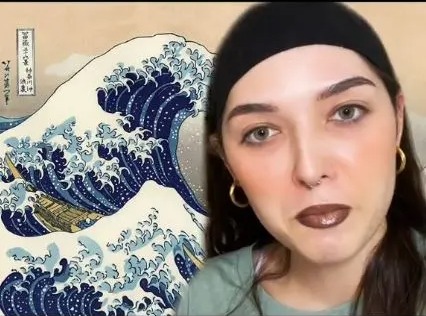 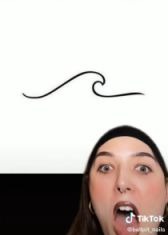 In related news… I’m a waitress and these are the annoying complaints customers make every day AFTER they’ve eaten their food.

And…I work in a supermarket and all customers say the same stupid thing at the checkout – along with other annoying things.