SKIMS has taken the world by storm, with several collections selling out soon after they are live on the website.

One midsize fashion blogger has shared her "brutally honest" review of Kim Kardashian's line and had some serious thoughts about it. 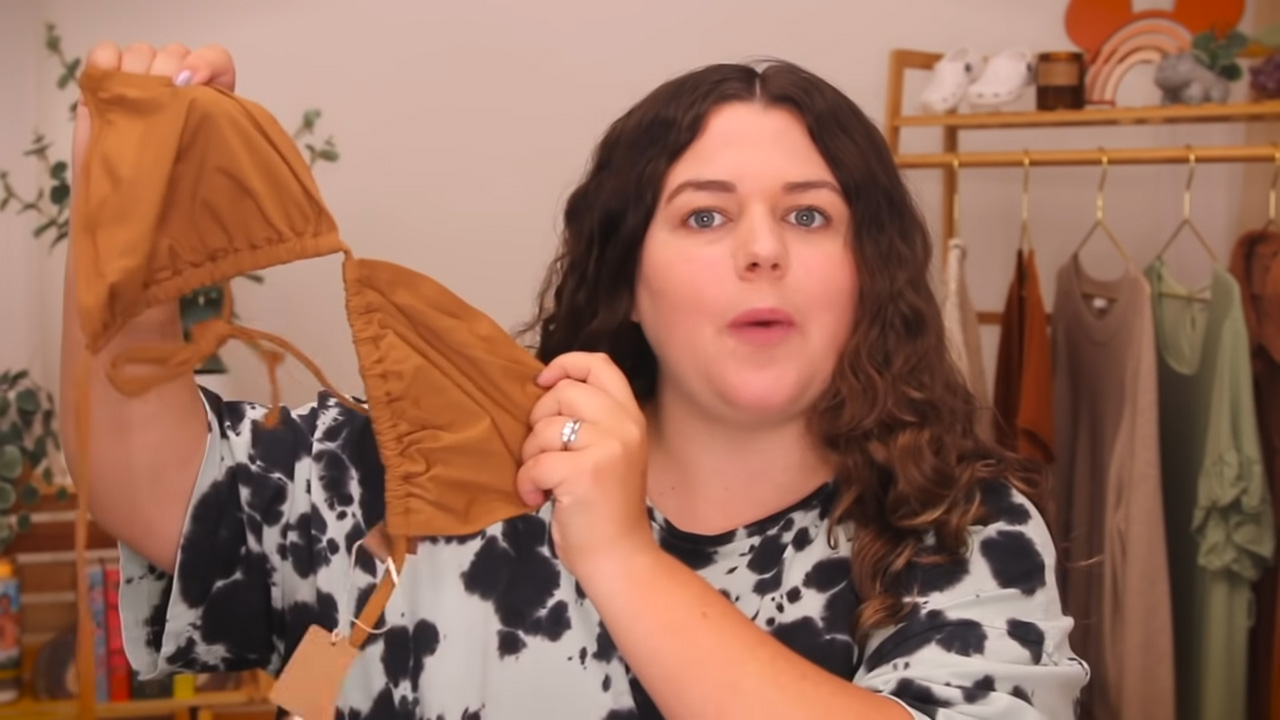 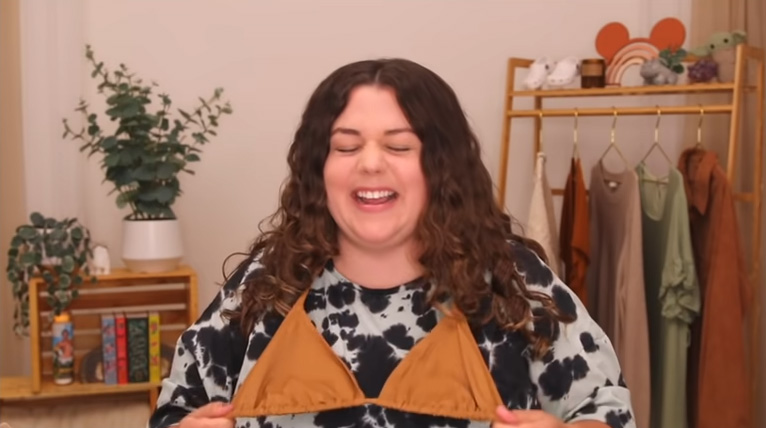 YouTuber Sierra Schultzzie, who is a 2X, took advantage of one SKIMS Swimwear launch and purchased a few of its best-selling items.

When she began opening her packages, the mom of one noted that the material was thicker than she had expected.

"I was actually expecting to be thin and see-through, so happy to see that, out of the box, that's not the case," she told her followers in the video.

Wearing the first outfit, which was made up of swim biker shorts, a bikini top, and a crop top, she said: "My only complaint with the fit of the bike shorts is that it's camel toe central but that's not really avoidable with tight-fitting shorts like this so it is what it is. 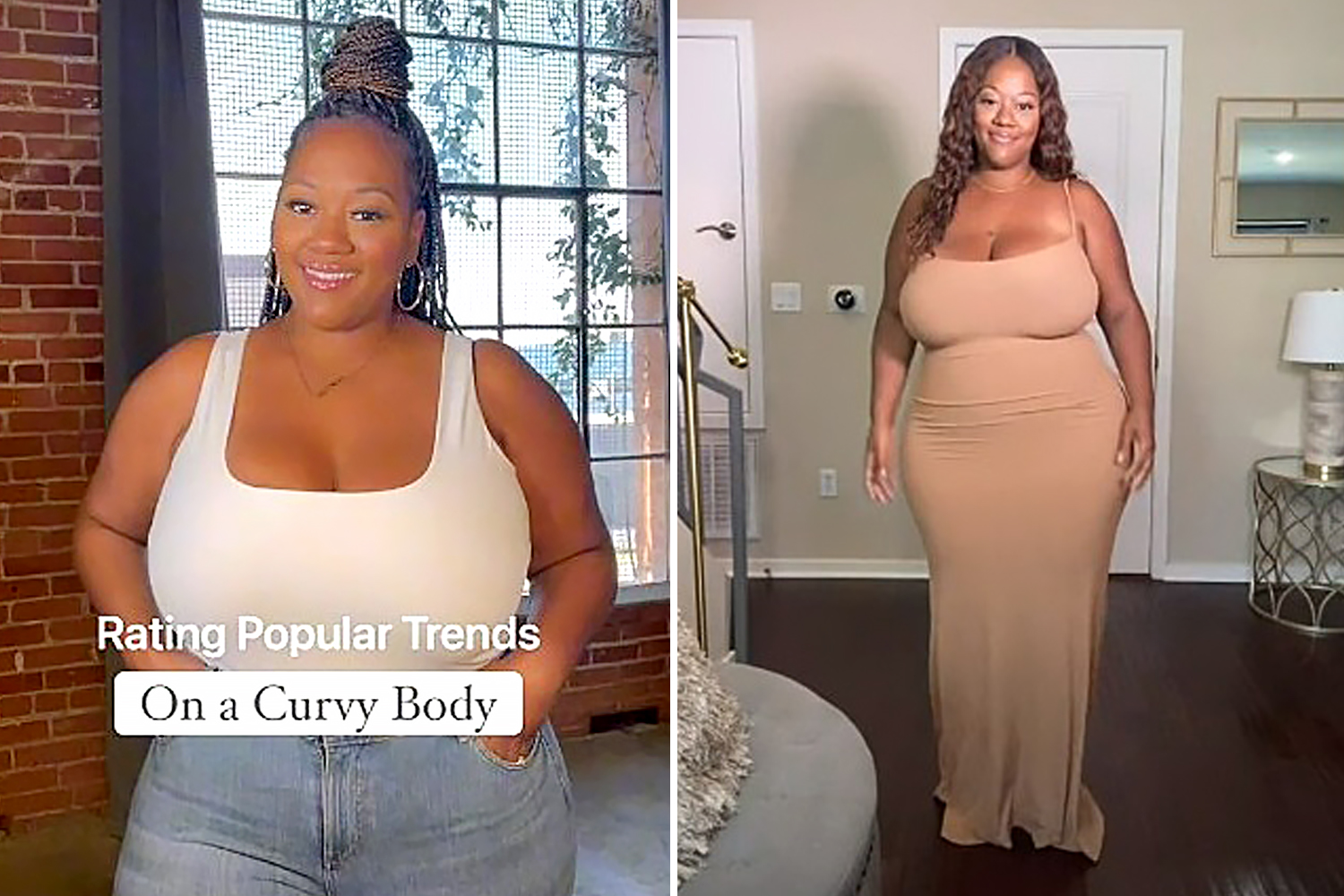 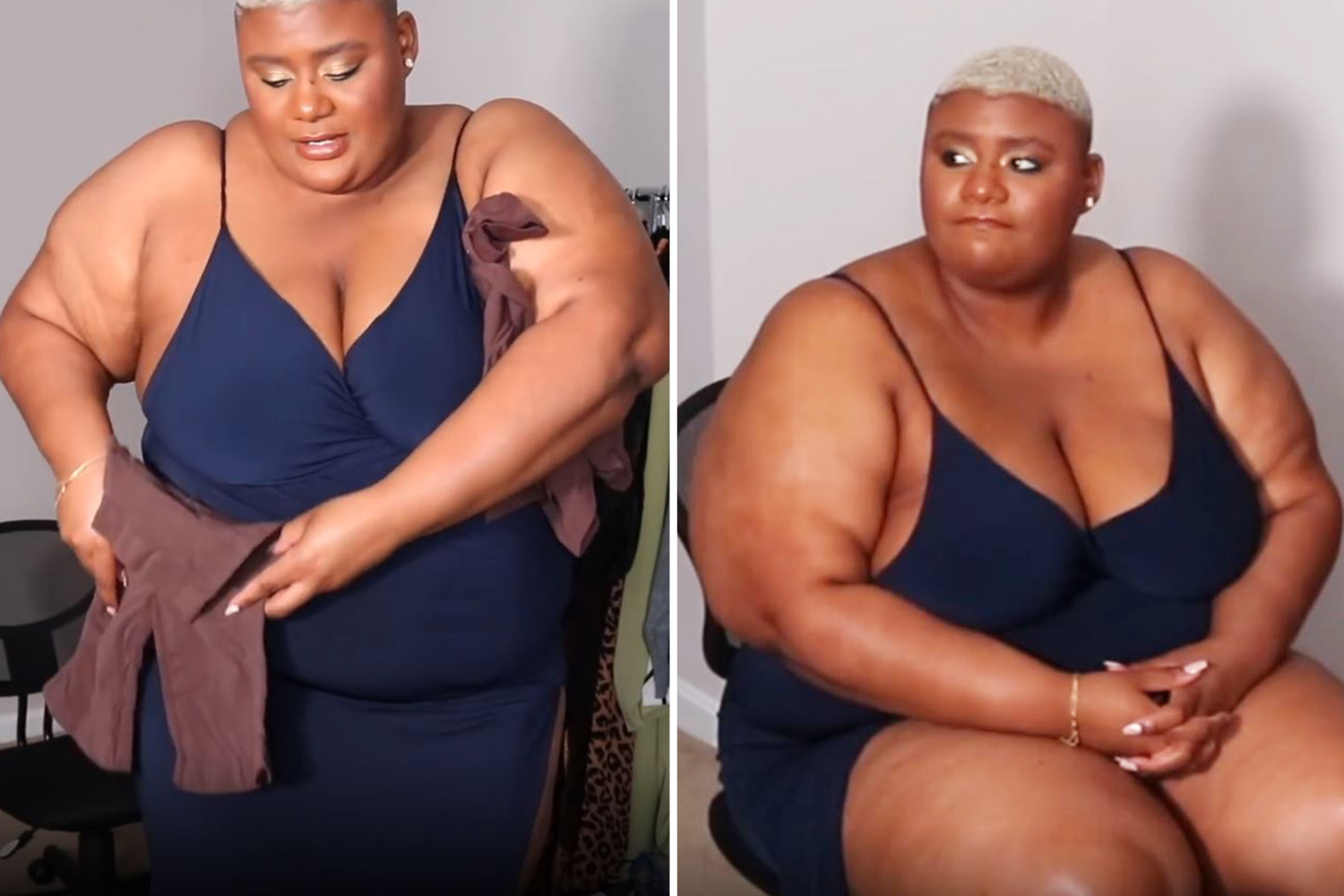 "I give them an eight out of ten. The swim top I like as well, I do feel like it's a little small on me, I'm spilling on the sides."

The second bathing suit Schultzzie purchased was a thong-styled bottom with a triangle-shaped top.

"This is a very small amount of fabric, I'm very nervous," she said, holding up the revealing pieces.

But as she tried them on, she felt comfortable "with the amount of coverage."

With the bottoms, she was happy how they fit but with the top, once more, "I feel like I have no support at all."

She continued: "I also feel like I'm spilling out on the sides so it's not very large-chest friendly. The fit is just not great. This is getting returned."

"String bikinis used to be my biggest fear," she noted, pulling out the pieces.

It was then that she realized that the top was far too small to be a 2X.

"This is tiny!" she expressed and as she tried them on, she noticed it was not made for her.

Wearing a bra underneath to offer more coverage, she told her followers: "I don't have many nice things about the top at least.

"I tried it on its own first and there was no way I could manipulate the fabric to not be spilling out in the middle, the sides, and the underboob.

"I was not comfortable wearing this alone on the Internet. This is just way too small.

"I'm like a 40D and there's just no way. When something fits me so poorly, nothing else matters because I can't wear it." 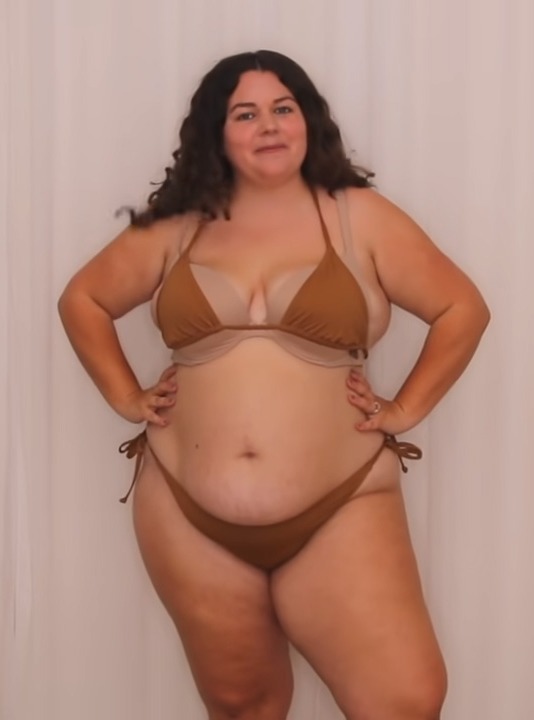 Another one that the influencer bought was a one-piece bathing suit with cutouts.

"Let me start this off by saying that putting this bikini on was a journey of self-discovery," she told the camera as she rocked the outfit, spilling out of every corner.

"This needs an instruction manual to put on. Waist down, it's really good but this was not made for a D-cup. I wish it had more fabric! As it stands now, it won't work. It's a purely lounging suit."

Actually wearing the suit, Schultzzie struggled to keep it on while in the water.

Putting it to the test, the battering of the waves almost made her top and bottoms slip right off.

"Not the most functional swimsuit for swimming, but for vacation, it's amazing," she explained.

"But even out of the water, I was adjusting things all the time. It's not practical but I still love it."

Previously, other women have tried on SKIMS as well and did not have the best luck.

'Festival of Brexit' is hijacked by 'woke' officials, say critics