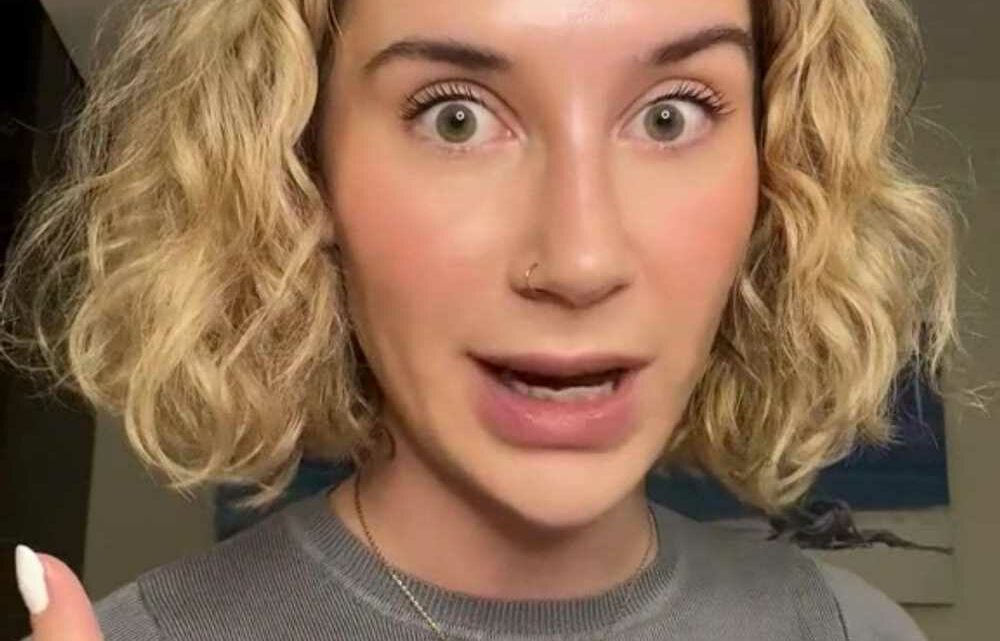 A WOMAN who has auditioned for a 'fair few' reality TV shows lifts the lid on what it's really like auditioning for Love Island.

Summer Fox, now a TikTok influencer has applied for the show twice. 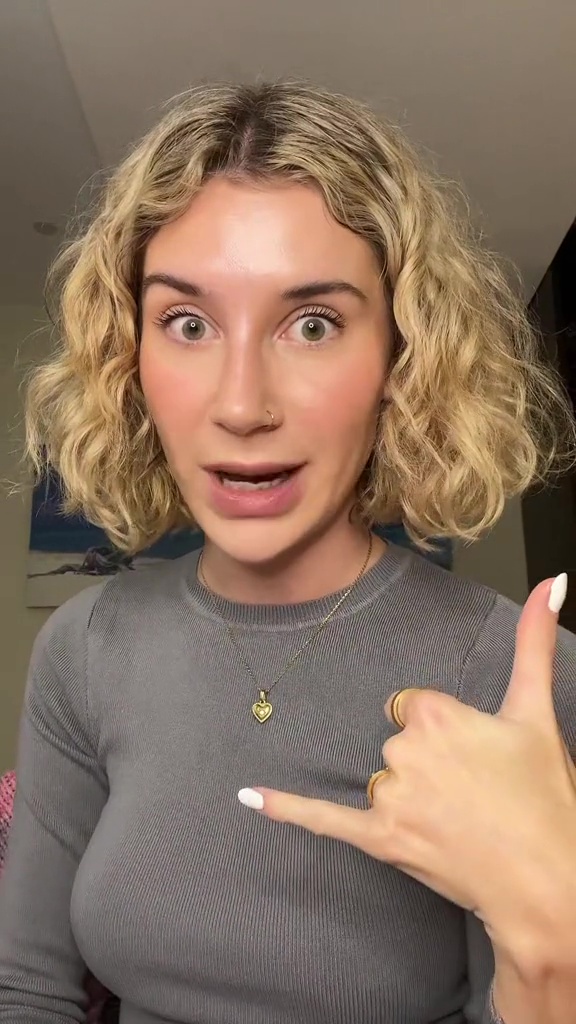 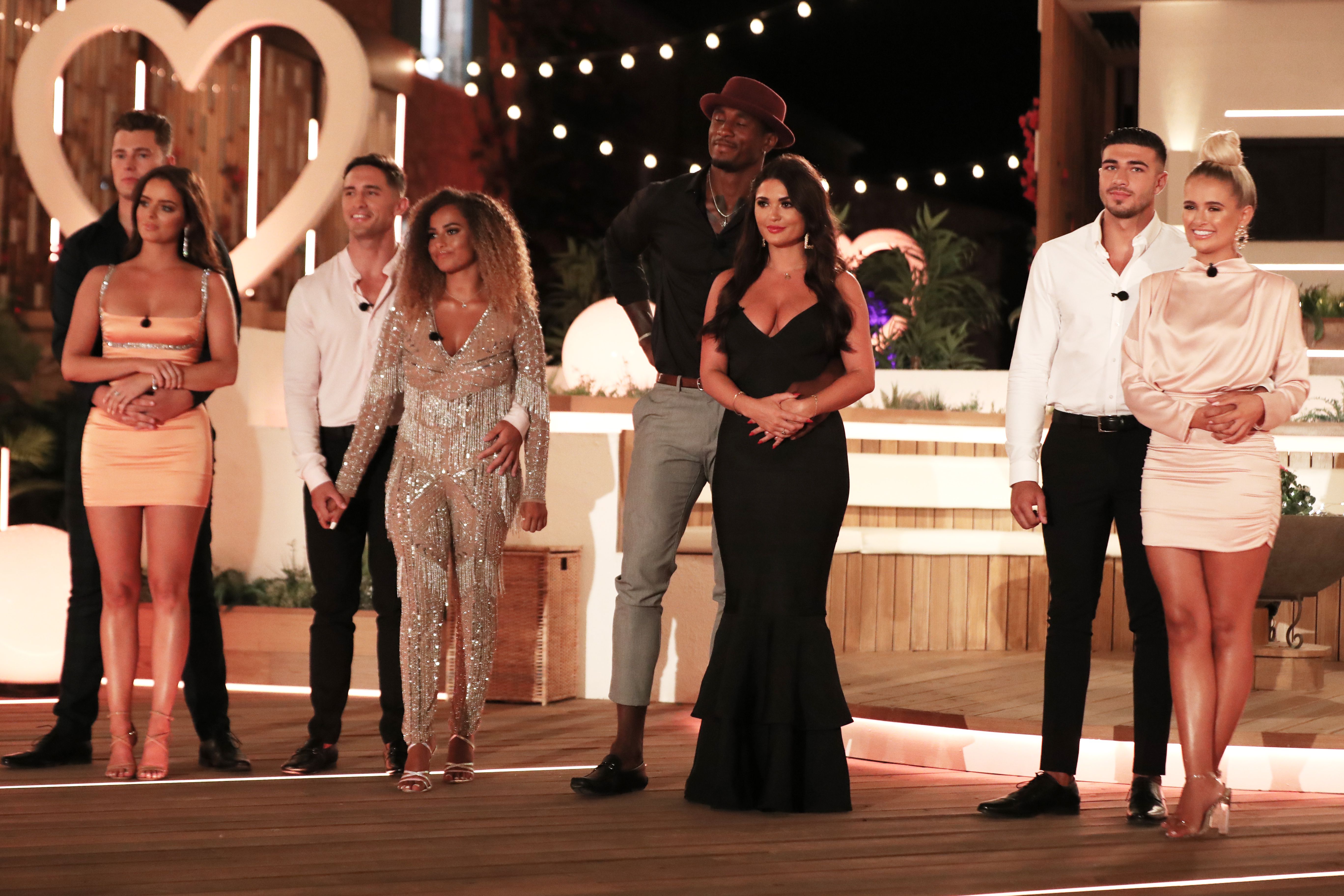 In a recent TikTok video, Summer revealed all there is to know about auditioning for the dating show.

Summer said: "I have auditioned for a fair few reality shows in my time, including Too Hot to Handle and Love Island."

The young woman revealed she ended up going quite far in the audition rounds for Love Island.

She said she was 22 when she first applied – with dark brown hair, a full fringe, overfilled lips and not as good boon structure in her face as she didn't have filler at the time. 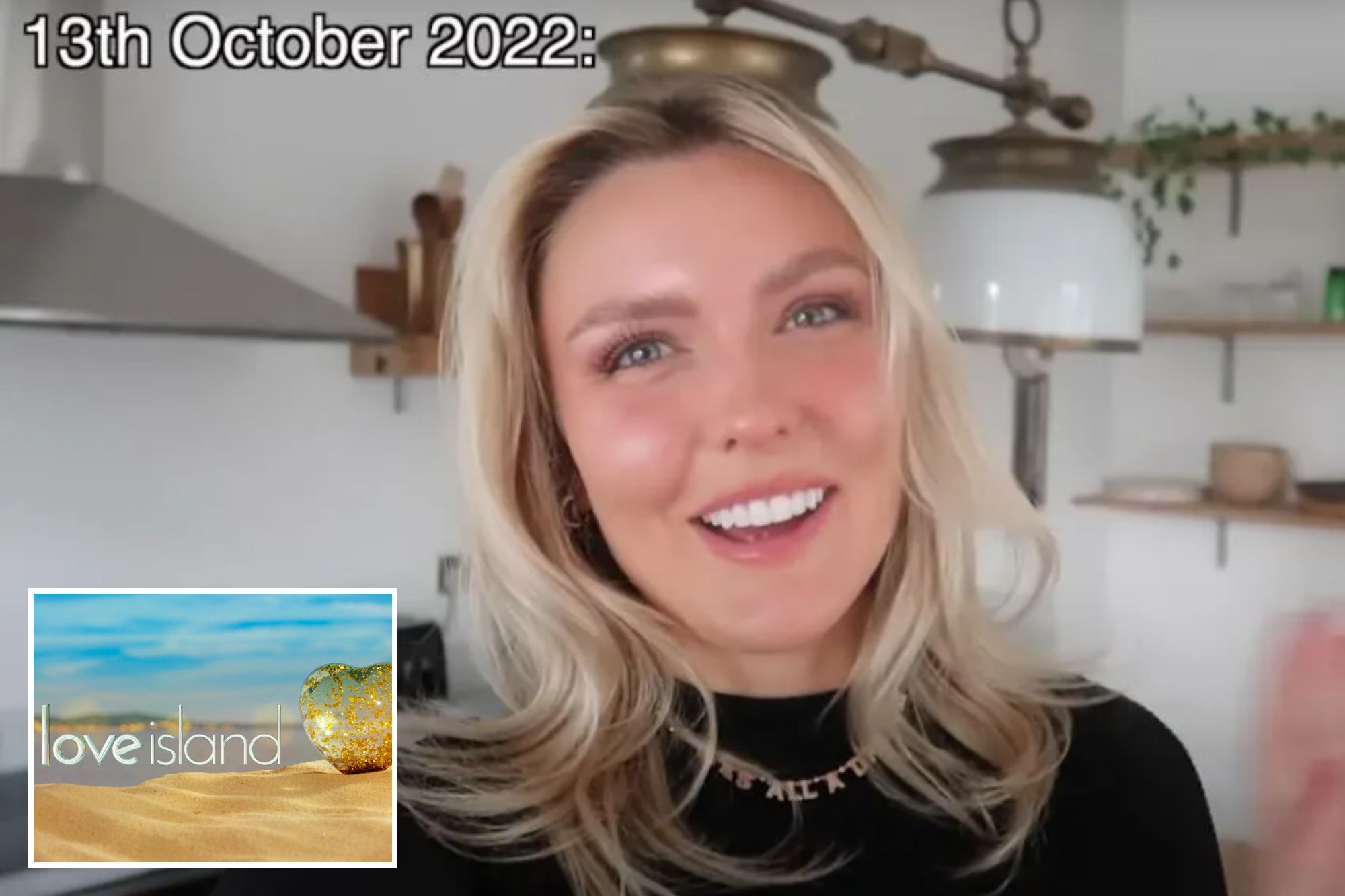 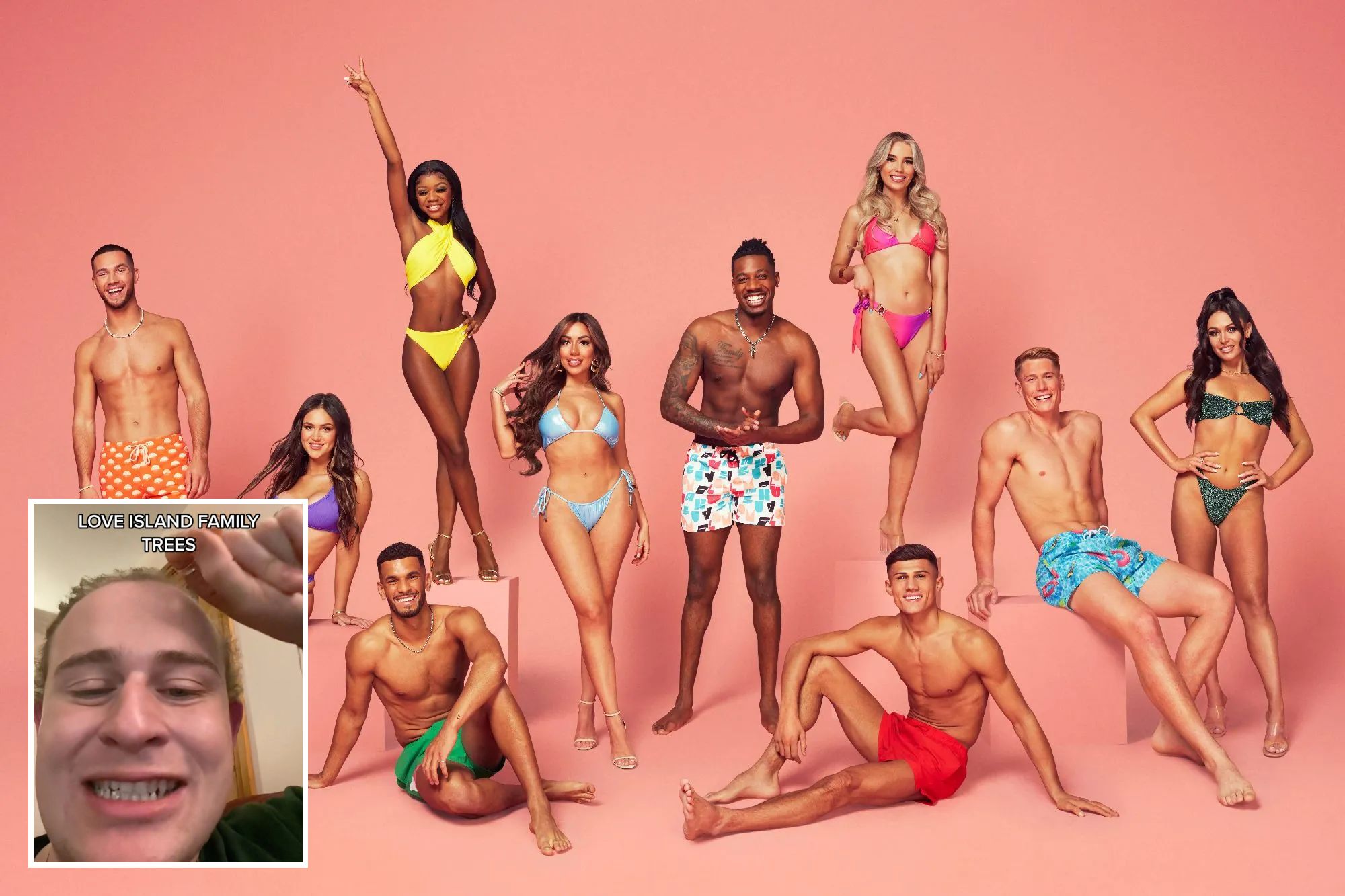 But I applied nevertheless, I applied via the website and sent a two minute video of myself in," she added.

Three weeks later, the producers called Summer back while she was on her way home from work.

The phone call ended up lasting for an hour and Summer revealed: "I walked them through my dating history, told them a couple stories – they just want to get a gauge of your personality."

Doctors told me my baby would weigh 9lbs at birth, but they were way off

"These producers have a way of making you feel very special and very confident that you're going to get far.

"They're like 'Wow you are amazing' and it brings out more confidence in you, which is the whole point."

Summer then got an email asking her to come to the ITV studios telling her to dress like she's going on a date and come prepared with a couple of stories.

"You're not supposed to tell anyone, I told f***ing everyone," she added.

Summer was stunned when she got the studio and realised she wasn't there alone – as 50 other girls hoping to get in were also being auditioned for the show.

The group was then taken upstairs to the canteen where they each had to fill out a questionnaire.

"The questions you write are like 'tell us a secret about yourself that no one knows.'

"So if you wrote like 'I've had ten threesomes' that's what they're going to use against you later on in the show."

Next, they were then individually taken to the audition room for a three-minute audition with the producer.

"Anyway, I thought i did sick, the man even nudged me at the end and was like 'that was the best audition of the day.'

"Why gas me up just to let me down?

"It actually turned out to be the year Molly-Mae was on, she stole my f***ing job," Summer joked.

Summer revealed in another video, she also applied for Too Hot to Handle twice, but the first time she had no idea what it was as it was the first ever season.

Summer revealed it was promoted as 'Paradise Island' and she ended up getting quite far in the auditioning process before she decided to not go further.

But she regretted her decision when it became a hit show on Netflix and decided to try again.

She then got an Instagram message from a TV producer asking her to audition for a new show called 'Wild Love.'

But Summer spotted that the image used was the same as the same promo photo for the first season.

This time Summer didn't get through to the final stages.

Despite being unsuccessful for Love Island and Too Hot to Handle, Summer did manage to bag a place on the reality show Bromans back in 2017.

Viewers were stunned by her tell-all tales, one wrote: "You'd be so entertaining on a reality show."

Another person commented: "You'd have been great on Love Island!"

Meanwhile, a fourth added: "I feel like you’d be so good on Love Island."

Jessie James Decker: I Was ‘So Confused’ by Backlash to My Kids Having Abs