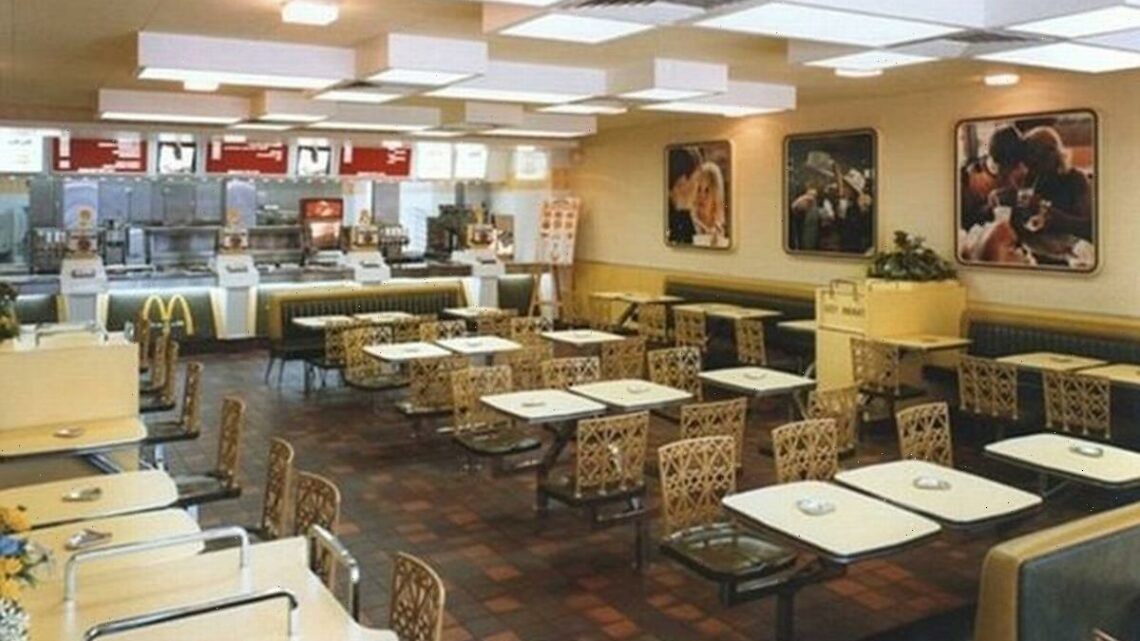 WE all love a cheeky McDonalds, but do you remember the first ever restaurants in the UK?

In 1974, the famous golden arches were almost completely unrecognisable from the fast food joints we know and love today – ashtrays sat at every table, brown interior design and huge photo portraits lined the walls. 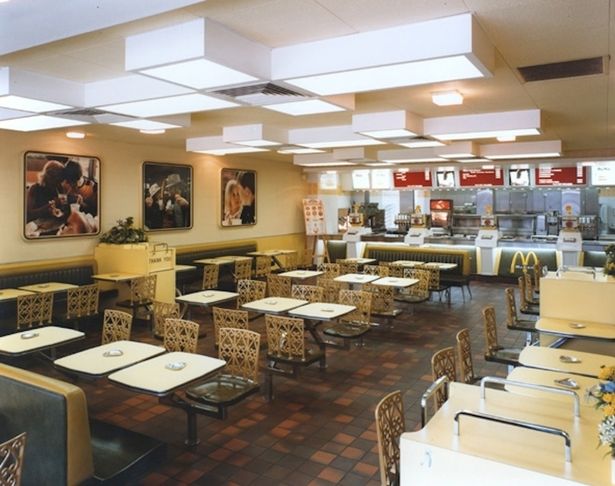 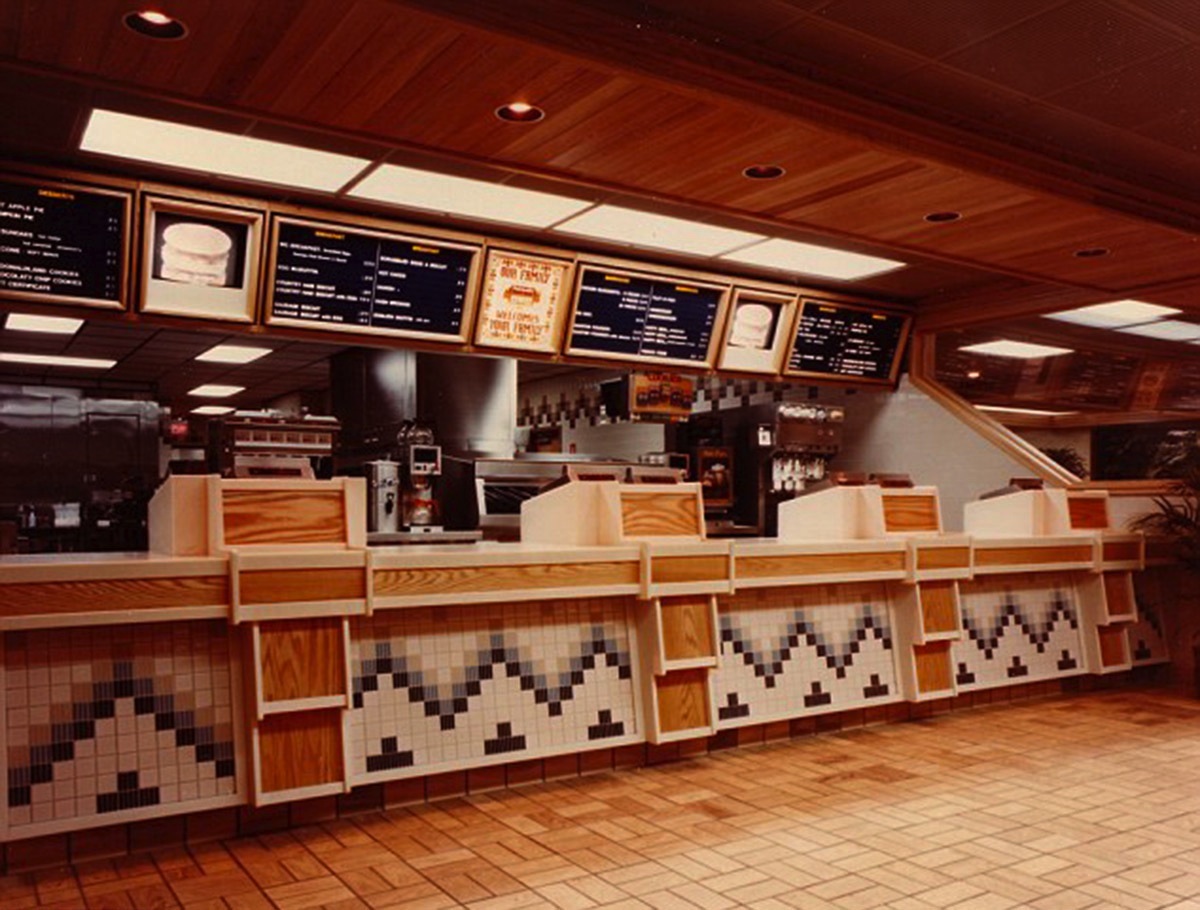 London's first Mcdonalds was in Woolwich, South London, where it also held a huge opening day event with massive crowds who all wanted to be the first to get a glimpse into this brand new convenience.

Customers sat on wooden seats, were served at wooden counters and some of the cheapest food Brits had ever experienced.

A hamburger, "made from 100% pure beef, topped with pickles, mustard and ketchup, served in a freshly toasted bun" cost only 15p.

A cheeseburger was also mega cheap at only 21p, and a Quarter Pounder with Cheese or a classic Big Mac was 45p.

The brown and cream coloured interiors were certainly trendy for their time – as the fonts and even the uniforms and clothes of the customers take you through a time warp via the old pictures.

Smoking was allowed indoors and fast food was still very much a novelty for quite a lot of the UK as the American export made the leap across the pond.

Ian, a worker at London's first ever McDonalds in Woolwich, said: "It was a very different place then. It wasn't quite the a**e end of London but it was pretty average.

"In fact that's why McDonald's chose it because they wanted the most average place in the UK as a test to see how well it would do. 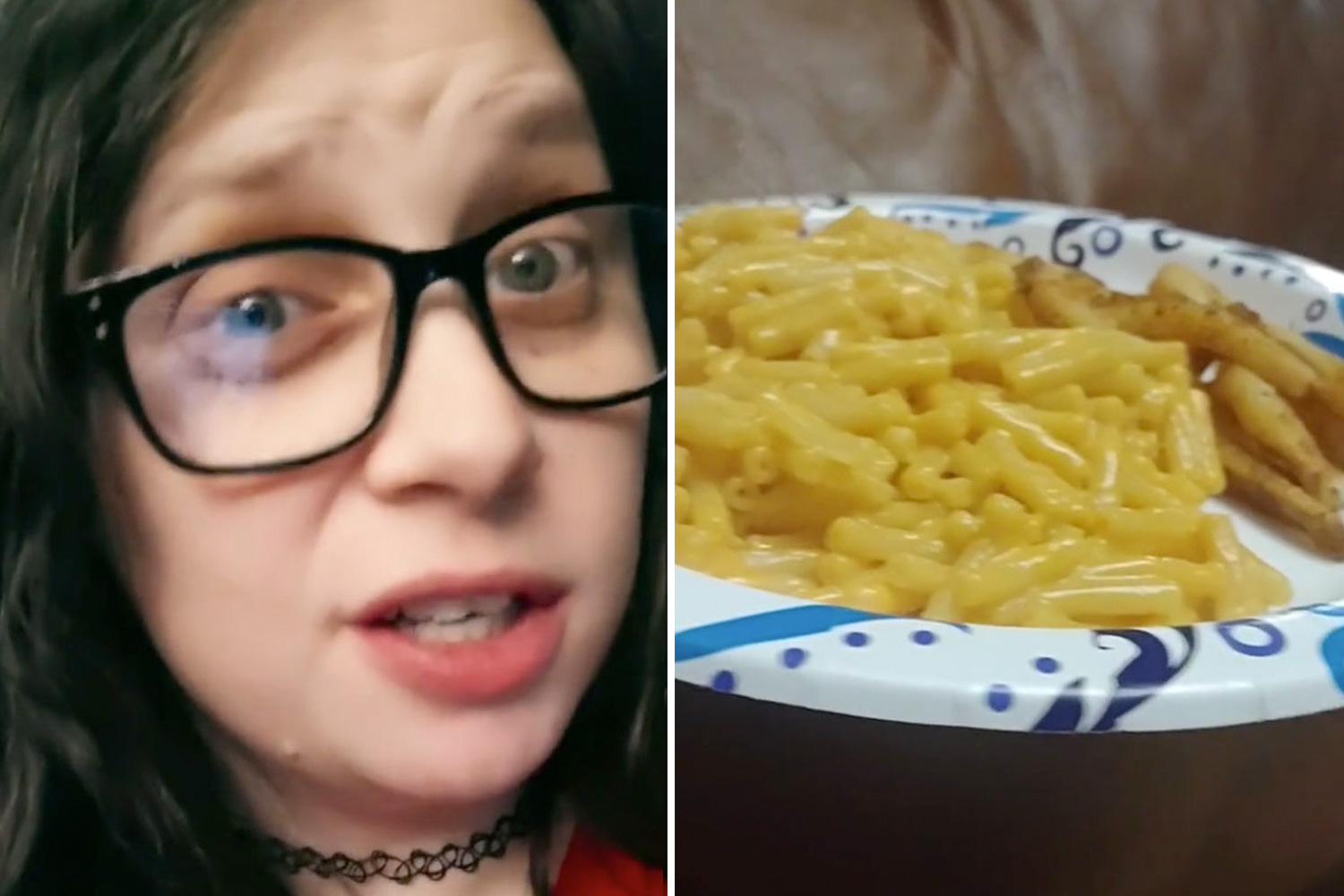 "Woolwich was a bit like a dystopian apocalyptic nightmare back then. There was a pub, a department store, quite a grotty market and a station and that was about it.

"Interestingly compared to how it is now the staff was very un-diverse. There was one older Asian bloke but the rest were basically white London townies.

"Every part of the store was stainless steel and you had to clean almost every square inch of it every single day. It was an absolute nightmare.

"It wasn't quite as hygienic as it is now. There was this backyard where everyone would go out to smoke and it was about four inches deep in slurry of various kinds. When people came back in they'd tread it in with their feet.

"They'd get you to go and clean the toilets and then put you straight to work on the grill."

Ian also says the food was not always up to scratch as it wasn't always as fresh as it was supposed to be.

He added: "There were little numbers in the rows of burgers which were little timings of when they had to be used by otherwise they would have to be thrown away.

"But if the manager had cocked up, you'd just move the cards a little bit so the food you were serving was considerably older than it was supposed to be.

"If you dropped something on the floor it was classified as 'a good catch' and would go back on sale." 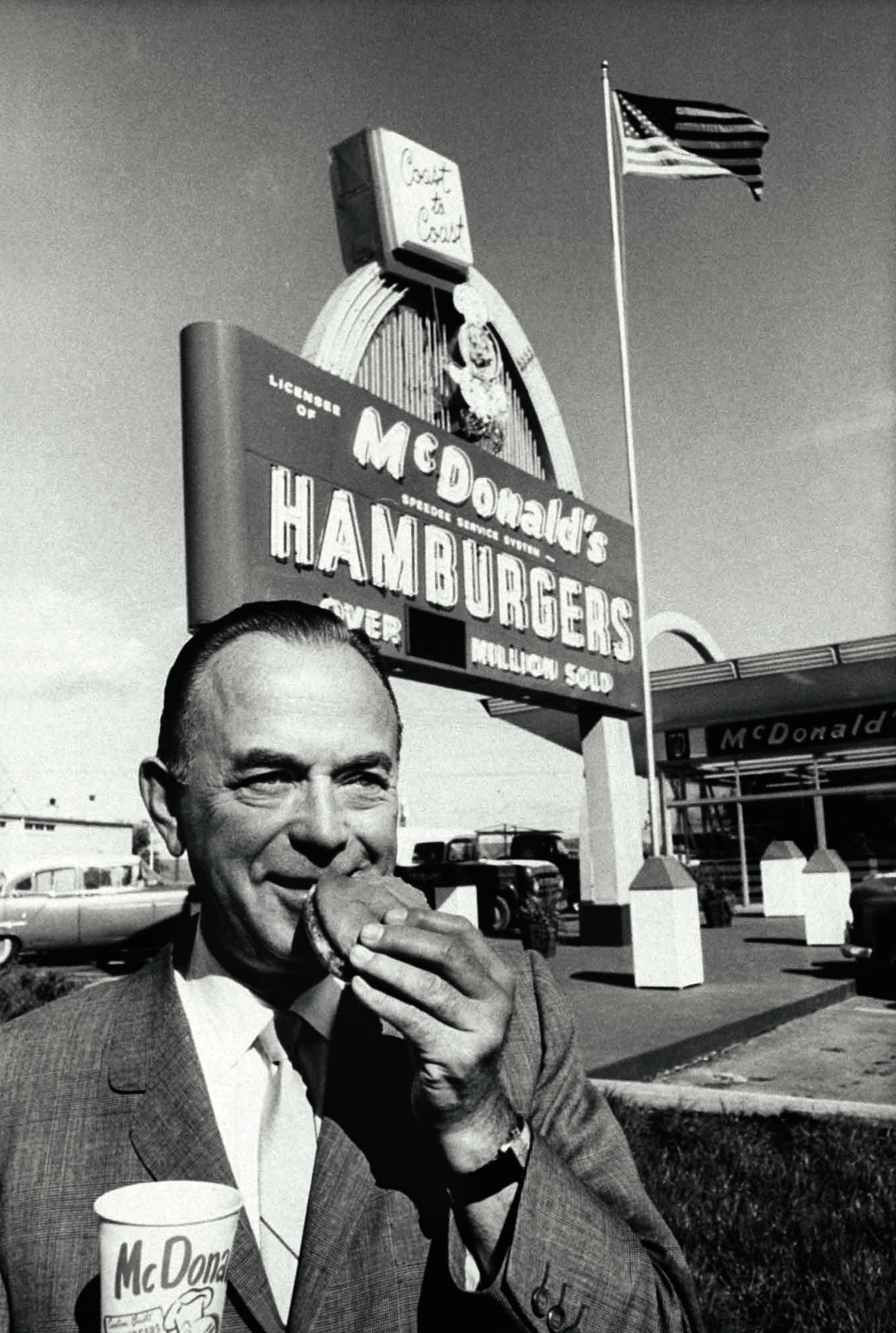 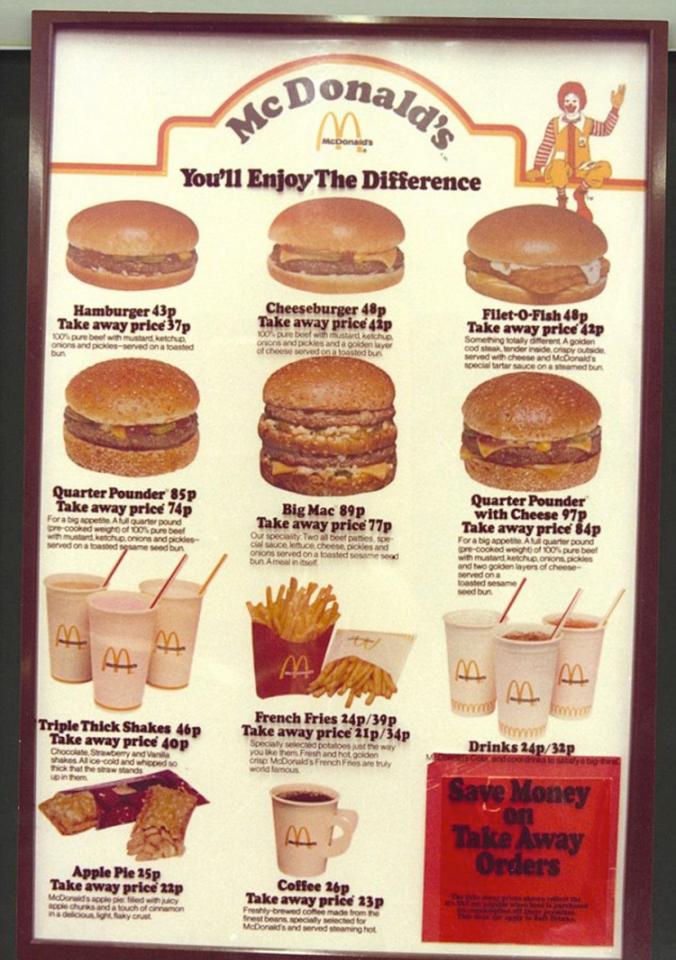 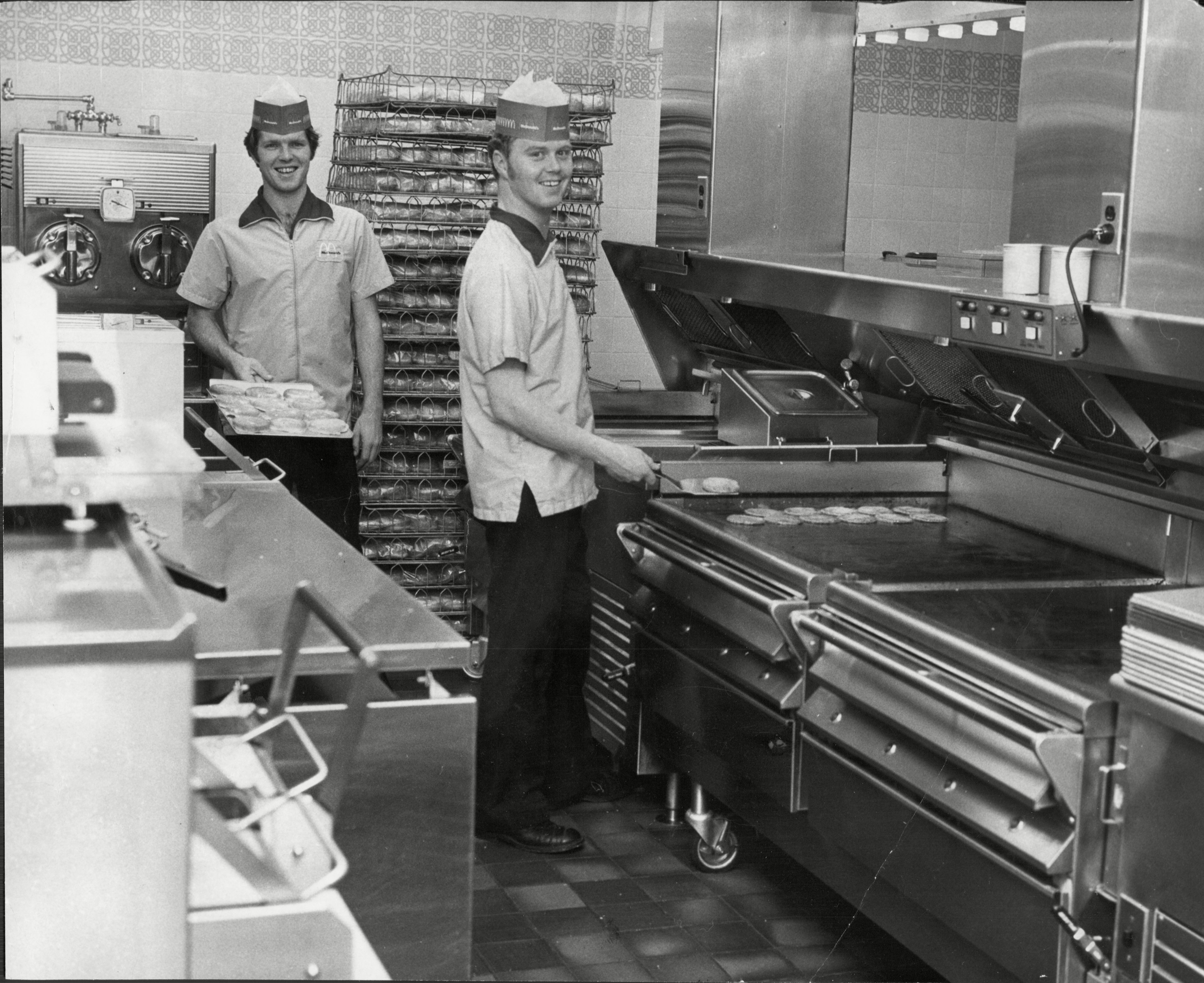 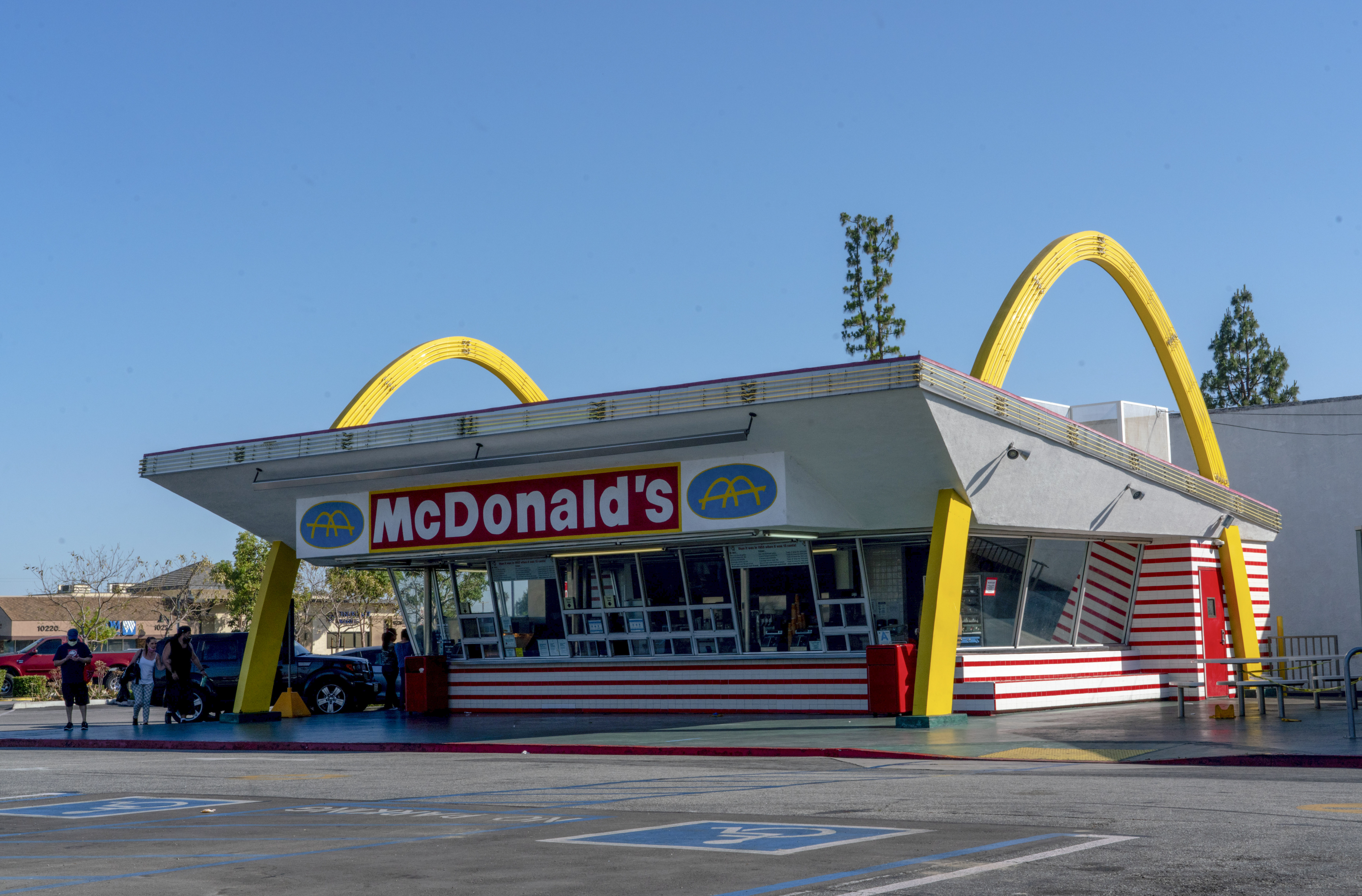 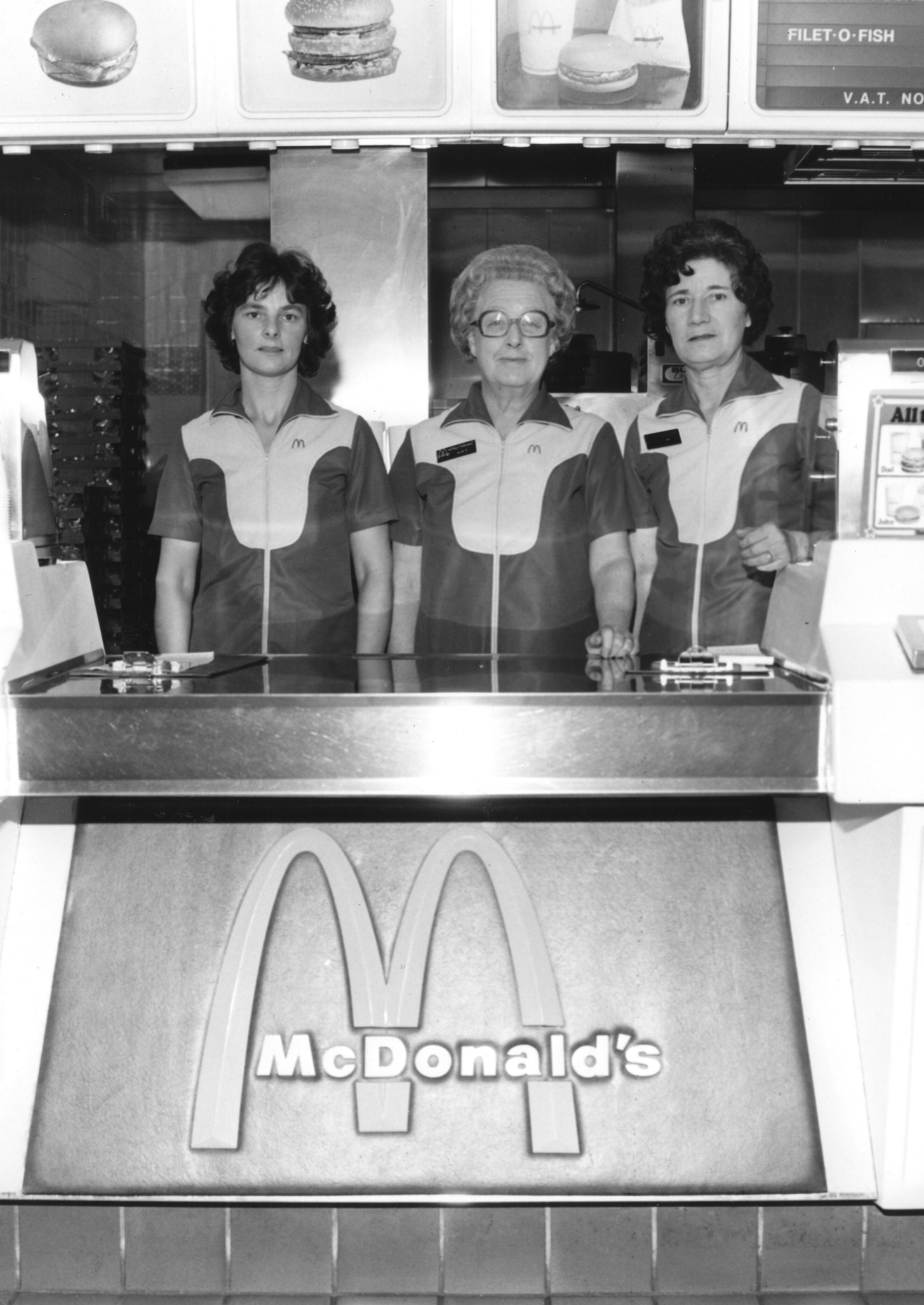 For more McDonalds stories, check out what this McDonald’s worker REALLY thinks of you based on what you order