Home » Beauty and Fashion » Is your lolly a melter in the swelter? We test how long your fave treats last 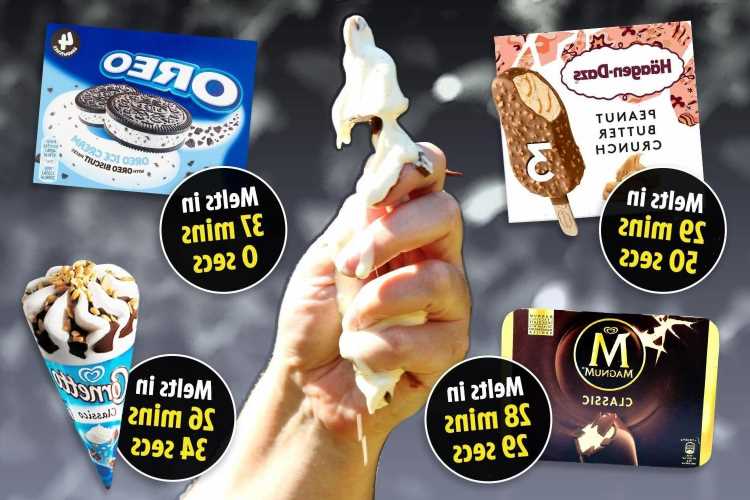 Is your lolly a melter in the swelter? We test how long your fave treats last

SUMMER is finally back – with temperatures of 24C expected today.

As the holiday season is in full swing, this is the perfect time to tuck in to an ice cream on a stick. 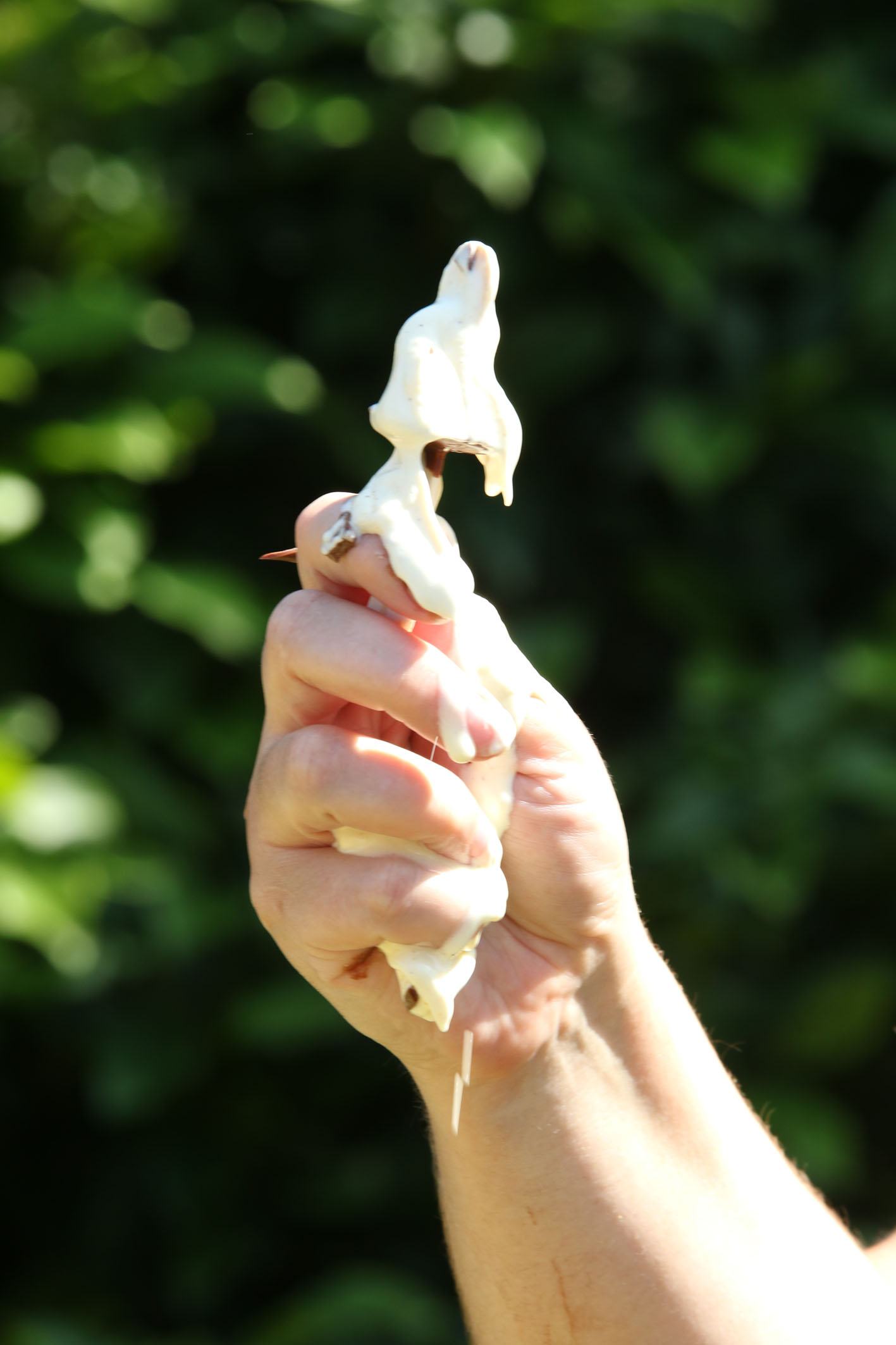 To spare you from the sticky scourge of “ice-cream dribble” we’ve got the scoop on which ones collapse the quickest.

Our melt-ometer reveals how many minutes it takes each one to turn from lush to mush. You’ll have it licked . . . 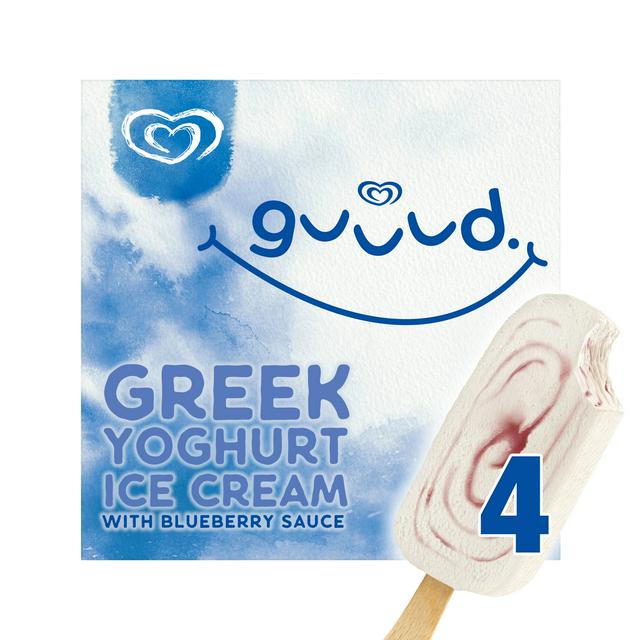 THE Greeks are used to hot summers. But at four minutes, 18 seconds, this one started to look like a ruin.

At six minutes and 16 seconds, two-thirds splatted on to the floor, and it was goodnight Viennetta for what was left seven minutes later. 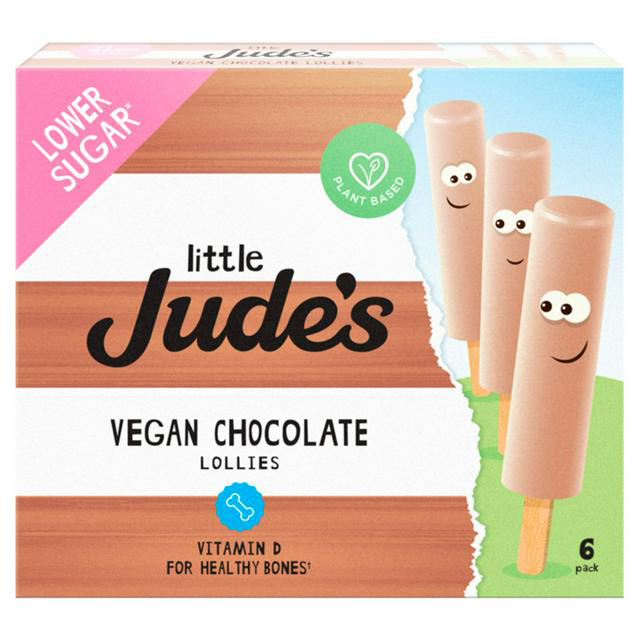 BEING the smallest, this was at a disadvantage. By five minutes and two seconds it had its first drip.

At ten minutes, 53 seconds the top dropped off and by 17 minutes, 31 seconds all that remained was a mess. On a size-to-melt ratio it punched above its weight. 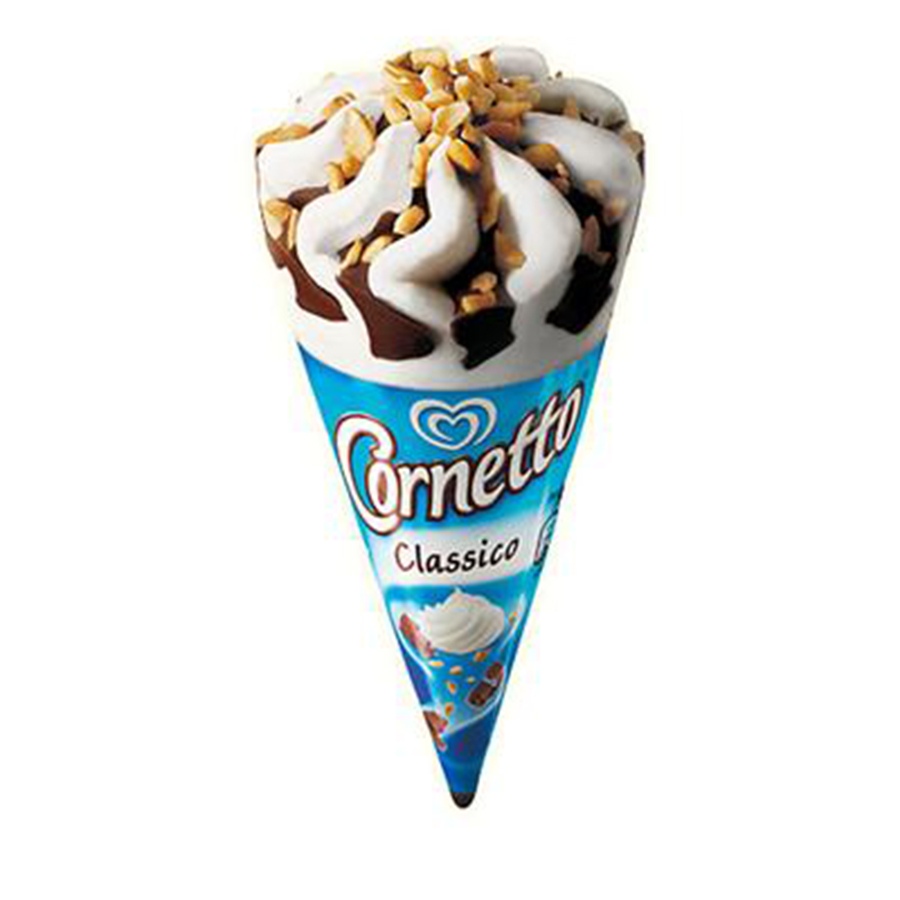 TIME froze as it took a whopping 18 minutes, 49 seconds for only the nutty bits to start sliding off the top.

The Cornetto Classico held up for a touch under eight more minutes – at least the cone was still crunchy despite major dribbling. 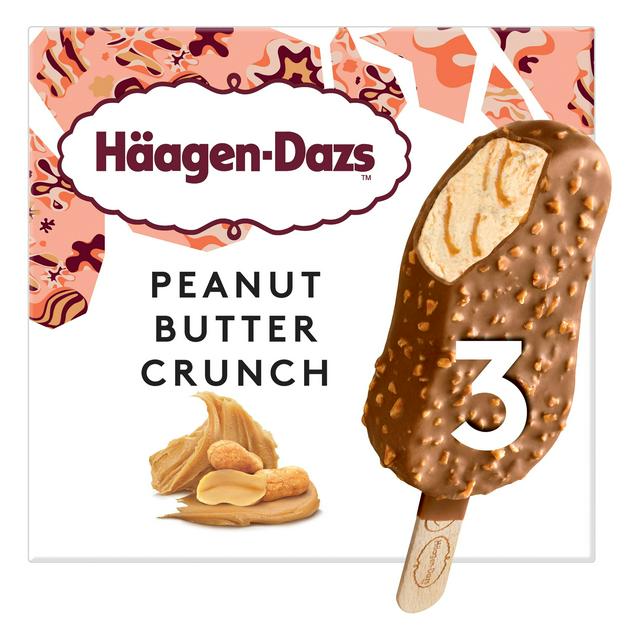 APART from looking a bit sweaty, the chocolate coating held up and did not melt.

Unfortunately, though, the ice cream poured out from the bottom like a tap at 29 minutes, 50 seconds. Not chocs away – it was the ice cream. 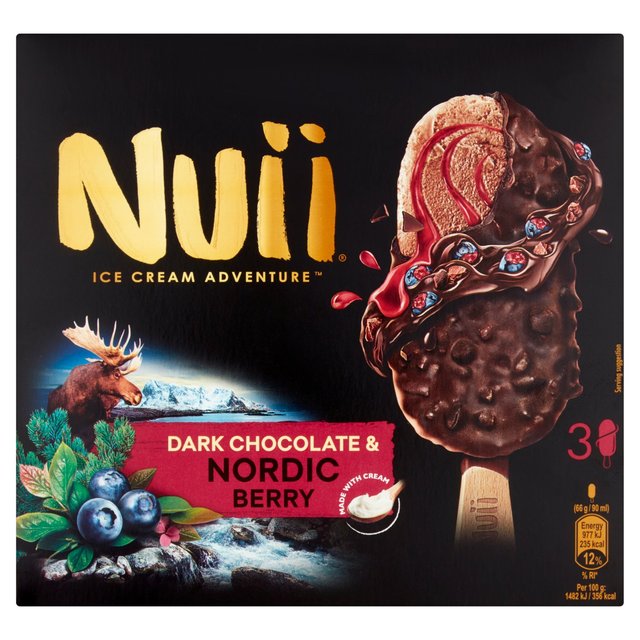 BATMAN villain Mr Freeze would have been proud, as this one held up really well before suddenly collapsing in one splat at 35 minutes, 31 seconds without warning.

The dark chocolate Nuii was runner-up. 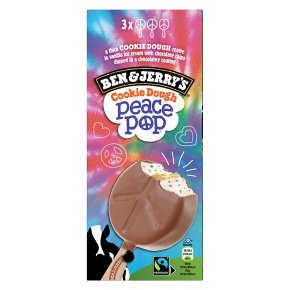 THIS one might be named Pop but it ended with a plop. At 11 minutes it had one drip and by 15 minutes, nine seconds, was dribbling with a vengeance.

It collapsed in on itself, ending up as a puddle on the floor at 21 minutes and 26 seconds.

THIS Solero Exotic ice cream is a favourite with dieters at only 104 calories. Its staying power is less impressive.

After nine minutes, the fruity coating started to melt with full force. But the ice cream inner lasted more than ten minutes longer. 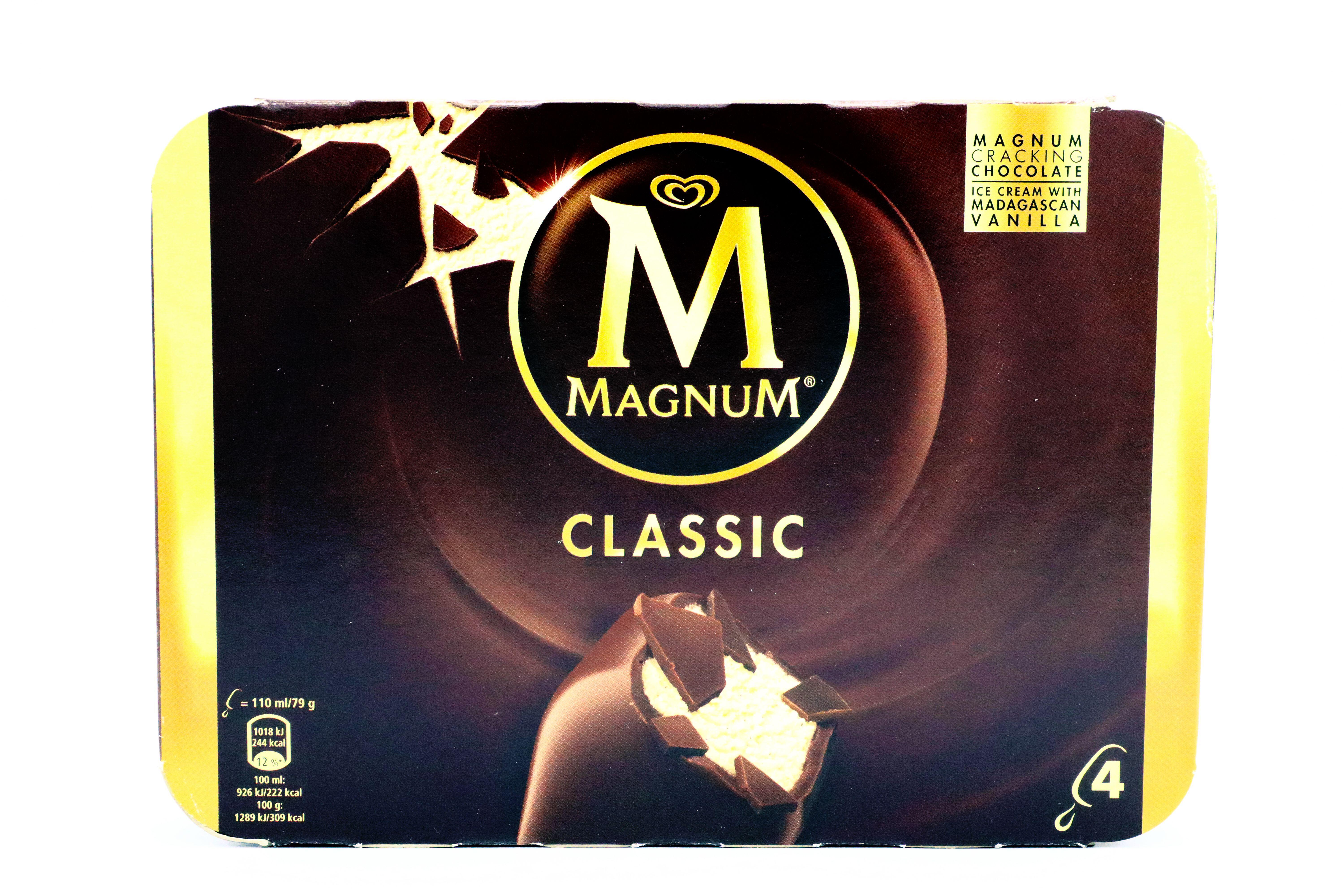 THE mighty Magnum chocolate ice cream was one of the last lollies standing.

At seven minutes and two seconds, a chunk of chocolate slid off but at 28 minutes, 29 seconds it disintegrated, leaving just the stick in my hand. 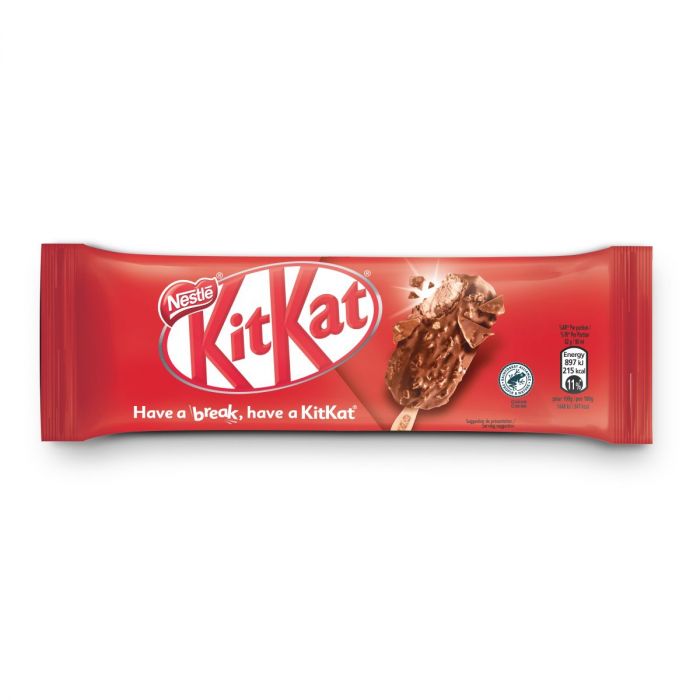 HAVE a break, but make it a long one as this was among the slowest to melt. The first drip came at 21 minutes, 35 seconds and opened the floodgates.

By 27 minutes, six seconds the choc was a puddle in the cone. But the KitKat treat stays strong. 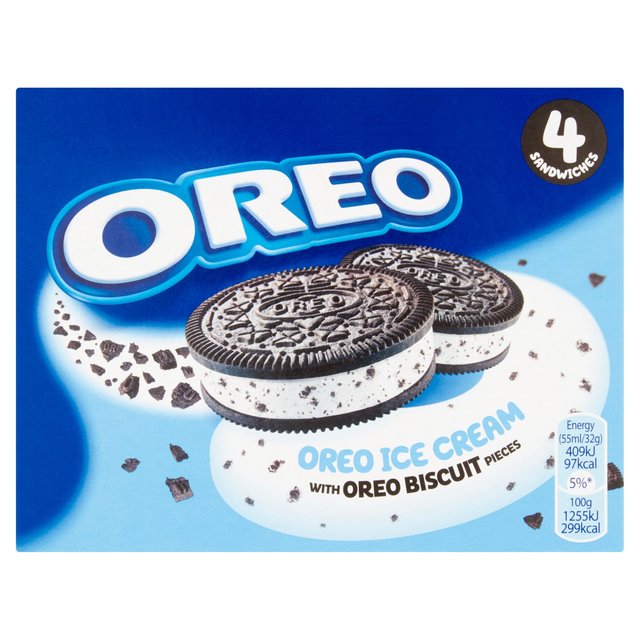 OREOS are a great snack in cooler weather. But this ice cream version really took the biscuit as the champion of frozen treats.

It lasted an impressive 37 minutes in the sun with only a few drips beforehand, making it the landslide winner.