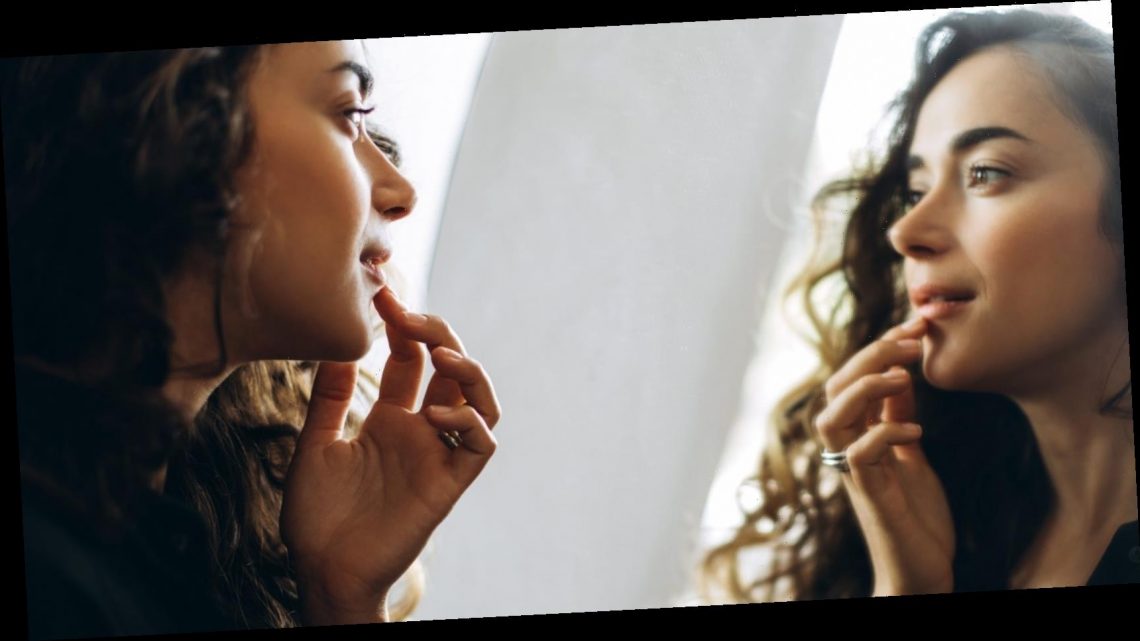 With salons shut, opportunities for socialising dashed and everyone staying home, women across the country are forgoing their usual grooming routines and getting used to seeing more of their facial and body hair – here’s why that might be a good thing.

21-year-old Yasmin from London can still remember how excited she was to get her eyebrows threaded for the first time.

“I had a bit of a monobrow and when you’re young, people in school can be mean about those kinds of things. A boy made a dumb comment once and it stuck with me,” she says. “After that I just wanted it gone.”

While campaigns such as Bring Back The Bush have encouraged women to get comfortable with growing out their pubic hair and British Vogue has proclaimed that “underarm hair is back”, for many women, letting facial hair go ungroomed is still a step too far. A 2019 survey revealed that 88% of UK women are self-conscious about unwanted facial hair, with 76% having regular salon treatments to remove it. Shockingly, according to a 2017 study, the average woman will spend a whopping £23,000 on waxing in her lifetime.

Yasmin is also South Asian, meaning she experiences cultural as well as societal pressure to get this hair removed: she describes her first trip to get her eyebrows threaded as “a rite of passage”.

“I sort of felt grown up when I could finally get them done, taking my turn after my mum and sister. I gritted my teeth whilst the eyebrow lady worked her magic and I tried my best to hide how much it actually hurt,” she says. “After that I would pretty much get them done fortnightly.”

Moreover, Yasmin suffers from polycystic ovarian syndrome, and as 70% of women with PCOS experience excess hair growth, Yasmin believes the diagnosis made her “hyper-aware” of her facial hair. “Sometimes, when having a conversation with someone, if they were quite close to my face I’d suddenly become paranoid about whether they had noticed my upper-lip hair,” she explains.

Maria, a 24-year-old from London, also is from a South Asian background and suffers from PCOS. “I have removed my facial hair since I was about 16 years old [by] bleaching, waxing and shaving,” she says. “Before the pandemic I would make sure I shaved before every time I went out.”

“I would even put myself in the way of pain to avoid having facial hair – one time, before seeing my boyfriend at the time, I realised that my moustache was showing so I quickly waxed it before going out the door. When I saw him and kissed him with his stubble, it aggravated the freshly waxed skin and left me with a graze that scabbed over, leaving me with more of a moustache than before.”

Shahed, 26, is from Sheffield, and also has a fraught relationship with her facial hair due to her Arab heritage. “I’ve become very used to all the women around me shaving or waxing or threading all their facial and body hair. Smooth and clear skin was always the goal,” she says. “It was actually my aunt back in Libya who offered to teach me how to thread, so that I could thread my eyebrows and upper lip area, because she thought they looked too dark and messy.”

Shahed can thread herself, but for those of us that can’t, booking an appointment to have your upper lip hair removed is no longer an option given the current lockdown. In any case, a lot of women are feeling less inclined to maintain their usual beauty routines simply because no one can see your upper lip hair over Zoom anyway. So with the usual pressure to look immaculately groomed alleviated, has lockdown helped women become more accepting of their facial fuzz?

It seems the answer is yes. “Lockdown has allowed me to let go and sort of just care a whole lot less about other people’s perceptions,” Yasmin says. “You actually have an opportunity to slow down and rethink some things, instead of carrying on mindlessly. When I did rethink some things I realised that I don’t actually hate my facial hair.”

During the first lockdown Yasmin quickly began to let her facial hair grow naturally. “This was encouraged by a sense of security that came with knowing that I wouldn’t be encountering masses of people, but I carried on when I realised that I was much happier and focused on what made me feel good,” she says. “Lockdown definitely changed my relationship with facial hair for the better.”

Like Yasmin, both Maria and Shahed have also cultivated new, healthier attitudes towards facial hair over lockdown. “I started out just leaving facial hair to grow because I was too lazy and I wasn’t going anywhere so it didn’t really matter what I looked like,” Shahed says. “But now, after months at a time of not picking up tweezers or thread, I’ve become okay with how my face looks with facial hair.”

“I internalised so much shame and negative thoughts about it over the years, that it took staying at home and confronting my face every day for me to slowly see my facial hair in a more positive way.”

Maria even found the confidence to take part in Movember this year. “I’d considered doing Movember in the past but I was always too chicken, as I had no idea how thick my moustache would even go,” she says. “But when the time came, I realised it was an opportunity to get over my own self doubt and hang ups. In the end I managed to raise over £500 and kept the moustache for an extra month.”

“Now I just remove the hair if I feel like it, not bothering to if I don’t want to, even if I know I’m going to see someone.”

Maria’s words raise a valuable point – at the end of the day, this is about choice. It’s about what you feel like doing. Because ultimately, it doesn’t matter if you’ve taught yourself how to thread or grown out your tache over lockdown. It’s not disempowering by default if you’re still bulk-buying tubes of Nair. What is empowering is the knowledge that you’re choosing the right course of action for you and doing whatever makes you feel good, independent of what society expects of you.

As Maria says herself: “Whether I choose to keep or remove facial hair shouldn’t have to be a case of me conforming or deviating from gender constructs or beauty norms. It’s just me in my natural state.” 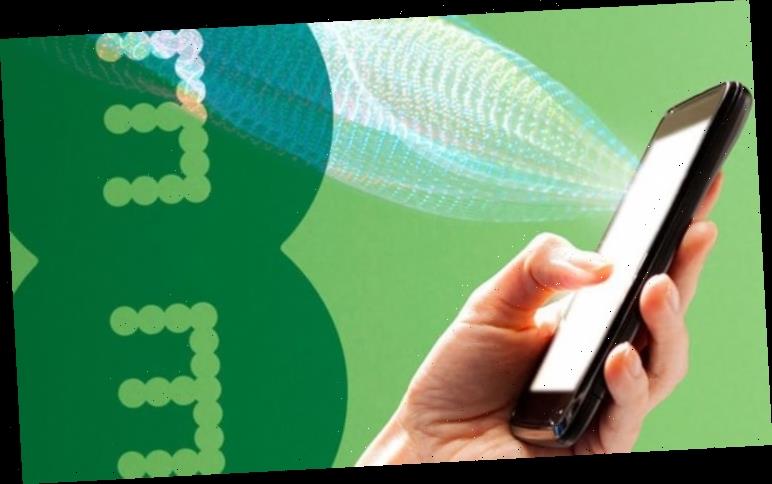 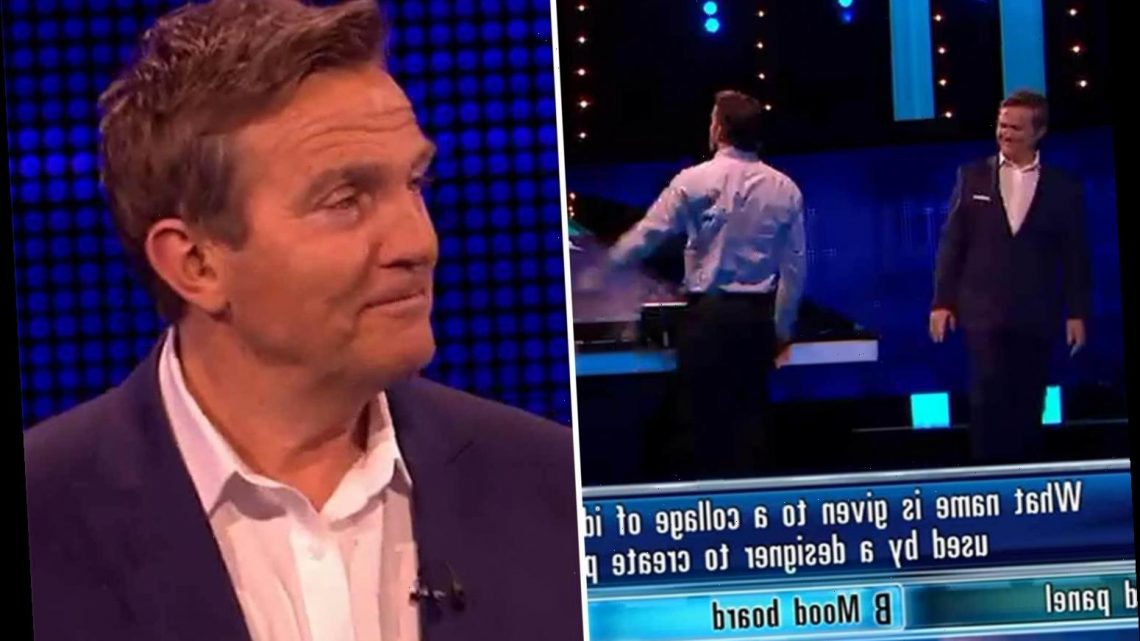