Home » Beauty and Fashion » Makeup Artist of the Moment Raoúl Alejandre Went HAM for This Beauty Shoot, and It's Scroll-Stoppingly Gorgeous 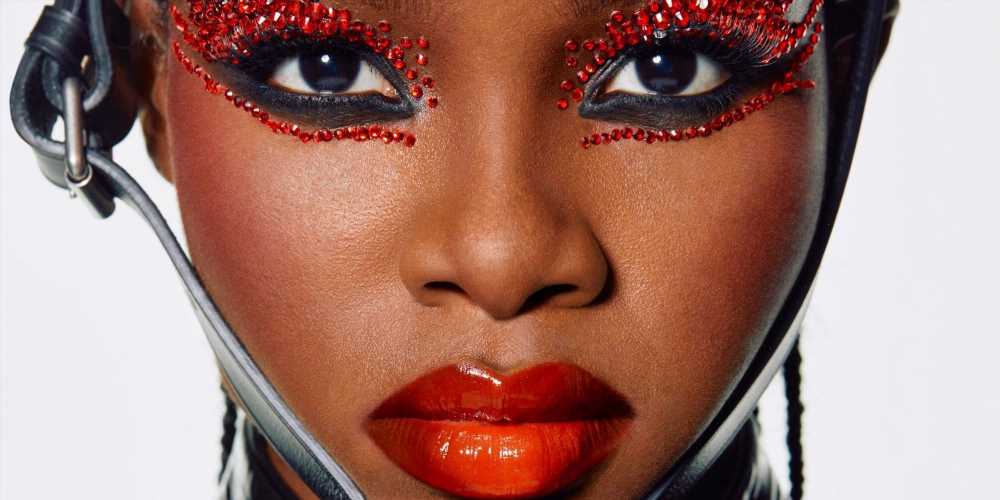 Makeup Artist of the Moment Raoúl Alejandre Went HAM for This Beauty Shoot, and It's Scroll-Stoppingly Gorgeous

Raoúl Alejandre's fascination with beauty began while he was growing up in Los Angeles. "Like most queer people, I was in a process of self-discovery," he says. "When I was 6 years old, I would lock myself in my mom's bathroom and just explore and play with cosmetics. So makeup is part of my identity; it's not just something that I do." By his early 20s, Alejandre had also become interested in fashion styling and was ﬁguring out which avenue to pursue. He ended up moving to New York in 2017 for a relationship that didn't work out, but the cross-country trek paid off in other ways when he decided to do makeup professionally. "I always have this intuition to follow anything that I love," says Alejandre. "I thought, 'I'm going to take advantage of this thing and test it out.' "

Within a year of the move, he counted R&B sensation SZA as a client, and his roster now includes Zendaya, Lil Nas X, Willow Smith, and Euphoria stars Barbie Ferreira and Alexa Demie. This past August, the 27-year-old Alejandre made history when he was named Valentino Beauty's ﬁrst global makeup artist. "To be a person of color, speciﬁcally a Mexican artist, and have the opportunity to speak with [Valentino creative director] Pierpaolo Piccioli, who I have so much respect for, felt like a major accomplishment," says Alejandre of his new role. "Everything following that moment has felt very natural. It's almost like this was meant to happen." Imaginative, unconventional glamour through a colorful spectrum of shapes and designs has become Alejandre's calling card, and this shoot was conceived with a rock-and-roll spin. "I wanted to do this crystallized Kiss punk look but still give it a feminine touch," Alejandre says. "I grew up listening to Siouxsie and the Banshees, and I'm still so inspired by their music videos." His references may be decidedly retro, but Alejandre's work represents a more contemporary and bright future." The beautiful thing about right now is we're all pushing ourselves creatively to be more experimental," he says. "It's makeup — you just make it up as you go." For more stories like this, pick up the December/January 2022 issue of InStyle, available on newsstands, on Amazon, and for digital download Nov. 19.

Who was Alexandra Morales and what was her cause of death?
Recent Posts