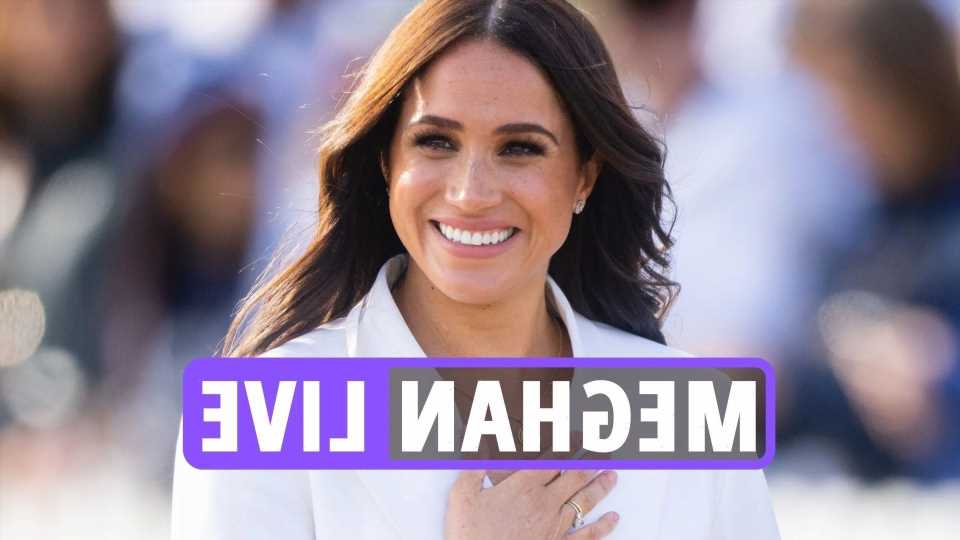 MEGHAN Markle today paid tribute to working mothers who have struggled post-Covid as she launched a new charitable campaign.

Launching a new charitable initiative, the Duchess announced the Archewell Foundation will launch the "National Business Coalition for Child Care" in collaboration with the Marshall Plan for Moms charity.

Despite being worth an estimated $11m, Meghan and husband Prince Harry are aiming to push for more childcare solutions in the business world, by campaigning for companies to listen to the needs of their employees in the aftermath of the coronavirus pandemic.

The Duchess said in a statement: "Families everywhere, and especially working moms, are asked to shoulder so much.

"This has only been heightened by the pandemic, with increased caregiving responsibilities, rising prices, and economic uncertainty. As it’s been said many times, it takes a village to raise a child.

"Today, we’re sending a message that childcare isn’t just a community imperative—it’s a business imperative. Creating a stronger workforce starts with meeting the needs of families."