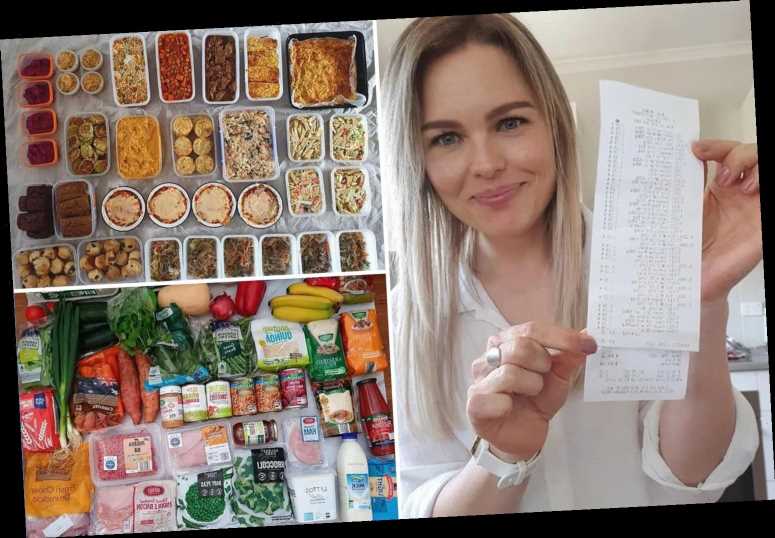 PREPARING tasty meals doesn't have to be expensive as one woman has shown how to meal-prep like a queen and eat healthy meals on a budget.

Cassie McKay, a mum-of-two from Victoria, Australia, has revealed how she made a whopping 95 meals for just 65p each by shopping at Aldi and even dropped a cool 30 pounds in the process. 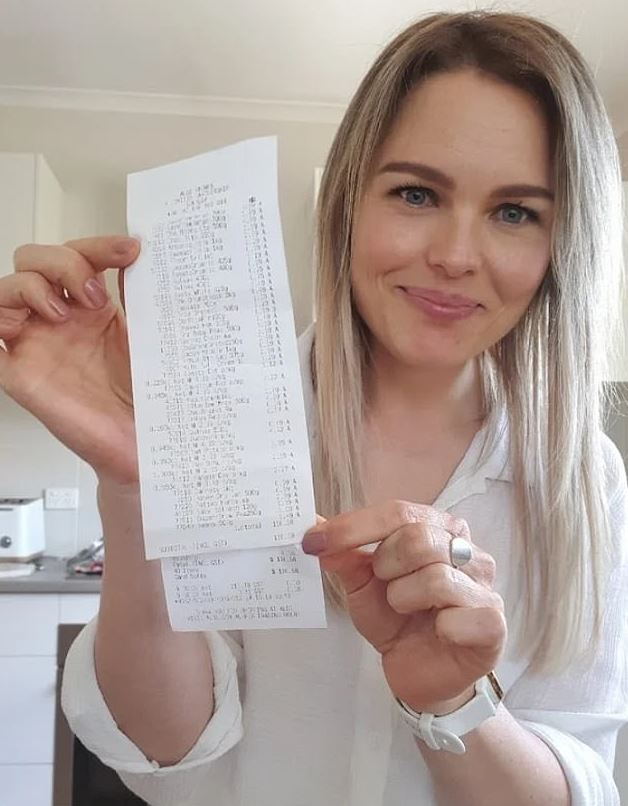 Her thrifty ways started when Cassie decided she wanted to lose the weight she'd gained during her second pregnancy.

To start, the mum-of-two hit up her local Aldi supermarket and stocked up on some budget staples which cost her £65 before getting to work on prepping healthy and tasty meals.

And decided to use some of what she already had to make meals that work. 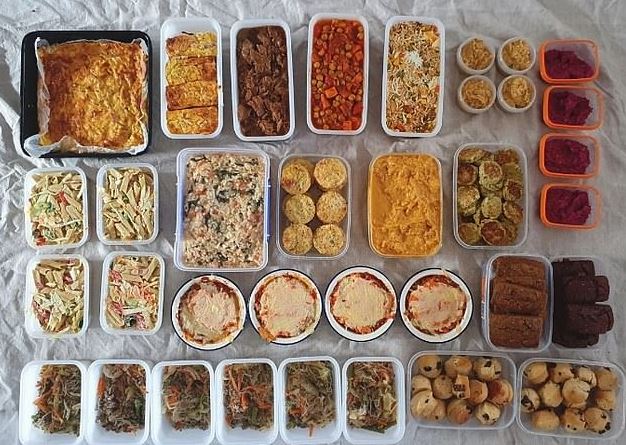 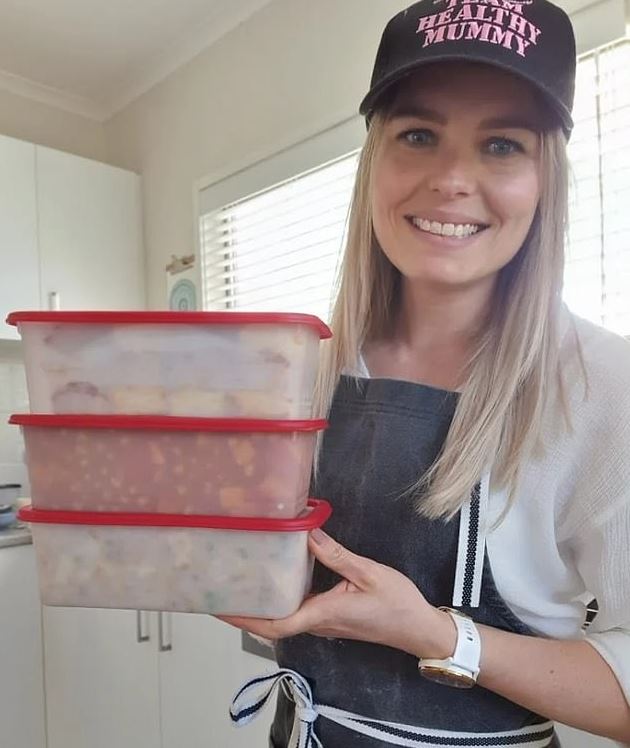 "I already had a few items at home (like garlic, ginger, soy sauce, chia seeds, dried chickpeas) so I used them as well," Cassie told the Healthy Mummy.

"There is still a decent amount of the milk, yoghurt, rice, quinoa, and honey left over, which can be used next time I prep."

Surprisingly, cooking 95 meals from scratch didn't take her all that long, with Cassie admitting it took her roughly five hours to cook and clean from start to finish.

Some of the healthy meals she made were Lentil Shepherds Pie,Moroccan Chickpea Stew and Zucchini and Bacon Slice. 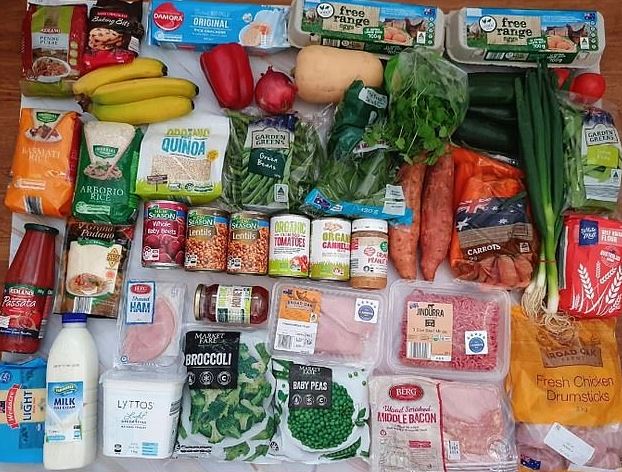 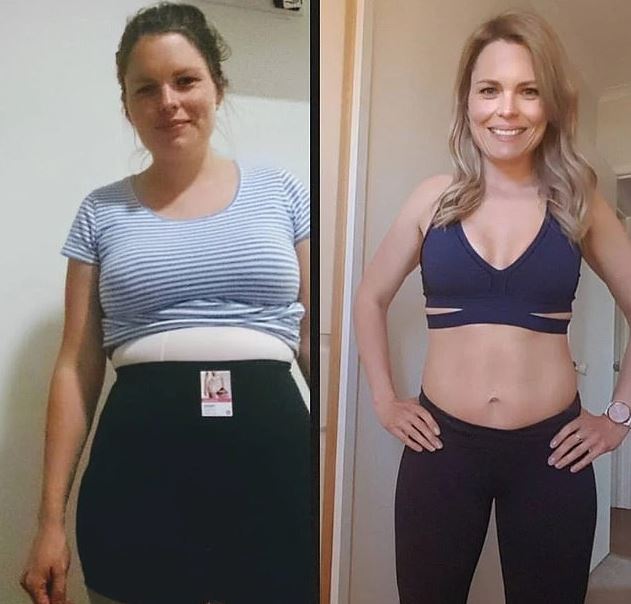 She said: "I love nothing more than heading into the kitchen and creating delicious, healthy meals for the family.

"Plus having pre-prepared meals helps when I'm too busy or stressed to cook."

To help keep the costs down Cassie's decided to bulk out the meals with heaps of veggies, but was still able to use meats such as bacon and chicken.

She explained: "I was really happy with the cost of this prep, as I previously thought I'd have to do a mostly vegetarian prep to keep costs down.

"I used a lot of carrots, zucchini, pumpkin, peas and sweet potato across the recipes I chose."

Cassie said you shouldn't fear frozen vegetables or dried beans if you want to save money, as both of these are nutritious but also cost effective. 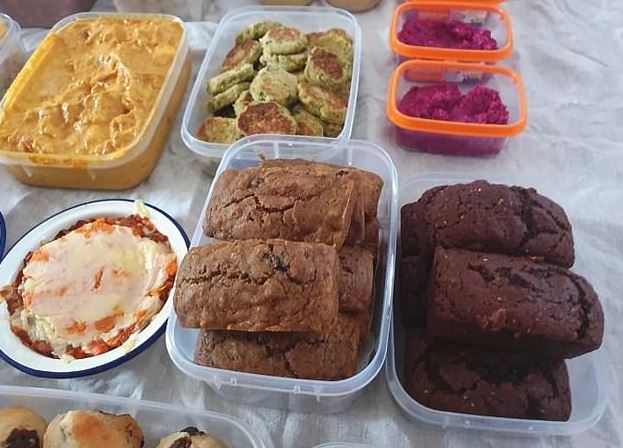 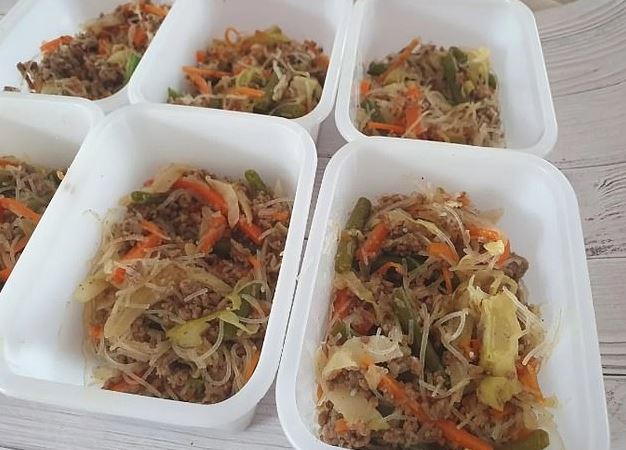 "Frozen vegetables are snap frozen when they're fresh and often cost a lot less," she said.

"With beans, you just need to think about soaking them the day before you cook."

To make things easier, the money-saving mum also explained that you'll also need to ensure you have plenty of Tupperware containers so you can store your food when it's made.

And label everything with the meal and date you made it as you could end up forgetting a few weeks down the line.

What Cassie made with £65

"If you're planning on doing a big prep, think about which meals will freeze well. I cook a few meals to eat in the following days and the rest gets frozen to be defrosted and eaten later in the week/in the following weeks," she said.

Cassie signed up to the Healthy Mummy weight loss challenge to help her get in shape after her second pregnancy.

In addition to her healthy cooking, Cassie said she walked a lot and lost about 22 pounds very quickly. 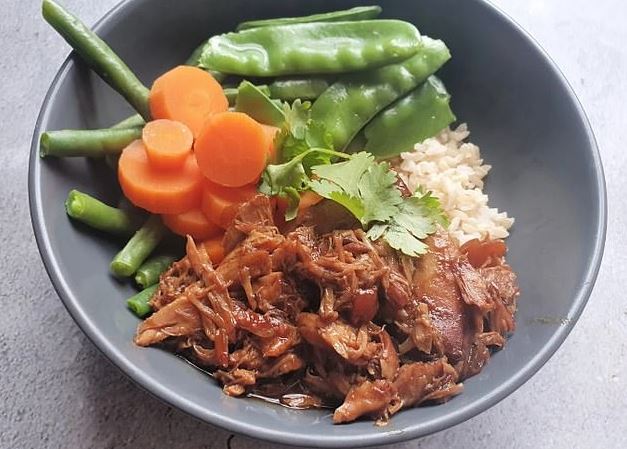 She said: "It felt easy, and I've been able to mostly maintain this loss over the last two years, bar a few ups and downs."

Cassie swears by dishes including Lentil Shepherds Pie and Peanut Butter Chicken Curry for staying healthy and in shape.

But she has also prepared snacks in her cook-up, including cheesy broccoli bites and healthy chocolate chip muffins, so there's always something healthyto grab when she's feeling peckish.

We also shared how a thrifty woman saves £20k by scouring supermarkets for yellow sticker items.

Plus we shared how a mum-of-three reduces weekly food bill to just £30 thanks to batch cooking – here’s how she did it. 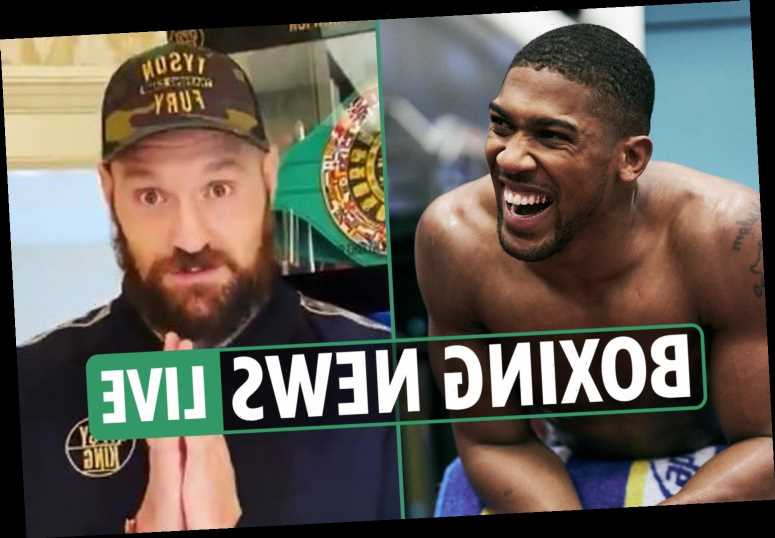