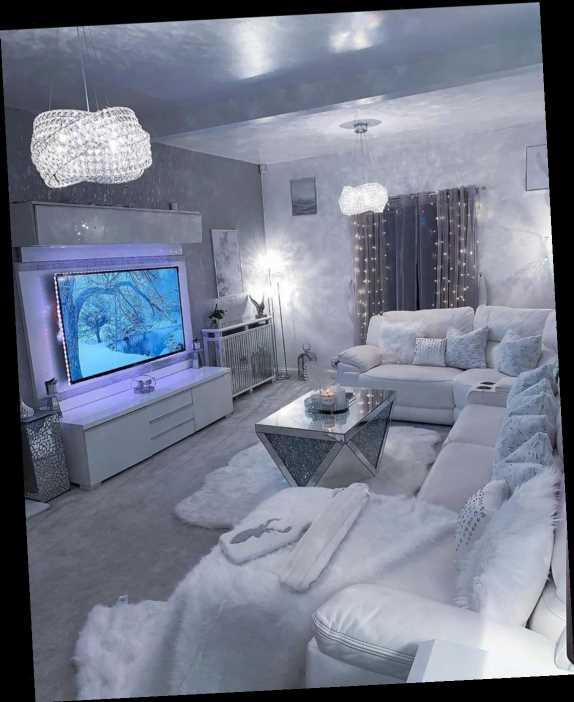 A MUM has revealed she has been forced to defend her beautiful Instagram-perfect home, after trolls accused her of not actually owning the house.

Ishy Bano, from Huddersfield, said people regularly accused her of stealing home interior photos, as they can’t believe her pad is so pristine. 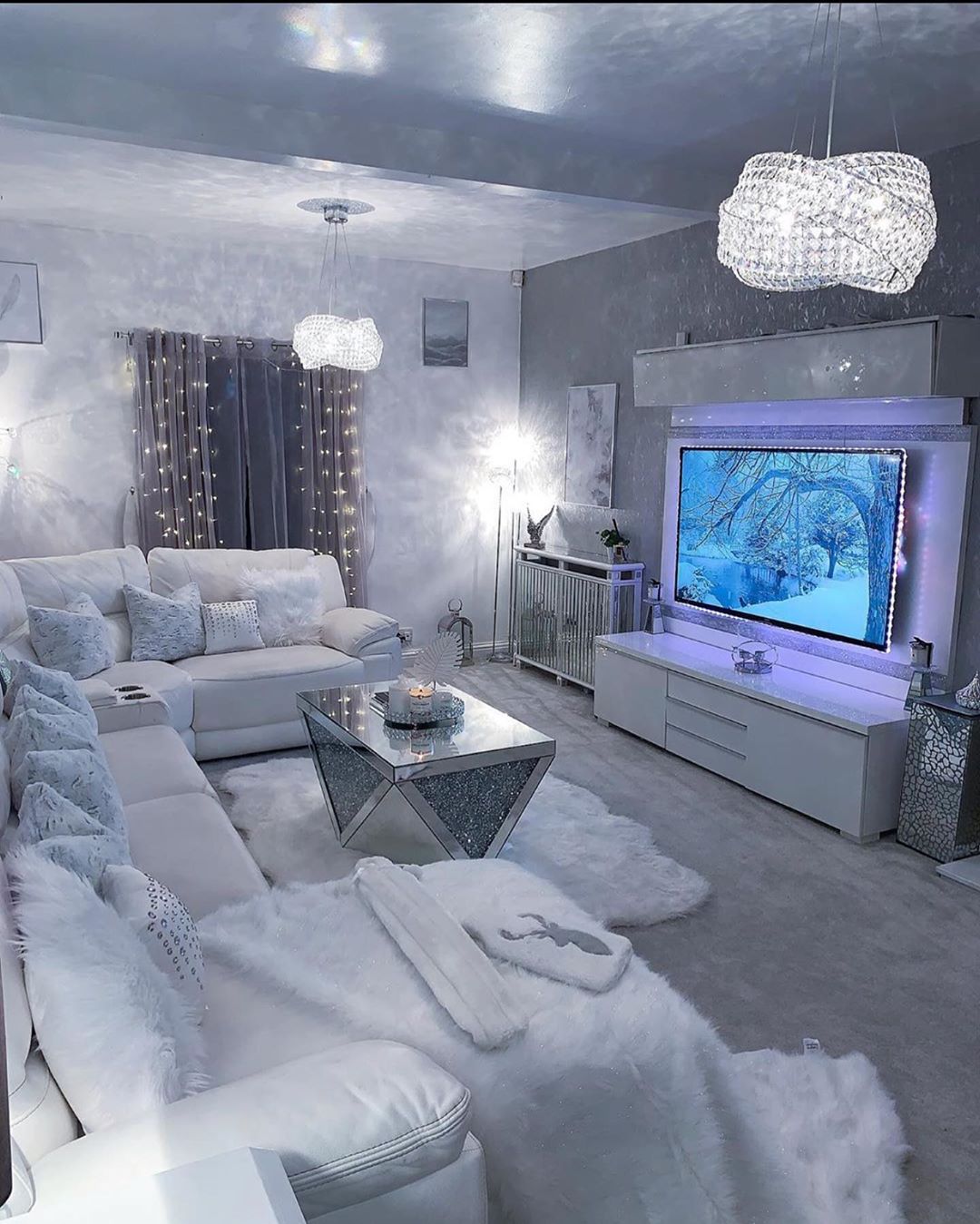 Ishy lives with her husband and three kids, and has racked up over 105,000 followers online thanks to her decorating skills.

She started her x_home_of_ishy_x Instagram in September 2017 and had just 13 followers.

But thanks to her immaculate interior shots, her account has boomed in popularity.

Most of the rooms have a grey colour scheme, which is bang on trend thanks to the likes of cleaning influencer Mrs Hinch also adopting the style. 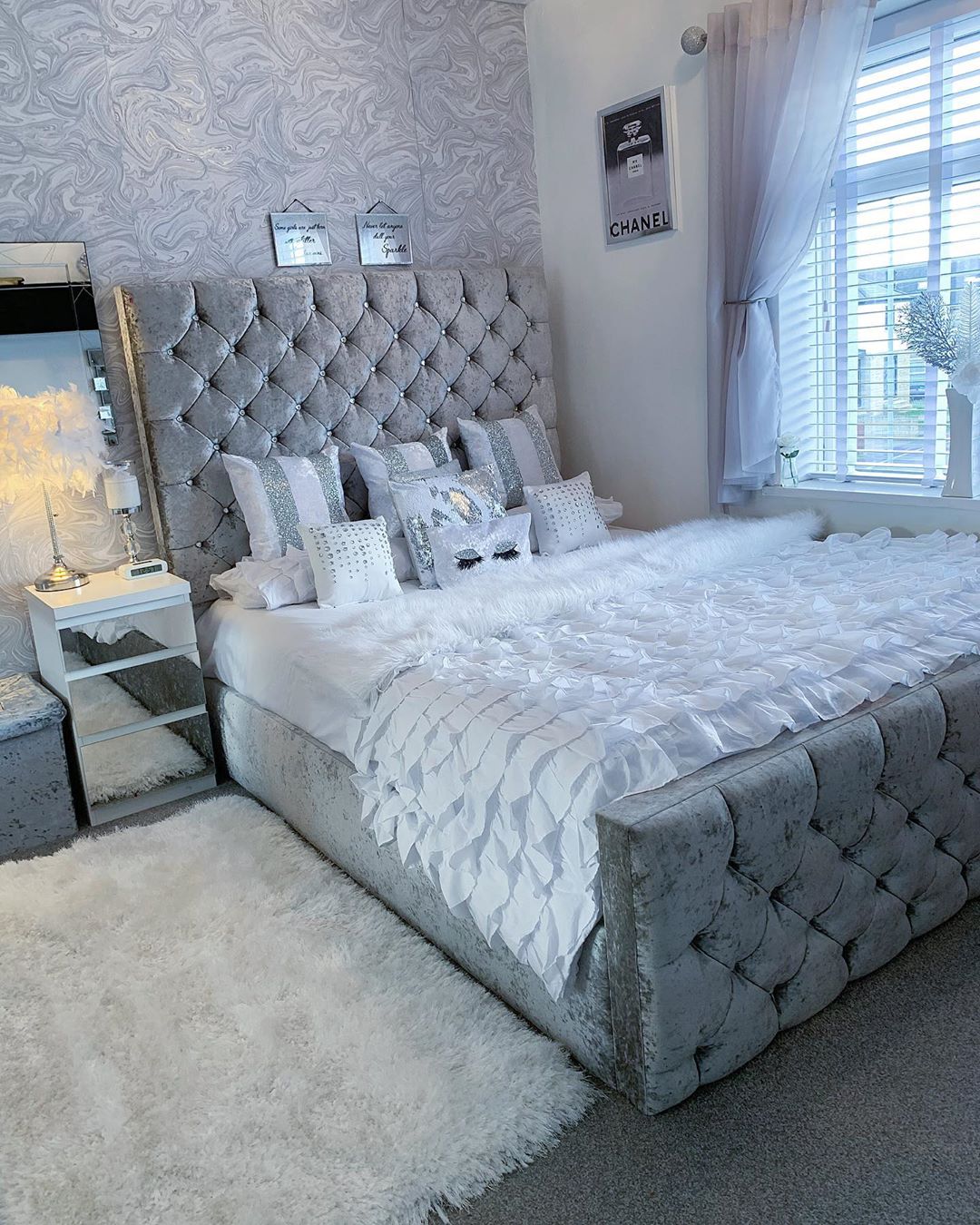 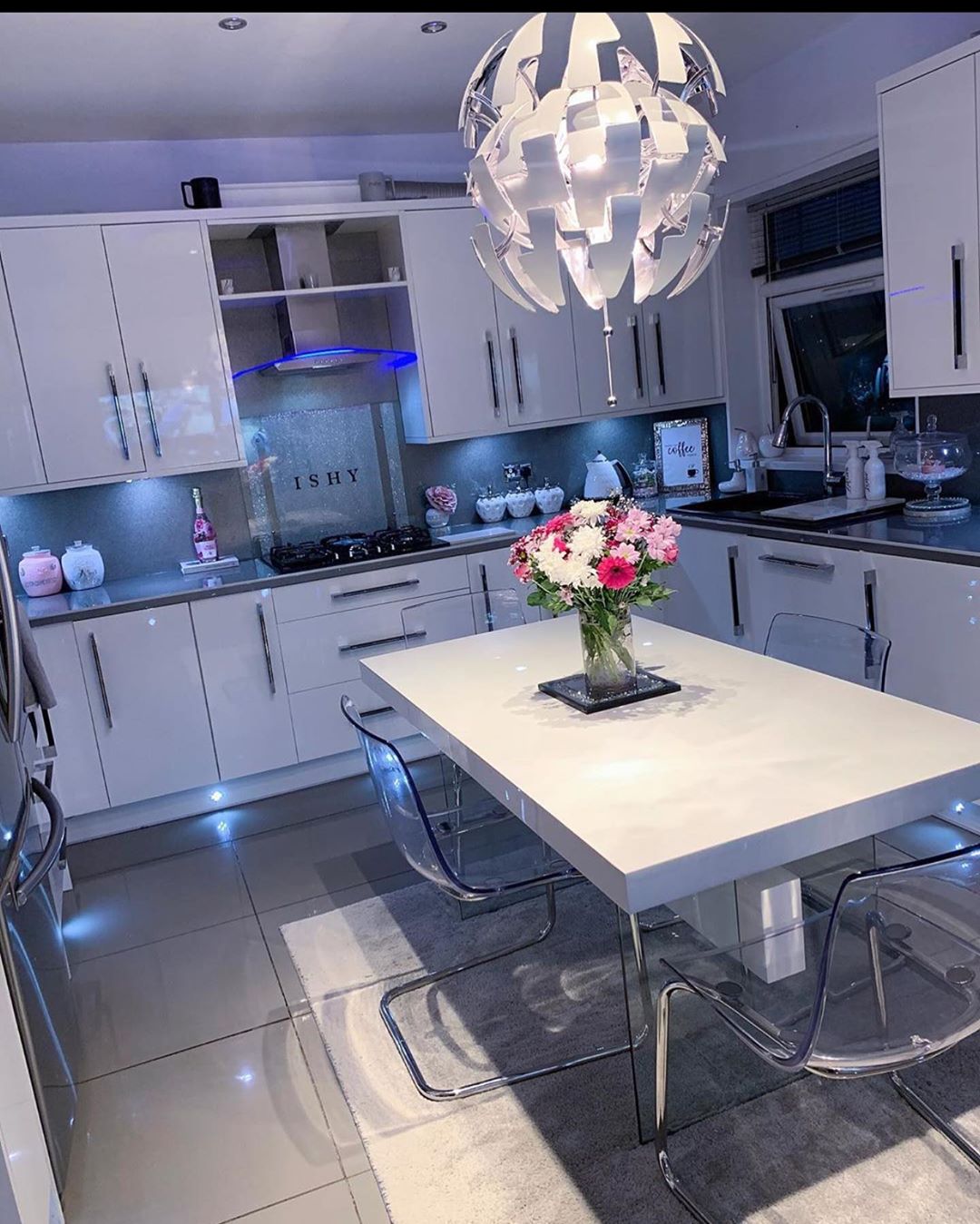 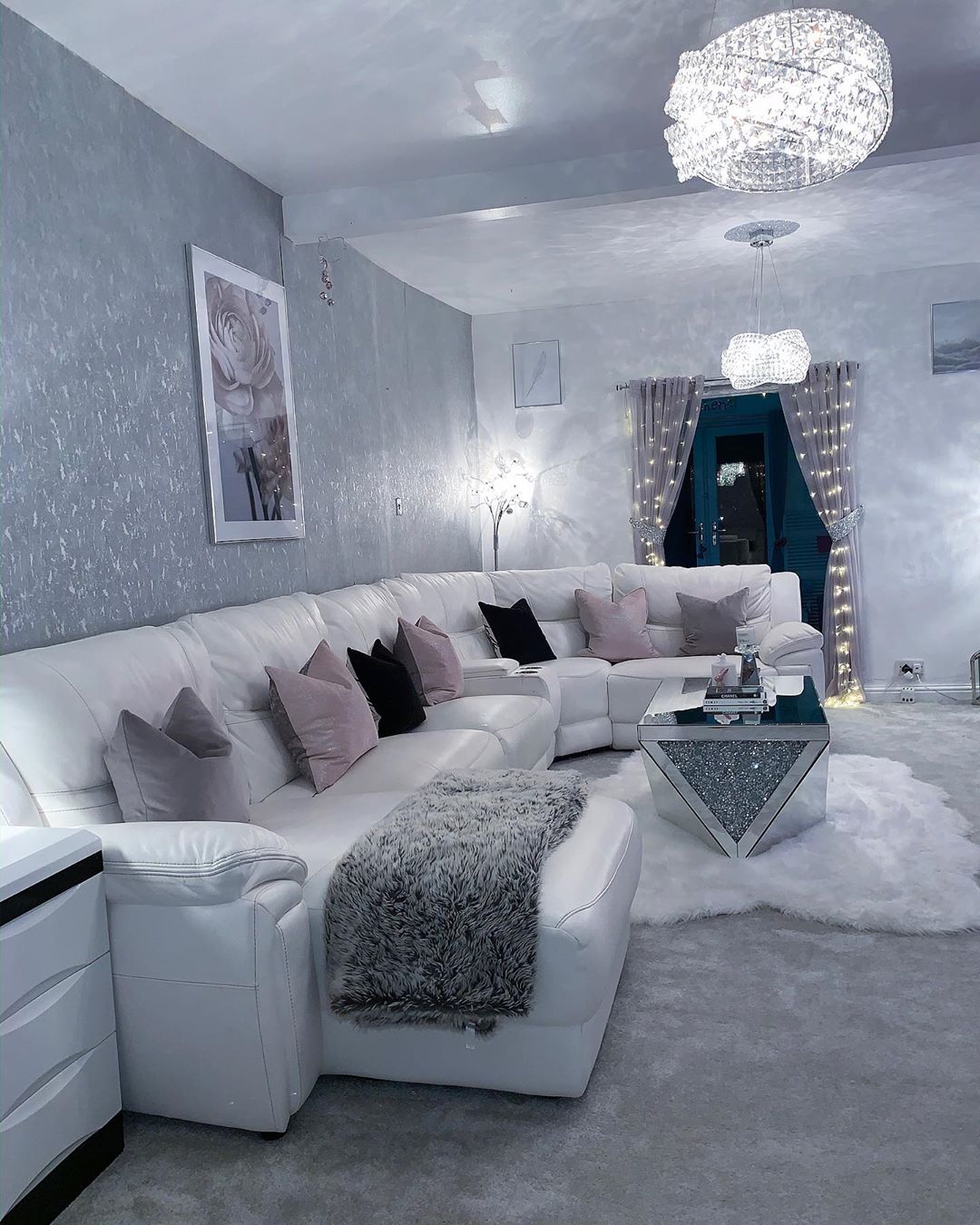 Other key features of the home include a spa bath, plush carpets and a flat-screen television that glows different colours with LED lights.

Although she has her name written on her kitchen wall, Ishy felt she had to defend her house, after people slammed it for not being her genuine home.

Writing on the Facebook group Mrs Hinch made me do it, she said: “I just thought this needed to be said just to take the pressure off my heart.

“I get a lot of comments every time I post something telling me that my home is fake and [that] it’s not mine, just because it looks like a 'pristine show home'.” 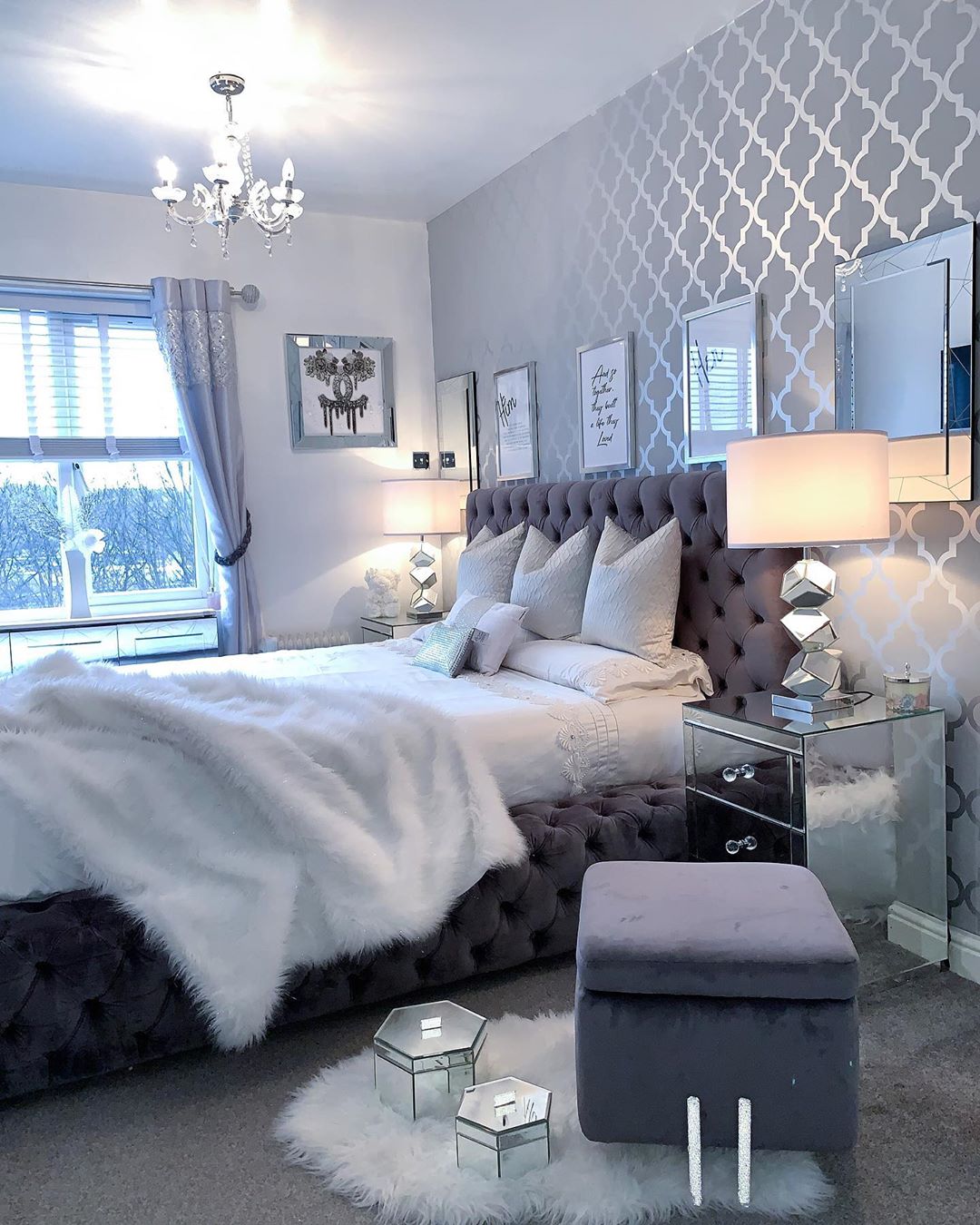 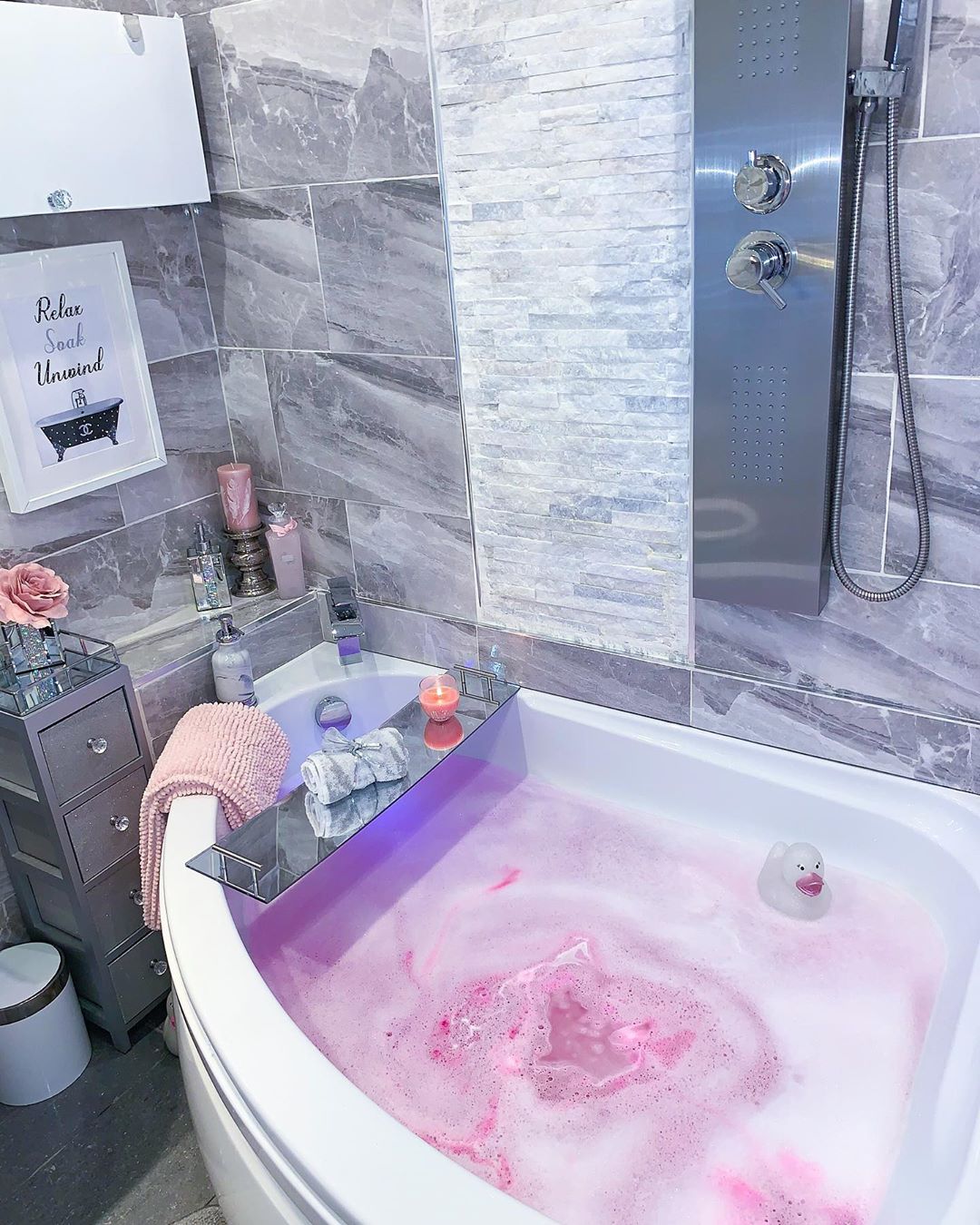 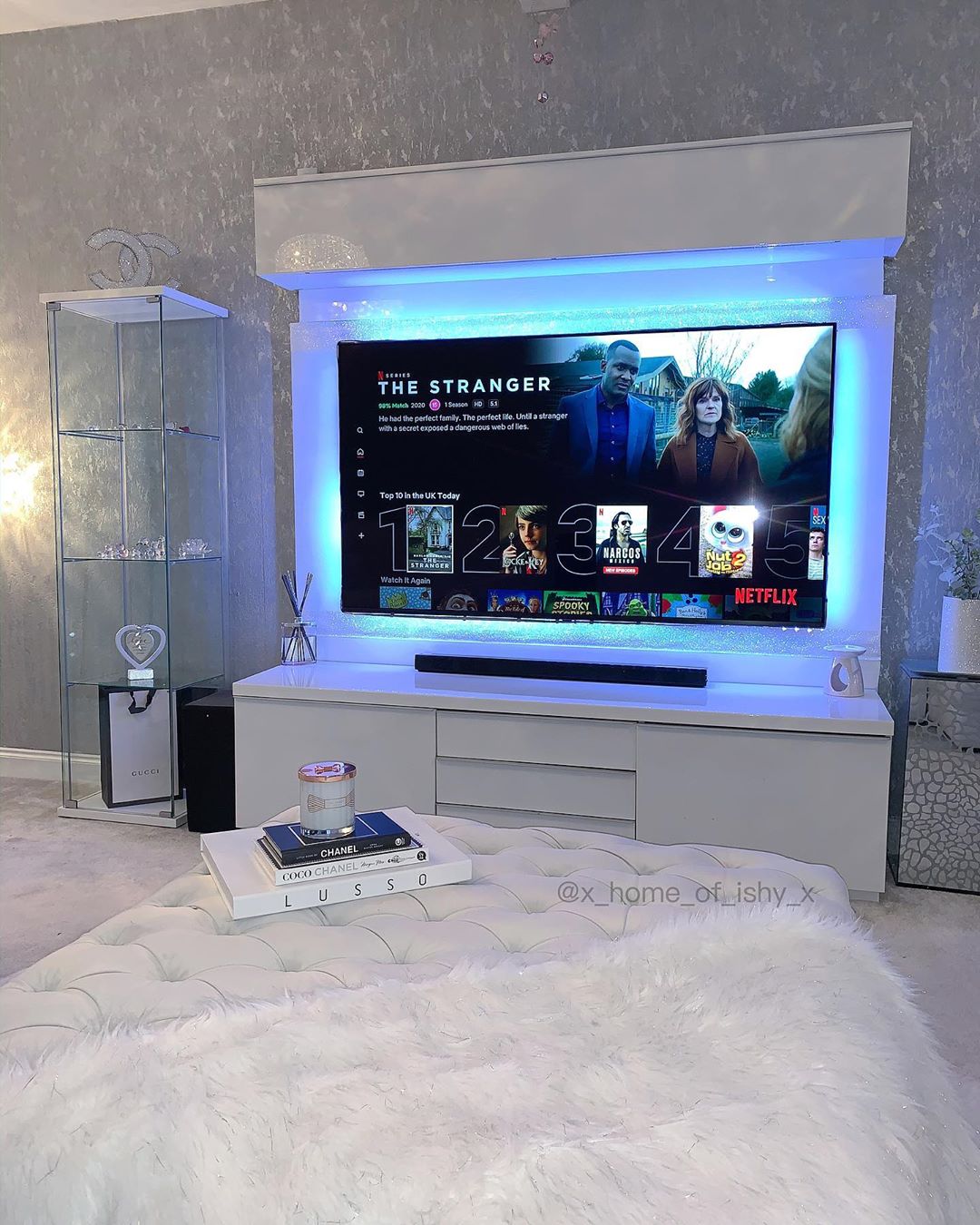 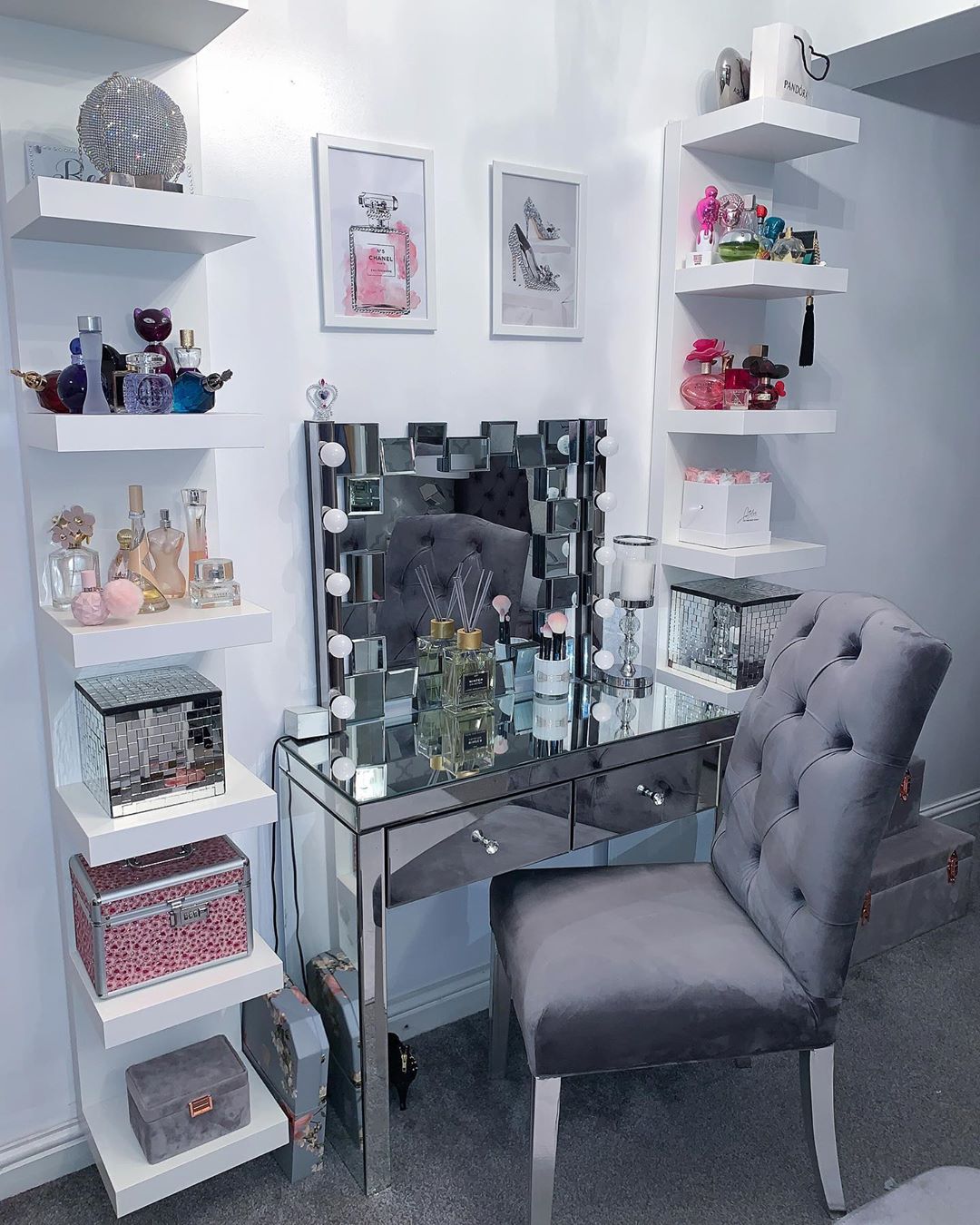 Ishy added that her home gets just as messy as other homes, and explained: “I get fingerprints on the glass, playdough is stuck on the carpet and where toys are all over place and where my cats leave hairs.”

She said she had been left “disheartened” after having to clarify her home was real “over and over again”.

Many people rushed to lend their support to the mum, and said she should ignore any trolls.

We shared how a mum made £122K transforming dingy two-bed bungalow into a stunning five-bed home with own gym and open-plan kitchen.

We shared how an aspiring designer transforms her dull apartment into a ‘stunning’ home.

And a woman gave her bathroom a chic monochrome makeover using B&M flooring and wall stickers from eBay.