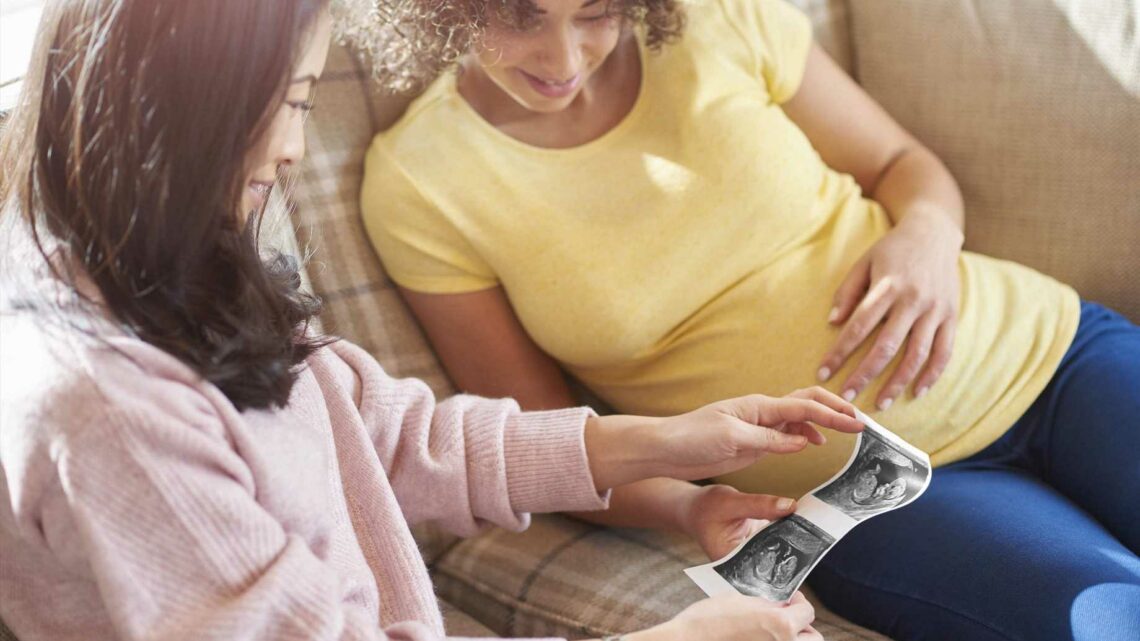 WHEN we were teenagers, our favourite topic of conversation was planning our future wedding and picking out our hypothetical kids' names… who are we kidding? That's still the case.

So when this mum-to-be was discussing names for her baby with friends, she didn't think twice about sharing the front-runner for a boy. 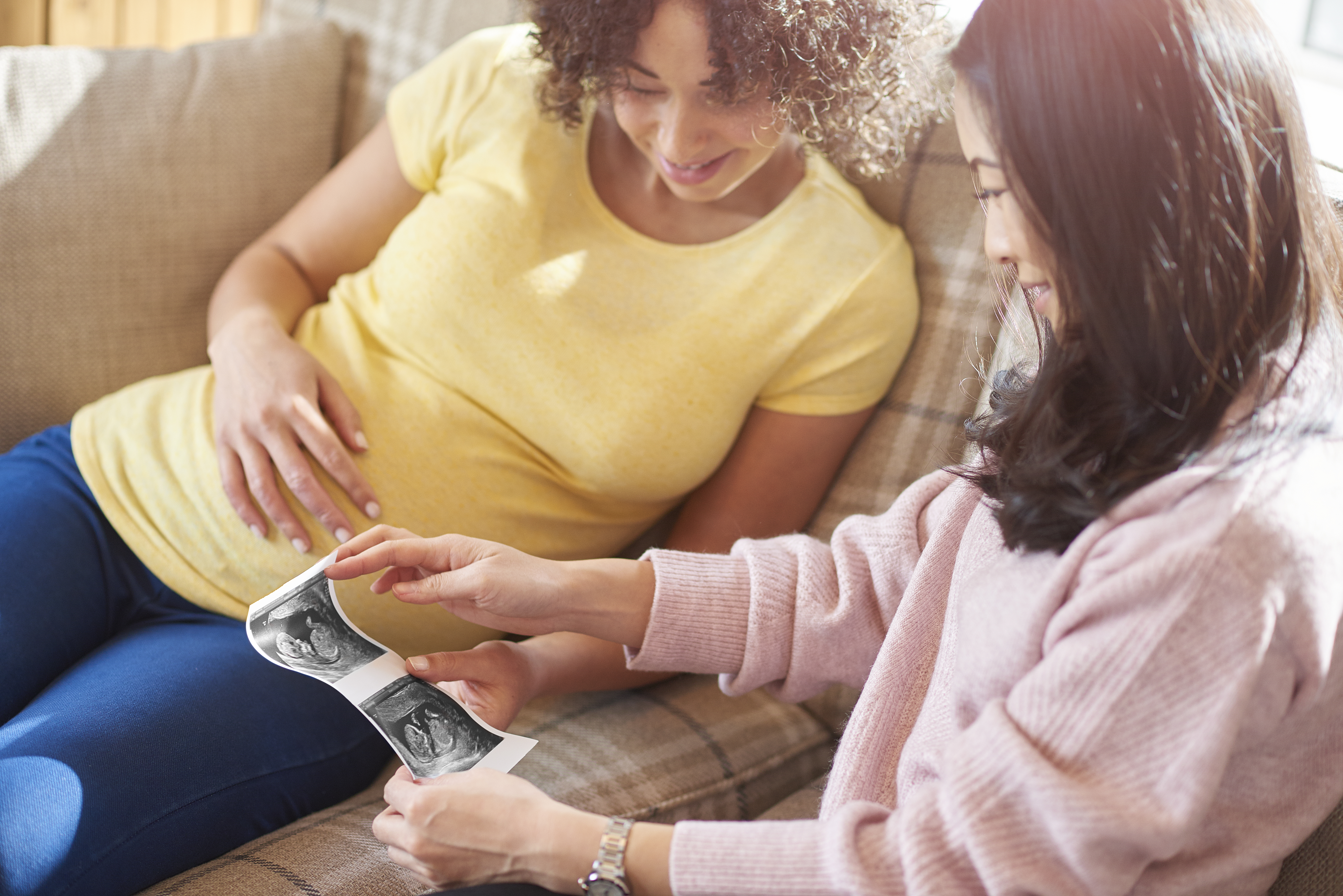 But little did she know, it would cause a huge rift between her and her best friend – who already has her heart set on the moniker.

Sharing her dilemma on Mumsnet, the woman explained how she didn't know the sex of the baby at the time but liked the name Miles.

She wrote: "One of my best friends gasped and said 'no, you can’t do that that’s the only name I like and that’s what I’m going to call ours if we have a boy!'

"She's planning to start trying for a baby once they’ve moved out together.

"She was quite serious and I laughed it off and said I’d probably have another girl anyway and not to worry."

That said, the mum now knows that is she expecting a boy and hasn't found a name she likes nearly as much as Miles.

While they were having dinner recently, the woman's friend brought up the subject again and asked directly if they'd settled on Miles.

After admitting it was still the favourite, the mum wrote: "She looked genuinely quite disappointed but quickly said 'they’ll have to have the same name then, so don’t moan if I choose it too!'

"Although I wouldn’t care if she did end up having a boy with the same name, I almost feel like I’ve taken it from her and feel quite bad.

"She’s such a lovely person who would do anything for anyone so I’m worried she’ll just put on a smile while resenting my choice."

That said, the mum is adamant she said she liked the name Miles first and added: "It seems a bit over the top to claim a name before you’re pregnant unless it has some sort of significant or sentimental meaning."

Needless to say, the dilemma sparked fierce debate in the comments.

One replied: "You are not naming your boy Miles to spite her or despite knowing she wants the name too. enough of this nonsense.

"You are actually having a boy, so it'd be stupid to hold out for her imaginary son to have this name and then she ends up with girls."

Another added: "As plenty of others have said, no-one 'owns' a name & unless it's an emotional/personal/sensitive issue, then all names are fair game to everyone."

Meanwhile, a third wrote: "As long as you're happy for her child to potentially have the same name there's no issue.

"She's given you a heads up that might happen. She shouldn't be making a fuss though she can still use the name."

For more parenting stories, this petite teen mum revealed her 14-month-old is already wearing clothes for three-year-olds – trolls accuse her of child abuse.

And this mum-of-8 revealed viciously trolled – people call her a s**g & scrounger and she even had to call police over death threats.

Plus this mum gets her kids to rate her parenting every evening and insists it makes her a better mum.

What is luciferase and does it track people with the Covid vaccine?