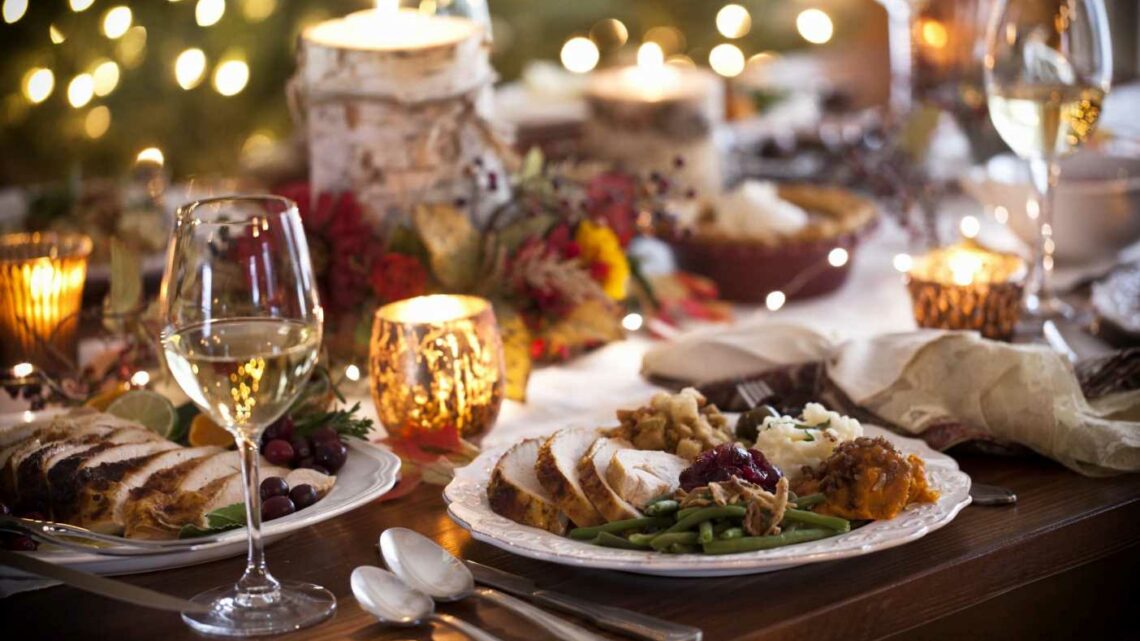 A WOMAN who has been asked to pay £45 a head to eat Christmas dinner at her sister-in-law's has taken to Mumsnet to complain.

Michelle posted on the website's popular Am I Being Unreasonable? forum to ask for people's opinions on the difficult situation. 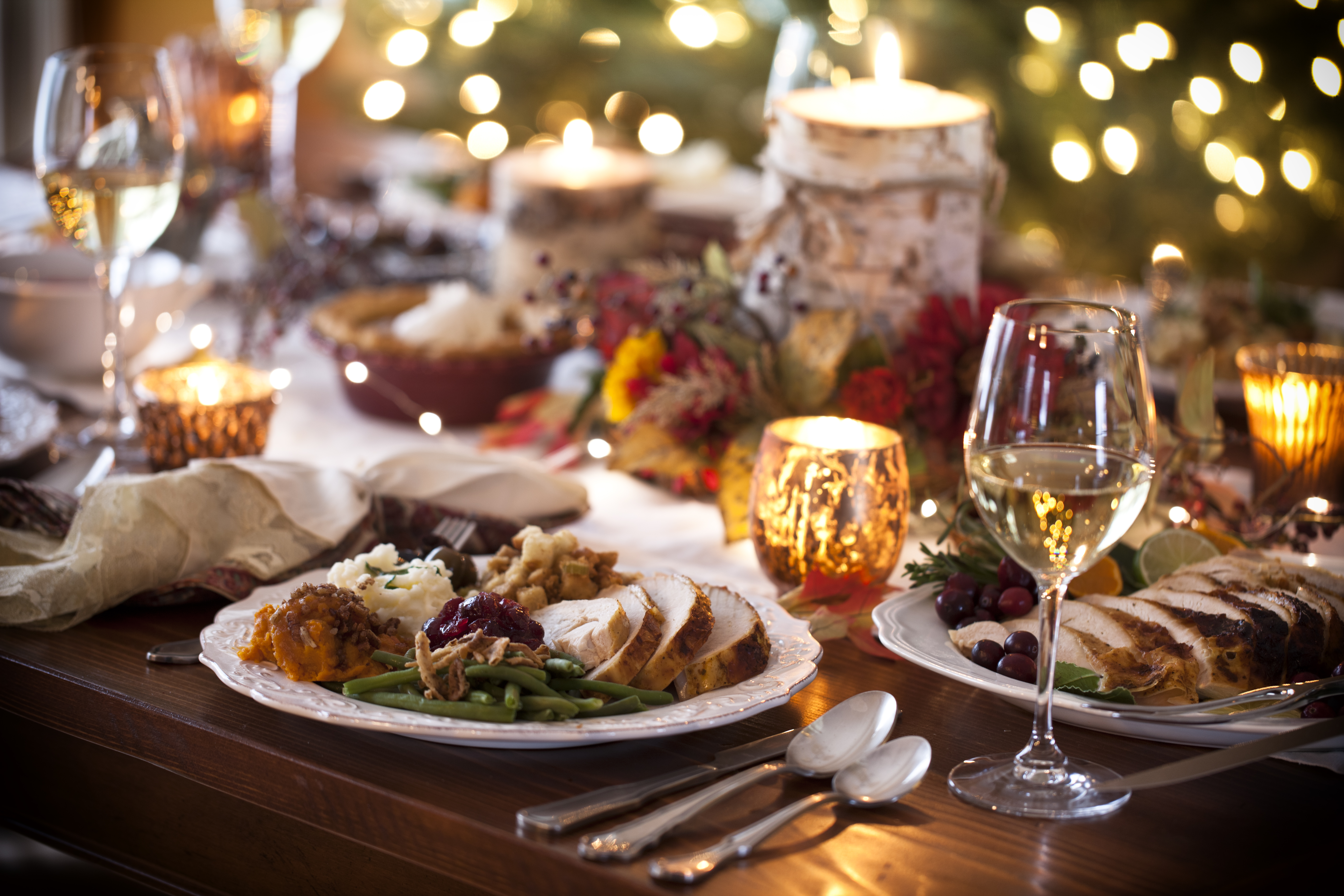 "We’re going for a ‘second Xmas’ at sister-in-law's house," she began. They have requested that we each pay per head for the meal."

She added that she and her husband have hosted around "three times before", and her sister-in-law and partner have "brought a course/bottle/maybe offered £20 one year".

"But if we don’t eat the cheese/drink the wine they brought, they took it home," she continued.

"It’s been calculated that the family coming will basically pay for the food part and they’re gonna pay for extras."

Michelle also said that she and her other half never thought of charging, even when her sister-in-law and her partner "stayed at ours and had all their meals here".

"I have already suggested it’s a bit much for some family who are travelling," she explained. 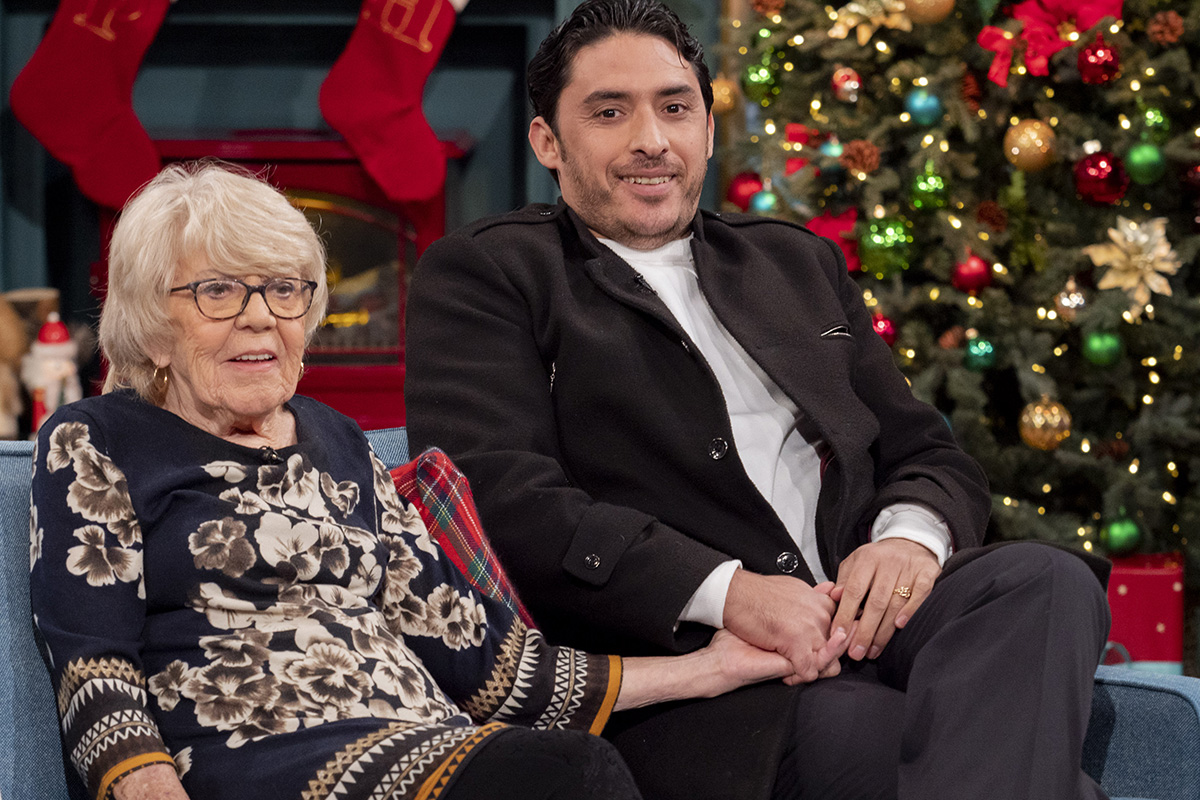 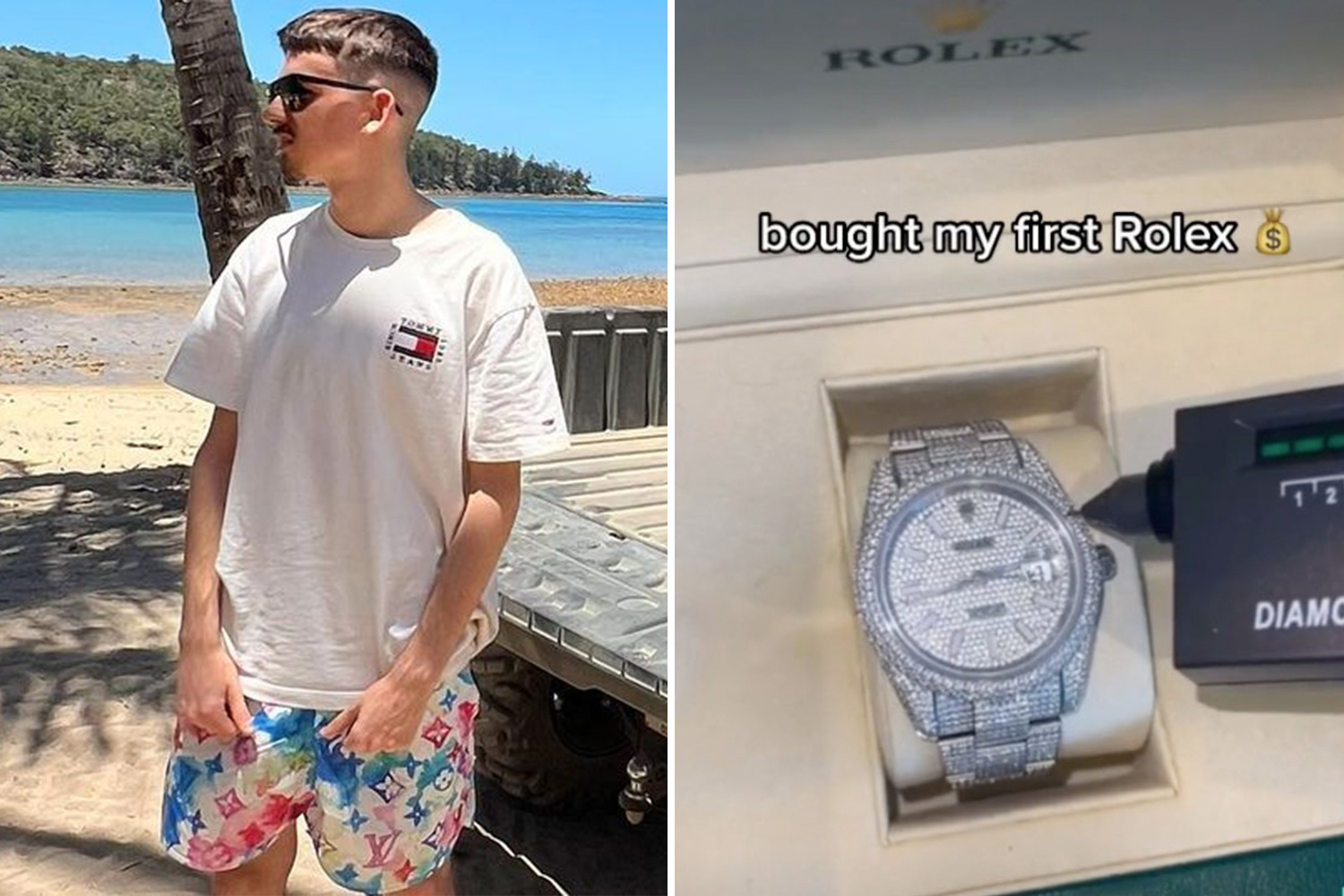 "The hosts earn reasonably well, so I don’t understand this! We’re having to pay £45 to travel 2 hours and obv most people won’t be able to drink because they’re driving!"

She concluded by asking: "Am I over thinking this?"

But the majority of responses saw Michelle's sister-in-law labelled "rude".

"No, you're not overthinking – it's rude," someone commented. "I think you should point out to your sister that you haven't ever charged her and basically say what you've said on this thread.

"I would offer to bring a pudding or something, same as she has done at yours."

"It would be a 'No thanks' from me," another person agreed. "If I’m spending £45 on food alone then I much prefer to choose my own and enjoy it in the comfort of my own home.

"You are definitely not overthinking this!" 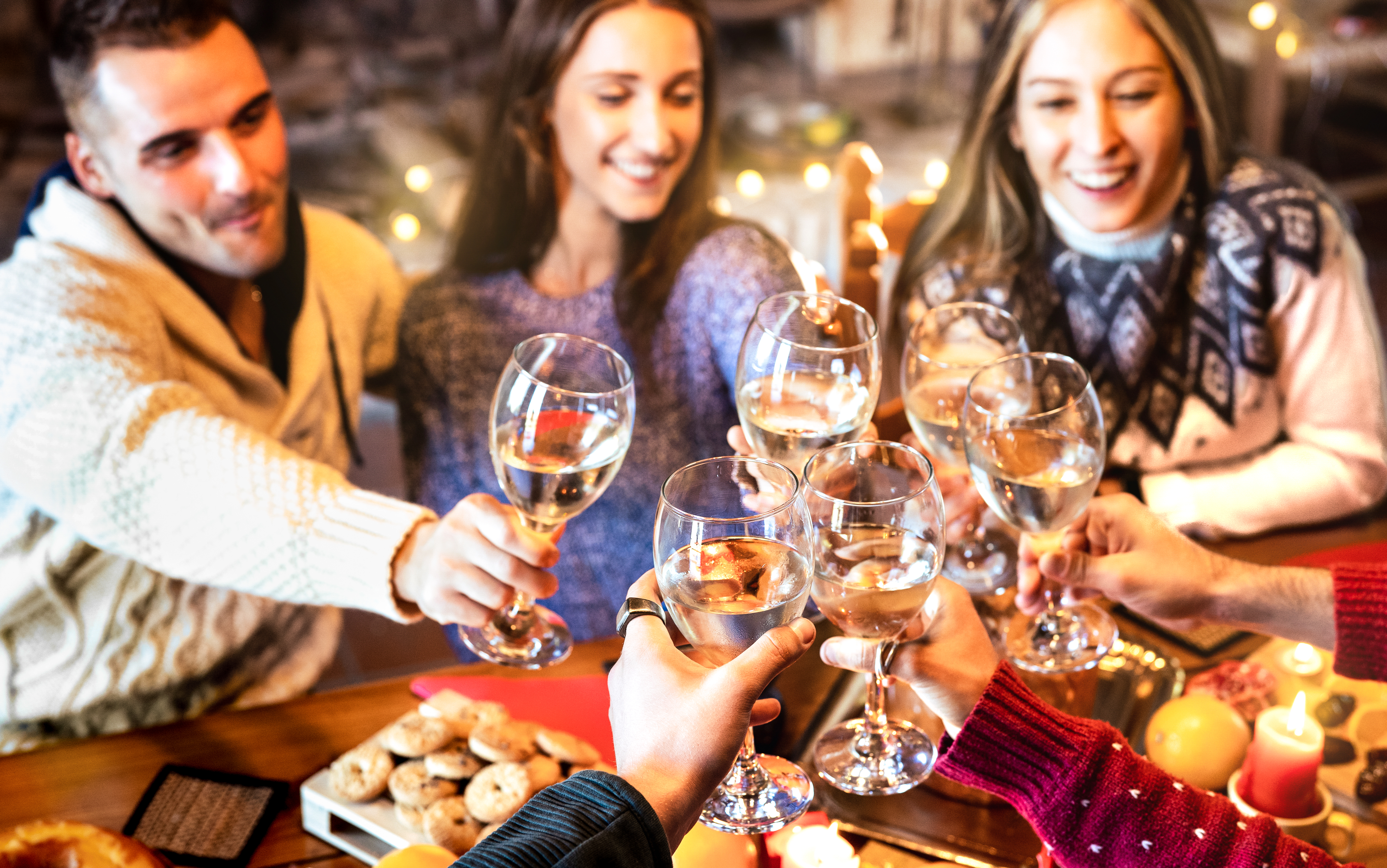 "It’s rude. I just can’t imagine doing this," a third person commented. "I certainly wouldn’t invite people over if I couldn’t afford to host properly.

"If you’re broke either say ‘I’d love to see you all but I’m a bit short – shall we all bring a dish and a bottle and have a nice informal evening?’ or you don’t bother."

However, others insisted that as the sister-in-law has been upfront about the cost since the beginning, Michelle should just decline the invitation if she has a problem with it.

"She’s totally up front about it – go or don’t go," one person wrote, while another added: "It's a bit odd but not exactly a cardinal sin to try and split the food bill.

"If you don't want to go then just decline."

In other Christmas news, these three real-life Santas have revealed secrets of the grotto.

People are just realising the true meaning of having Christmas trees in our homes.

And these mums have revealed the best places to hide presents from their kids.