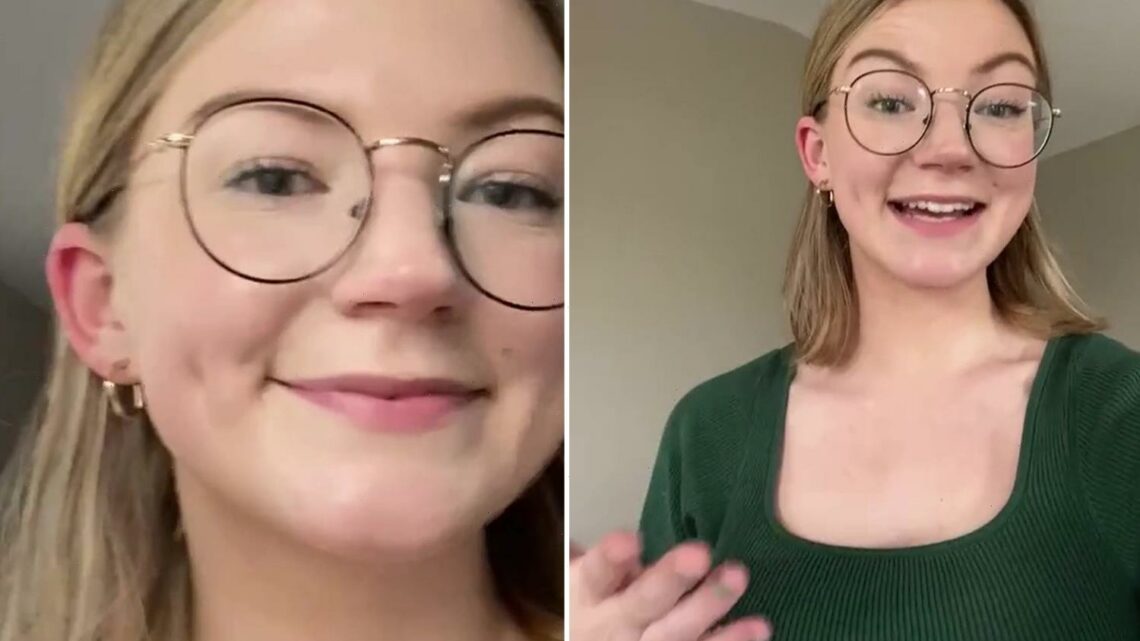 CAN you remember the worst date you’ve ever been on – well, this woman’s experience might just top that.

A woman took to TikTok share her ultimate worst date fail – and it might just be the worst EVER. 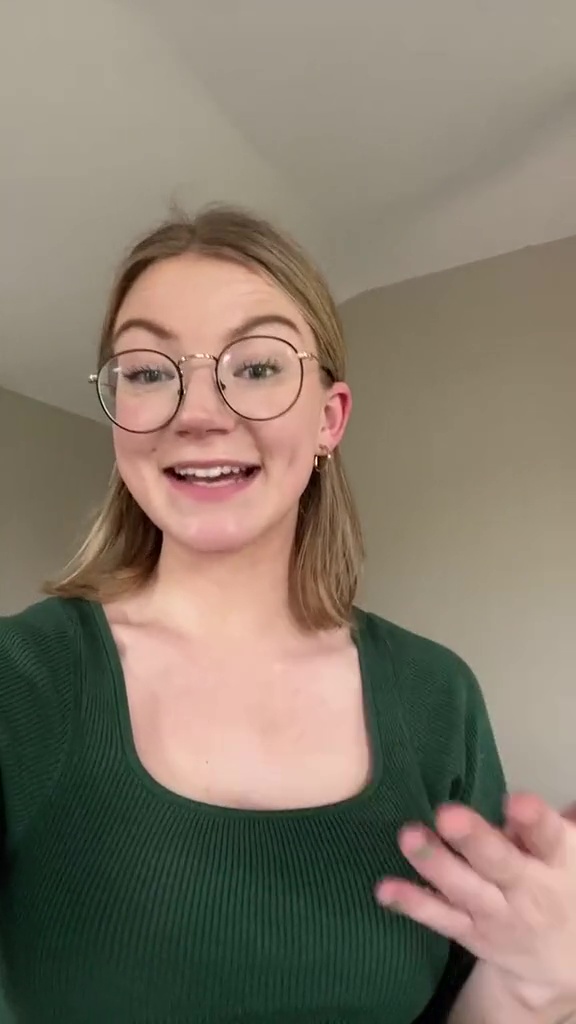 The TikTok user, Sissy Hankshaw, explains that she once went on date with a man who appeared completely normal.

Her date explained on their date that he was in fact a widower after his wife had died tragical.

He also told her that he was a single father, so when he went dates his friends would babysit his kid for him.

“Then of course I had to Instagram stalk and, like, see how this tragic story unfolded, because I love things like that – I love pain and sadness.” 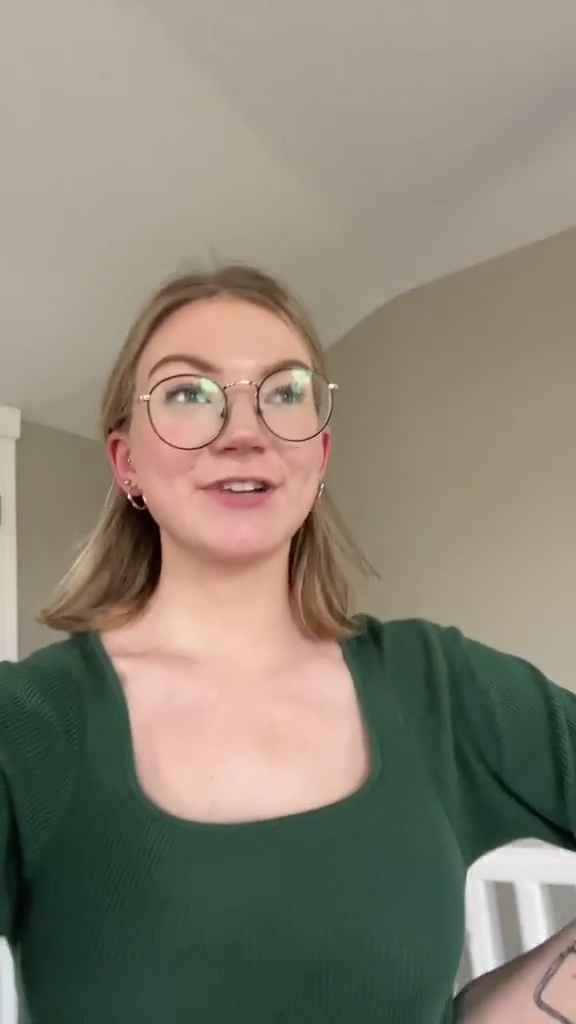 After seeing nothing untoward on the woman’s profile, Sissy went to show her friend on another day.

Only, by the time that she did – newer pictures had been posted on the woman’s Instagram account.

So, Sissy did a little digging and found the “dead” woman’s family and her whole career history on the internet.

This woman was very much alive.

She says: “She was not dead at all; she is very much alive.

“They’re very much together in a relationship – and he was so normal.” 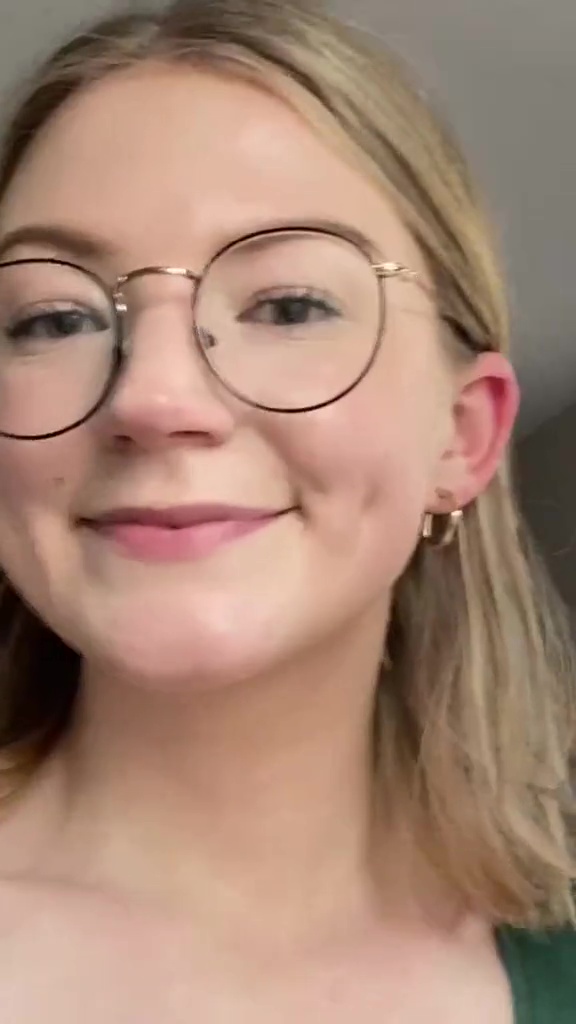 Obviously dumbfounded by the whole situation, Sissy confronted her date about it, but switched the tables on her and said she was lying.

TikTok were just as baffled by Sissy’s worst date story, who couldn’t quite believe what they had heard.

One person said: “Sir? How can you have a hidden wife and soooo much audacity? Where do you keep it all?”

Another commented: “I had a week-long fling with somebody once who told me his wife was dead… now I’m thinking back like… was she just out of town???”

Sissy revealed that even reached out to the woman via her Instagram account, but she never responded.

Bride presents bridesmaids with a CONTRACT detailing all the costs for the wedding.

Woman in hysterics over man’s ‘lazy’ attempt to Catfish her – but can YOU spot what’s wrong?

Dating expert reveals the ideal way to ask a woman out & every bloke should watch this.