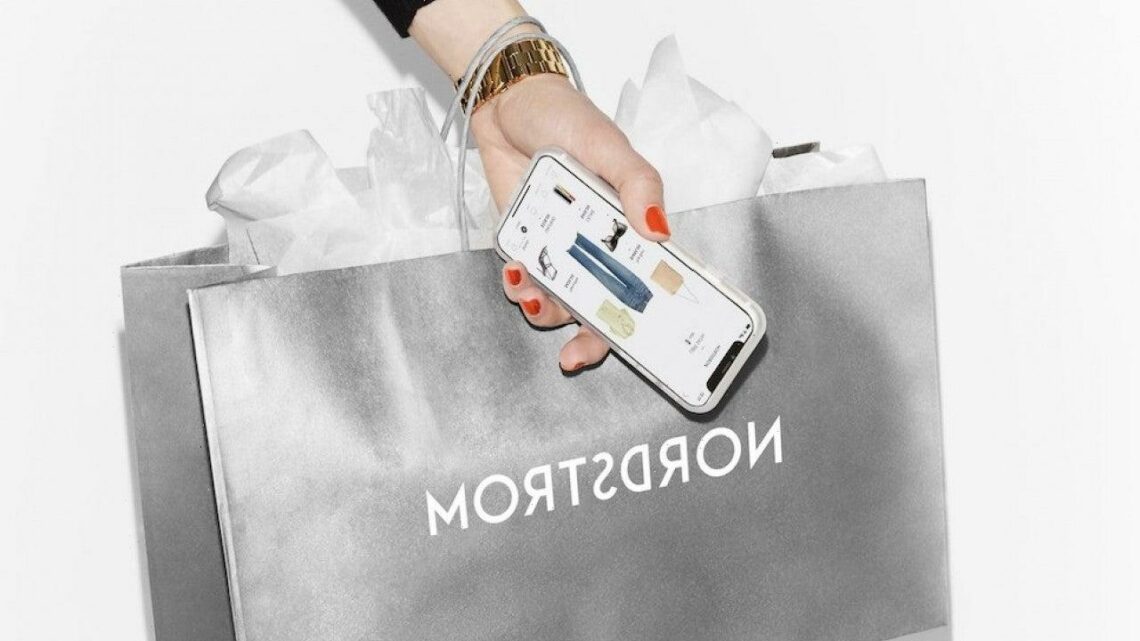 It’s time to get your credit cards out for one of the biggest sales of the year! Nordstrom announced that the much-anticipated Nordstrom Anniversary Sale is officially coming at the end of July! And, select Nordy Club cardmembers are already shopping early both online and in 100 stores. We’ve started shopping this year’s sale, too, so you can get in on the deals.

If you’re not a Nordy Club cardmember, you might miss out on the earliest access to the sale. Nordy Club status gives you different perks and signing up for it now means you’ll automatically gain influencer level access, so you can begin shopping today.

At the annual shopping event, shoppers can expect to score major discounts on a wide selection of brands we love including Nike, UGG, Veronica Beard, Barefoot Dreams, Zella, Steve Madden, Charlotte Tilbury and more. And although the retailer’s event doesn’t launch until the end of July, they’re offering a preview of the Anniversary sale beginning earlier in the month.

The retailer’s annual event is Nordstrom’s biggest sale aside from the Black Friday deal bonanza, and the best way to score the biggest deals is to preview the sale as a Nordstrom cardholder. Anniversary sale items typically sell out quickly, so we suggest creating a Wish List to be ready to shop and grab your favorites.

Ahead is everything you need to know about the Nordstrom Anniversary Sale.

What is the Nordstrom Anniversary Sale?
Every summer, Nordstrom celebrates with a can’t-miss super sale on women’s and men’s clothing, accessories, home decor and more. As per usual, you can expect the Anniversary Sale to feature new arrivals from our favorite brands at great prices. You can find just about anything on sale, including activewear, loungewear, beauty exclusives, sneakers, designer dresses and so much more.

When is the Nordstrom Anniversary Sale?
Normally held in July, the Anniversary sale will begin this year on July 28. Luckily for the type-A shoppers who love to plan, the sale preview began July 6 to give shoppers a sneak peek at the upcoming deals and create a wish list of items to make completing the purchase a breeze on the day the sale starts.

You don’t have to have a Nordstrom card to take advantage of the deep discounts, but you have to have one to shop the sale before anyone else. You can apply here for a Nordstrom credit card to unlock exclusive Early Access shopping. Plus, if you use your new card the same day, each Nordstrom cardmember can score a $60 Bonus Note offer for use on a future purchase. The Nordstrom sale ends on August 8, and those great deals will disappear. So mark your calendars!

Is the sale online or in stores?
Great news: both! You can shop the sale in open stores during their normal business hours. See open stores here.

Keep your eyes on ET for the best Nordstrom Anniversary Sale deals curated by the ET Style team — we’ll be updating as they roll in!

Sierra Below Deck: Where is Sierra Storm from Below Deck now? Will she return?