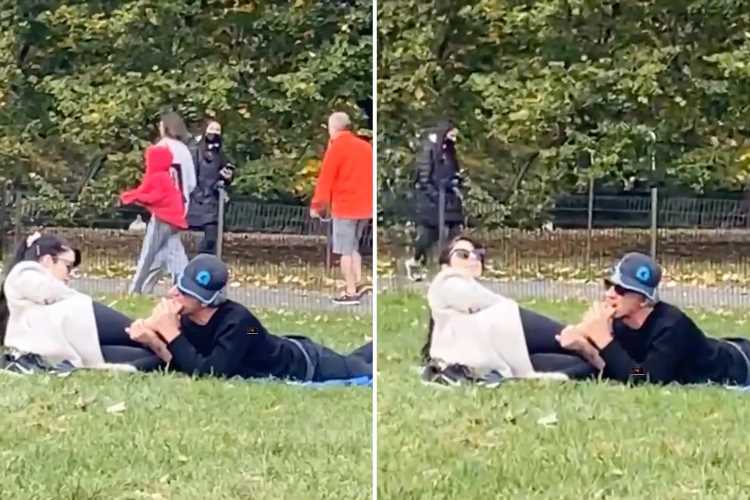 A COUPLE has shocked the internet with their loved-up rendezvous in New York City's Central Park.

A video of the couple shows a man sucking on a woman’s toes as they lie on the grass. 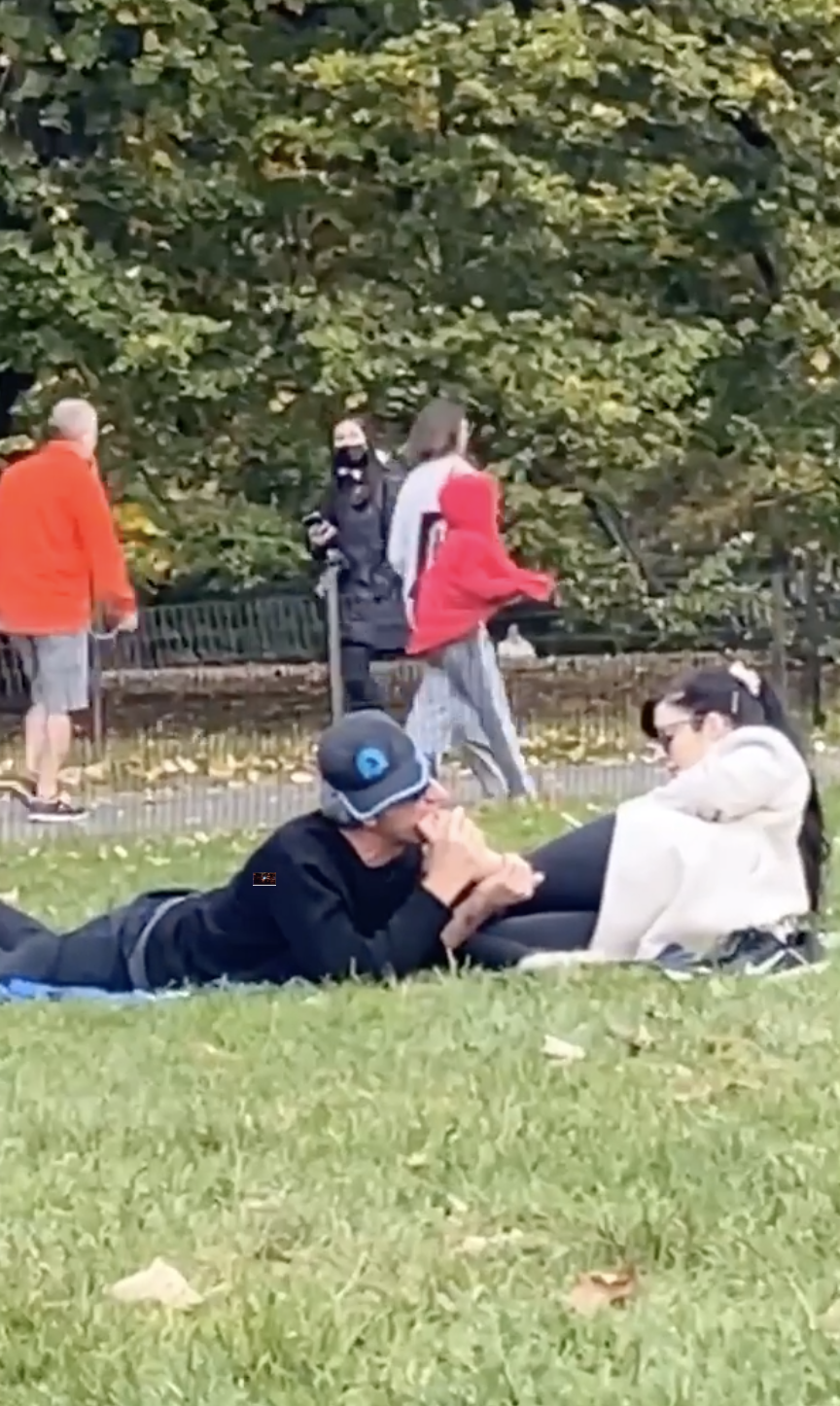 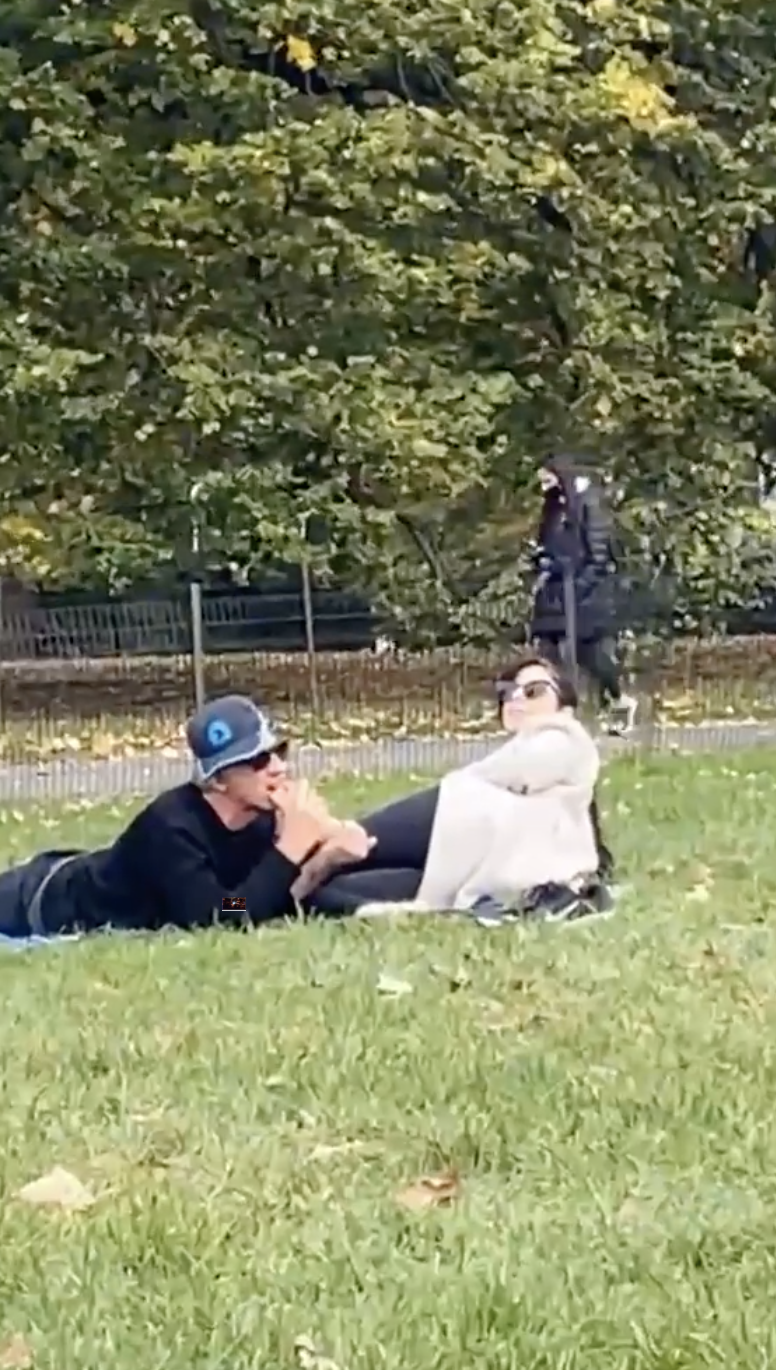 The woman seems neither excited nor against the act of passion, as she can be seen scrolling through her phone and casually chatting.

“Just a lil snack, ya know,” one person sarcastically commented as another posted the barfing emoji.

Another person pointed out the woman’s nonchalant reaction.

“I love that she's scrolling on her phone while he's going to town,” another person wrote.

Of course, this isn’t the only questionable thing someone has done in public.

One person previously complained that her date checked her armpits to make sure she shaved, despite previously claiming he’s a feminist.

Another woman had a part of her body sucked while on a date, but it was not welcome at all.

“He opens his mouth … and he starts making out with my thumb.

“And it was like every part of my body just froze because I have never been so unprepared for anything to happen in my entire life,” she recalled of the situation.

Not everyone has the same love language, and it might be useful to have that talk early on in the relationship to avoid awkward scenarios like the one mentioned above. 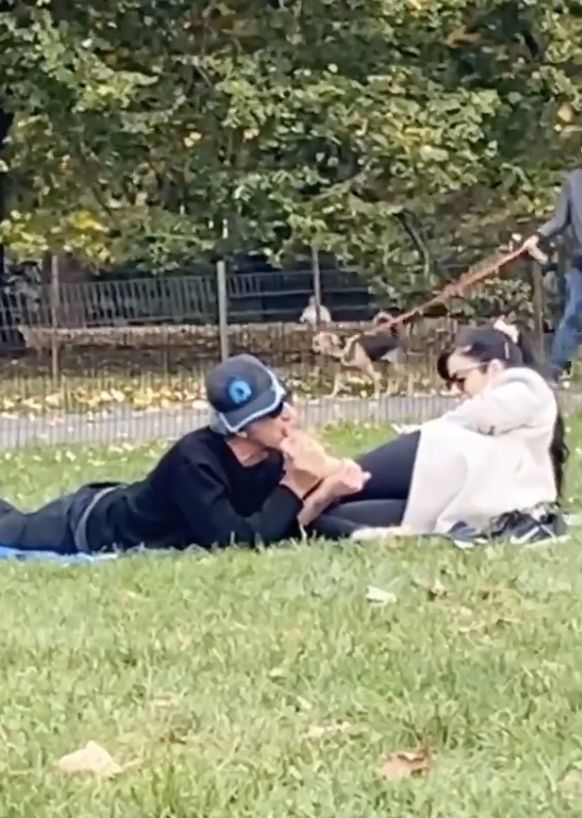 'The Middle': When Betty White Appeared on the ABC Comedy, This Star Had No Idea Who She Was

Queen Sugar to End With Season 7 at OWN
Recent Posts