Home » Pregnant women who eat too much run the risk of diabetes, experts warn 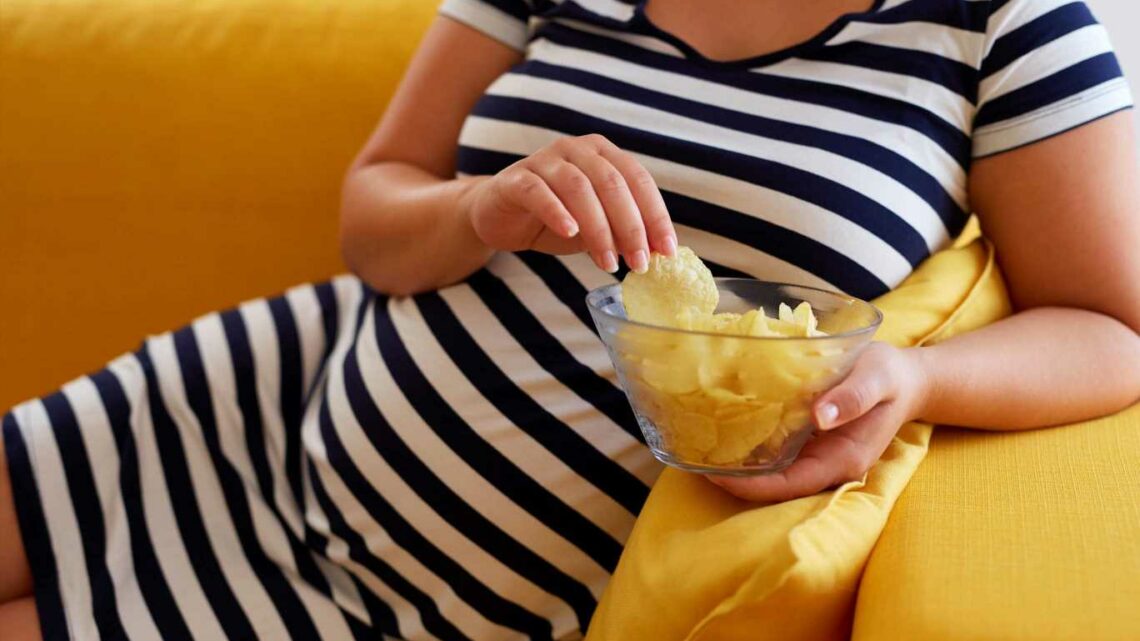 Pregnant women who eat too much run the risk of diabetes, experts warn

WOMEN who eat too much during pregnancy run the risk of developing diabetes, experts have warned.

There's a common assumption that women should be "eating for two" during pregnancy but doctors have now said that this could lead to gestational diabetes. 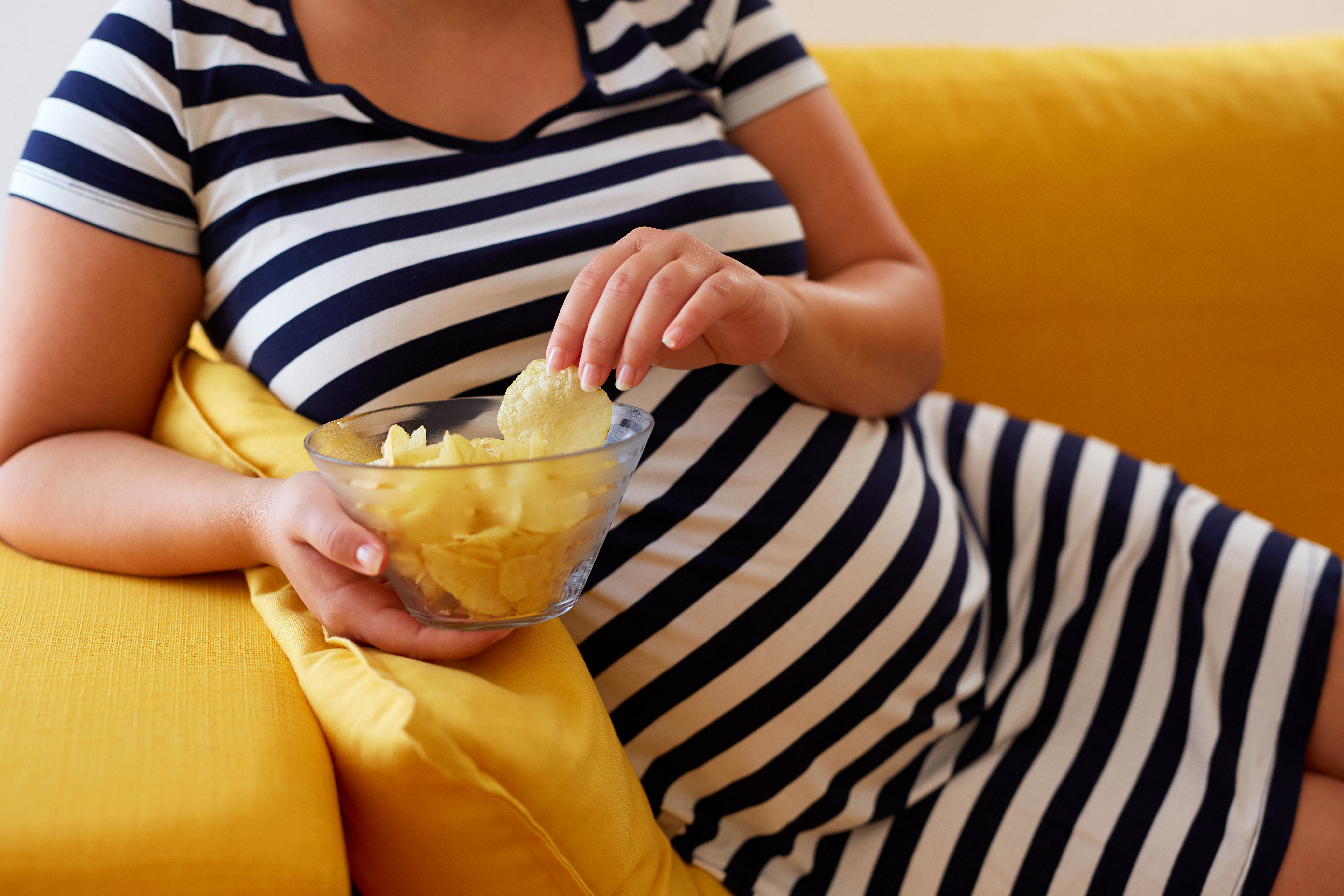 Diabetes is caused by too much sugar in the blood, this is usually regulated by insulin, but people with type 1 diabetes aren't able to produce enough of this to keep sugar levels stable.

Consultant Obstetrician and Gynaecologist, Dr. Gregory Ohihoin, of the Nigerian Institute of Medical Research said women need to be careful when assuming they can eat for two.

He explained that during pregnancy women will experience cravings for different foods and that some women will also have an increased appetitie.

Dr Ohihoin said the during pregnancy you should follow a healthy well balanced diet and that you shouldn't trick yourself into thinking that "eating for two" is ok.

He said: "For some women, they go to the extreme of eating for two and maybe for four and consume all sorts of things, with a keen sense of unbridled appetite, eating without control.

"The result is that they become overweight.

What is gestational diabetes?

Gestational diabetes is a form of diabetes that develops during pregnancy and usually goes away once you give birth.

The NHS states that it can happen at any stage of pregnancy, but is more common in the second or third trimester.

It happens when your body cannot produce enough insulin – a hormone that helps control blood sugar levels – to meet your extra needs in pregnancy.

Gestational diabetes can cause problems for you and your baby during pregnancy and after birth. But the risks can be reduced if the condition is detected early and well managed.

The NHS also supports this notion and says you don't need to eat for two even if you are having twins or triplets.

NHS guidance states: "Try to have a healthy breakfast every day, because this can help you to avoid snacking on foods that are high in fat and sugar.

"Eating healthily often means changing the amounts of different foods you eat, so that your diet is varied, rather than cutting out all your favourites."

Dr Ohihoin explained that the quality of food you eat is much more important than quantity.

He said that spreading your meals out throughout the day will help with symptoms such as vomiting and nausea.

Dr Phihoin added: "Protein is the most relevant for your baby as it contains amino acids which are the building blocks of the body.

"Your body requires 20 different types of amino acids. 12 of them are produced by the body (non-essential amino acids). The other eight must be provided by the food you eat."

The NHS adds that when you're pregnant, you should avoid having more than two portions of oily fish a week, such as salmon, trout, mackerel and herring, because it can contain pollutants (toxins).

He explained: "Pregnancy comes with all forms of symptoms — some women have cravings for a particular type of food, so it’s different strokes for different folks and the same situation does not apply to everybody in all situations.

“You may have one woman who is unduly hungry and eat voraciously and, on the other hand, you have those who don’t eat so much food."