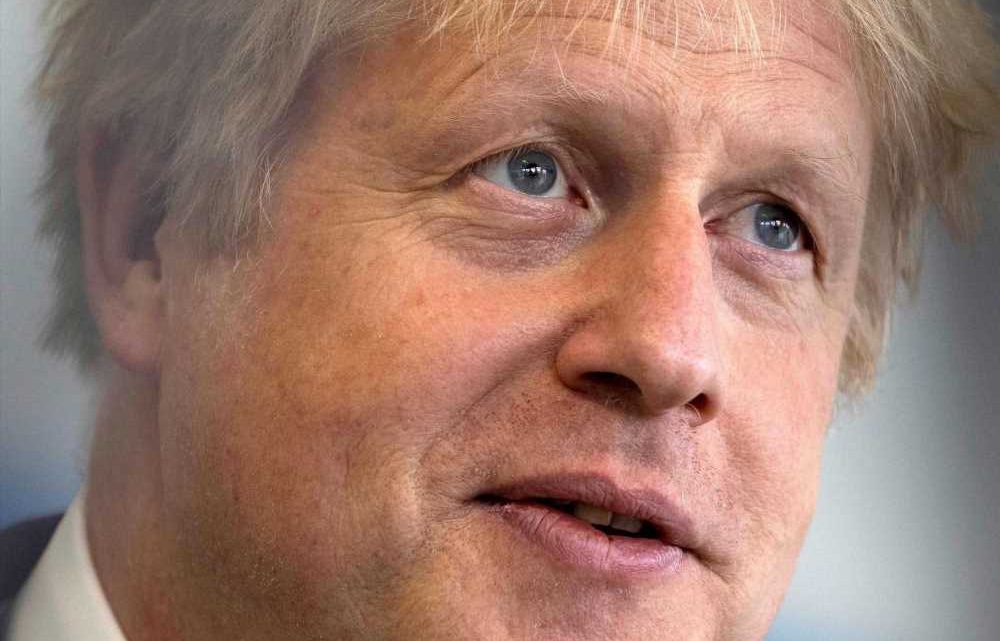 LOVE 'em or loathe 'em, the UK has had its fair share of interesting Prime Ministers.

From BoJo, to Blair, Major to May, let's have a look at how leaders past and present showed their star sign traits during their rule.

? Read our horoscopes live blog for the latest readings 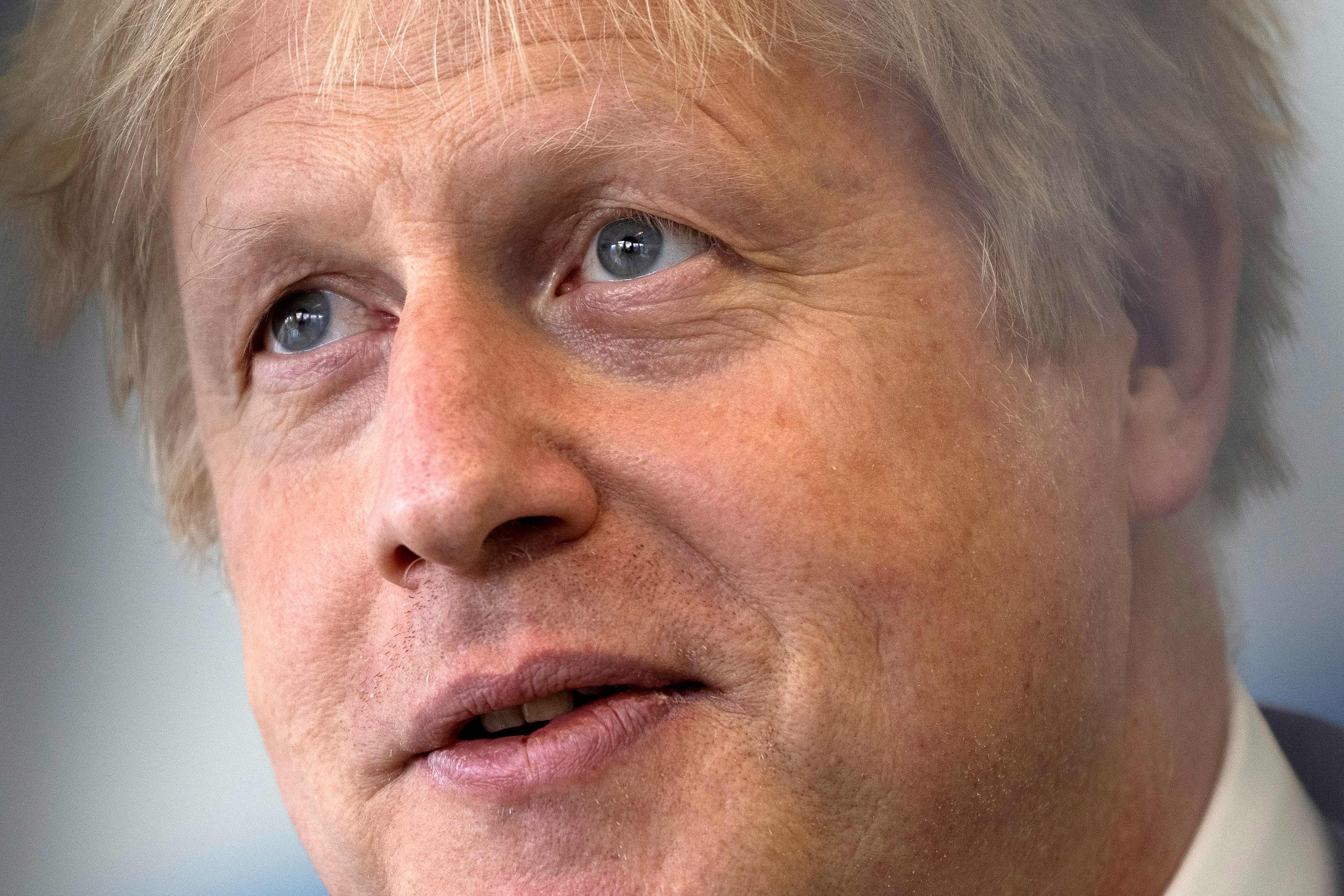 Ruled by the stars

Social butterfly Gemini can talk about anything to anyone so it's no wonder orator extraordinaire BoJo fluttered his way to fame.

According to astrologers, Geminis have a duality of personalities, which means they can often change their mind. Basically a politician's raison d'etre, right?

Their adaptable and confident manner is said to make them great leaders, providing they have the right team behind them.

Notorious for his unswerving attitude he became leader of the British Labour Party in July 1994 following the sudden death of his predecessor, John Smith.

Under Blair's leadership Labour abandoned many of the party's former goals with their new leader taking charge like only a bull can. 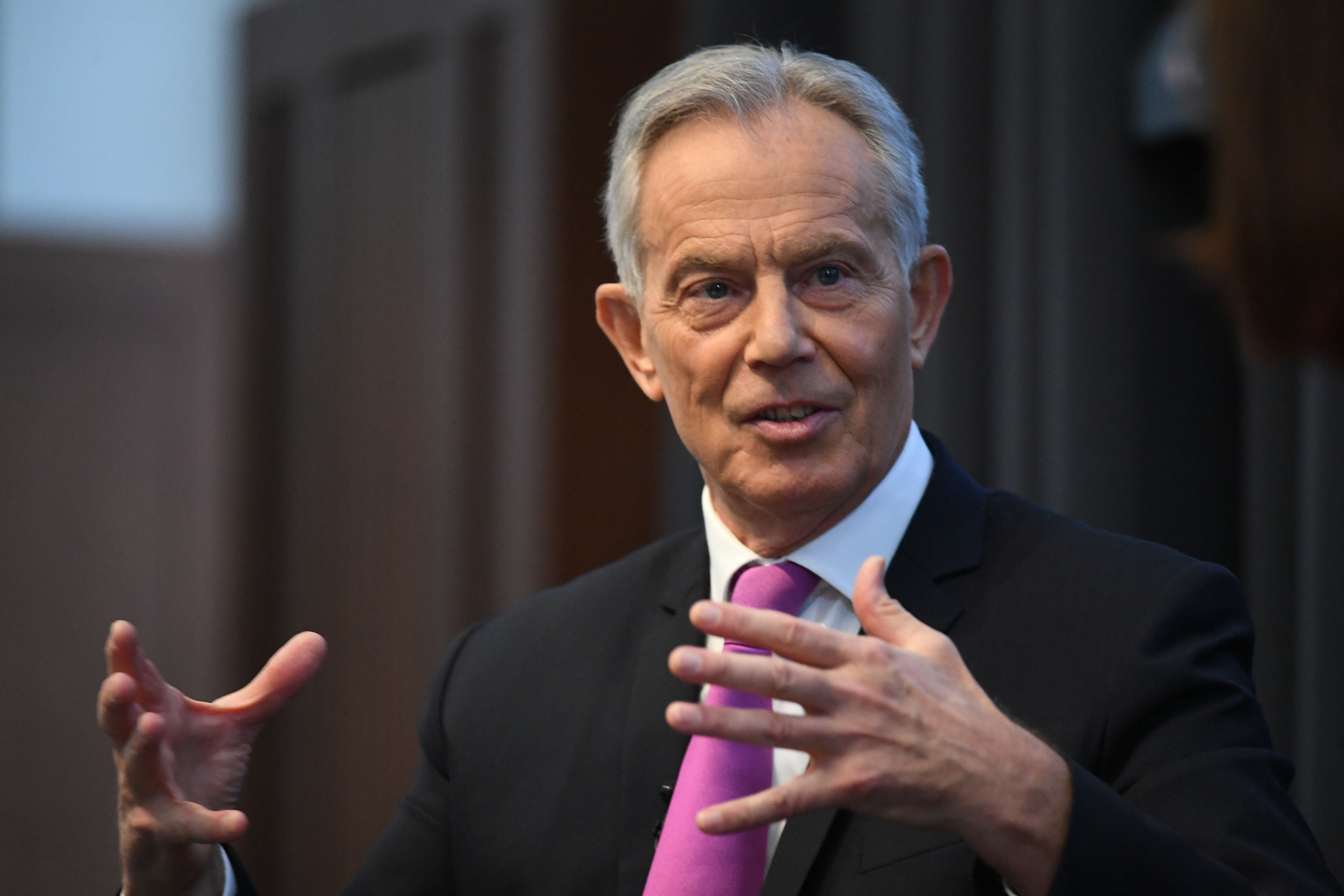 Can you get a more perfect Libra? Mrs May's mild mannered approach to politics didn't always win her fans but her balanced and calm outlook is typical of her sign.

She wasn't afraid to show her sensitive side, but did assert her willpower which helped her accomplish her dream of becoming Britain's second female Prime Minister.

The one weakness or strength of Librans depending on how you look at it is that they're recognised to be good at seeing others' point of view,but this can can result in indecisiveness. 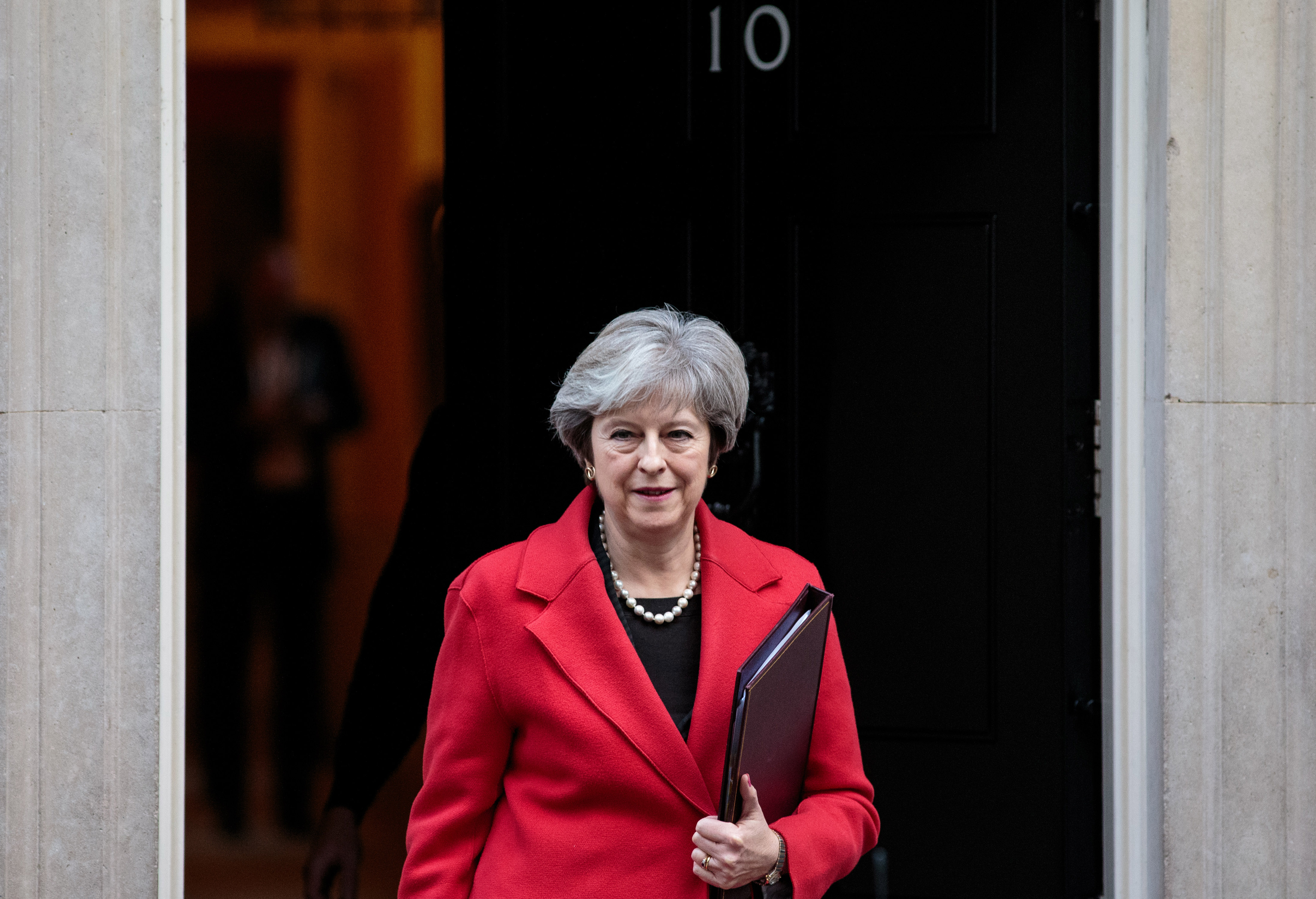 Just when we think we know about astrology the stars throw a spanner in the works.

Yeap, Mrs Thatcher was a Libra. Now, some would say she was the total antithesis to fellow Libran May, but it's not quite as simple as that.

We had a look at Maggie's chart and she actually has her Moon in Leo.

This would give her a strong sense of dignity, a hunch that she was meant to lead others.

Her Ascendant, meanwhile, is Scorpio. The Ascendant rules how others see us and Scorpio brings a toughness and tremendous stamina.

Just goes to show why you should your get your natal chart done.

Another Prime Minister with the star sign of Libra? Ok, this is getting strange now.

As is typical of his sign, David Cameron sought stability in a world which was anything but.

Librans do have the tendency to be somewhat indecisive though, so it's important they grab the bull by the horns to get the best result for the country.

While Mr Major isn't the most well-known Prime Minister, make no mistake that this hardworking Aries climbed his way to the top through sheer grit and determination.

The earth sign is efficient, not too emotional and will stop at nothing until they achieve their goal – pretty much everything you need to be Prime Minister.

The sign of the ram is historically associated with leadership, which is why you find so many Aries take the top spot in business. 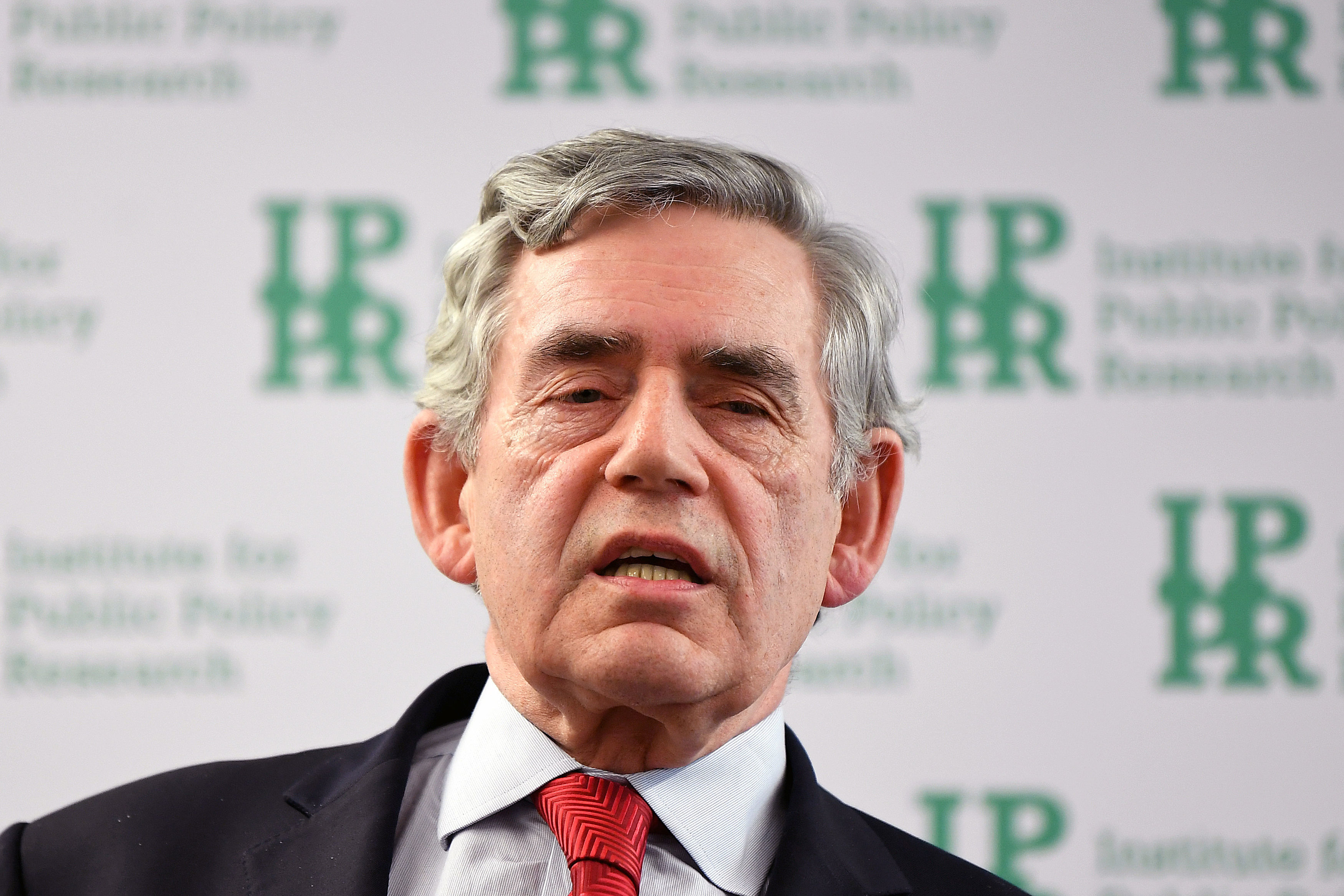 Scottish politician Gordon Brown was the 52nd Prime Minister of Great Britain and, like Theresa May, is typical of his sign of Pisces.

A free-thinker, Brown wasn't afraid to go with the flow and his sign of Pisces is often willing to help others, without hoping to get anything back.

However, they the water sign can be idealistic and doesn't like criticism, which is par for the course in politics. 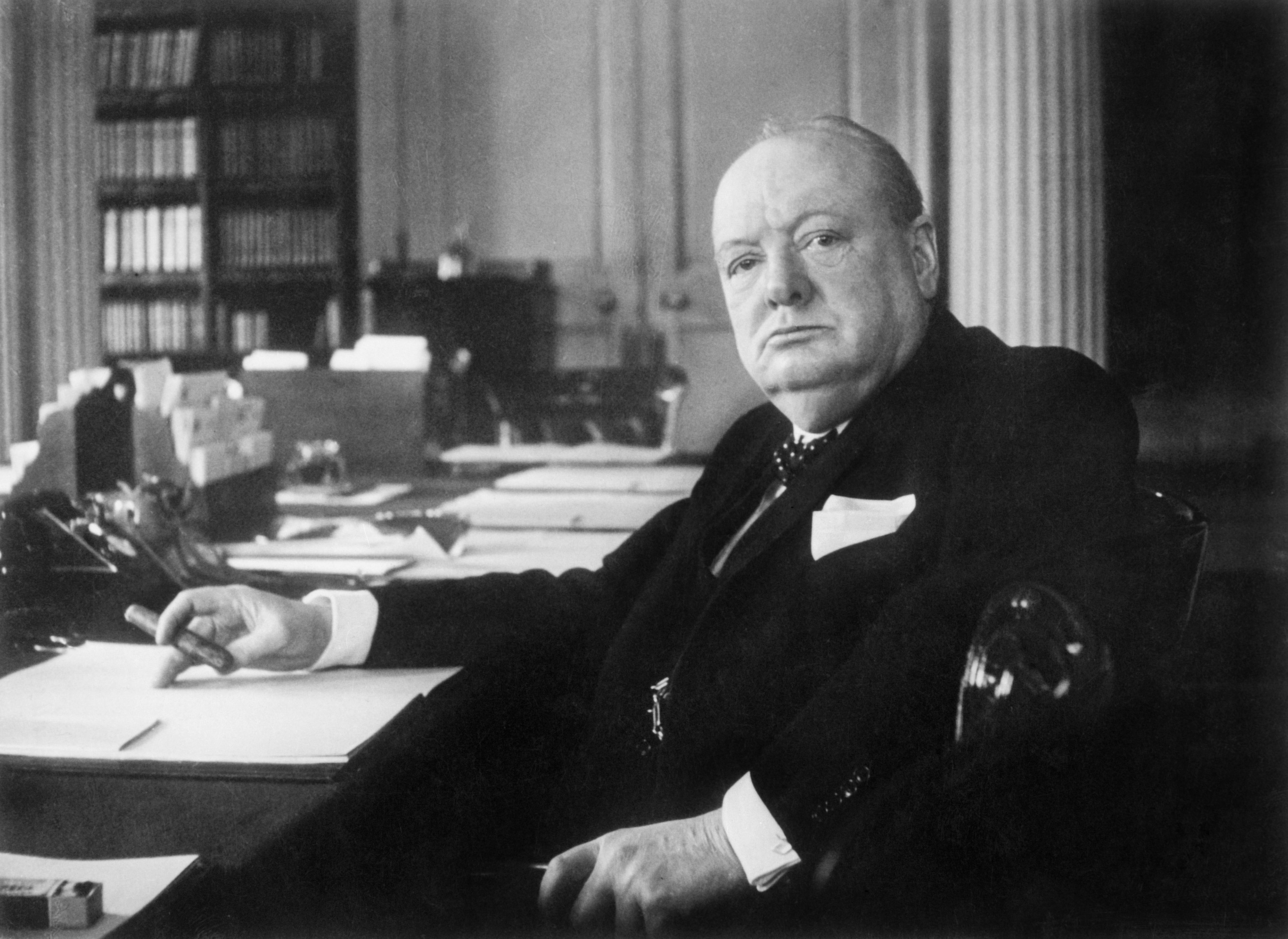 Sociable Sagittarians have strong opinions, which they can give forcefully and sometimes tactlessly.

They're not afraid to speak their minds and war time Prime Minister Winston Churchill was no exception.

The centaur is usually very bright and wants to unearth the truth before anyone else.

The sign can come across a bit abrasive though while they believe they are simply stating fact.

Clement Atlee served as the Prime Minister of the UK from 1945 to 1951 and displayed every ounce of his sign's tenacity.

Often rated as one of the greatest British prime ministers, Attlee dug deep and stopped at nothing until he had helped to build the coalition against Soviet dictator Joseph Stalin in the Cold War.

Atlee remains the longest-serving Labour leader in British history displaying the tell-tale traits of ambition and pragmatism, which are related to Capricorn.

Aquarian Harold Macmillan was Prime Minister of the UK from 1957 to 1963.

Known for his wit and knack of keeping calm, Macmillan had all the water bearer's traits, including being fearless, independent and a strong leader.

Carol Vorderman, 60, leaves little to the imagination as she spills out of risqué swimsuit