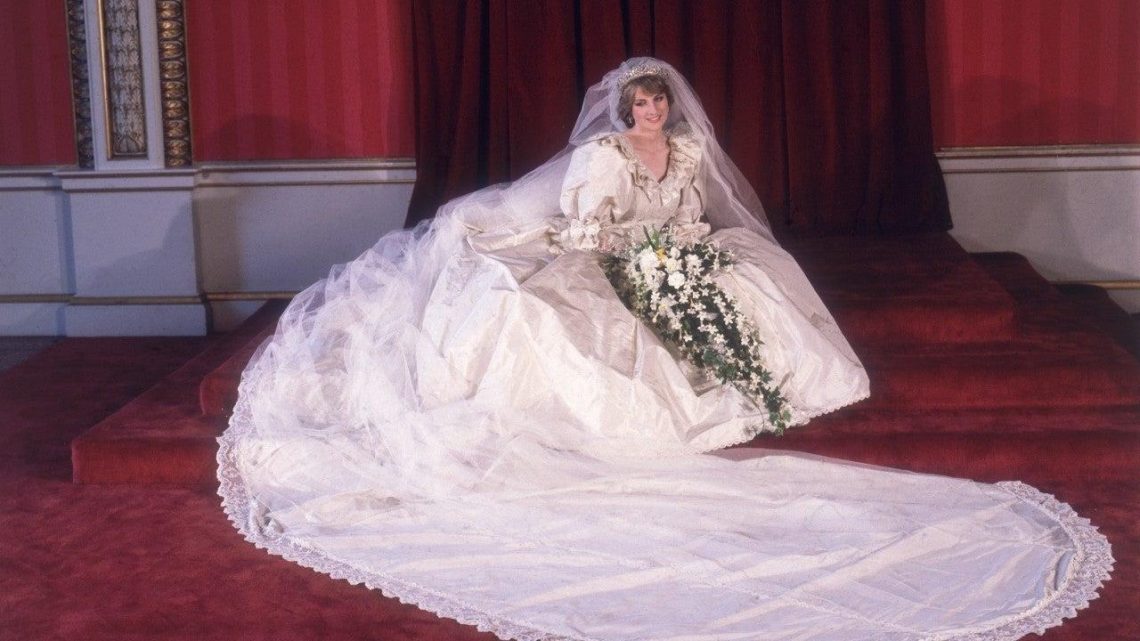 Fashion fans are in for a treat this summer! Kensington Palace in London, England, is opening a new exhibition, Royal Style in the Marking, which will exhibit Princess Diana’s stunning wedding gown.

The gown, which was designed by Elizabeth and David Emanuel, was worn by Diana during her 1981 wedding to Prince Charles.

The exhibit, which was announced by the Historic Royal Palaces on Monday, will examine the relationship between fashion designer and royal client. It opens June 3.

See the wedding dress of Diana, Princess of Wales in our new exhibition exploring the intimate relationship between designer and royal client, opening 3 June ? https://t.co/7N6PEVsGoB#RoyalStylepic.twitter.com/IRnU334hDY

The dress is now owned by Diana’s sons, Prince William and Prince Harry, who have loaned it to the HRP for the exhibit. The brothers are also planning to unveil a statue of their mother at Kensington Palace this summer in honor of what would have been her 60th birthday on July 1. Diana tragically died in 1997 following a car accident.

ET’s Lauren Zima spoke with Elizabeth Emanuel back in 2018 ahead of the royal wedding of Meghan Markle and Prince Harry, and she reflected on designing Diana’s iconic gown.

“With Diana, she chose us because she was used to the designs that we did,” Elizabeth told ET at the time. “She liked them, felt comfortable.”

Elizabeth also shared that not all things went according to their fashion plan on Diana’s big day.

“We’d done a practice run putting Diana into the coach… but we didn’t really take into account the train,” she shared. “It was a 25-foot train. As you can imagine, it was a crush, so when she came out of the coach, it was a bit of a shock for us to see the creases.” 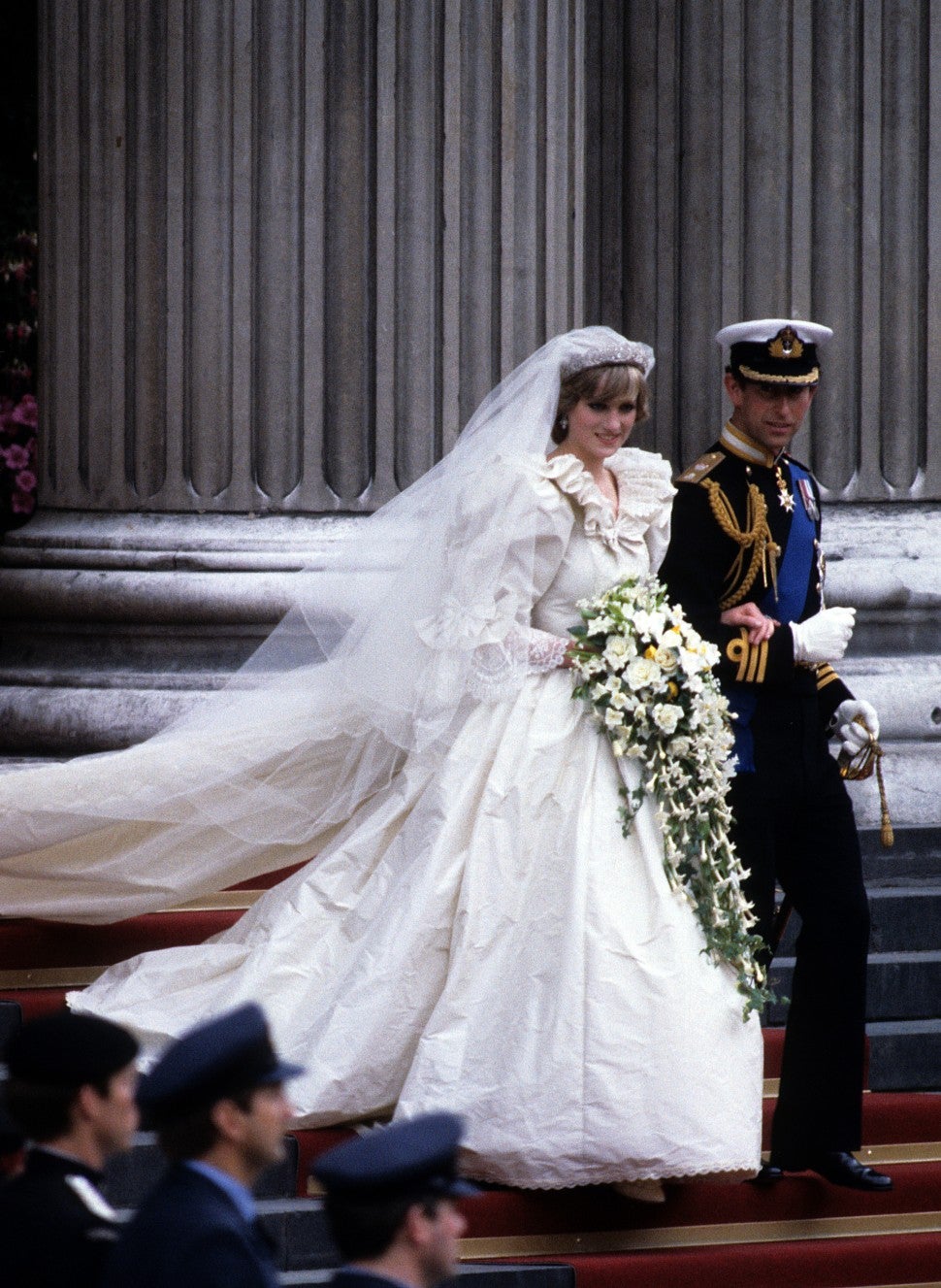 The designers still came equipped with lots of backups for the highly anticipated event.

“We took smelling salts along in case she felt faint. We made a separate skirt just in case she was drinking a coffee or something and spilt it down the front of the dress,” Elizabeth explained. “We had a spare dress. So we tried to think of everything. Even, what if it rains? So we did a parasol in a matching taffeta.”