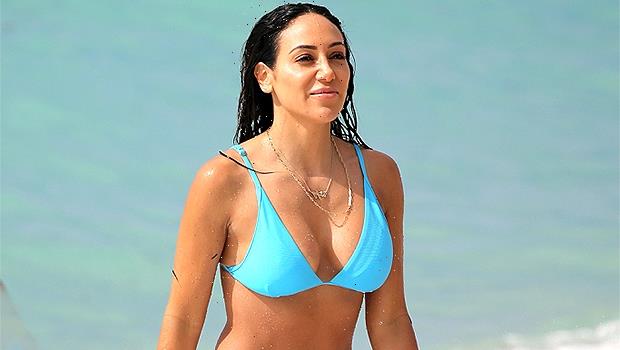 Melissa Gorga rocked a sexy neon green swimsuit while showing off her fit bod on the beaches of Turks & Caicos. See the steamy photos here.

Melissa Gorga has got it, so she’s gonna flaunt it! The 42-year-old Real Housewives of New Jersey star put her toned physique on full display in two sizzling snapshots taken on the beaches of Turks and Caicos. In the photos, which Melissa shared on Aug. 30, the mother of three looked nothing short of incredible while rocking a stylish one-piece neon green swimsuit as she fiercely posed in the ocean-blue waters. She finished off her look with gold hoop earrings and had her luxuriant hair loosely flowing past her shoulders. 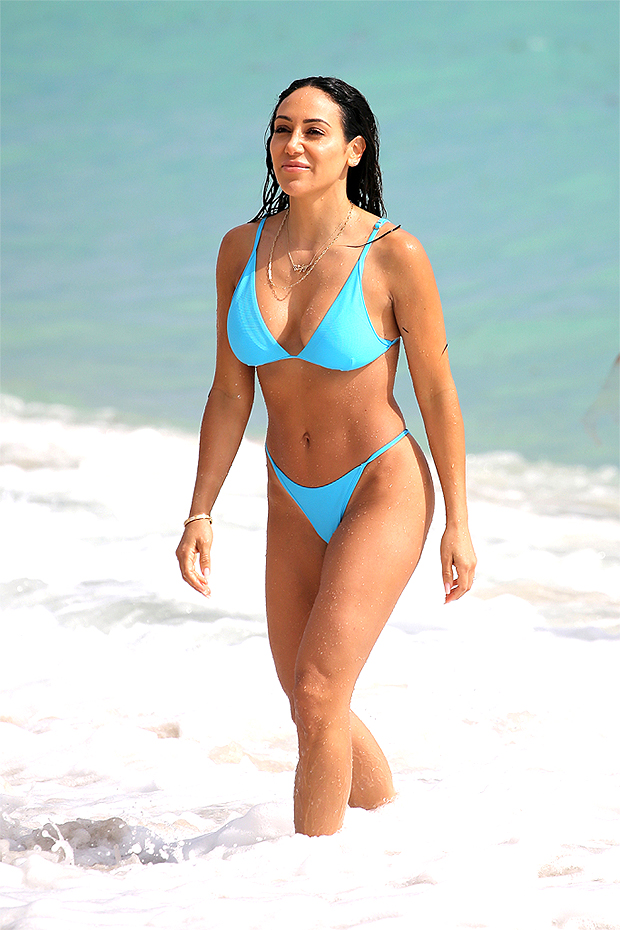 As Bravo fans may know, Melissa jetted off to Turks and Caicos in late April 2021 to film the upcoming Real Housewives: All Stars series. The spinoff series, which is expected to air on Peacock later this year, features seven Housewives from different cities living together at the luxurious island. The cast includes: Melissa and Teresa Giudice from New Jersey, Cynthia and Kenya Moore from Atlanta, Luann de Lesseps and Ramona Singer from New York, and Kyle Richards from Beverly Hills.

During the trip, Melissa shared a hilarious TikTok video that featured all seven Bravo stars busting a bunch of moves on the beach. Melissa re-shared the video to Instagram on May 1, and captioned the impeccable footage, “LEGENDS ONLY.” The women also showed off their sexy swimsuit styles while on the tropical getaway.