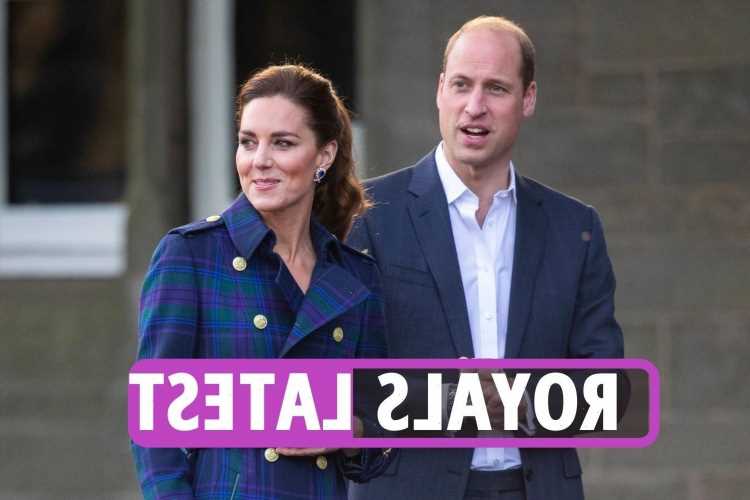 PRINCE William and Kate Middleton reminisced as they returned to St Andrews in Scotland – 20 years after they were regulars while at university.

Yesterday the couple took a "trip down memory lane" as they enjoyed fish and chips at their old favourite student takeaway.

The royal couple returned to St Andrews, where they first met as students, before making a detour to Anstruther Fish Bar. The Duke and Duchess of Cambridge were said to be "regulars" at the chippy when they studied at St Andrews University.

They popped in to say hello and staff and ate their haddock and chips on a bench by the harbour before returning for ice cream.

And today, the Duke and Duchess have been planting seeds with youngsters on their final day of their royal tour.

The Duke and Duchess of Cambridge arrived at Starbank Park in Edinburgh this morning to help teenagers doing their Duke of Edinburgh's bronze award plant sunflowers.

Read our Royal Family live blog below for the latest updates…

Friends’ David Schwimmer reveals REVOLTING encounter with Ross’ monkey on set – and snaps ‘he needed to f*** off!’