MEGHAN Markle is "showing off" by putting a crown above her cypher in a letter, a royal expert claimed.

The Duchess of Sussex, 41, likes it there "because it gives her prestige", biographer Angela Levin added. 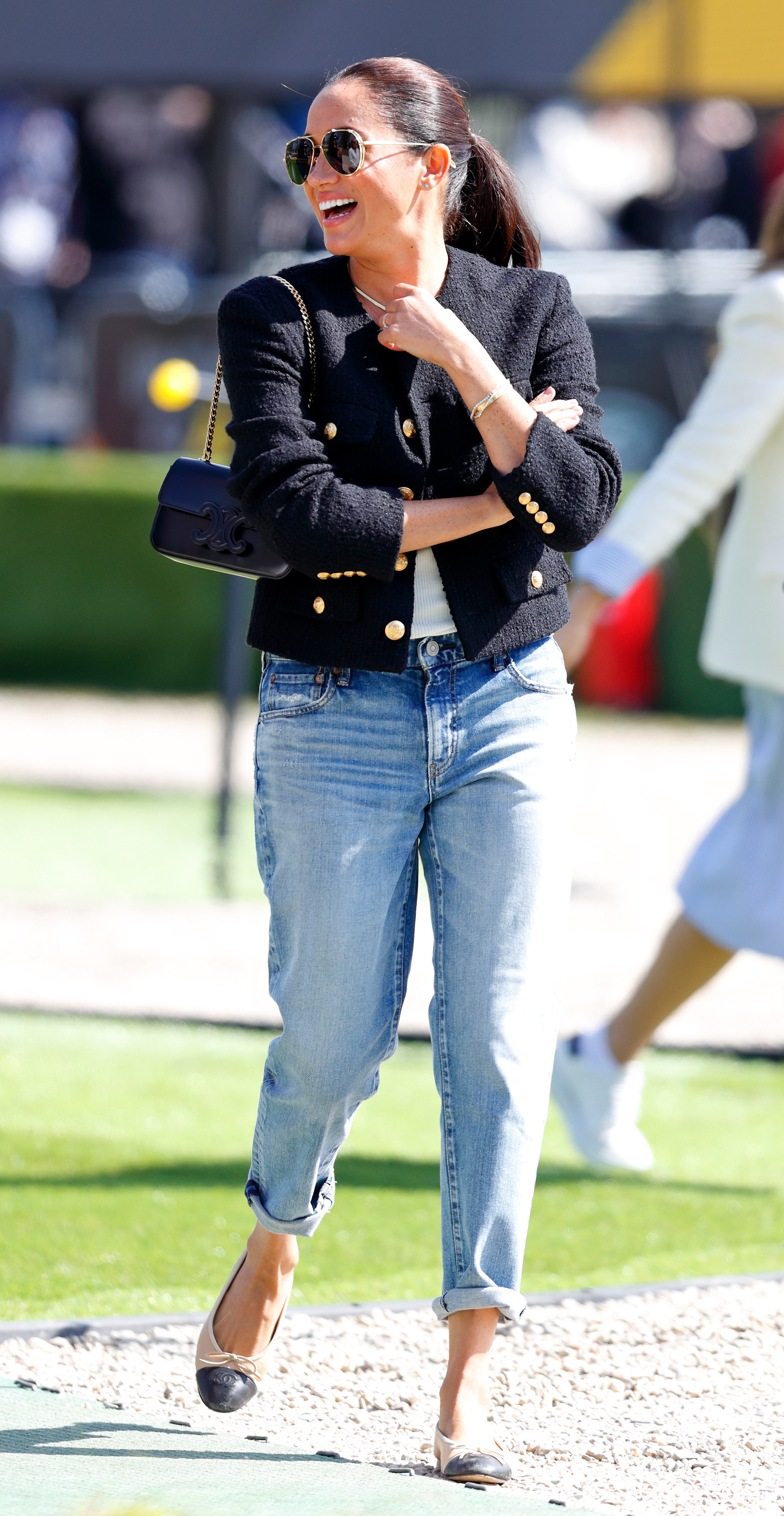 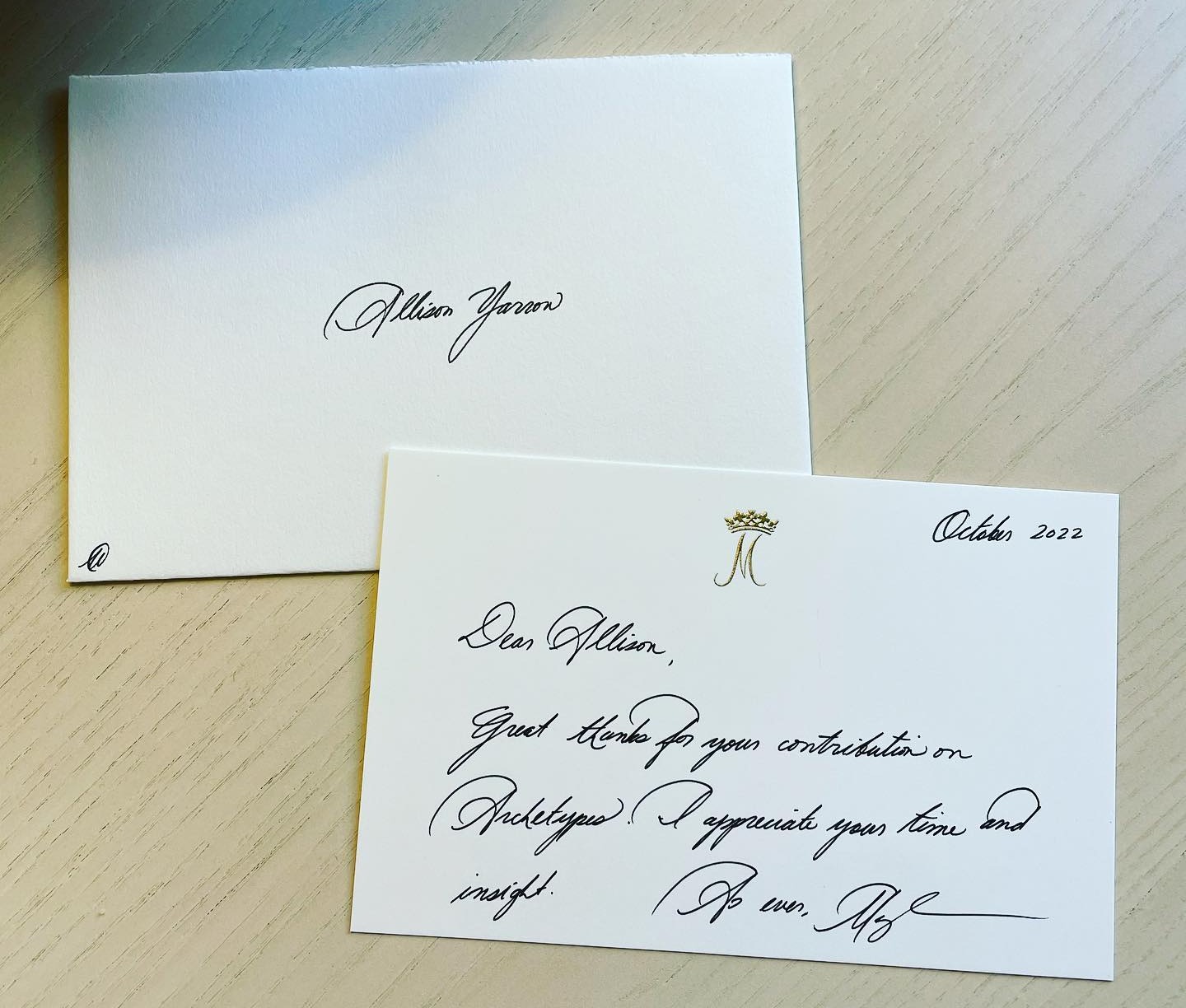 Meghan put the crown on top of the M in her cypher in a note to author Allison Yarrow, thanking her for her contribution to an episode on the Archetypes podcast.

"She changes – she's not supposed to use it any more. Ok. What's the Palace going to do about that? Absolutely nothing. 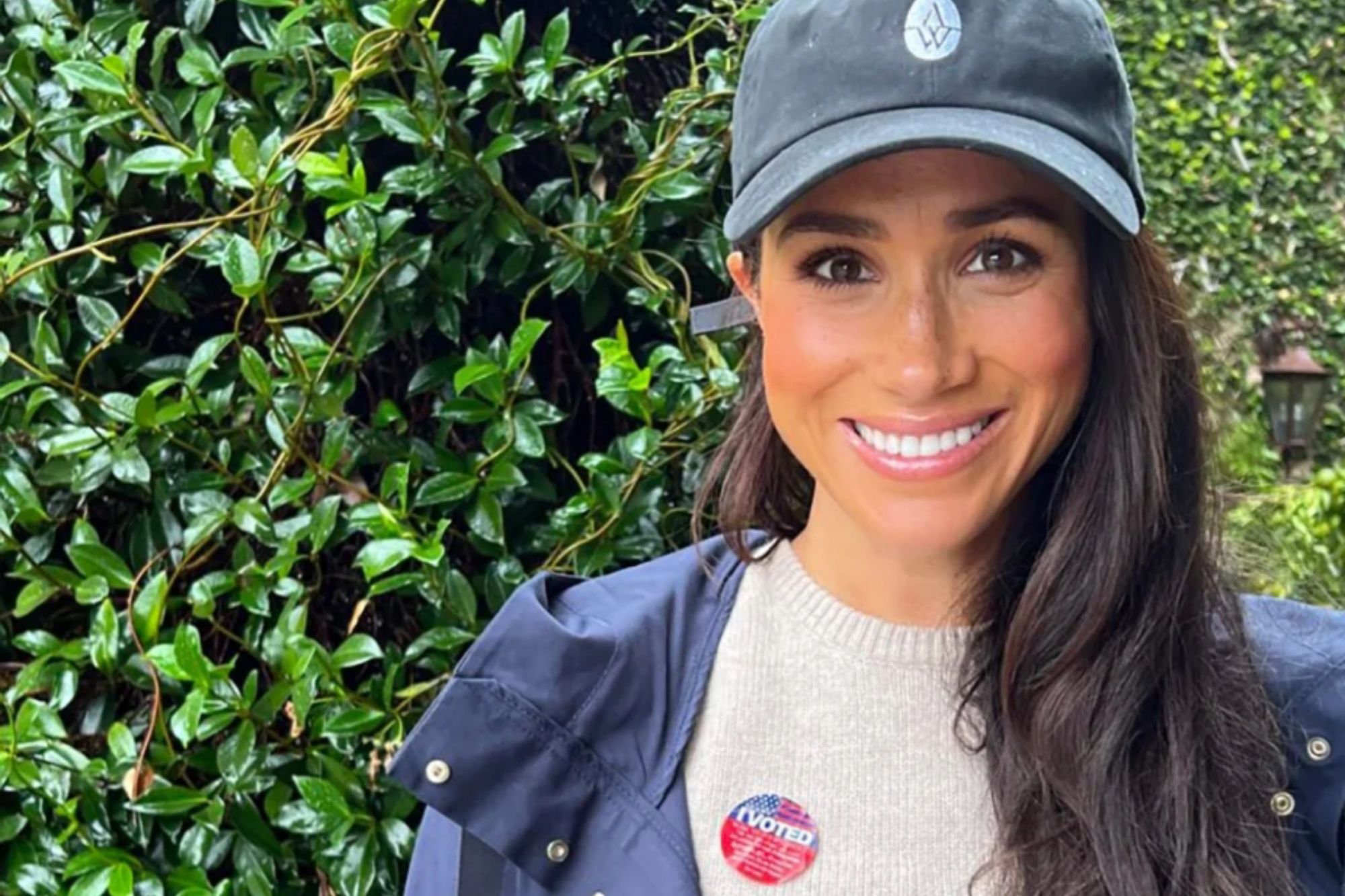 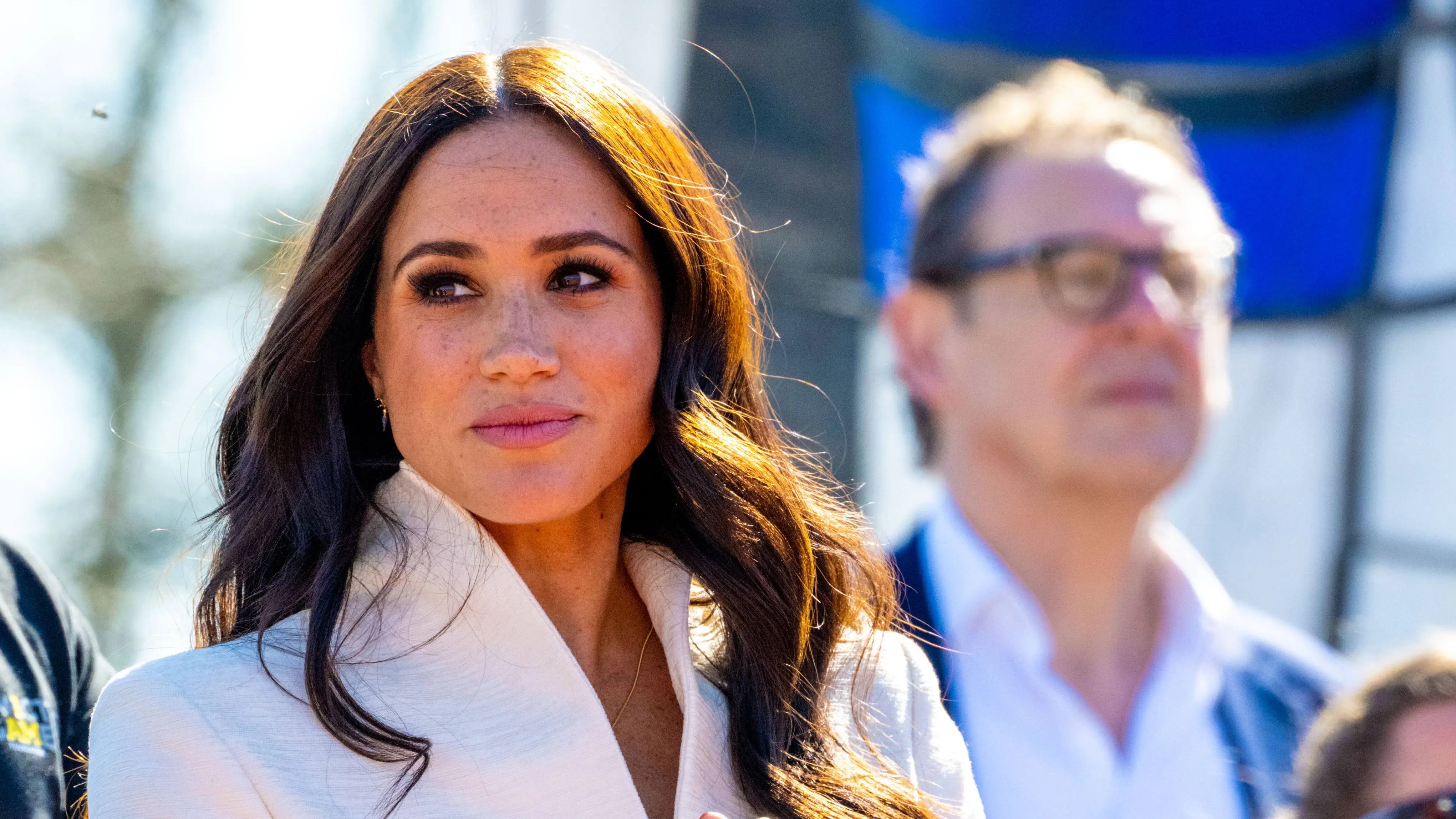 "She's pushing it as far as she can in every way she can.

"Otherwise, if she was grateful to the royals for making her one of the most famous women in the world, for making her incredibly rich, for giving her a husband who adores her – and she can't show the smallest bit of gratitude

"She likes it there because it gives her prestige that's why she's hanging onto her titles.

"I think she would ditch it if she doesn't like the royal family so much.

Match ABANDONED after player crashes head-first into advertising board

"But it gives her more work and more attention.

"I think it's related to being around celebrities, wealthy people, lots of work more money

"She's always interested in global. Everything she talks about is global

"And if she's working around the world with a picture of a crown , it's a fantastic little helper politically because everyone will think: Oh my goodness she's amazing – that's what she thinks people will think.

"It's just to show off really."

Yesterday Meghan appeared to hit back at her "Duchess Difficult" label, and slammed it as a "codeword for b***h".

She said the word "difficult" is used to "gaslight" strong women in the ninth and latest episode of her Archetypes podcast.

The episode, titled To ‘B’ or not to ‘B’?, was released today, and centres around the swear word b***h used to slam women.

At the beginning of the podcast Meghan said: “What these people are implying when they use that very charged word, is that this woman: ‘Oh, she's difficult’.

Jobs with the WORST bosses revealed – is yours on the list?

“Which is really just a euphemism or is probably not even a euphemism. It's really a codeword for the B-word.”

Meghan's "Duchess Difficult" label stretches back to 2018 following royal rumours about her "dictatorial" behaviour and 5am emails – which led to an aide quitting. 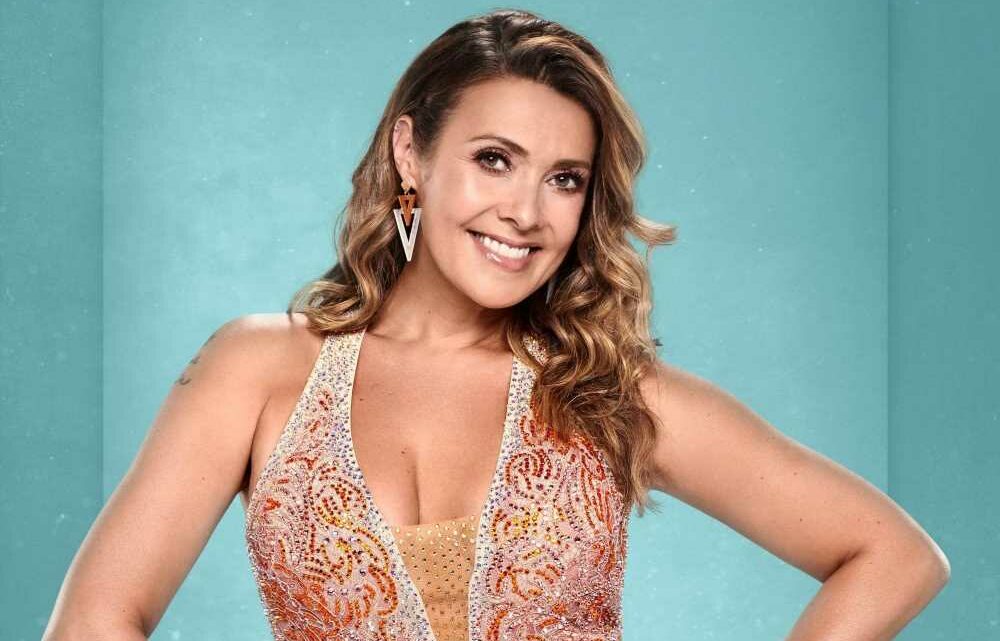 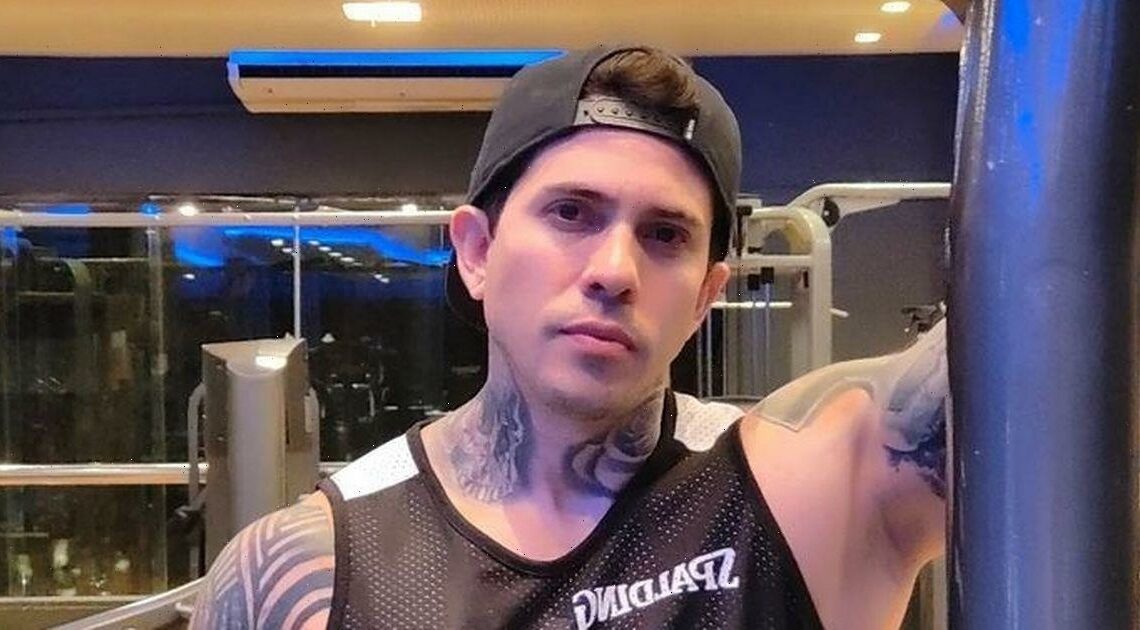