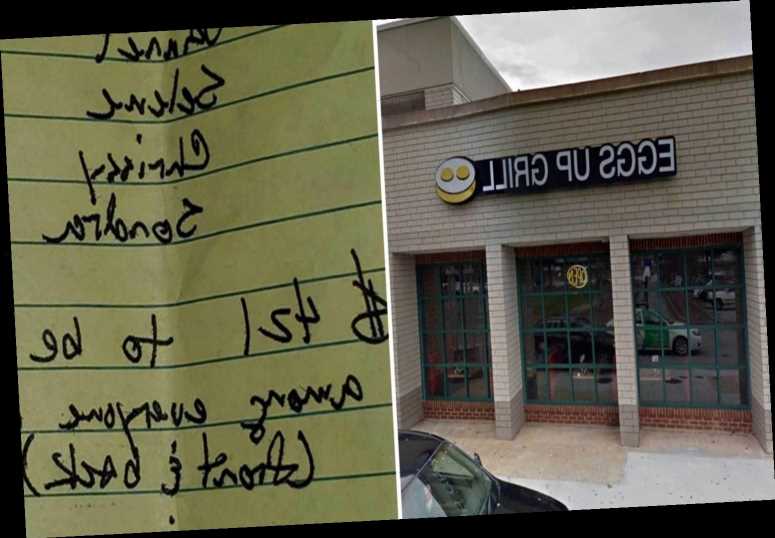 A RESTAURANT in South Carolina recently received a generous cash tip from one of its regulars.

Workers at the Greenville-based Eggs Up Grill got to split £1,473 ($2,021) earlier this month, which the unidentified customer left inside an envelope. 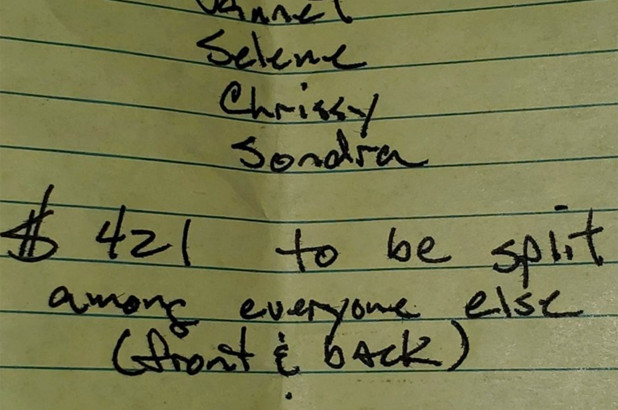 The customer did not wait to see their server discover the gratuity, Eggs Up Grill Managing Partner Adam Bair told Fox News via email.

“The gentleman that left the tip is a regular who comes in at least 6 days a week,” Adam wrote.

“The gentleman paid for his £7 ($10) meal and left the envelope with the money and the note without waiting around for his server to open the envelope. We tried to catch him in the parking lot to thank him but he had already left.”

Four servers at the McAlister Square location, in South Carolina, received £291 ($400) each, per the instructions left in the customer’s tip note. The remaining cash tip was split among Eggs Up Grill staff based on hours worked.

We’ve never received a tip that significant before

“All of the staff were very thankful and taken back by the gesture,” Adam added.

“We’ve never received a tip that significant before. We’ve been in business for almost three years now.”

The customer who left the tip has left regular gratuities for staff in the time he has frequented the breakfast- and lunch-focused restaurant.

According to Adam, the gentleman “has always tipped well.” Throughout the pandemic, the customer has even tipped kitchen staff multiple times, usually around £3.65 ($5) for each cook. 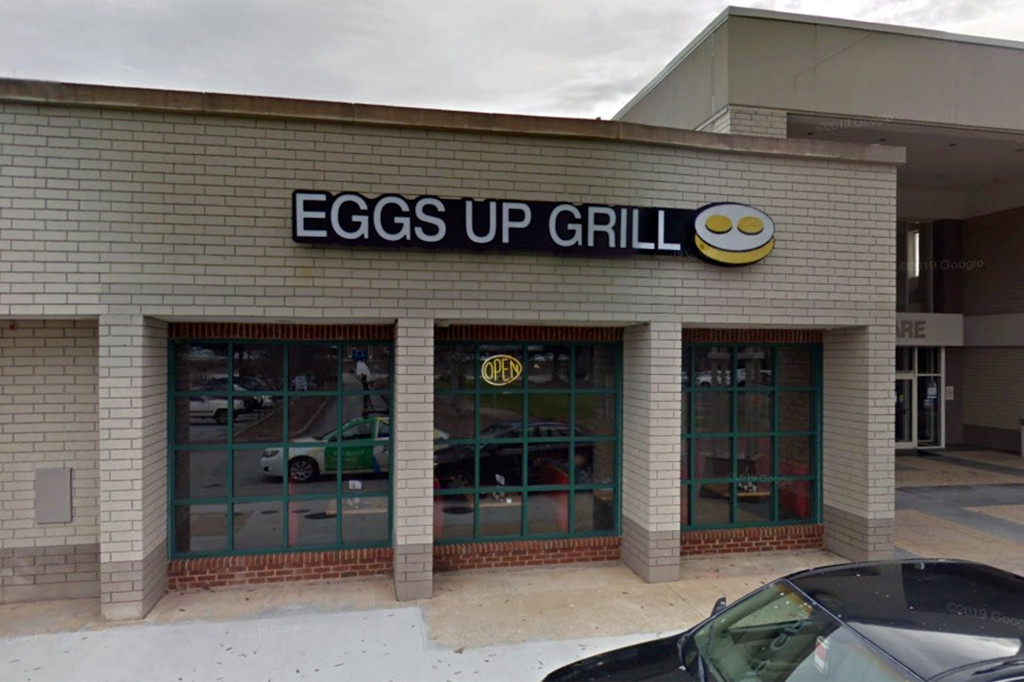 Although the restaurant has received tips from this gracious customer before, staff were shocked when they received the £1,473 ($2,021) tip on Friday, Jan. 15, which was left right at closing time.

“It was very surprising. It made a huge impact on all of us above the monetary value,” Adam explained.

“It made the servers feel appreciated during a very turbulent time with COVID. Their tips have gone down tremendously and I know the money was very much needed. It was perfect timing.”

Similarly, Eggs Up Grill’s Marketing Manager Laura Boles told Fox News that she believes the customer’s tip is a testament to the restaurant chain’s level of service.

“[The staff] work so hard each day to put a smile on the face of every person who walks in the restaurant,” Laura remarked.

“The incredible generosity of this guest means so much to this team that has faced truly unprecedented times over the last year.”

Since March, altruistic Americans have been leaving larger tips than usual to help restaurants and their workers stay afloat as the nation faces financial challenges caused by the coronavirus pandemic.

This article first appeared on the New York Post and has been republished with permission.

While this worried mum asks if her budget lunch is big enough for eight-year-old after cruel trolls accuse her of starving her kids.

Meanwhile this mum reveals she refuses to wear a bra despite trolls calling her 'sl*tty'.

And this mum who lost her toddler in a supermarket shares the tip she used for finding him – and EVERY parent needs to know it. 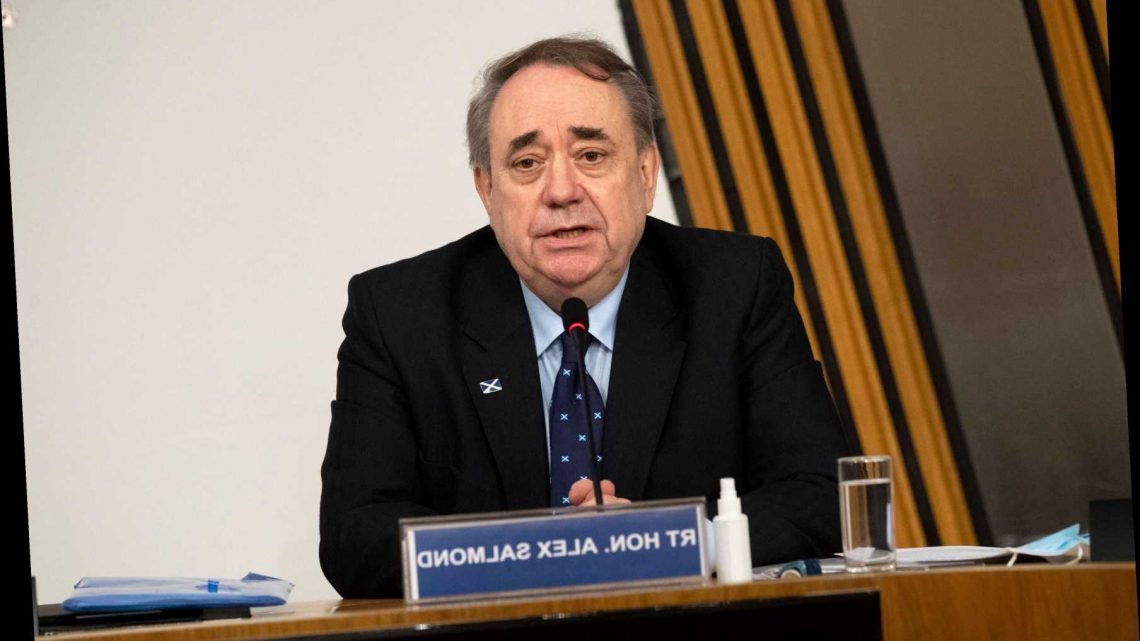 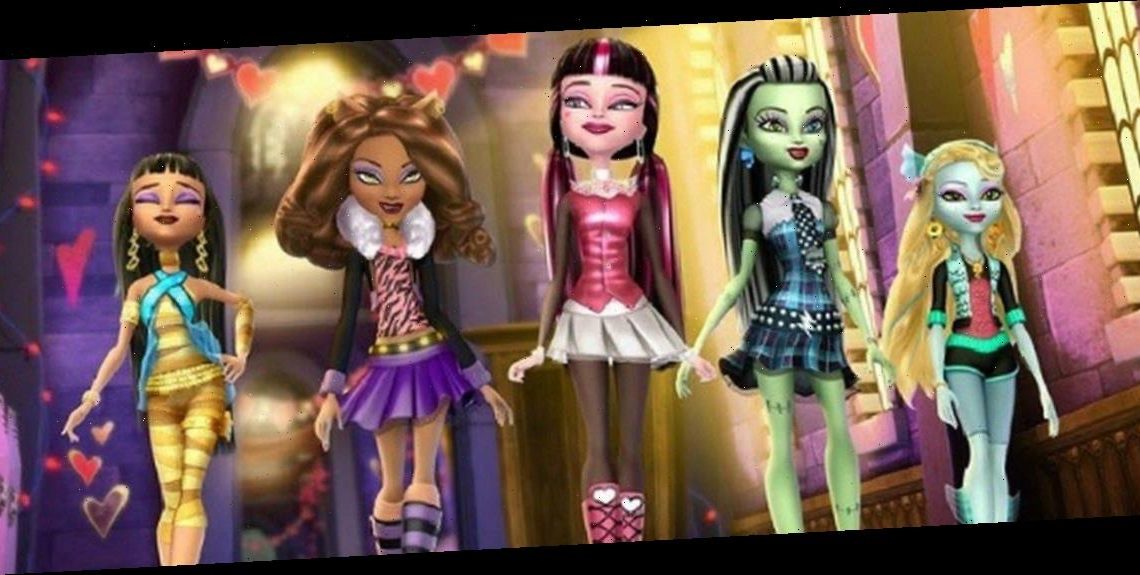 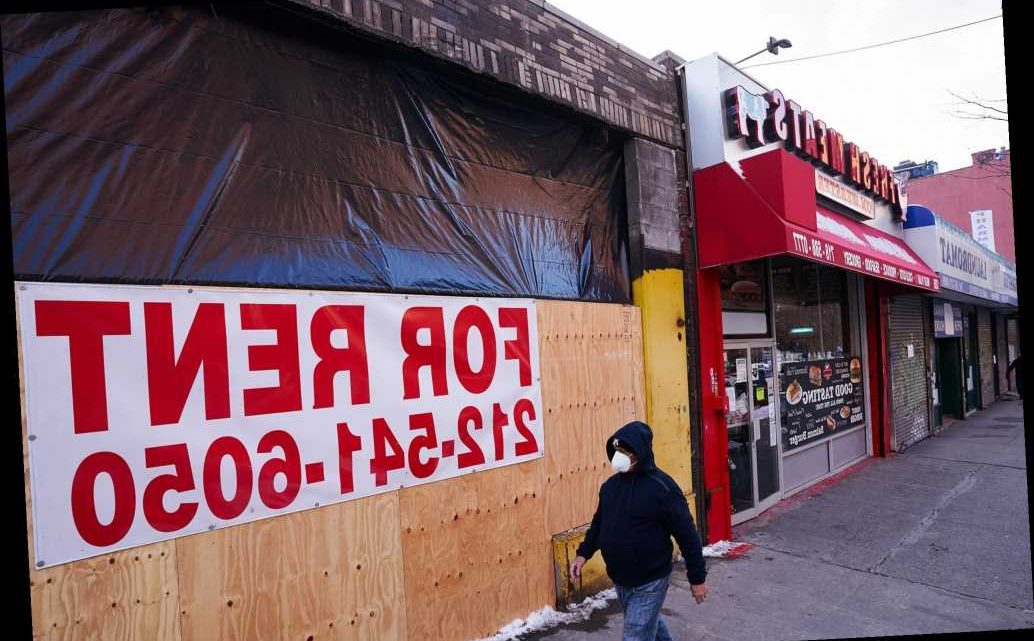