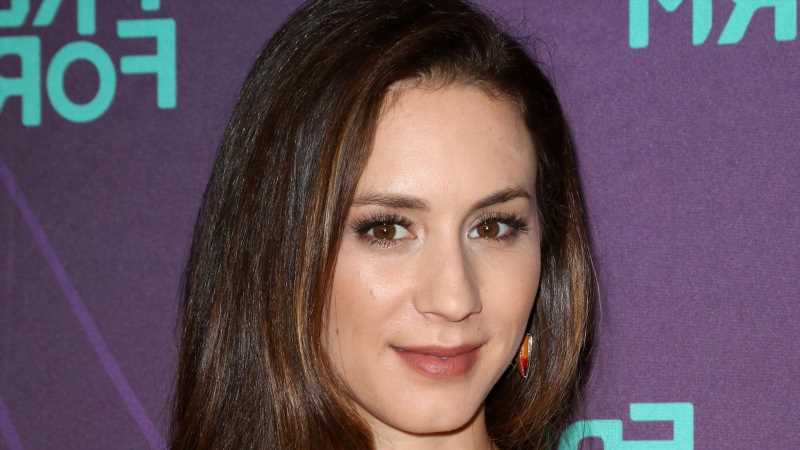 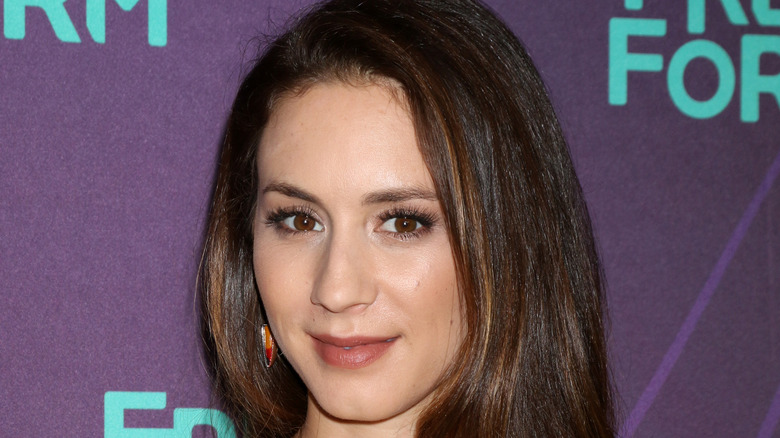 Troian Bellisario achieved television fame thanks to her dramatic portrayal of Spencer Hastings on Freeform’s “Pretty Little Liars,” based on I. Marlene King’s book series (via IMDb). During the series’ seven year run, viewers fell in love with the character of Hastings for her preppy fashion style, love of coffee, mysterious family dynamics, and sharp intellect. And now, thanks to “Pretty Little Liars” makeup artist Cindy Miguens, fans can buy the same beauty products used to transform Bellisario into the ambitious teen.

Miguens is no stranger to creating looks for beloved television characters, having previously worked on “Fresh Off the Boat,” “Famous in Love,” “Faking It,” “The OC,” and “Chuck” (via Cindy Miguens). While one of her specialties is simulating blood and gore, Miguens is also responsible for many characters’ iconic day to day looks.

When it came to creating a makeup palette for Hastings, Miguens kept it simple. “I don’t discriminate between luxury and drugstore products, it is all about the quality of a formula,” she said (via Irish Examiner). It also helps that her canvas was blessed with a perfect complexion. “Troian has the most beautiful, flawless skin,” Miguens raved to Teen Vogue. So while the makeup aficionado didn’t have to beat the actress’s face too hard, she still had a few products and tricks to share. 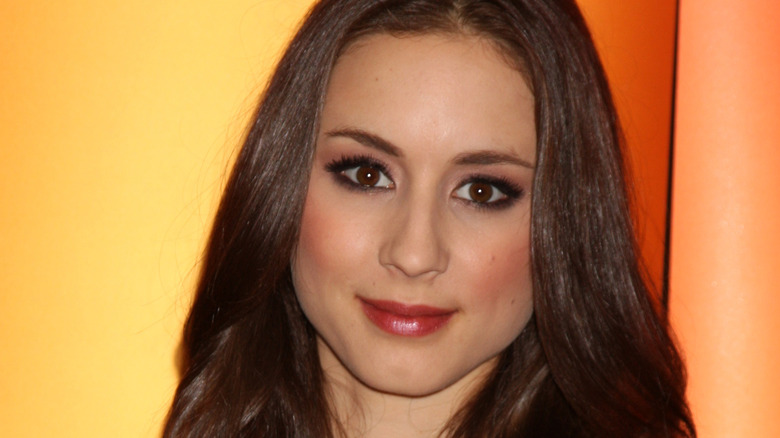 “Pretty Little Liars” makeup artist Cindy Miguens trusted Jouer Luminizing Moisture Tint, Stila’s Cream Blush in Peony, and Koh Gen Do Translucent Powder to give Troian Bellisario a natural base (via Teen Vogue). “The actresses don’t like to look or feel constantly powdered, so I used a combination of shine-control primers and blotting paper,” she told the Irish Examiner. In Miguens’ opinion, opting for a dewy look instead of the classic matte “makes skin look more three-dimensional on camera.”

To finish the look, Miguens stained Bellisario’s lips with Clinique Almost Lipstick in Black Honey, which both looks great and takes just seconds to apply! “Anything that can line, color and condition your lips quickly cuts time spent in the makeup chair and is worth keeping in your bag,” Miguens explained. Words to live by!

These beauty products will make any fan virtually identical to Hastings. Just steer clear of becoming an evil twin … she already has one of those.

What is the new Pride flag 2021?
Recent Posts