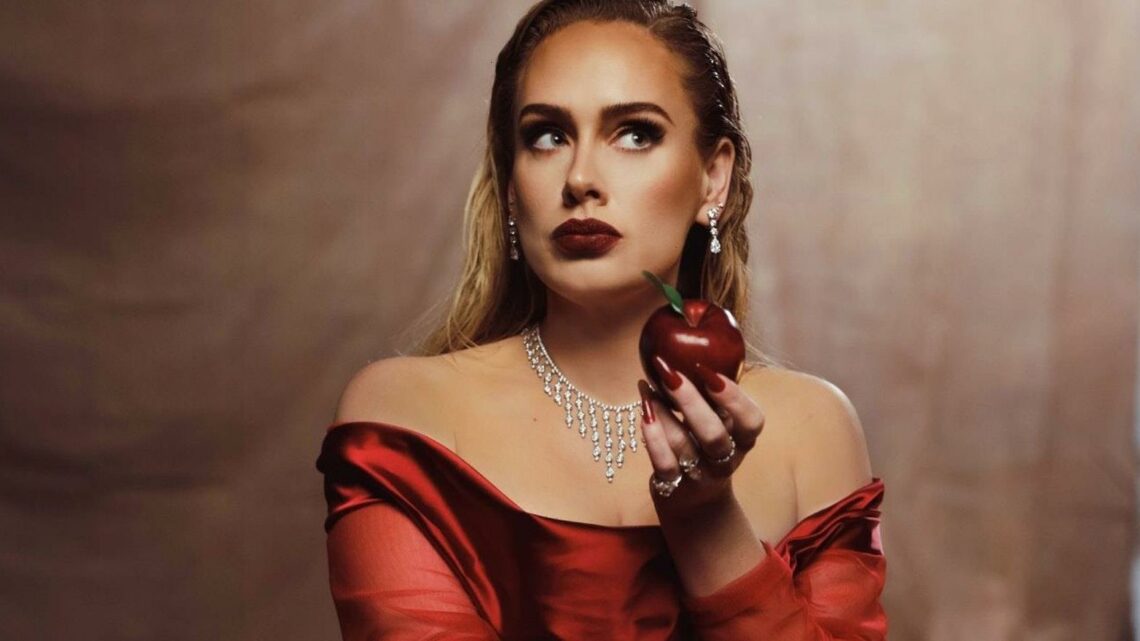 Written by Naomi May

Adele is back and flexing her fashion muscles once again in the video for Oh My God, and the internet can’t get enough.

Can Adele do any wrong? It would appear not, particularly among her legion of fans.

Just a matter of hours after the star unveiled the video for Oh My God, the second single from her hit album 30, it isn’t just the Tottenham native’s hard-hitting lyrics that have caused a ruckus, but her Old Hollywood-inspired wardrobe too.

Adele in her Oh My God music video

Pieces from Reed’s recent jewellery collaboration with Missoma were used to accessorise too (hello, Girl With A Pearl Earring).

Perhaps unsurprisingly, despite only releasing the video yesterday, Adele’s sartorial choices have already sent the internet into overdrive. In the hours following the video’s release, searches for ‘polka dot tops’ soared by 100%, ‘brocade print clothing’ spiked by 360% and ‘black leather gloves’ similarly enjoyed an increase of 170%, according to Love The Sales.

Taking to Instagram, Adele said: “Big thank you to Harris Reed, Louis Vuitton and The Queens Haus – Vivienne Westwood for the most stunning clothes for me to sing my “I’m a hot mess” song in!”

Reed rose to fame after being championed by Harry Styles and his longtime stylist, Harry Lambert. The London-based designer not only conceived that viral dress, which Styles wore for his American Vogue cover story, but also crafted Iman’s outré ensemble for the 2020 Met Gala.

Alec Baldwin will hand over cellphone to authorities 'this week' in 'Rust' investigation, lawyer says