Home » Beauty and Fashion » Trolls threaten to call child services because my baby is vegan but she’s happy and healthy, they need to butt out 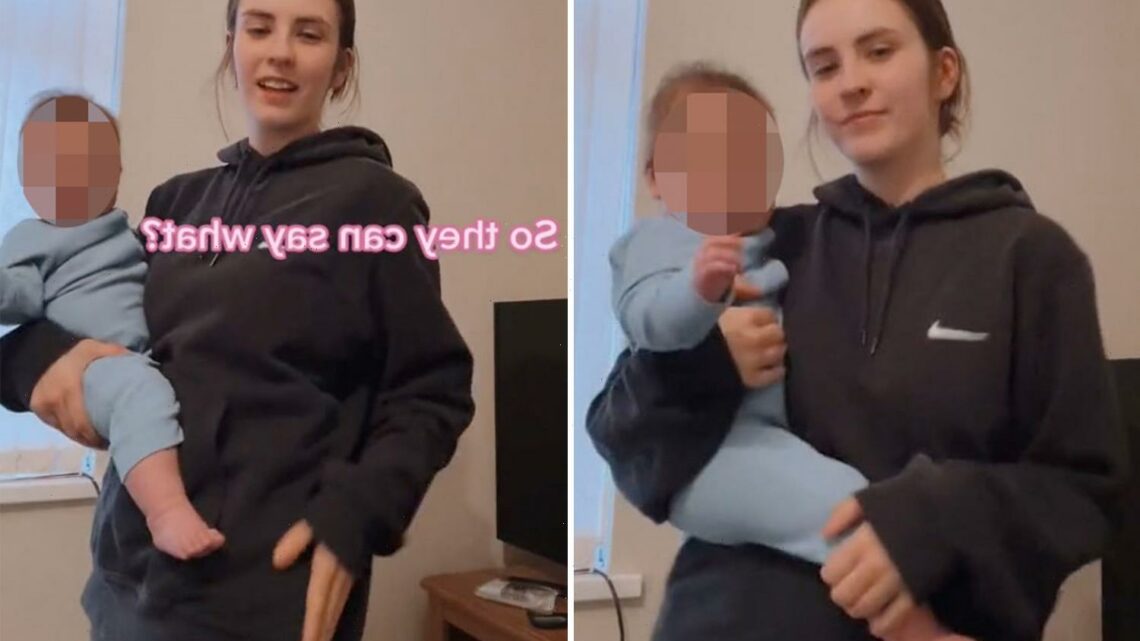 Trolls threaten to call child services because my baby is vegan but she’s happy and healthy, they need to butt out

A MUM who has faced criticism for raising her baby as a vegan insists all that matters is that she's happy and healthy.

Tasj Rose took to TikTok to share a video response to a comment from a follower who suggested child services needed to be called, writing over the clip: "So they can say what? That she's happy and healthy?" 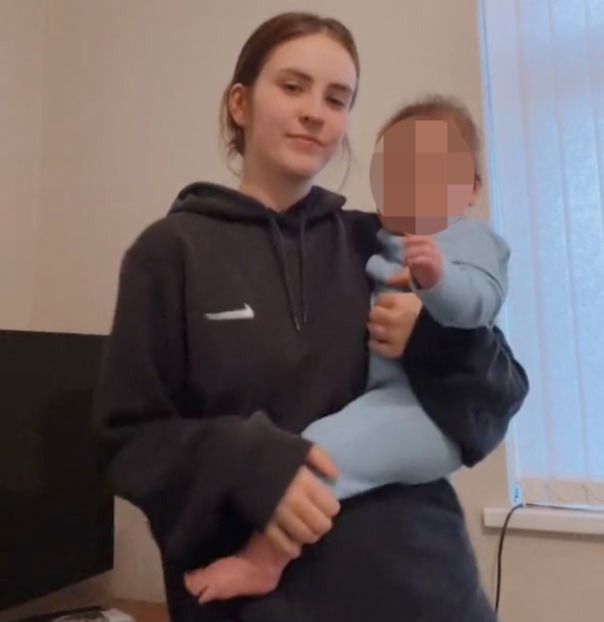 She captioned the video: "She’s well cared for, happy and healthy and that’s all that matters."

However, her response did little to stop equally biting comments from trolls on the video.

"If that baby ever develops any health issues because of that, you're guilty of child abuse – you're incriminating yourself," one person wrote.

"I don’t agree with this. Just because ur vegan u don’t have to force your baby to be vegan too," another added.

In another video, Tasj insisted "there’s nothing she needs from meat that she can’t get from something else".

She also responded to another comment asking whether or not she'd give her daughter the option of moving away from a vegan diet when she's older, as she replied: "Of course! She can decide for herself when she’s old enough." 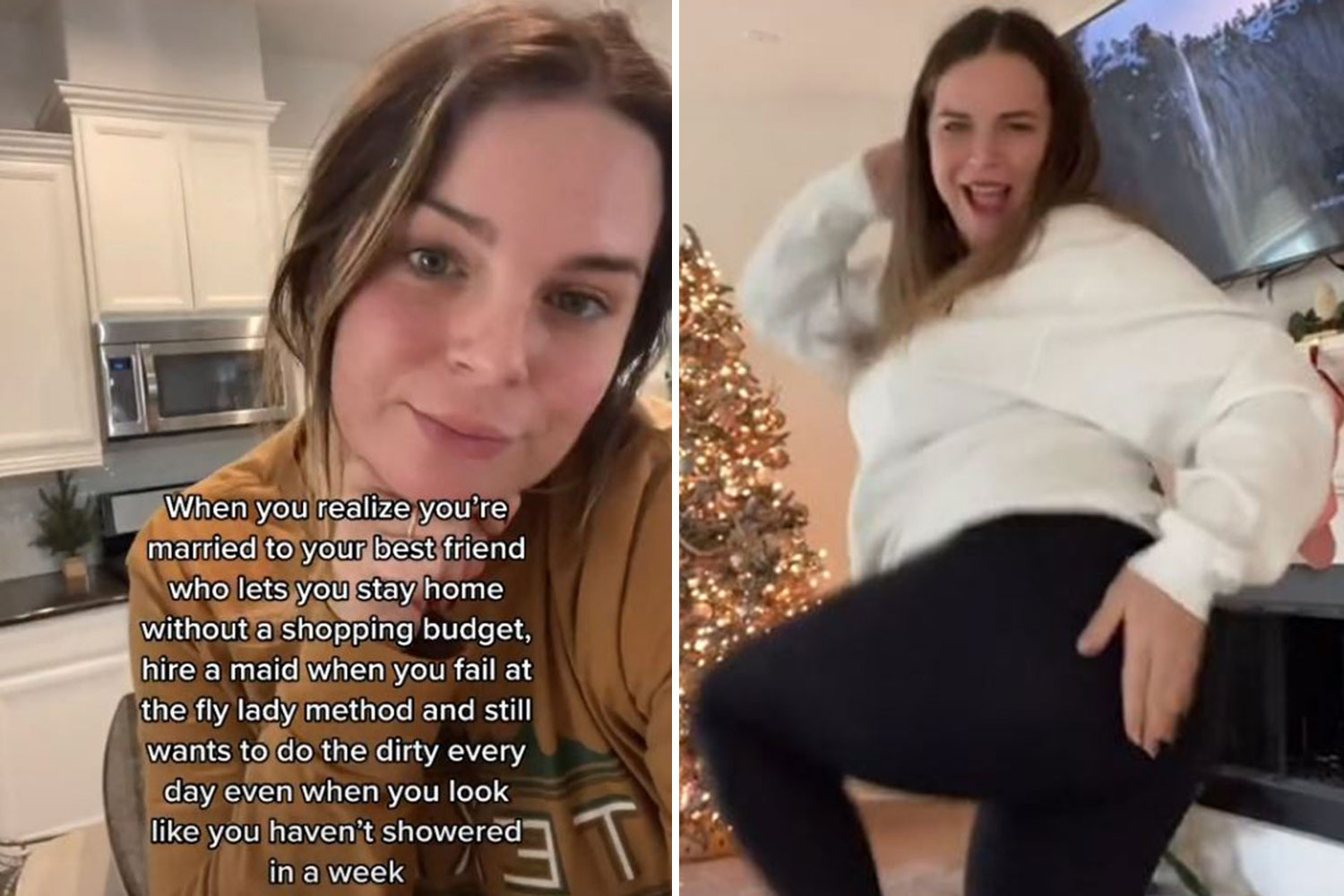 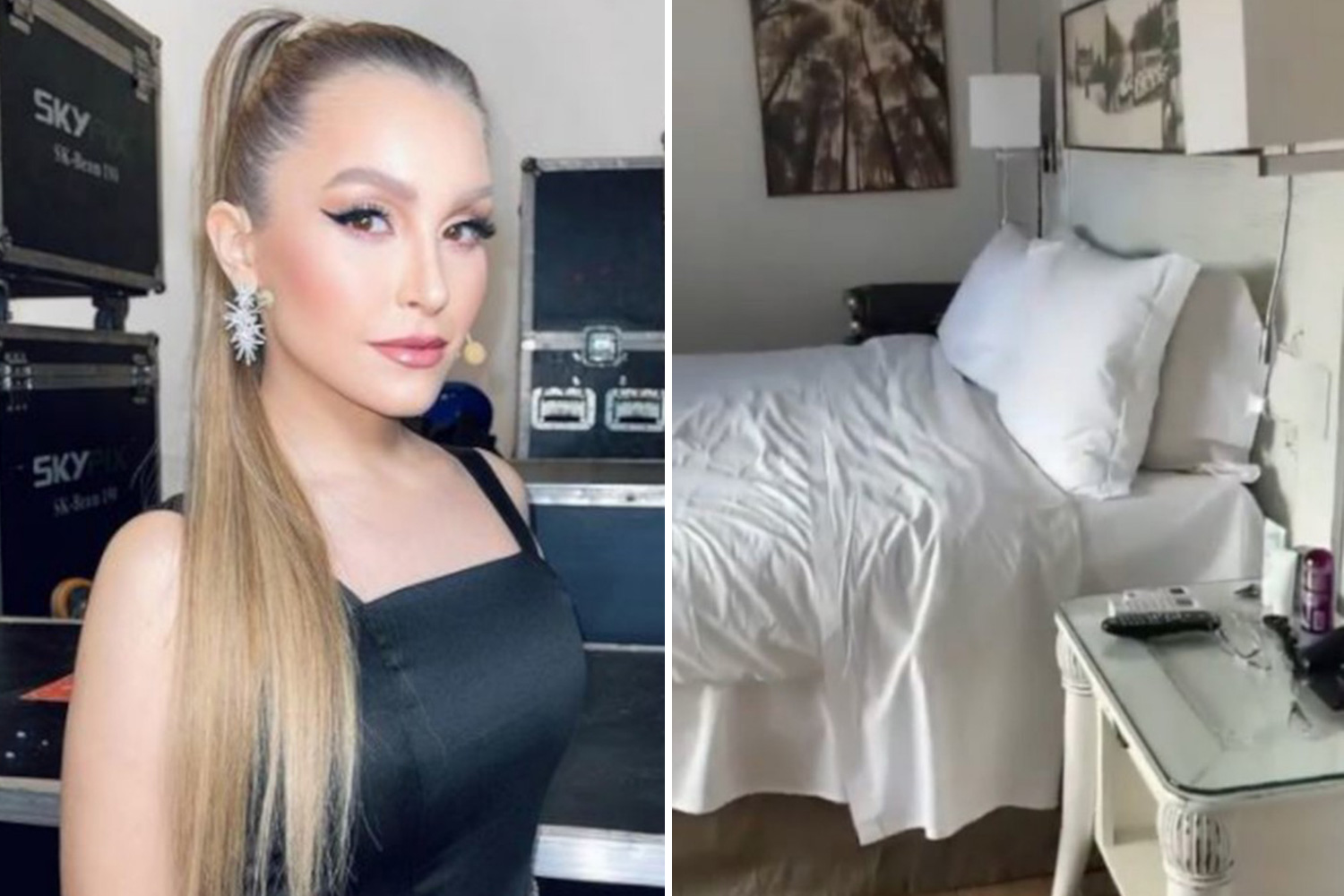 Other commenters praised Tasj for doing what's best for her and her child.

"As long as she's getting everything she needs theres literally nothing wrong with this.." someone wrote.

"A plant based diet has been proven to be more beneficial, I’m a meat eater but my baby doesn’t eat meat," another person commented.

"She has everything I do but without meat." 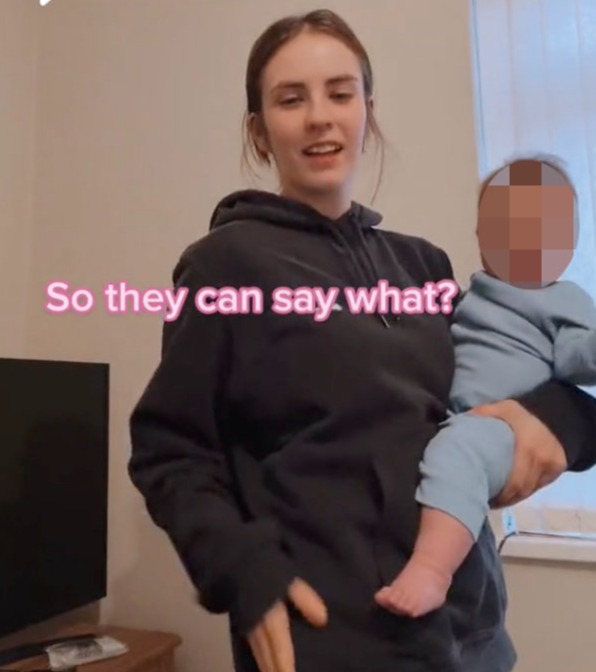 "Your baby looks healthy, happy and mum is giving love and attention and playing with her child and the child is happy and loving it and laughing," a third person added.

Another person added: "She can raise her baby why ever way she wants so leave her be and focus on ur own life’s and just genuinely get a grip."

A mum who has already bought everything for next Christmas reveals how she saved £800.

And nutritionist reveals the three things you should say to your kids if they refuse their dinner.