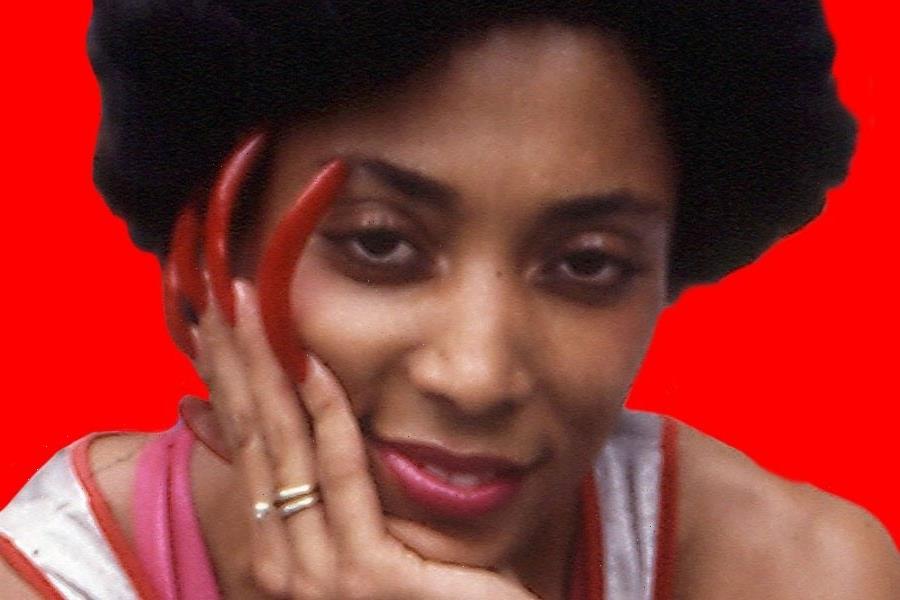 As we celebrate Sha’Carri Richardson, the stylish 21-year-old track champ who won hearts during the Olympic trials, we also want to honor the late Florence “Flo-Jo” Griffith-Joyner. Joyner was also a track star who became a legend at the 1988 Olympics when she set still-standing world records for the 100m and 200m races. We remember her athletic prowess, signature style and iconic nails that are still inspiring generations decades later.

When you look at today’s nail trends, like the curved, acrylic sets we see on New York rapper Maliibu Miitch and Choyce Brown, we can’t help but think of Flo Jo and her fly style. 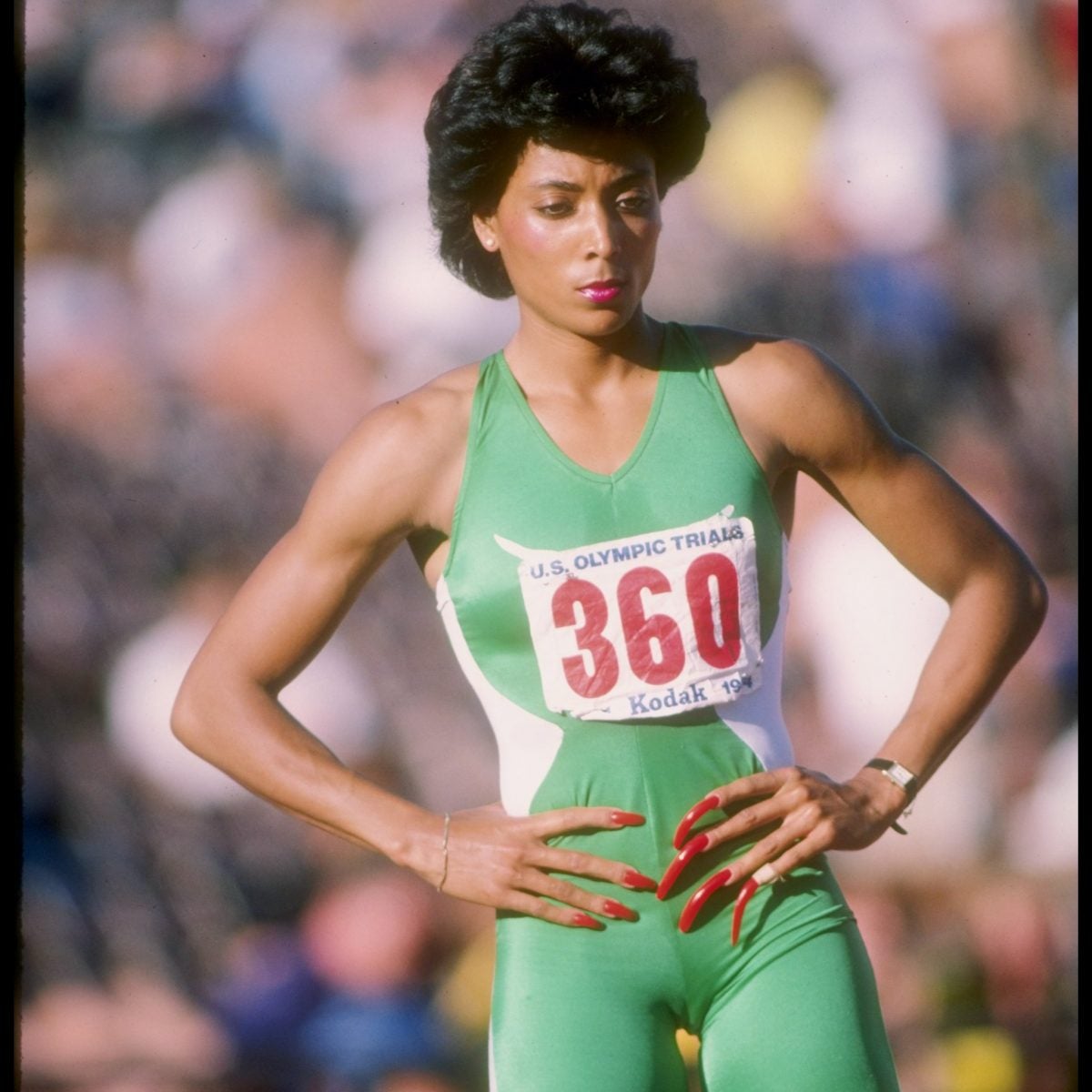 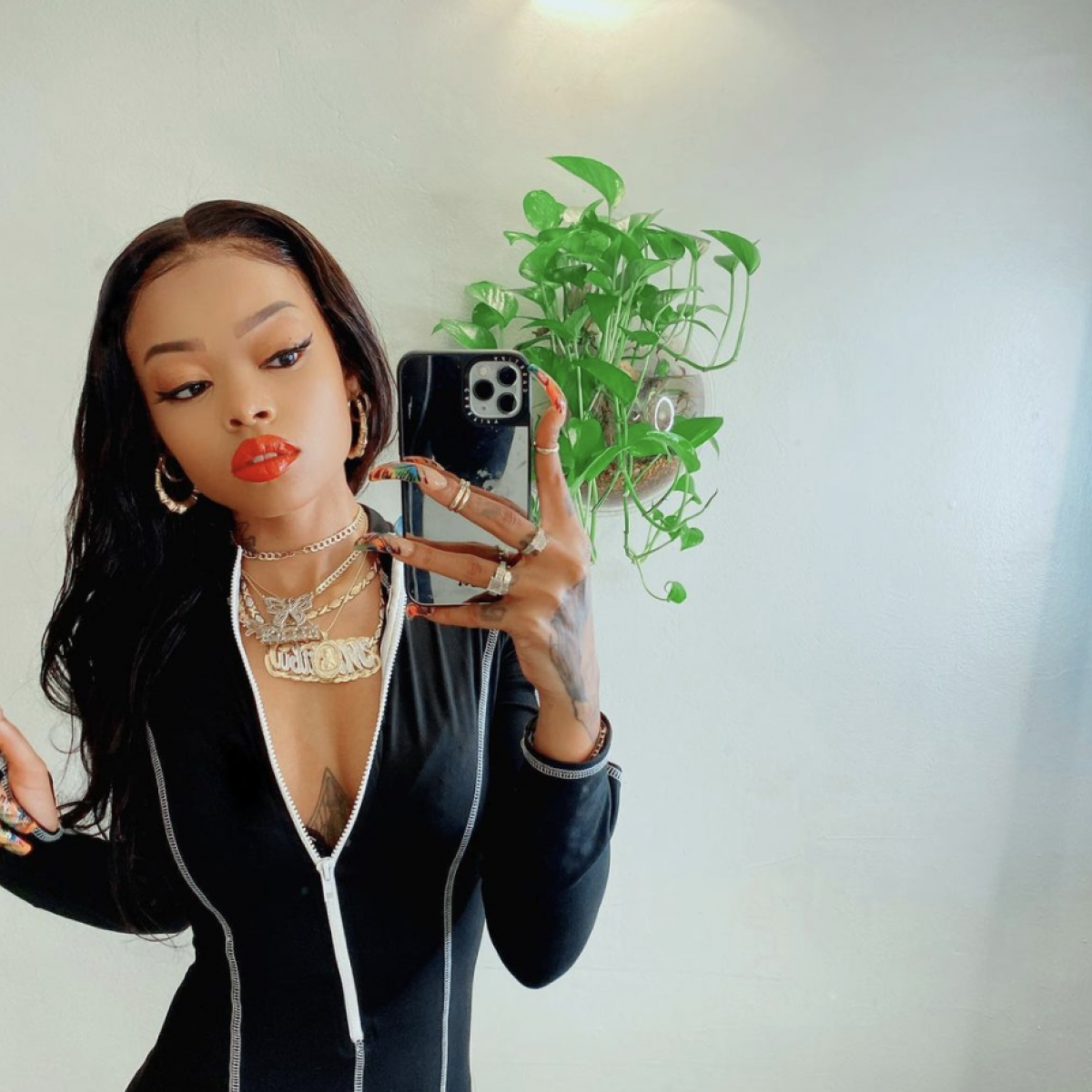 When Griffith-Joyner was a young girl, she was fascinated by fashion and would sew clothing for her dolls. Her passion for beauty came when she was in high school and she worked in a nail salon part time while prepping for the 1988 Olympics.

For the Games she made history during (she became the first Black woman to win four medals at a single Game), Griffith-Joyner gave herself a special set—bedazzled red, white and blue nails to represent Team USA—with two gold nails, symbolizing her hope of bringing home the gold. She left the Seoul Games with 3 gold medals and one silver. 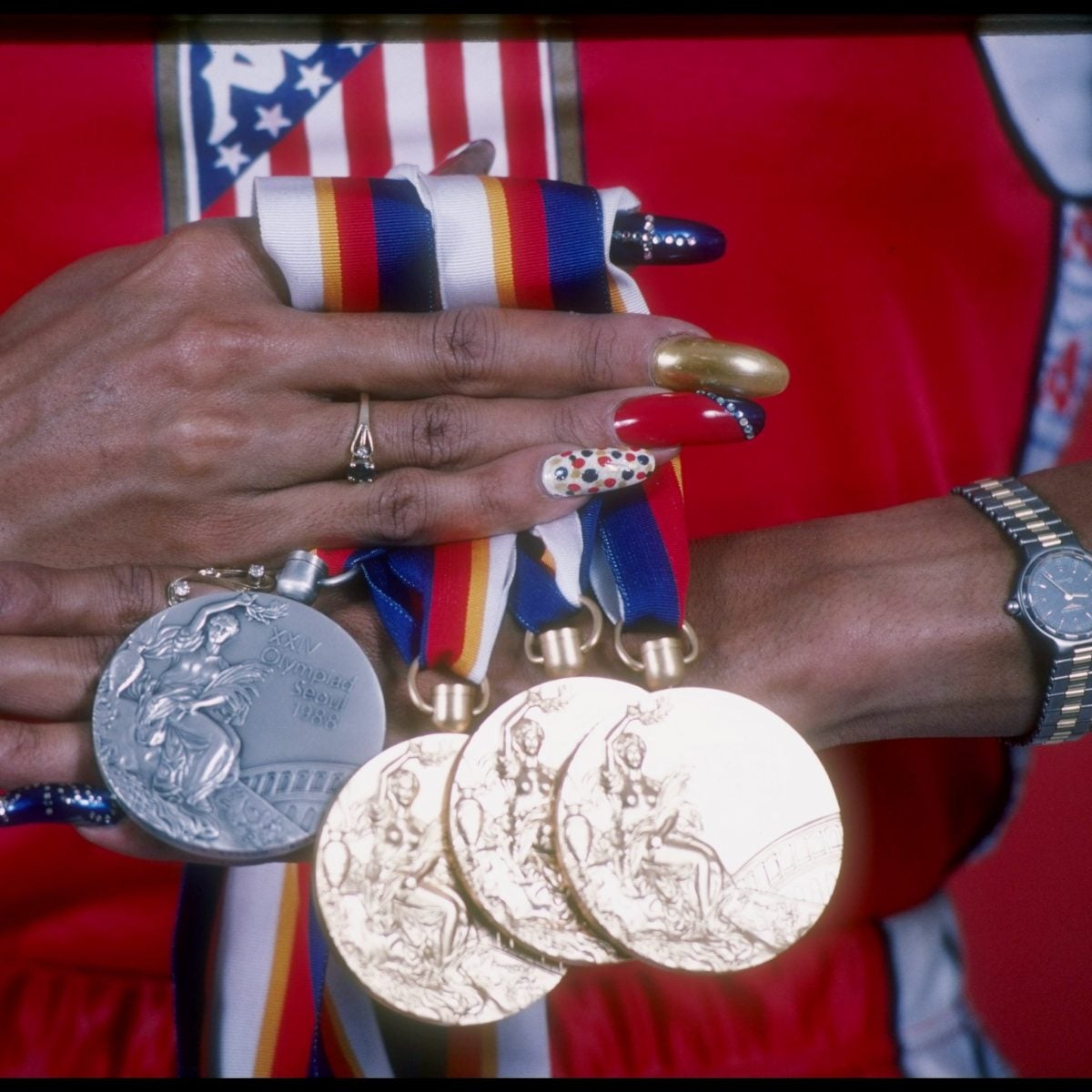 Contrary to popular belief, Griffith-Joyner sometimes opted to wear her natural nails, which were also lengthy. In a 1995 interview with Charlie Rose, she revealed she grew her nails out. “These are my very decorated nails that I’ve been growing for a while,” she said. “This is about a year’s worth of growth,” she noted, pointing to them. “I don’t know, I’ve just always been attracted to having long nails and I wanted to decorate them.”

Flo-Jo was, and is, a legendary figure for more reasons than one. We are still in awe of her excellence on the track, as well as her authentic beauty techniques. Keep scrolling to check out our homage to her ultra glam nails.