Home » Beauty and Fashion » Who is Princess Alexandra, The Honourable Lady Ogilvy? 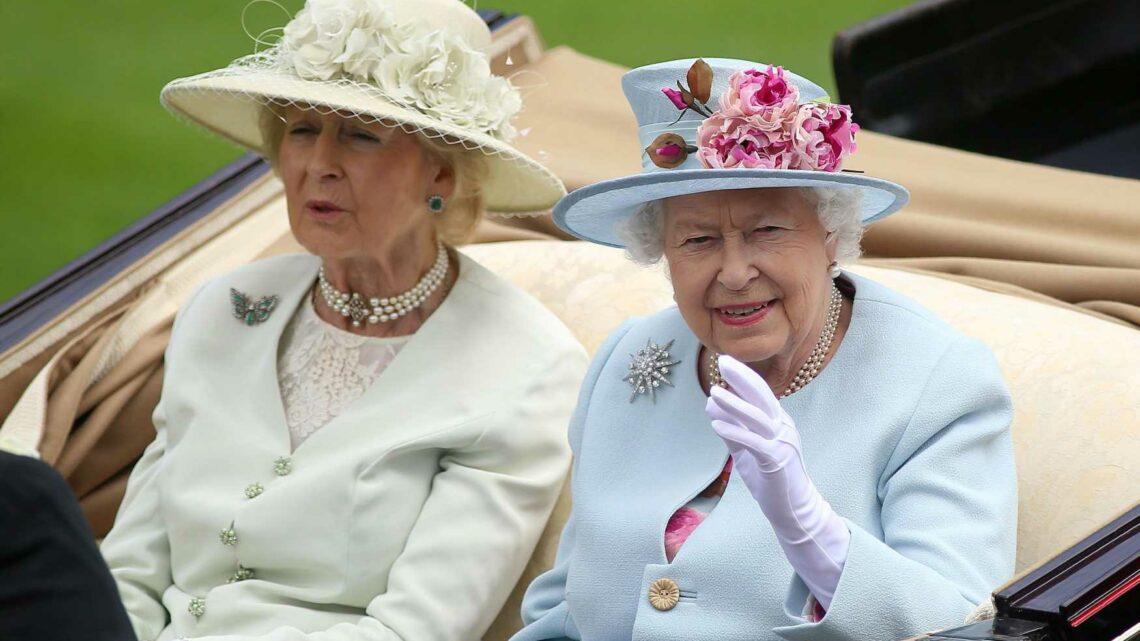 Who is Princess Alexandra, The Honourable Lady Ogilvy?

PRINCESS ALEXANDRA, The Honourable Lady Ogilvy, is 53rd in line to the British throne.

Get to know more about the Queen's cousin and her family below. 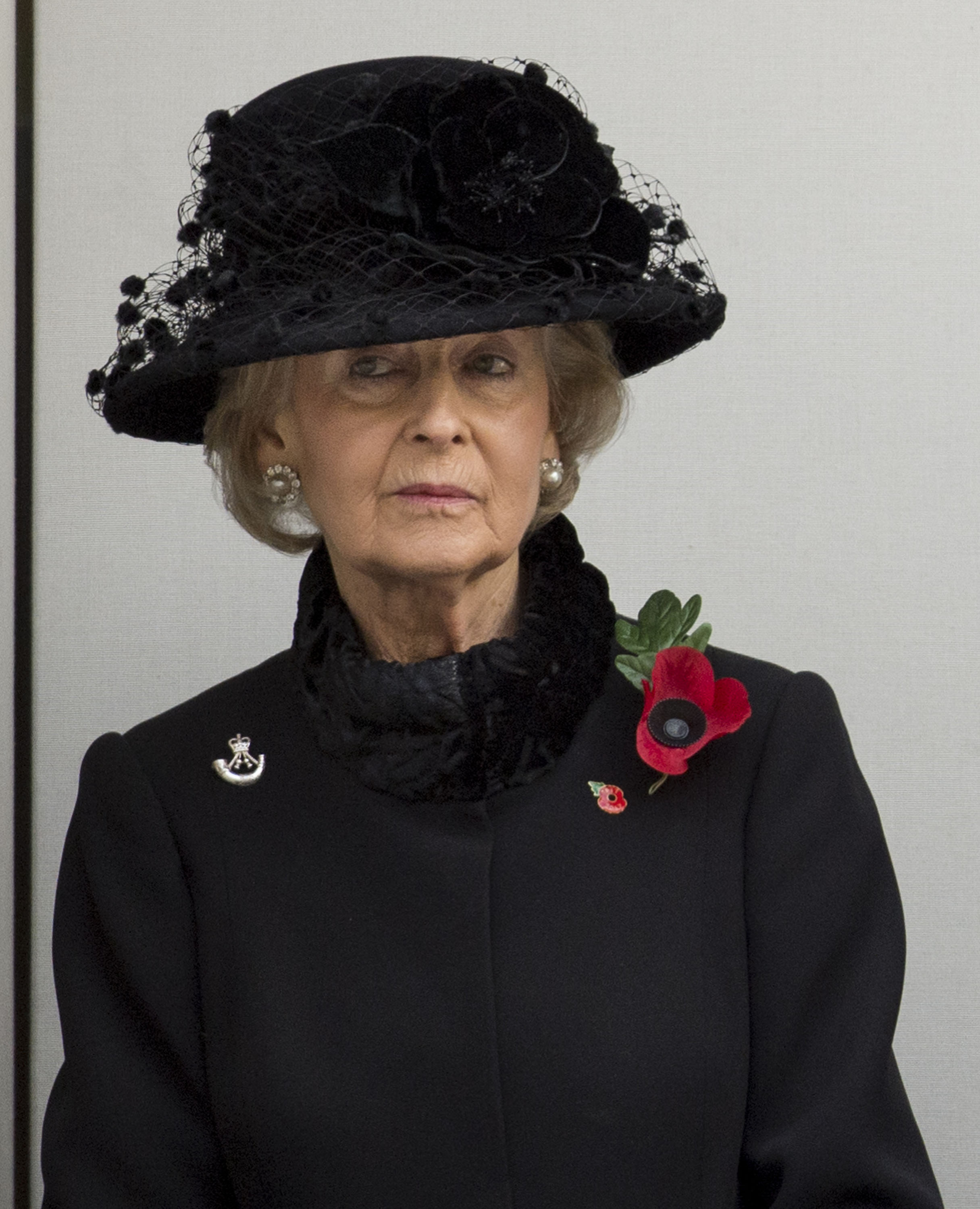 Who is Princess Alexandra, The Honourable Lady Ogilvy?

Princess Alexandra is the first cousin of Queen Elizabeth II and one of the few remaining royals to attend the Queens wedding to the late Prince Phillip.

The honourable lady Ogilvy was born in London on Christmas Day, 1936.

She is the second child and only daughter of Prince George (Son of King George VI, the Queen's father) and Princess Marina of Greece, the late Duke and Duchess of Kent.

Her brothers are the Duke of Kent and Prince Michael of Kent.

At age 11, rather than being home schooled, Alexandra became the first British princess to attend regular school.

The Princess went to Heathfield School, a boarding school near Ascot. She later studied in Paris.

The Honorable Sir Angus Ogilvy was the second son of the 12th Earl of Airlie and Lady Alexandra Coke, the daughter of the 3rd Earl of Leicester.

Many of his family members had close ties with the British Royal Family.

Sir Angus and Lady Alexandra had a large wedding at Westminster Abbey, attended by the Queen and Prince Philip, Prince Charles, the Queen Mother, and Princess Margaret.

In 2004, Sir Angus Ogilvy passed away after a long illness. 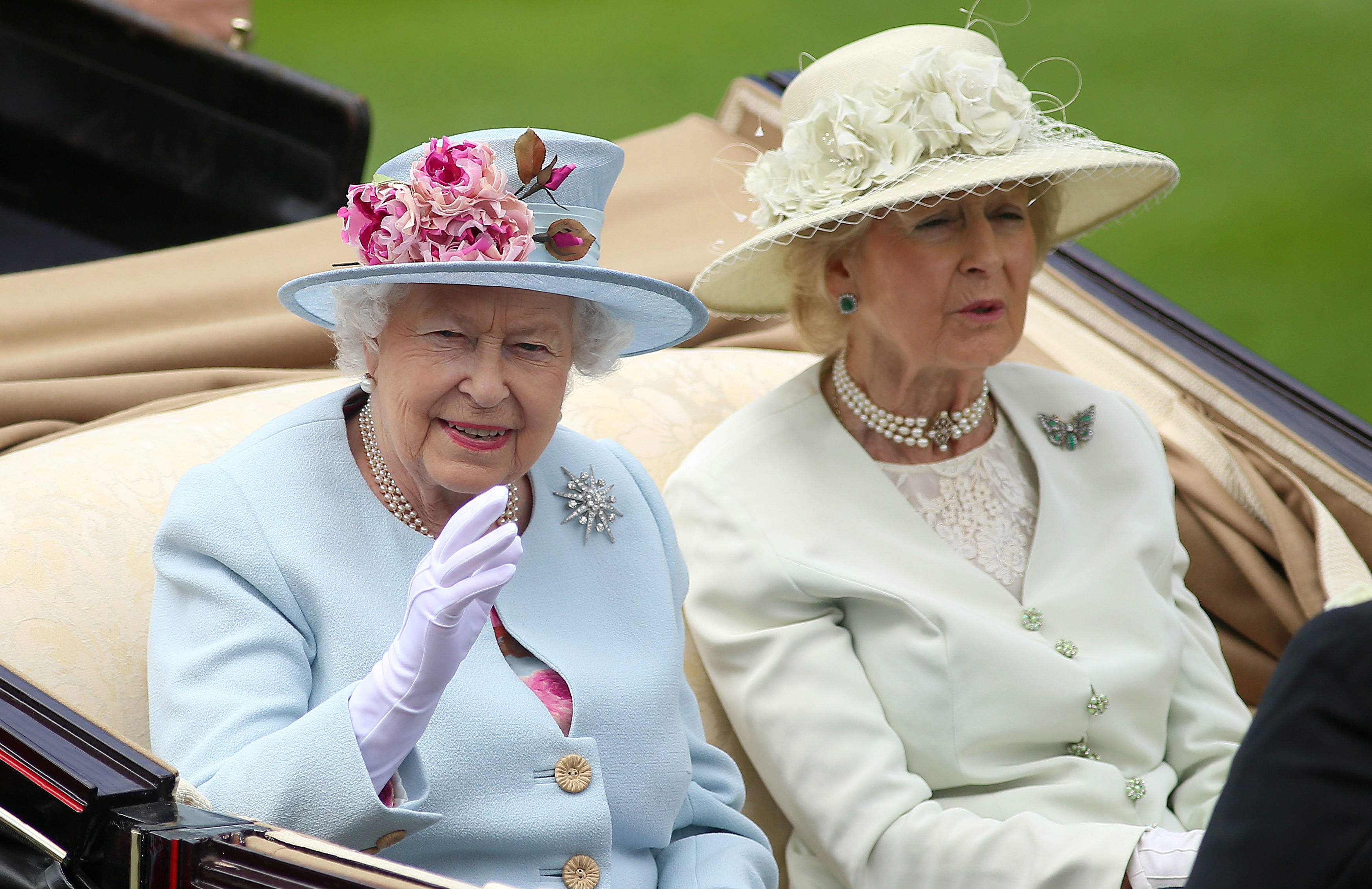 Who are Princess Alexandra and Sir Angus Ogilvy's children?

The couple had two children, James, born in 1964, and Marina, born in 1966, though neither of them carries out official royal duties.

Marina came under constant public scrutiny for posing for a fetish magazine, getting pregnant while single, living on government benefits and choosing to wear black to her wedding.

'He's All That': Rachael Leigh Cook Has a Full Circle Moment in the New Netflix Film