A DEAF WOMAN broke down in tears as she filmed a heartbreaking video after she was refused service at Dunkin' Donuts because she couldn't hear the person taking her order.

She admitted she was "emotional" while retelling her story, which she said was to spread awareness about discrimination. 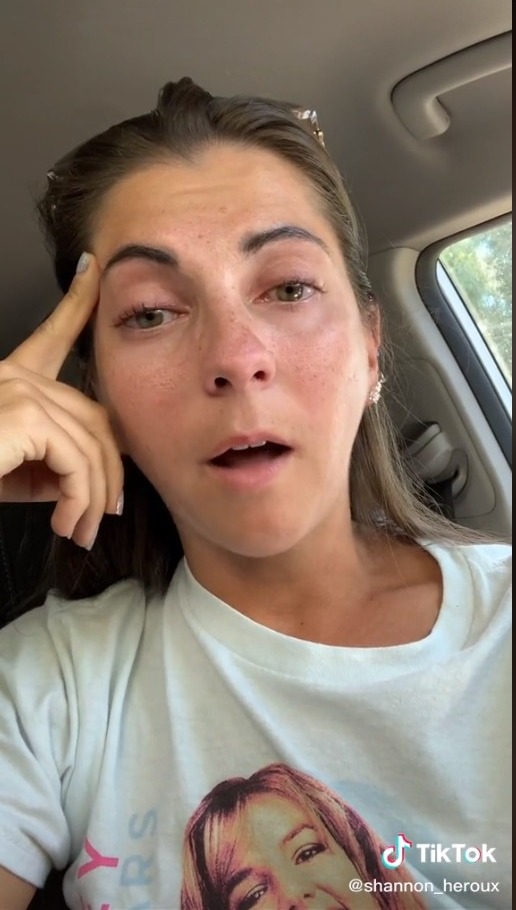 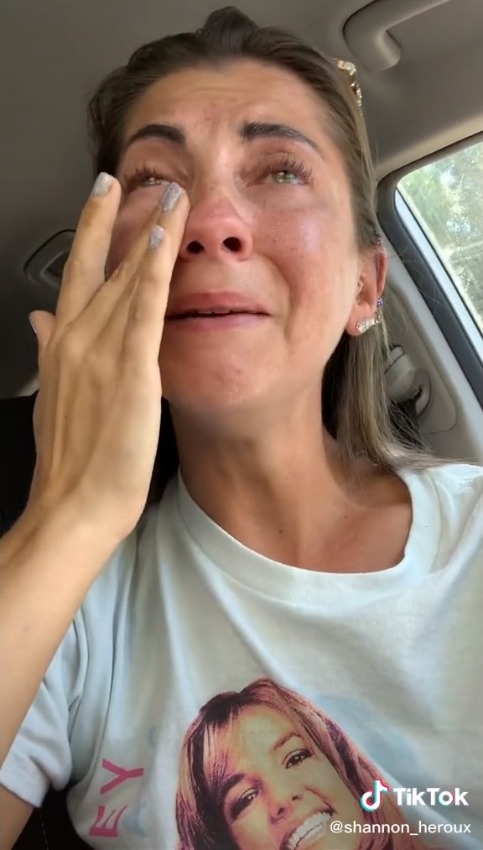 Taking to social media, Shannon Heroux called out the coffee establishment with tears in her eyes, saying in a video: "A little while ago, I got refused service at a Dunkin' Donuts because I'm deaf.

"I didn't know how to process it, I was confused, I couldn't hear anything. I wear an implant but I was not wearing it at the time.

"I've never been refused service before and it hurts, it hurts really bad."

She claimed that Dunkin's is her favorite place before claiming that when it was her time to order, she asked the girl at the drive-through that she needed to read her lips but the girl refused to take off her face mask.

"She goes to the manager and I can tell by his body language that he was going off and kept making hand signals and I told him I couldn't hear him and needed to read his lips and he refused to write anything down, he refused to take off his mask.

"We are standing six feet apart, there's plexiglass between us, I'm wearing my mask, what more do you want?! We struggle so much during this pandemic, enough is enough.

"People don't believe I'm deaf because I speak so well, and I could tell he didn't believe me! It's a curse and a blessing."

"I'm at my breaking point in this pandemic, I don't even want to run into people anymore. I've been discriminated against this whole pandemic and it's time someone did something."

She then claimed that she had been discriminated against in big retailers like Costco, Walmart, and Target.

"We do the right thing and you guys don't care, you kick me out for wanting to get a tea, like really?" she continued through sobs.

"I want an apology, I've never felt this way and I don't wish this on anyone. What that manager did was wrong, this happened in California, and no one was willing to help me. I just want an apology," she said before ending her heart-wrenching video.

Following her videos, she gave an update and said that Dunkin's corporate had reached out to her and was willing to work with her to spread awareness.

She claimed in her follow-up videos that corporate apologized and they came up with solutions to prevent a similar situation from happening again.

One of those solutions was using clear masks for cashiers to use when taking orders, or keeping a whiteboard nearby in case someone needs it.

She also claimed that the manager who had mistreated her simply got a write-up and was permitted to keep his job. 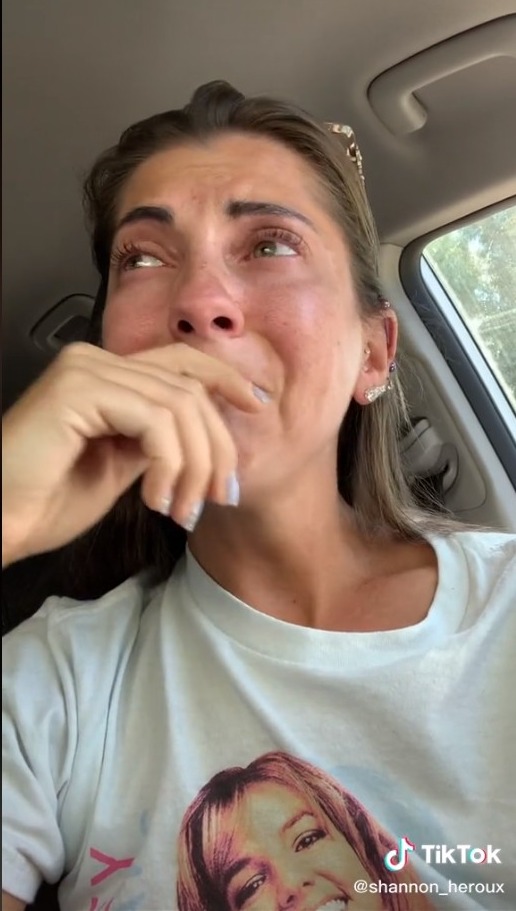 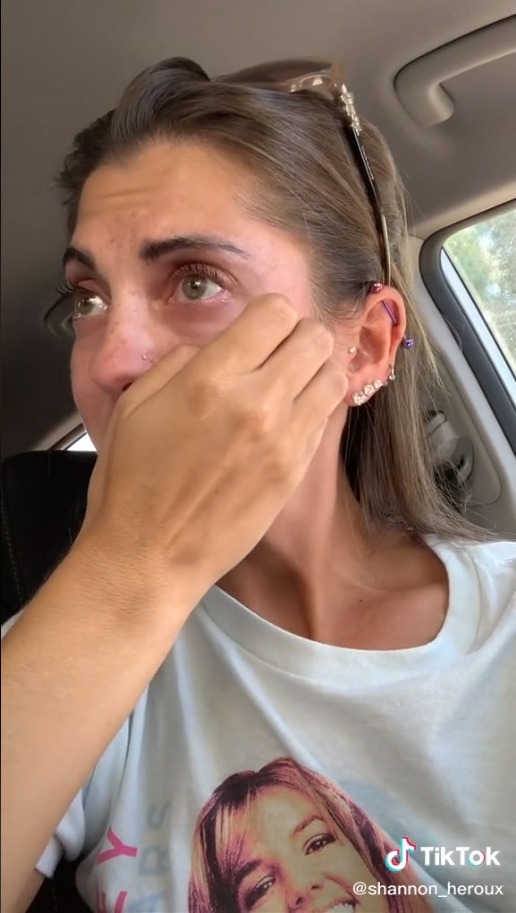