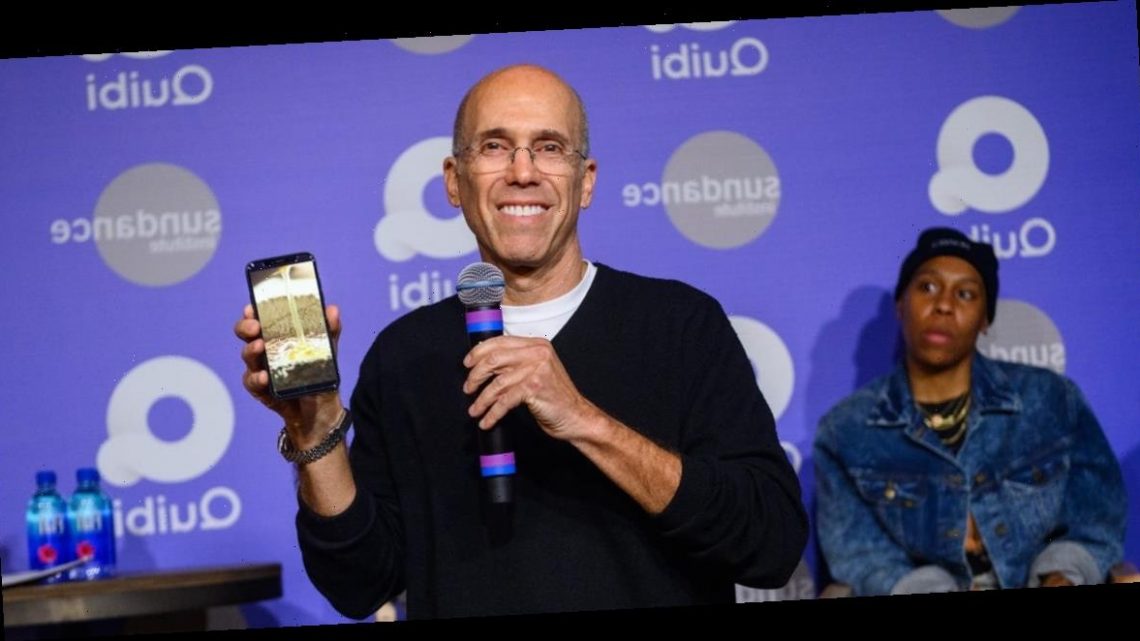 $1.75 billion-backed Quibi is reportedly shutting down 6 months after launching

Hi! Welcome to the Insider Advertising daily for October 22. I'm Lauren Johnson, a senior advertising reporter at Business Insider. Subscribe here to get this newsletter in your inbox every weekday. Send me feedback or tips at ljohnson@businessinsider.com.

Thanks for reading and see you tomorrow! You can reach me in the meantime at ljohnson@businessinsider.com and subscribe to this daily email here.

'The Family Chantel': Why Winter Says Chantel Is 'Stressing' Her Out