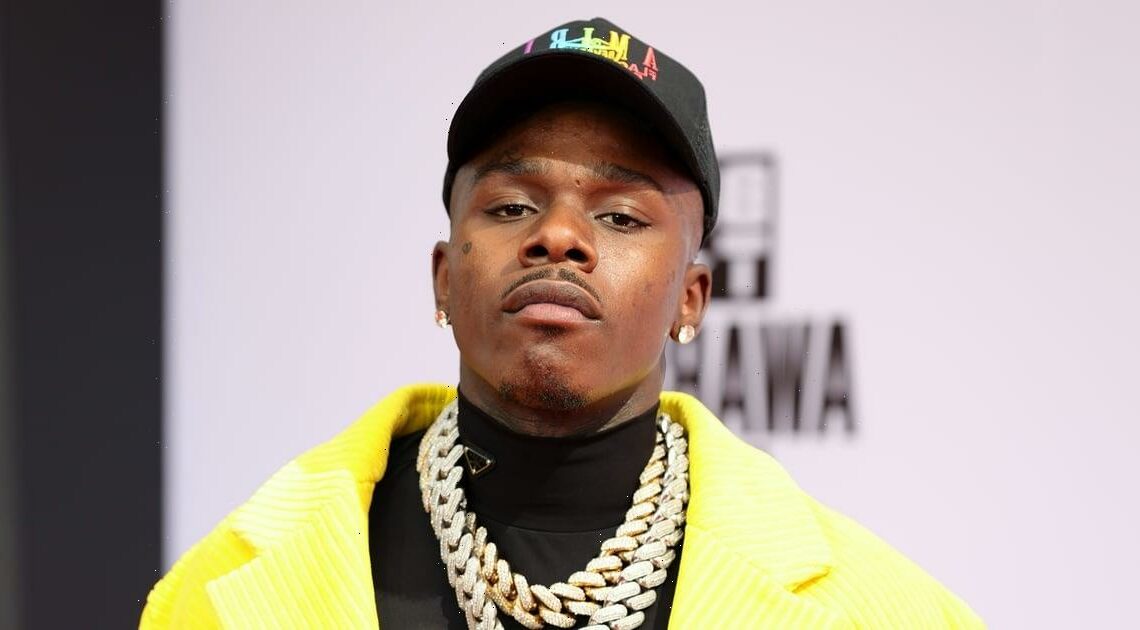 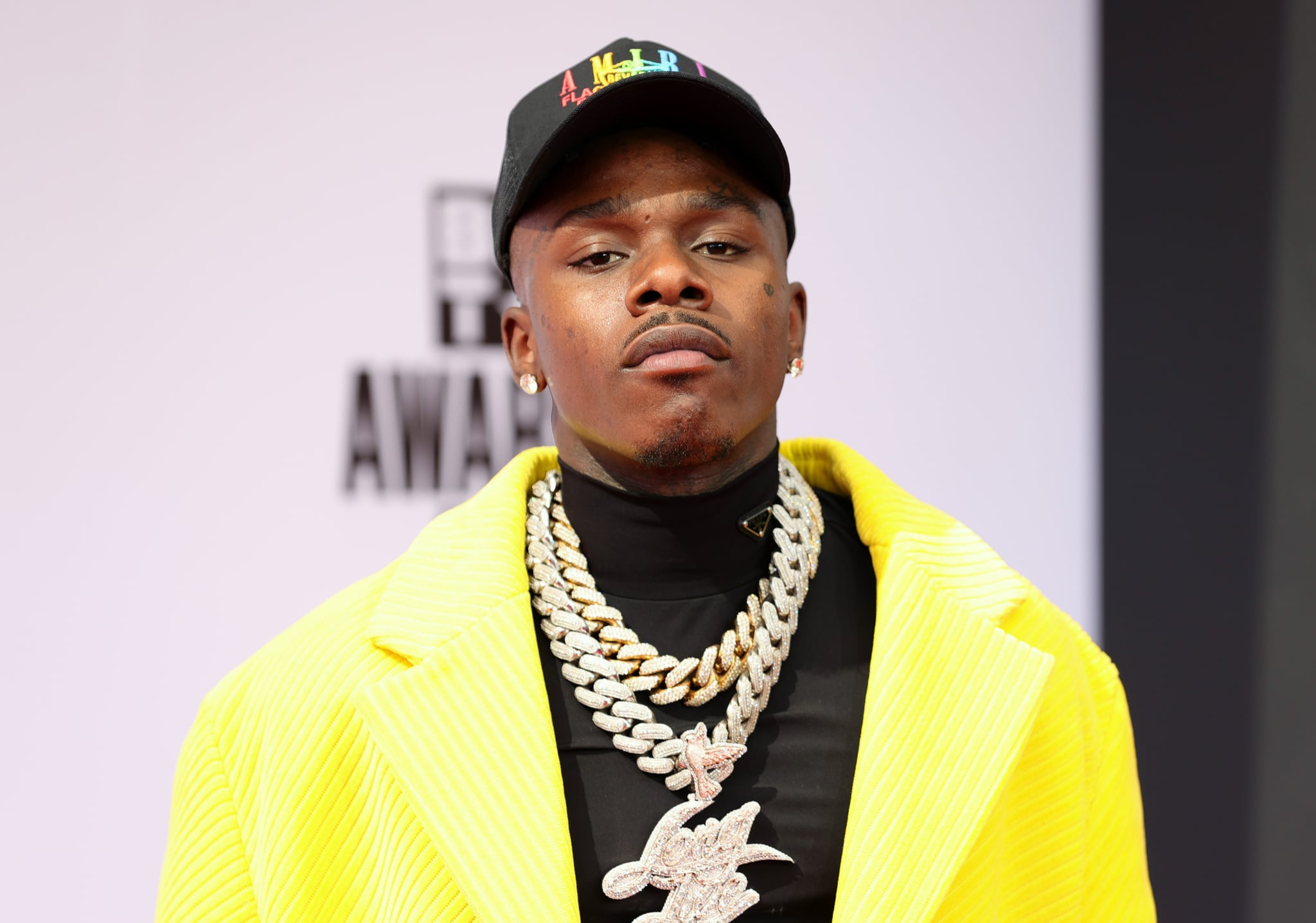 In the wake of DaBaby’s recent homophobic remarks and failed attempts at apologizing, 11 national LGBTQ+ and HIV/AIDs organizations released an open letter to the 29-year-old rapper on Wednesday requesting a private meeting to educate him on the facts of HIV. The organizations include Arianna’s Center, Black AIDS Institute, GLAAD, The Normal Anomaly Initiative, Prevention Access Campaign, Relationship Unleashed, The 6:52 Project Foundation, and leaders from the Gilead COMPASS Initiative including Southern AIDS Coalition, Emory University, the University of Houston, and Wake Forest University.

“We, the undersigned, represent organizations leading the fight to prevent HIV and provide care and treatment for people living with HIV, especially Black LGBTQ people across the Southern United States,” the letter began. “We heard your inaccurate and harmful comments at Rolling Loud and have read your Instagram apology. However, at a time when HIV continues to disproportionately impact Black Americans and queer and transgender people of color, a dialogue is critical. We must address the miseducation about HIV, expressed in your comments, and the impact it has on various communities.”

The letter continued, “Music artists have historically led the way to lift up understanding of HIV and accelerated LGBTQ acceptance. Several artists and platforms have spoken up against you. While we appreciate their stand, we also invite them to take action and to do their part to end HIV by supporting organizations like ours serving people who are Black, LGBTQ and/or living with HIV.”

The letter also included a variety of important facts about HIV/AIDS and concluded with the organizations inviting DaBaby to join them for a private meeting. “You stated you now understand how and why your comments were damaging. An open conversation holds the potential for you to now create meaningful impact by transforming from an adversary to an advocate,” the letter stated.

Since DaBaby’s disgusting homophobic remarks at Rolling Loud on July 25, celebrities like Demi Lovato, Indya Moore, and Elton John have all condemned him for the misinformation he’s spreading about HIV/AIDs. He’s also been dropped from several music festivals, including Music Midtown, The Governors Ball, and Lollapalooza. Read the organizations’ letter in full on Variety.