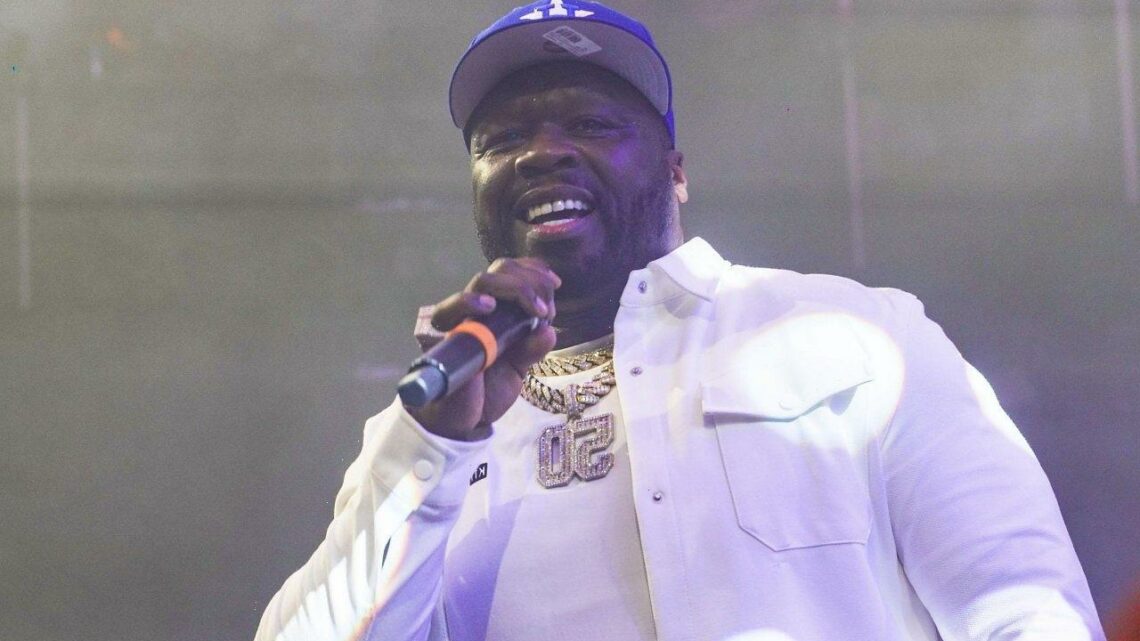 The ‘In Da Club’ rapper is suing Angela Kogan and her companies Perfection Plastic Surgery and MedSpa for making him the face of its penile enhancement procedure.

AceShowbiz –50 Cent is getting ready to clear his name. Taking to his social media platform, the “In Da Club” rapper shared his reaction after a trial over claims that he had male enhancement surgery is set for July next year.

On Sunday, November 20, the 47-year-old turned to his Instagram feed to share a headline that read, “EXCLUSIVE: Trial Over 50 Cent’s Penis Set For July 2023.” In the caption of the post, he wrote, “yeah my d**k is a BIG DEAL set for trial in july no enhancement necessary,these fools put them selves out of business. SMH.”

In September, 50 Cent denied the wild claims that he underwent a surgery to improve his manhood. The “Power” co-creator/star then filed a lawsuit, in which he accused a woman named Angela Kogan and her companies Perfection Plastic Surgery and MedSpa of using his photo to promote her businesses.

As reported by TMZ, in the lawsuit, Fiddy claimed he took a picture with the plastic surgeon back in February 2020 because he thought she was a fan. The TV producer also stated he believes Angela and her companies have since used the image to pimp their products. They allegedly started off by using the photo on social media to promote the plastic surgery clinics.

In the caption of the social media post, Angela and MedSpa wrote, “Thank you @50cent for stopping by the number one med spa @bh_perfection_medspa.” When people inquired about the alleged treatment that 50 Cent got at the clinic, the company did bother to clarify the matter.

However, things took a “disturbing” turn in August when The Shade Room published an article about the growing popularity of Brazilian butt lifts as well as penis enhancements. The piece, which included the aforementioned photo, centered on Angela and listed Fiddy as well as Teyana Taylor, Odell Beckham Jr. and more among their clients.

The “Get Rich or Die Tryin’ ” artist claimed the notion that he has undergone penis enhancement surgery has done him harm. He stressed that it has subjected him to “ridicule” and damaged both his professional and personal reputation. He is demanding the company stop using the picture and is seeking unspecified damages.

Listen To This: That's The Way It Is!
Recent Posts