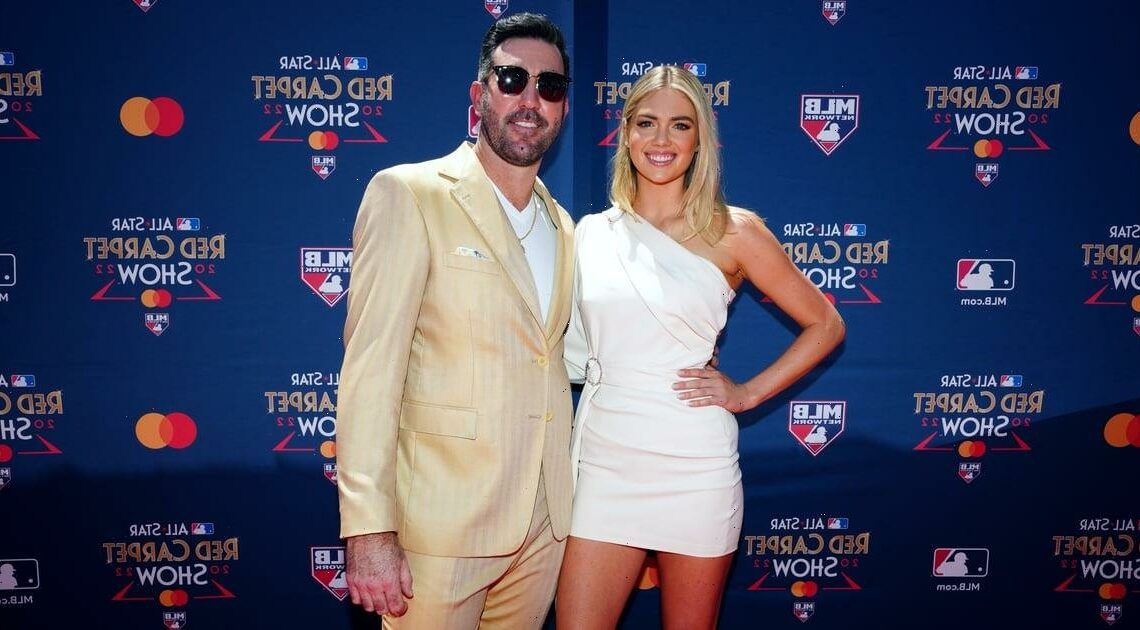 A Timeline of Kate Upton and Justin Verlander's Relationship 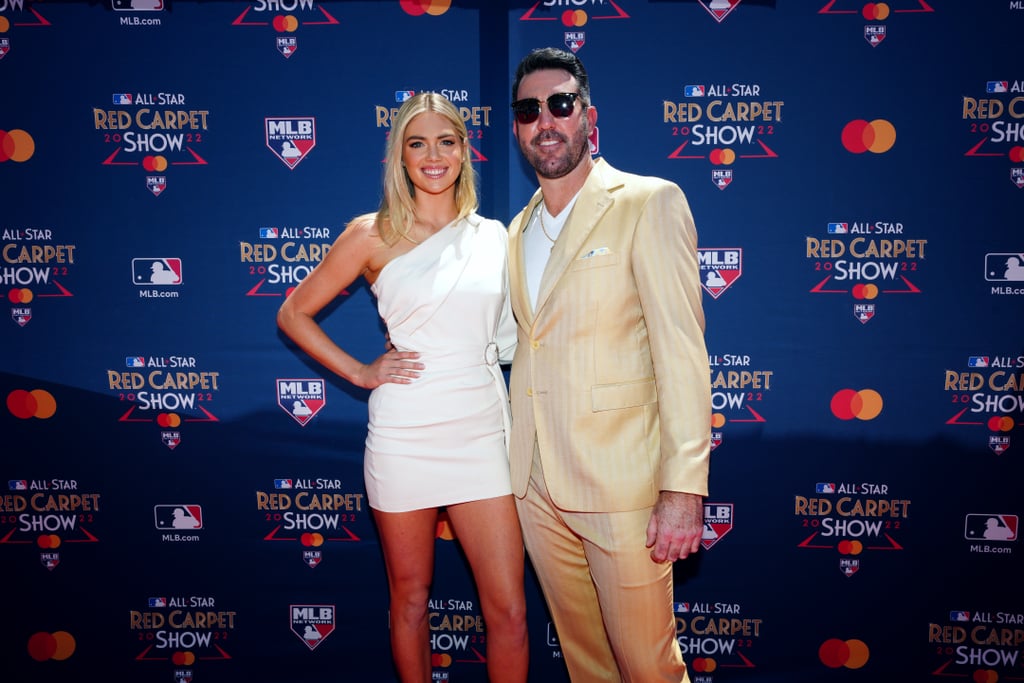 A Timeline of Kate Upton and Justin Verlander’s Relationship

Sports Illustrated model and actor Kate Upton and MLB star Justin Verlander have shared a special relationship over the past decade. The pair first met while filming a commercial together back in 2012, and they got together shortly after. Despite their brief split in mid-2013, Upton and Verlander remain closer than ever, with the two tying the knot in November 2017 and having their daughter, Genevieve, in November 2018.

While the couple have vastly different careers, they strongly support one another, and Upton has been particularly vocal about standing behind her husband as the Houston Astros advanced to the World Series in October. “I am so proud of you @justinverlander . . . ASTROS ARE GOING TO THE WORLD SERIES!!! ❤️❤️❤️,” Upton wrote on Instagram on Oct. 27.

The World Series is not the only significant event in the pair’s life, however. On Nov. 4, the two celebrated their five-year wedding anniversary, and Upton shared a sweet post on Instagram commemorating the special milestone, writing, “5 years down . . . forever to go! Life with you never gets old. I love you @justinverlander. Happy Anniversary! ❤️❤️❤️❤️❤️”

If you’re curious about many of the beautiful moments Upton and Verlander have shared over the years, read on!