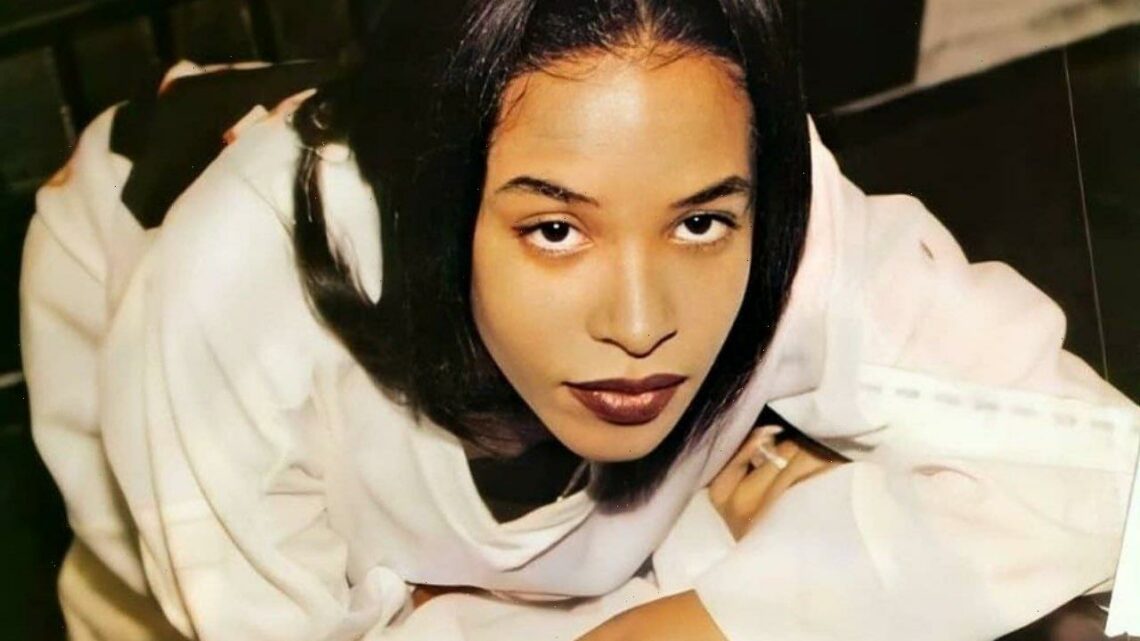 Aaliyah’s mother Diane Haughton says in a released statement that she has been ‘forced to make a drastic change at Ferncliff Cemetery and Mausoleum’ following the alleged incident.

AceShowbiz –Aaliyah‘s biography author has set the record straight. Denying that she promoted “Baby Girl: Better Known as Aaliyah” in the late singer’s gravesite, Kathy Iandoli was quick to shut down the “absurd” claims.

The writer offered her clarification via Twitter and Instagram on Tuesday, August 24. “I did not promote my book outside of Aaliyah’s gravesite,” she pointed out. “That is offensive to even suggest. I have been told that fans have had my book there with them. Please no longer bring my book to Ferncliff. Apologies that fans can not visit Aaliyah’s resting place.”

The post arrived after Aaliyah’s mother Diane Haughton released a statement on Instagram. It read, “First and foremost I want to thank my dear ‘Special Ones’ (The Fans) that have been with us for years and supported every endeavor that came our way without hesitation. However, due to the behavior of an individual that has been to Aaliyah’s resting place in order to promote a book, I have been forced to make a drastic change at Ferncliff Cemetery and Mausoleum.”

“This person interrupted all my thoughts and ideas to make August 25th, 2021 a day of Remembrance and Love for my daughter. Please accept my sincere apologies for this and know I love you and always will,” the message added. “Aaliyah’s life will still shine no matter what.”

As for Kathy, she previously revealed that she reached out to Aaliyah’s family for permission to write the book. “It’s a strange legal situation involving the estate of Aaliyah, and I learned the complexities of this after Prodigy passed away, because you have the human and then you have the personality, the artist, the image,” she said when speaking to Vanity Fair.

“There’s a lot that I dig through in the book that explains why those are two very separate entities and why it’s not always a priority to get a blessing when you’re trying to highlight the essence of the celebrity, the story,” she continued. “But I have my suspicions about why they can’t speak on certain things or what their concerns are about certain things, and I do delve into that in the book, and a lot of it involves some legal issues.”