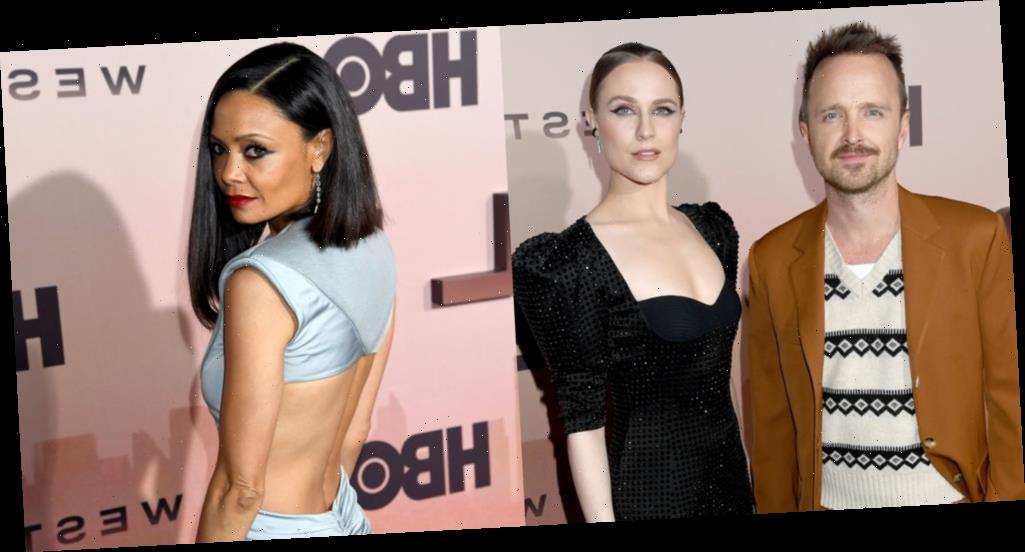 Evan Rachel Wood walks the red carpet alongside new co-star Aaron Paul at the season three premiere of Westworld on Thursday (March 5) at the TCL Chinese Theatre in Hollywood.

The third season of Westworld premieres on HBO on March 15!

50+ pictures inside from the premiere of Westworld…