Finding the humor! Adam Sandler laughed off the video that showed him being asked to wait for a table at IHOP shortly after it went viral on social media.

“For the record, I only left the IHOP because the nice woman told me the all-you-can-eat deal didn’t apply to the milkshakes,” Sandler, 54, joked via Twitter on Monday, May 3. 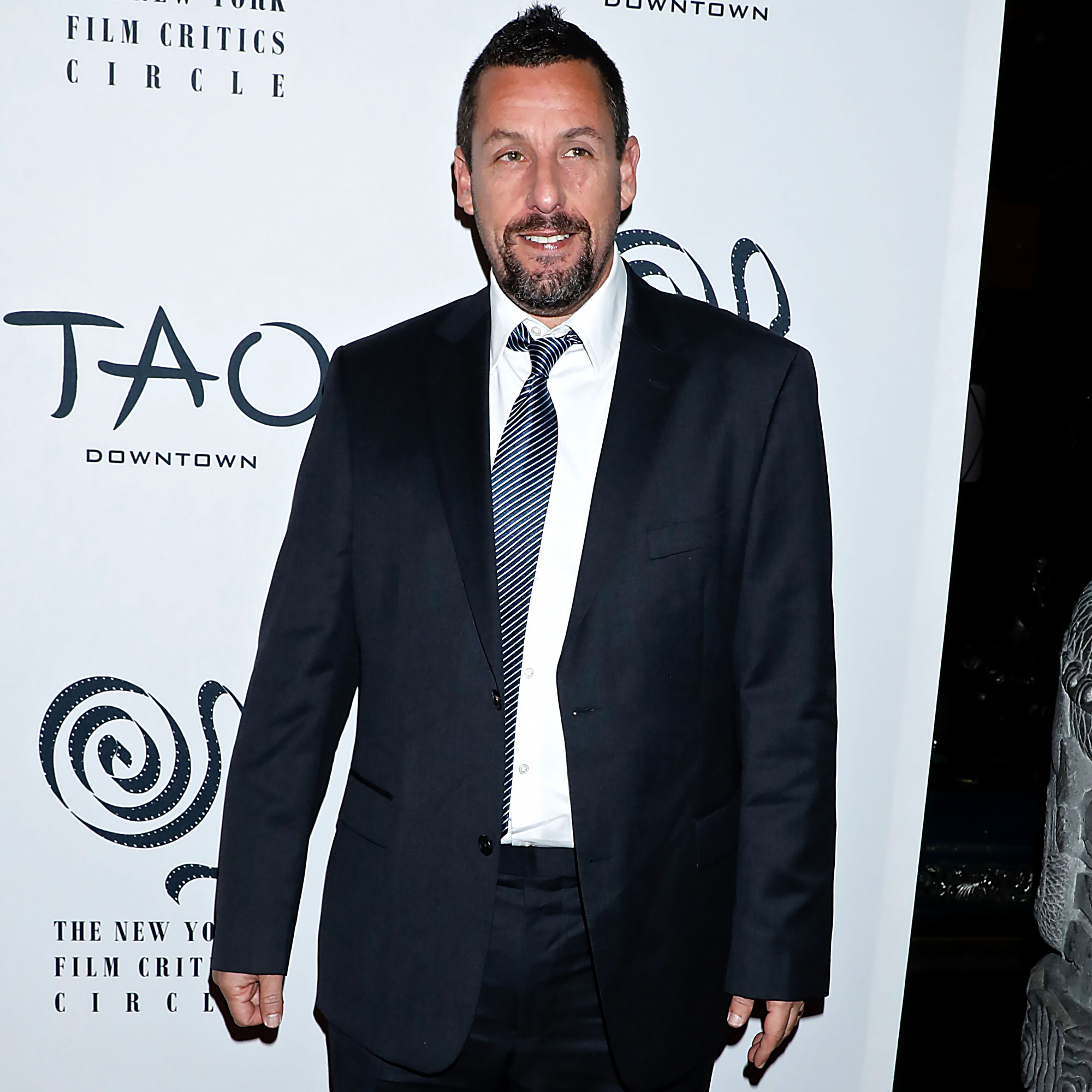 The funny response came after an IHOP hostess shared a video of her not recognizing the actor when he visited the restaurant in Long Island, New York.

“Not realizing it’s Adam Sandler and telling him it’s a 30min wait and him ofc leaving bc hes not going to wait 30mins for IHOP,” IHOP employee Dayanna Rodas captioned the security camera footage of Sandler and his daughter waiting at the pancake house via TikTok on April 26.

The clip showed the comedian walking out after being told it would be a long wait for a table. Rodas asked the Wedding Singer actor to come back.

“Pleaseee come back,” she captioned the TikTok video, which showed her face covered with a clown filter.

Rodas later told the New York Post that it “wasn’t until a customer walked in about 15 minutes later saying, ‘Adam Sandler was outside,’” that she realized she “spoke to Adam Sandler!”

The hostess clarified that she didn’t immediately recognize the Waterboy star because of a change in his appearance.

“He had a big beard. I’ve never seen Adam Sandler with a beard and the mask didn’t help,” Rodas said in a TikTok video two days after the original video went viral.

More than two million people “liked” the video and many praised Sandler for not using his celebrity status to skip the line. Some commenters also shared their own positive experiences with the actor.

“Adam is the nicest celebrity I’ve met. He’s the most down to earth human. The most normal and kindest dude,” one fan shared in the comments section.

Another person wrote, “I used to serve him regularly. Never served a nicer person.”

“And he tips big. Y’all missed out,” a third commenter added.