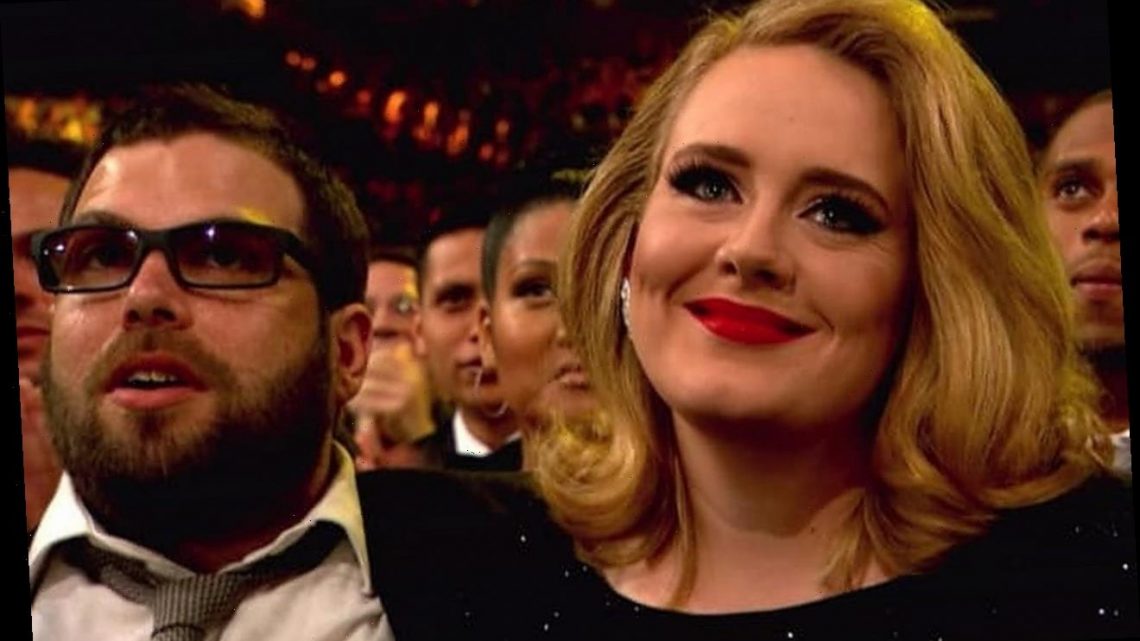 The ‘Someone Like You’ hitmaker has reportedly settled her divorce battle with estranged husband, almost two years after their three-year marriage fell apart.

The “Hello” hitmaker and the charity boss – who are parents to eight-year-old son Angelo – filed a judgement packet on Friday (15Jan21), almost two years since they split, Us Weekly reports.

The pair, who represented themselves, will now need to wait for a judge to sign off on the agreement before their divorce can be made official.

Adele and the CEO’s separation after three years of marriage was confirmed in April 2019. The singer filed court documents in Los Angeles five months later.

Following confirmation of their breakup, a rep for the “Someone Like You” hitmaker said the pair are “committed to raising their son together lovingly.”

The statement read, “Adele and her partner have separated. They are committed to raising their son together lovingly. As always they ask for privacy. There will be no further comment.”

Adele and Simon agreed to establish the rights to their assets and property through meditation.

The exes started dating in summer 2011 and the British singer gave birth to their son Angelo in October 2012.

The “Chasing Pavement” singer has since been romantically linked to British star Skepta, but she insisted she’s a “single cat lady” during her hosting gig on “Saturday Night Live” last year.

It marked the first time she hosted the “SNL”. It was also her first TV appearance since her marriage fell apart.

Peloton Instructor Ally Love's Engagement Ring Is Just Like Her: "It Has a Little Bit of Swag"
Recent Posts 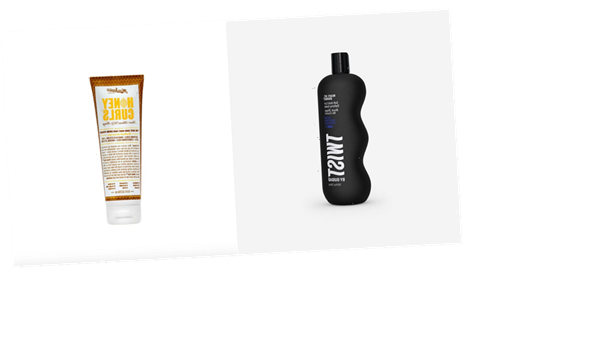 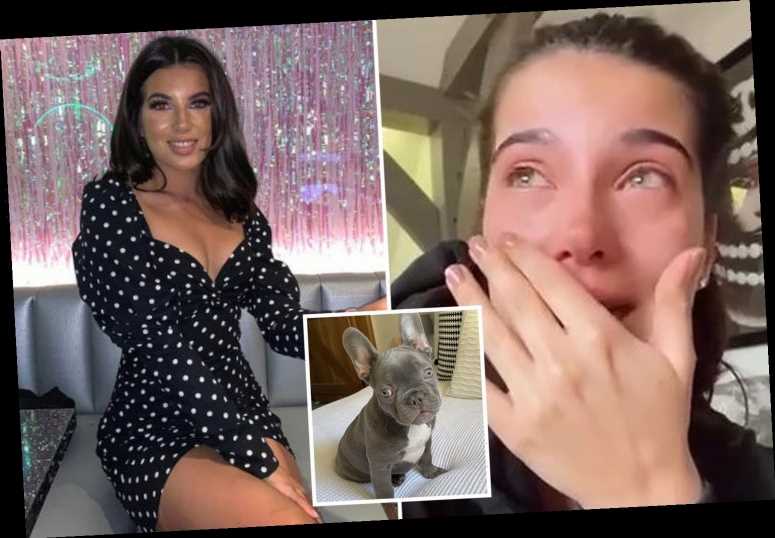 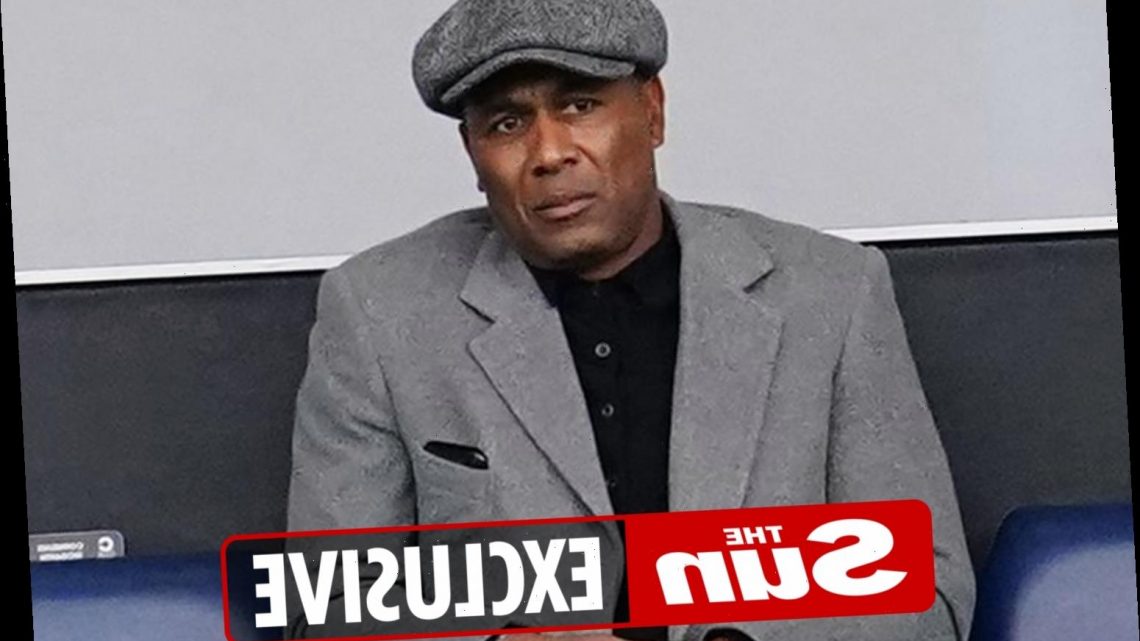