Home » Celebrities » Adele recalls being ‘devastated’ and ‘embarrassed’ by her divorce

Adele recalls being ‘devastated’ and ‘embarrassed’ by her divorce 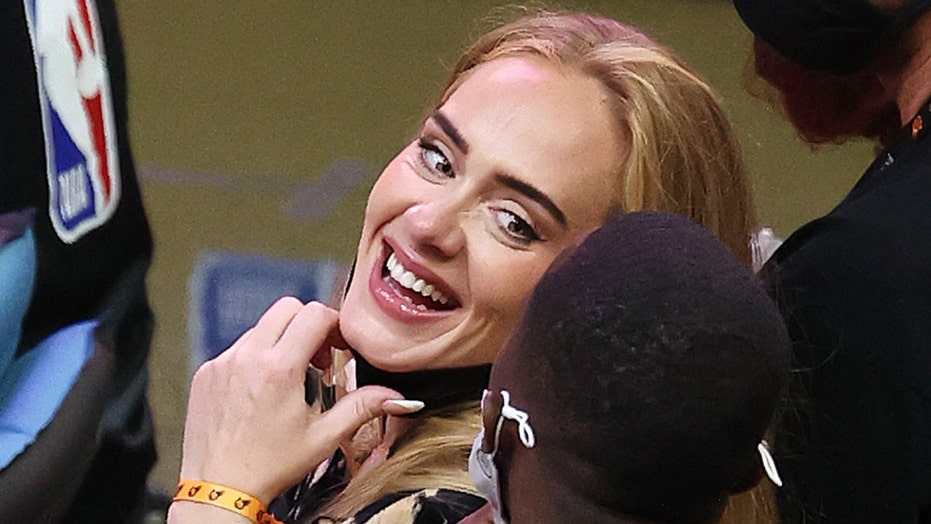 Adele is in a state of freedom to say and express herself in ways she never imagined she could have in years past.

The “Easy on Me” songstress, 33, recently opened up about the difficulties she had settling into her new role as a superstar single mom amid her divorce from Simon Konecki – whom she said lives across the street from her in Beverly Hills and routinely contributes to the school pick-up and drop-off for their 9-year-old son, Angelo.

“We do normal, normal things on the weekends,” Adele told Rolling Stone of the time she spends with her child. “I’ll take him to the parties, all of that.”

Although Adele and Konecki appear to be amicable in their united front to co-parent effectively for their son, the star maintained that during the initial split, she ultimately felt embarrassed that her marriage had failed.

“It made me really sad,” Adele said. “Then having so many people that I don‘t know, know that I didn’t make that work … it f—ing devastated me. I was embarrassed.”

Added the singer: “You feel like you didn’t do a good job.”

The split left the “Someone Like You” performer with a “tsunami of emotions” but felt she could channel the energy into work or doing things that made her feel productive. 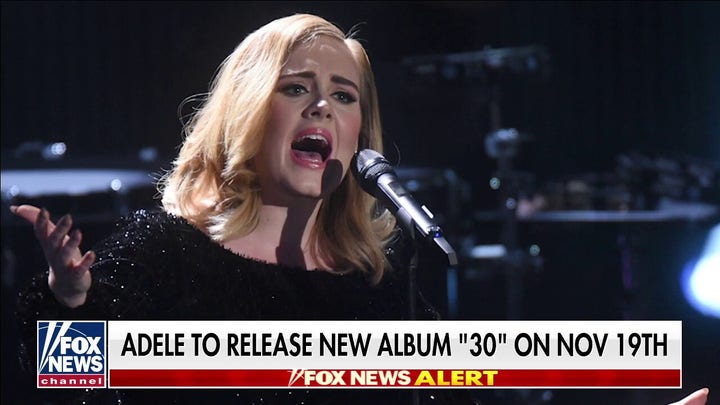 Such wasn’t the case and Adele found herself bedbound and binge-watching iconic episodes of “The Sopranos.”

Adele pressed to the outlet that it was the efforts of pals Nicole Richie and Jennifer Lawrence who “humanized” her.

“They humanized me because I had avoided talking to anyone that was ever famous in any capacity, because I was like, ‘Well, I’m not famous.’ I’m very British like that,” Adele said. “We never spoke about work, which was amazing, because most of the time when I catch up with someone, they want to know all about my work, and I’m like, ‘I don’t want to talk about that. Can we talk about something else? I’m knackered.'” 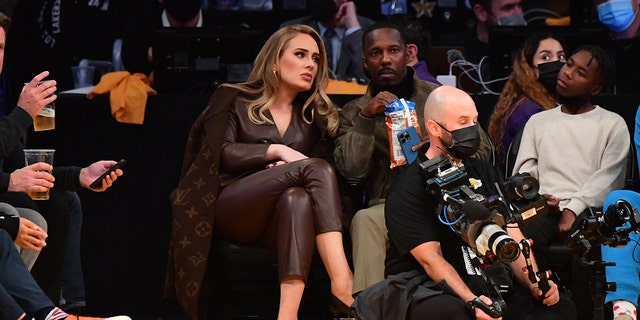 Singer, Adele attends a game between the Golden State Warriors and the Los Angeles Lakers on October 19, 2021 at STAPLES Center in Los Angeles, California.
(Adam Pantozzi/NBAE via Getty Images)

In September, the 15-time Grammy winner made headlines when she and NBA agent Rich Paul went public with their unlikely romance. The relationship developed through an organic private process considering she met Paul years ago at a friend’s birthday party where they hit it off.

“I didn’t really tell many of my friends at the beginning because I wanted to keep it to myself,” she explained, adding, “none of them believed it!”

The singer said that before she and Paul became official in the eyes of the public, she even endured some blind dates that never materialized past just introductory phases.

“I lasted five seconds,” Adele quipped to the outlet about dating in Los Angeles. 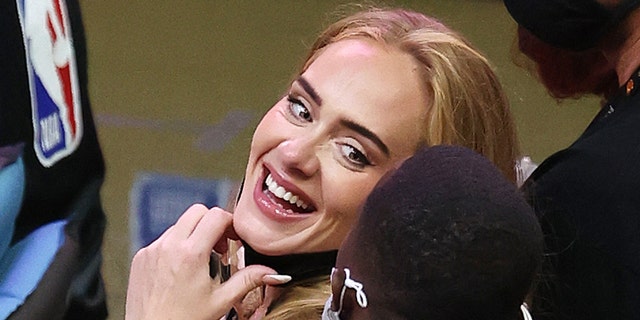 “You can’t set me up on a f—ing blind date!” she exuded. “I’m like, ‘How’s that going to work?’ There’ll be paparazzi outside and someone will call [gossip site] Deuxmoi, or whatever it’s f—ing called! It ain’t happening,”

The statement is one Adele appeared to also iterate on her song “Oh My God” from her album, “30,” where she opened up about the uneasiness of presenting herself to people simply due to her celebrity status.

Adele also recently posed for a high-fashion cover spread and spoke about the dramatic transformation she undertook starting in the early moments of 2020 on her way to dropping some 100 pounds through sheer exercise and discipline.

However, her weight loss journey wasn’t without its share of critics, and Adele said she’s had enough of trying to please those who may make comments on her weight one way or the other.

“My body’s been objectified my entire career,” she said in her Vogue cover story published last month for the magazine’s November issue. “It’s not just now. I understand why it’s a shock.”

In March 2021, she finalized her divorce from Konecki, two years after the pair announced they split.